The physique magazines and films of the 1940s and 1950s – which featured naked men in bodybuilding poses – were a camouflage to avoid prosecution under the US obscenity restrictions.

During the late 1960s and early 1970s, the availability of 16 mm film cameras enabled the production of underground movies that featured men in solo scenes and explicit encounters. These were generally sold and distributed through mail-order.

The era of video

Films were released directly to VCR for home-consumption, which led to the demise of adult cinemas.

This was before PrEP and before U=U. HIV was still a major health crisis and the virus was being transmitted through sexual contact.

These platforms enable performers to film and distribute their content directly to fans who subscribe to their channel.

This creates opportunities for performers to work autonomously from studios, and creates an alternative distribution system to the main studio operators.

One of the challenges with the Obscene Publications Act is that it’s pretty vague. Effectively, it makes it an offence to own or distribute content that is ‘obscene’ but it doesn’t define what ‘obscene’ means.

To help try and clarify matters, the Crown Prosecution Service – the body that brings charges and seeks a conviction under the terms of this Act – published some guidelines to describe the sort of content that could lead to a prosecution under the Obscene Publications Act.

The guidelines specified that as well as acts that were in and of themselves illegal – such as bestiality – obscene content was also considered to include acts that were not illegal. It’s not illegal for consenting adults to engage in things such as sadomasochism, bondage, or urinating on each other, but according to the Crown Prosecution Services these could be considered obscene – that means that under the scope of this guidance, owning or distributing content that depicted these activities could be prosecuted as an offence. Penalties could include jail time. In this context, ‘distributing’ could be as simple as sending a video to another person through a private message.

The Crown Prosecution Service has now removed all of the examples that it had previously listed within its guidance. The updated guidance now focuses on what sort of content is unlikely to be considered an offence under the Obscene Publications Act.

Under the terms of this updated guidance, you’re unlikely to be prosecuted for owning or distributing content if it features consenting adults and it’s clear that the people featured are adults and are consenting, where no serious harm is caused, where there is no criminality involved, and if the likely audience is not under 18 years of age. 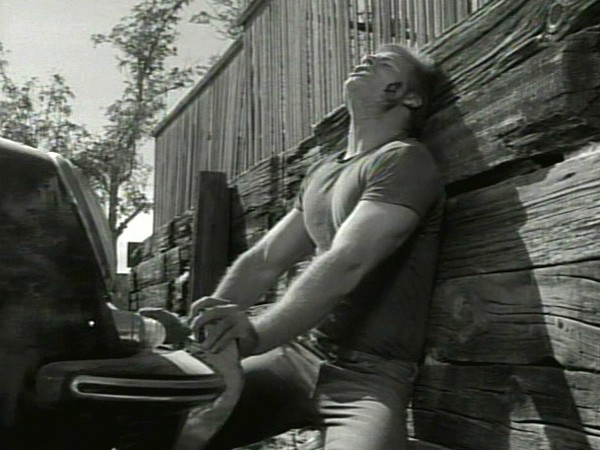 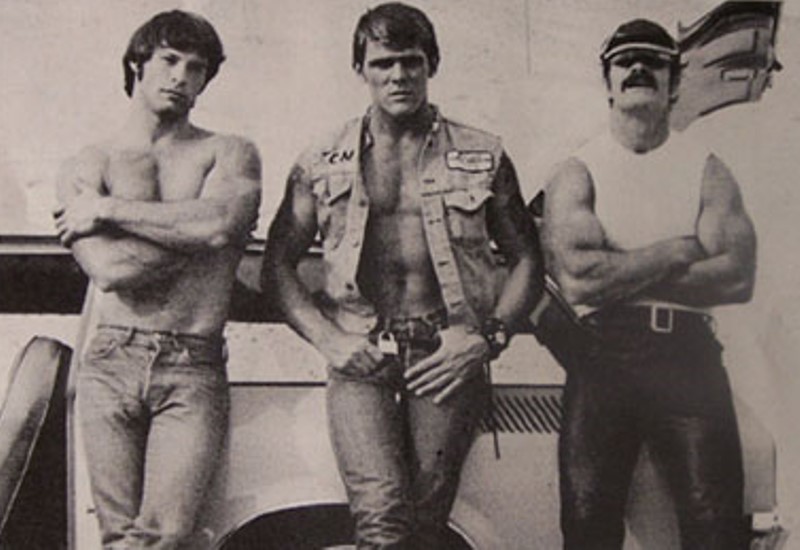 Jack Wrangler was working as a stripper and a go-go dancer in New York City in the early 1970s before embarking on a porn career with Magnum Studios. The first film that he appeared in was Eyes of a Stranger. Wrangler appeared in nearly 50 films, with some of his most notable including Kansas City Trucking Co., Hot House, Sex Machine, and A Night at the Adonis. Wrangler’s appeal was that he was a good-looking guy, a masculine guy, who loved having sex with other guys. He defied the general stereotypes of gay men in the early 70s, bringing to life the fantasies of guys next door, truckers, mechanics, ordinary guys who get off with other guys. Wrangler died in 2009 as a result of emphysema. He was 62. 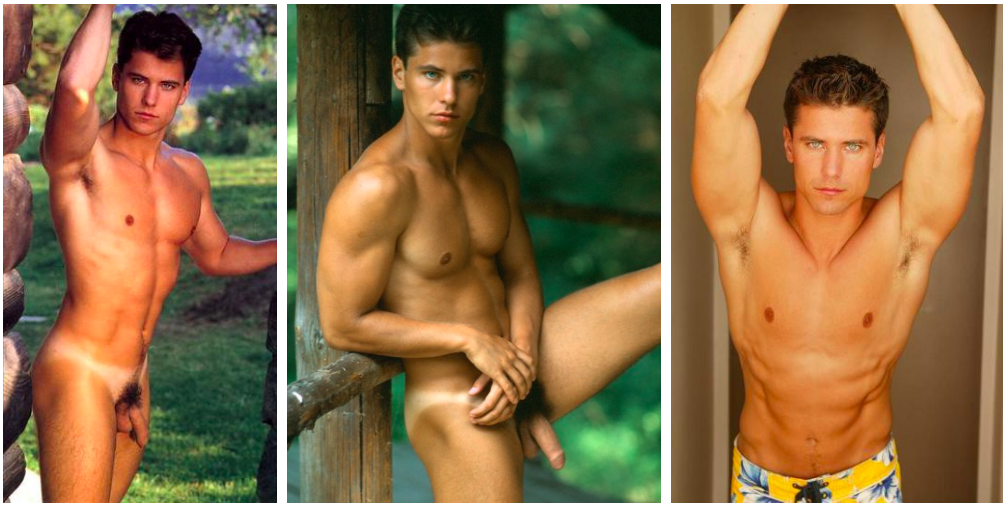