Sex & Love
Home›Sex & Love›Can gay men be the hero in our own story?

Can gay men be the hero in our own story?

“At last he reached the tower and opened the door into the little room where the Princess was asleep. There she lay, looking so beautiful that he could not take his eyes off her. He bent down and gave her a kiss. As he touched her, Sleeping Beauty opened her eyes and smiled up at him.” – from Sleeping Beauty by the Brothers Grimm.

As a single gay man, I have longed for that magical moment when I meet my Prince Charming. Thanks to the subliminal influence of fairytales and their Disney adaptations, part of me still longs for this perfect man — one who will rescue me from the dreary circumstances of my daily life and infuse every moment with joy, possibility and a sense of adventure. I know that many of my straight single girlfriends also cling to this notion. While we may tell ourselves that it is utterly ridiculous and unrealistic, there is a part of us that wonders if it really is impossible to meet that ideal man.

When you’re gay, this is somewhat complicated by who should be the damsel in distress and who should be the hero of the story. While I know that it is ultimately dis-empowering to desire to be rescued – to be woken up from a deathlike sleep with a kiss while waiting helplessly – nothing captures my imagination more than the idea of an extraordinary man sweeping me off of my feet. The completion of this fairytale would also be proof that true love does exist, that it is possible for two men to share it, and that I am worthy of it.

However, logging on to a dating app is possibly the surest way to burst any gay fairytale bubble. It’s not only that contemporary gay culture doesn’t lend itself to long-term partnering due to the quick availability of easy, drive-through style sex – which I am not at all averse to and frequently enjoy. It is also the fact that serendipitous romance appears to have died sometime after Meg Ryan met Tom Hanks at the top of the Empire State Building in Sleepless in Seattle.

This is not to say that there is a lack of men out there – there are many, many single gay men. In a gay world obsessed with grooming and working out, many of these men are also of above-average attractiveness. However, they seem as inaccessible as ever when it comes to meeting for an encounter beyond a one-night stand. There are also structural factors that become impossible to ignore because they are shamelessly paraded online – these include racism, body-shaming, fem-shaming and deeply internalised homophobia. For anyone who is not white, masculine and athletic, the online world can be a harsh and demeaning place.

I fully acknowledge that the quality of men that I come across may be linked to where I happen to find them. Friends frequently tell me – “Join a running club, go to more dinner parties, do things that other single gay men do and stop only trying to meet men online!” And while this is sage, well-meaning advice, it doesn’t necessarily result in a higher success rate. For one thing, online dating and hook-ups have become as pervasive and popular as they have for good reason – it’s not that easy to simply go up to someone in real-life and casually start a flirtatious conversation that immediately proceeds to drinks. For many gay men, low self-esteem, social awkwardness and discomfort around other gay men are commonplace. These do not magically disappear in face-to-face meetings. This may explain why casual, emotionless sex is easier, why gay men have higher rates of substance abuse and often tend to combine drugs and sex.

I don’t know, maybe all the time spent online has killed off neurons in my brain that would otherwise be put to good use in real-life encounters. Either way, almost every gay man I know uses dating apps and I get the feeling that I have as much chance, if not more, of meeting Mr. Right through online dating than I do at my next half-marathon.

So, where does this leave me? Will I forever be unfulfilled and singing along to Billie Holiday’s The Man I Love?

This sounds awfully close to the precise spot Sleeping Beauty found herself in – waiting, longing, hoping for a mythical man to appear. And while the fulfilment of a fairytale, with all its promises of everlasting love, is certainly very tempting, I think part of growing up is learning to embrace a different ideal. In the grown-up fairytale, I am not incomplete and unfulfilled. While I still seek love, I am not stuck in a tower, nor am I in a deathlike sleep.

Finding love is really about waking up and becoming the hero of my own story – this starts with a process of self-exploration and cultivating a deep sense of self-love, before learning to extend that love to another man.

It turns out Sleeping Beauty didn’t really need Prince Charming – all she needed was a good wake-up call. 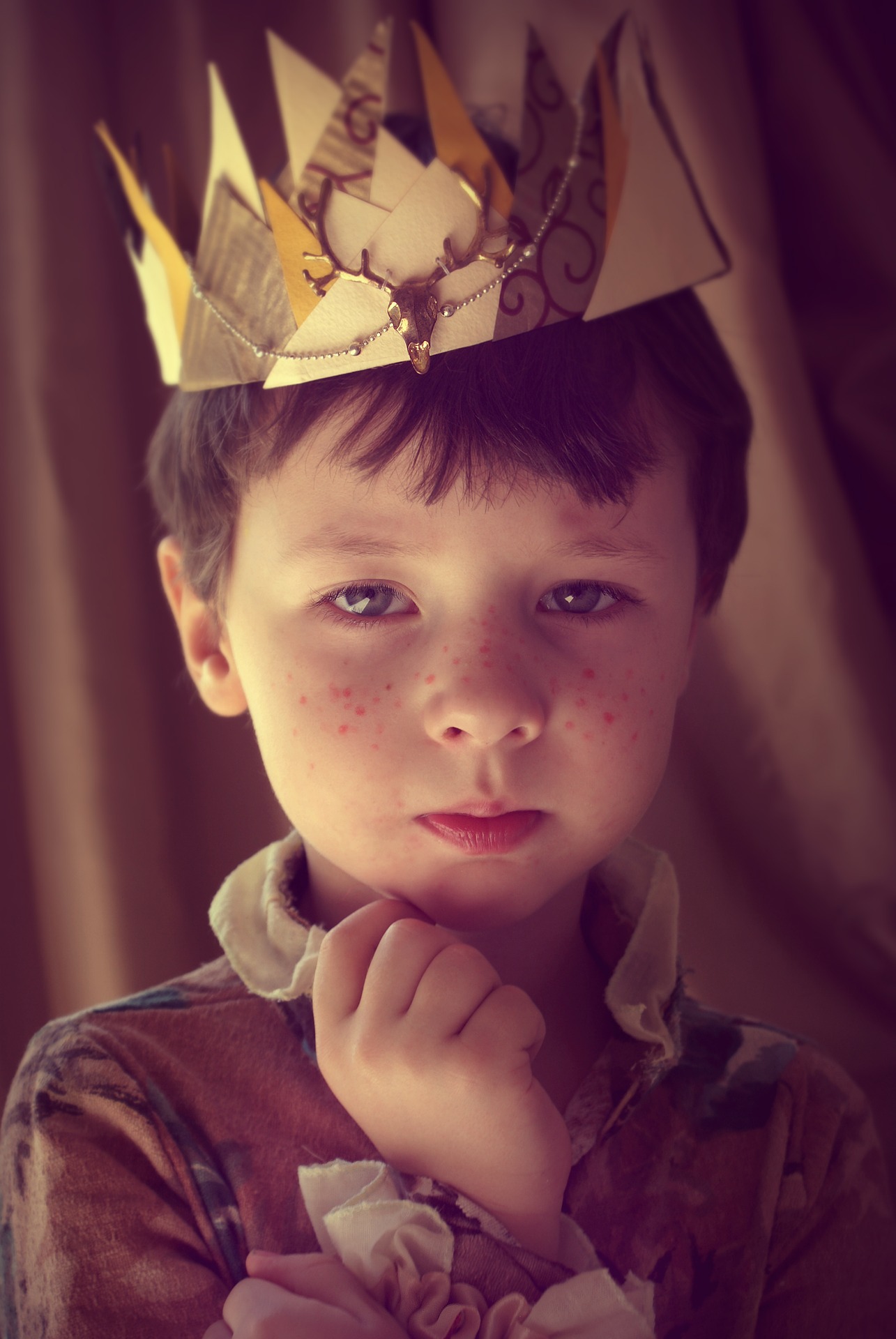 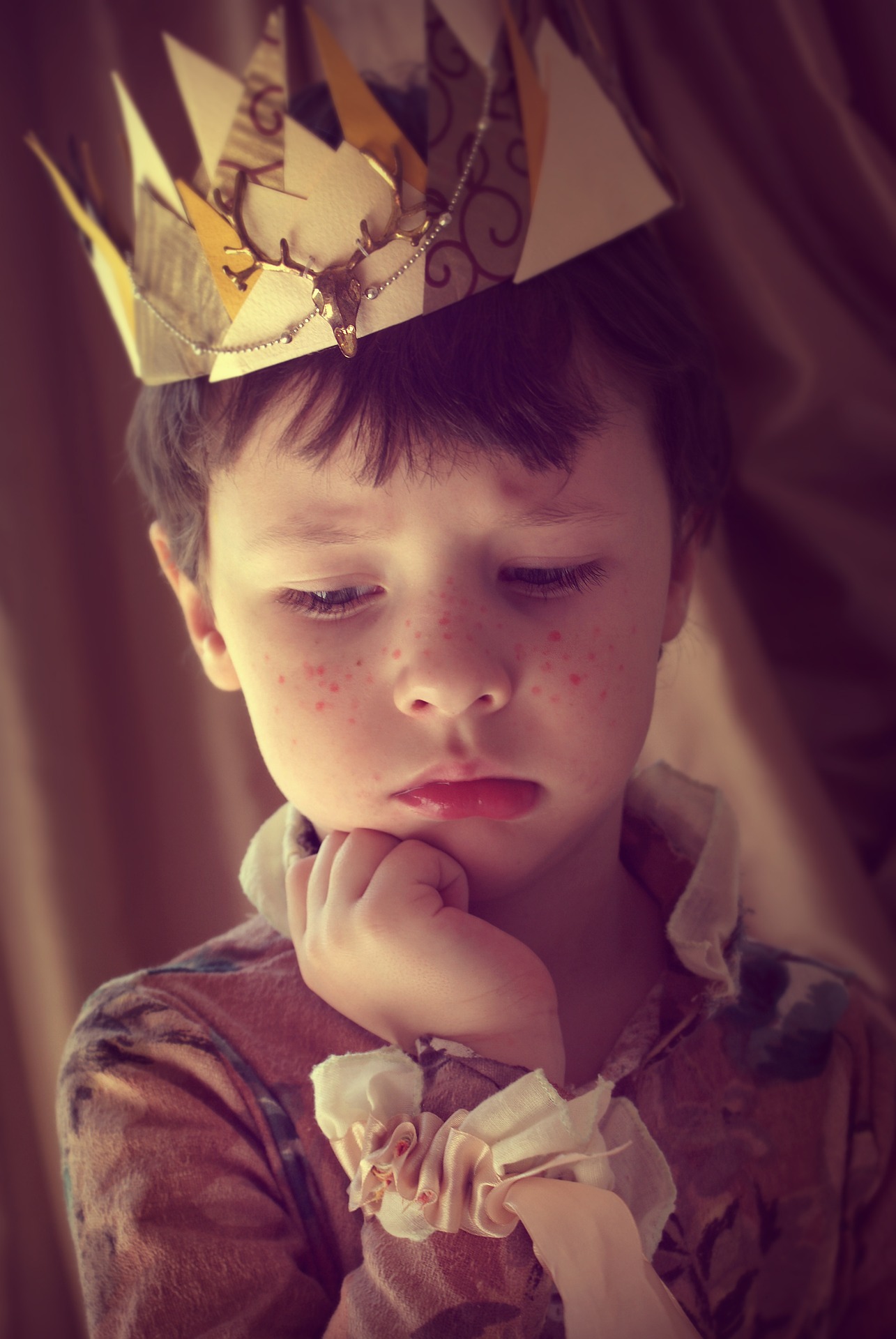 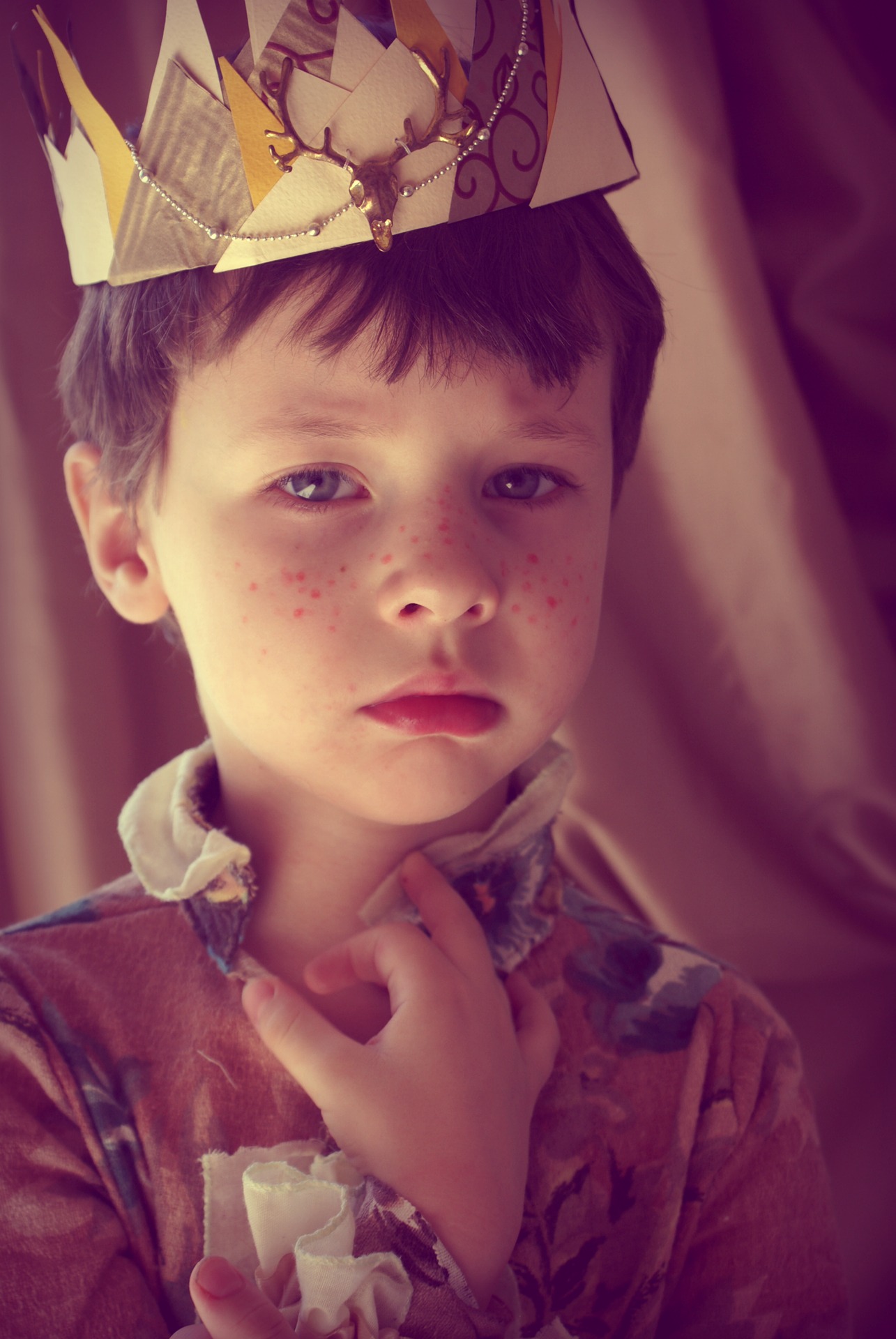 Means Happy is proud to be part of the Gaydar family. Gaydar are online dating specialists.

The Adult Gaming Industry Is Thriving And ...

Megan Rapinoe looks to the future