Sex & Love
Home›Sex & Love›Are you ready for a major improvement to your Gaydar experience?

Are you ready for a major improvement to your Gaydar experience?

Established over 20 years ago, Gaydar has been investing in its functionality and capabilities across its desktop and mobile dating platforms.

The functionality that Gaydar is about to roll out is adult content photos. This will mean that you’ll be able to add naked and explicit photos to your Gaydar profile.

This was a feature designed specifically for commercial members of Gaydar and sex workers, but the Gaydar team have plans to make the feature available to all members.

Adult Content Photos will first be rolled out to iOS and desktop users, with Android users to follow soon after.

What other new features have recently been introduced?

If you’re planning a trip and want to see who is about in the area that you’re going to be visiting, then Gaydar’s new travel tab is worth checking out. This is a new filter that allows you to search for specific locations, and also has the ability to move your location on an interactive map to pinpoint where you are or specific points of interest.

Your searches are stored – if you identify things you want to check out, you can then retrieve those searches once you’re there.

This is a helpful tool if you’re looking to connect with local guys while travelling.

You might not have noticed this, but there were some variations in filter functionality depending on which version of Gaydar you were looking at. This has now been fixed, and the latest update of the iOS app includes an easier-to-use age filter, as well as many more premium filters for Gaydar’s VIP users.

If you’ve never tried Gaydar’s VIP membership, you now you have the option to see what you’ve been missing with a new trial membership. Try it for free for a week and, if you like it, your subscription will automatically continue.

What else is Gaydar working on?

The Android app is currently getting a completely new rebuild. Testing has now been completed and the new app is expected to be released in the coming weeks.

Log-on to Gaydar and check out the latest updates. 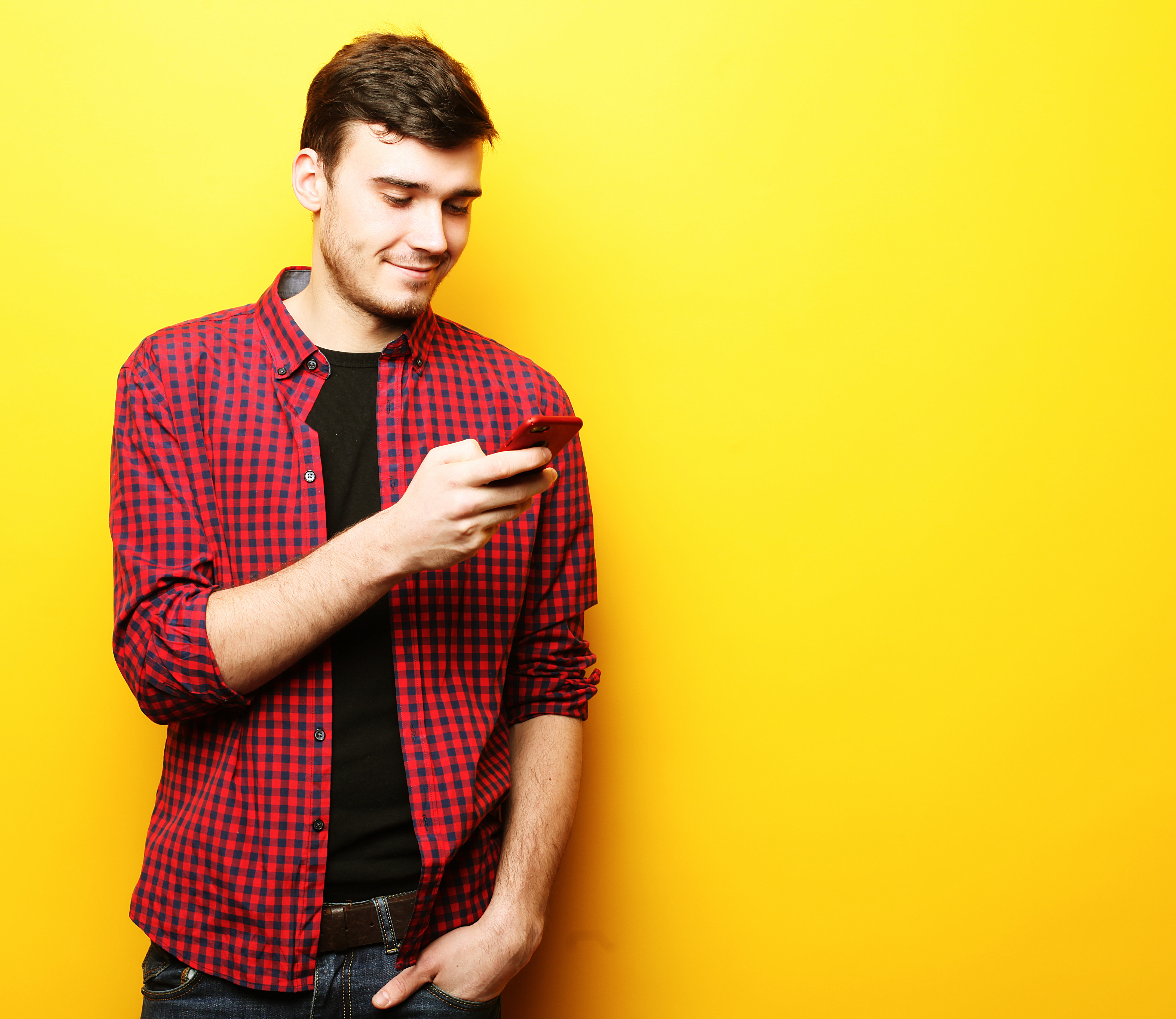 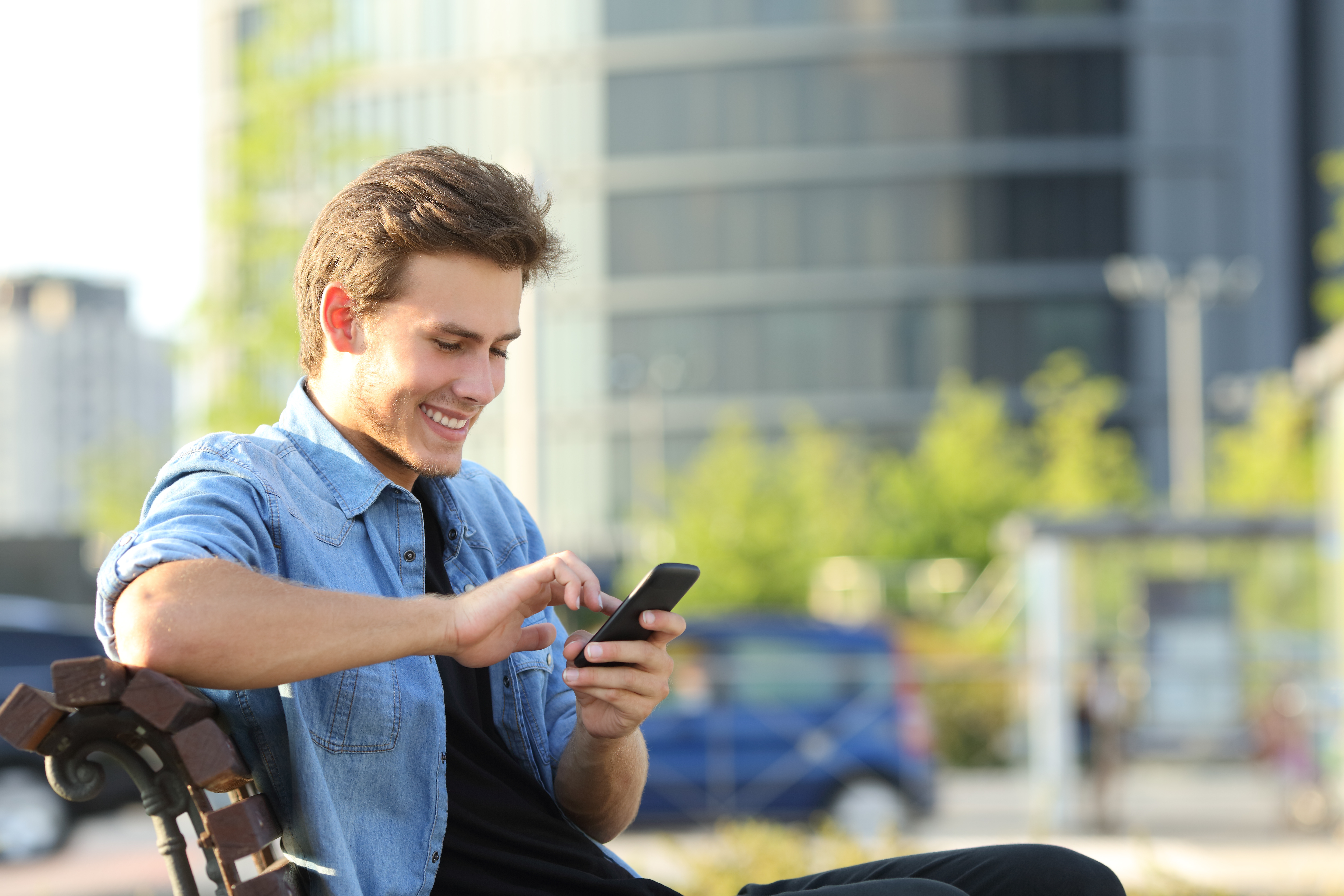 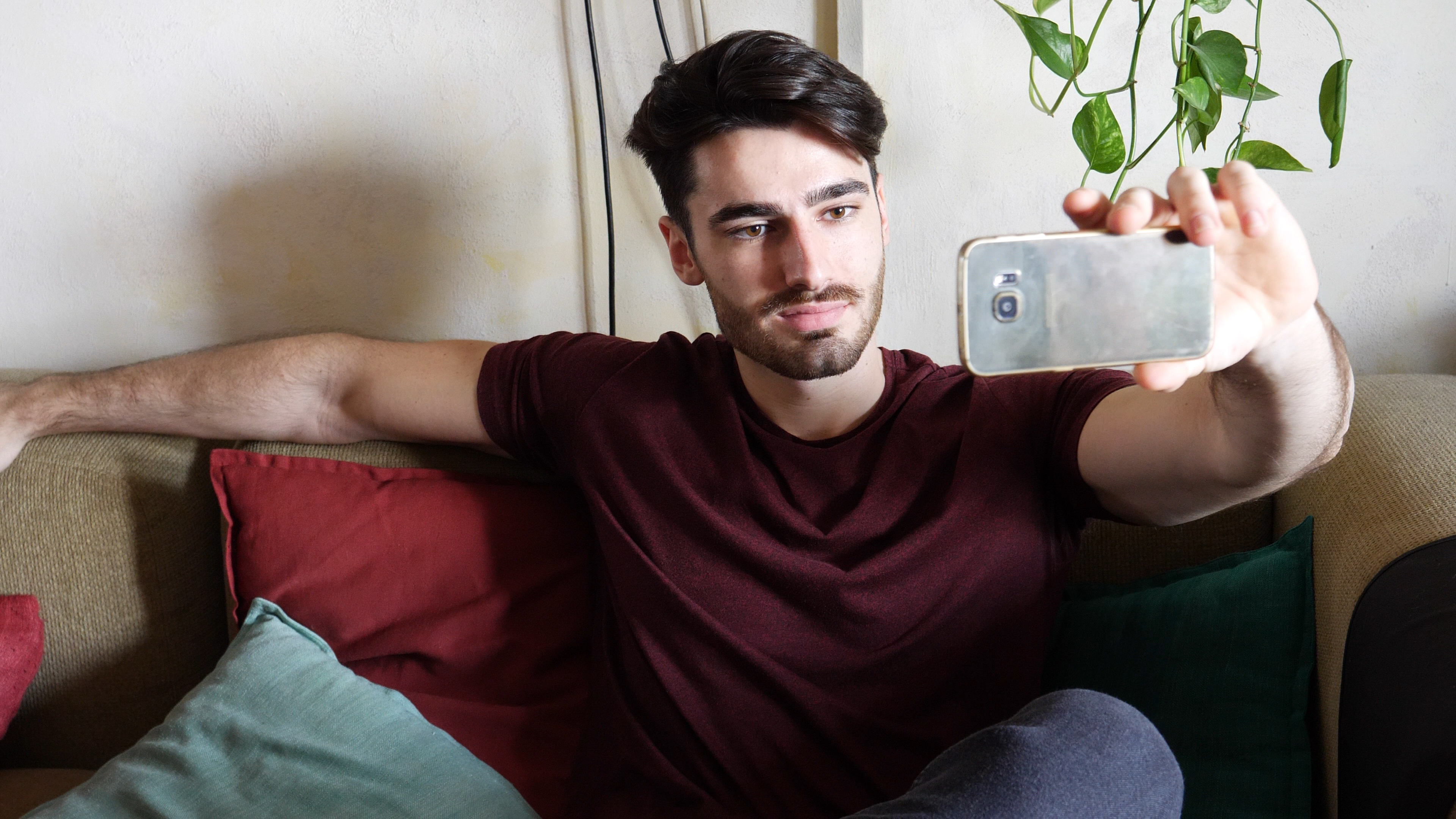 Means Happy is proud to be a member of the Gaydar family.