Features
Home›Features›Why are the waiting lists so long for gender identity clinics?

Why are the waiting lists so long for gender identity clinics?

In 2015, LJ Ferris-Stewart booked a doctor’s appointment to talk about their gender identity and dysphoria.

“I knew that I was seeking interventions. I didn’t know whether that would be surgery, hormones or something else,” the trans-rights activist explains.

After speaking to their GP, they were referred to a gender identity clinic in Leeds, one of eight in the UK. A few weeks later they received a letter informing them that the waiting list was around four years long. They were told they would get an appointment through closer to the time.

“I was so dismayed. I couldn’t believe that after waiting so long to finally come out and seek support, I had at least four years to wait for an appointment,” LJ says.

“Thankfully, at this point I had some people I could speak to who enlightened me and told me that I was able to request a referral to any gender identity clinic.”

They went back to their GP, who moved them to the waiting list for a different clinic. They got an appointment through relatively quickly. But three years on, they’re still waiting to be prescribed the testosterone they need.

“The wait is having huge implications,” LJ says.

“I am constantly misgendered. I have been followed into toilets and asked to leave on a number of occasions. 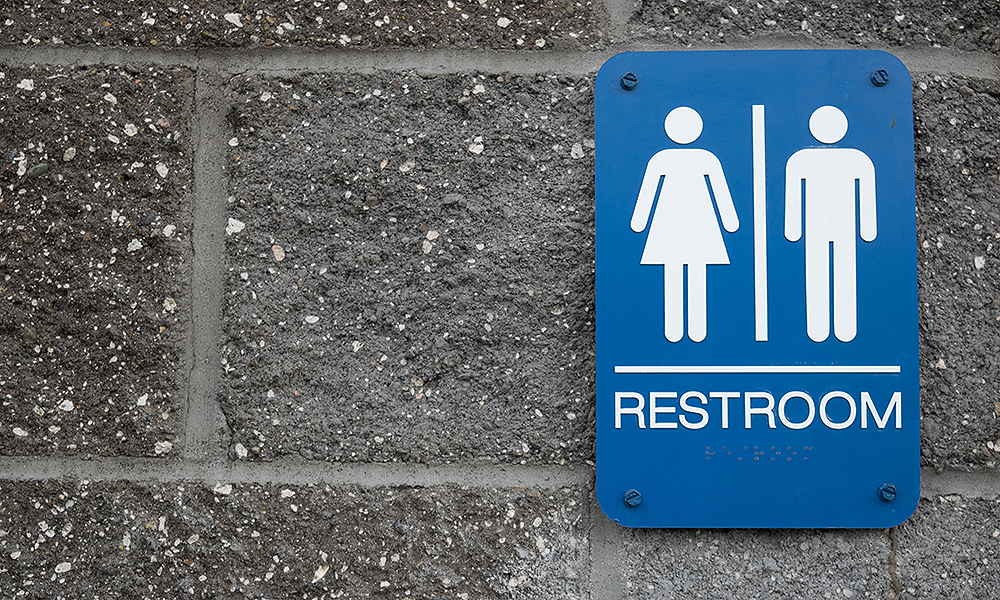 In 2016, NHS England set an 18-week target waiting time for gender identity services.  But sadly, stories like LJ’s are not uncommon. Latest figures from the NHS show that trans people can expect to wait up to two-and-a-half years for an initial appointment. After this, they then have to wait for further appointments before treatment can begin.

Sophie: “I was distraught at how masculine my face and body were becoming”

For Sophie Rebecca, a dancer from Leeds, her wait for NHS treatment lasted over a decade.

In 2006, Sophie visited her GP to discuss her “intense body dysphoria.” She was becoming increasingly distressed by how “male” her body was becoming. She was desperate to get an appointment at a gender identity clinic.

But this appointment did not end well.

“I was referred by my GP to an adult psychologist. They were the only people who could refer you to the gender identity clinic itself,” Sophie explains.

“The advice I got from the psychologist was that the only thing they could help with was surgery. If I took that option at that point, I’d be neither male nor female. I’d likely lose my friends, family and job.

“After that I tried to get on with my life, suppressing my feelings.”

It wasn’t until 2014 that Sophie tried again to get an appointment at a gender identity clinic. After seeing videos about hormone therapy she knew this treatment could help her. She booked an appointment with her GP and had more success. She was referred to her local NHS clinic straight away. But Sophie’s joy was short-lived. She discovered she would be waiting around three years for her first appointment. 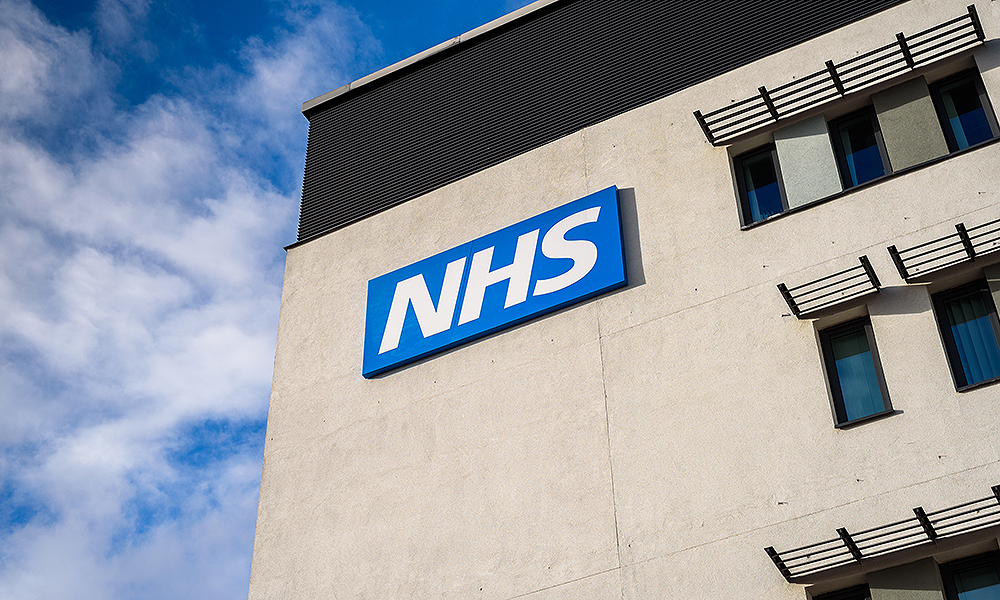 Sophie was asked to wait three years for an NHS appointment

“By this time I was distraught at how masculine my face and body were becoming. I was in my 30s and I knew I couldn’t wait that long,” Sophie says.

“Luckily I was in the position to be able to afford private treatment.”

In May 2017, she finally had her first appointment at an NHS gender identity clinic. Since then, she’s had two more appointments, which have significantly improved her life.

“Everyone at the gender clinic has been great,” she says. “I’m much happier, more relaxed and doing great work. I now have certainty. Though this isn’t an easy path I know I’m on the right one.”

These clinics are life-changing for trans people. But it can be devastating when people have to wait years to start treatment.

“For most trans people, it is literally a matter of life or death.” 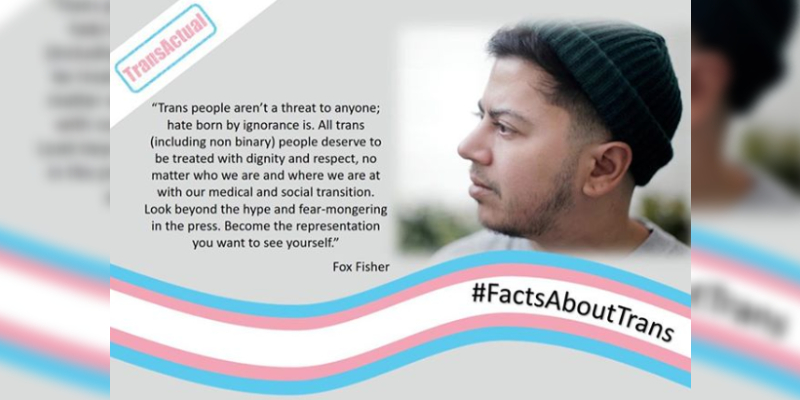 Fox Fisher, a trans activist, believes for some transgender people, this wait can be fatal.

“Trans people have often been struggling with being their authentic self for years, even decades, before they actually contact the GICs,” they explain.

“Most people have tried very hard to live in denial about who they really are. Often this is their final attempt in trying to be happy. If they don’t get the access they need soon enough, it might be too late for them. For many trans people, it is literally a matter of life or death.”

Those stuck on waiting lists – their mental health in decline – are seeing this firsthand.

“Gender dysphoria literally kills people,” LJ says. “What other disease has such a high mortality rate and such long waiting lists? We need to begin prioritising the health of our transgender population.”

So what is the NHS doing to help people waiting for gender identity clinics?

NHS trusts say they are aware of the problem. They say have taken measures in recent years to try and reduce waiting times.

Leeds and York Partnership NHS Foundation Trust say that “significant work has been undertaken to review and redesign aspects of the gender service.”

The Tavistock and Portman NHS Foundation Trust say they are “working with NHS England to support the population as best as [they] can”.

Both trusts note that it is difficult for them to reduce waiting times. They blame the increasing number of people being referred to their services.

For Leeds, the number of referrals doubled in the last three years. Tavistock had 40% more referrals between October and December 2017 than in the same period the year before. With a limited budget, this makes it hard for there to be any significant improvements.

However, NHS trusts have put measures into place to support people who are awaiting appointments. Sheffield Health and Social Care NHS Foundation Trust offer a pre-assessment workshop as well as a peer support worker. Leeds offer those on their list one-to-one sessions, drop-in sessions, groups sessions and designated events.

He loves me – a provocative and explicit ...

Looking for a queer fitness class to ...