Exploring sexuality and gender in the wonderful world of cosplay

Most LGBTQ people have dressed up as a different gender at some point in their lives. This doesn’t just happen in the drag world, it’s also common to see in the wonderful world of cosplay.

For some people who are into cosplay, there’s more at stake than just dressing up as their favourite characters. For some people, it’s the perfect place to explore their gender identity.

Andrew is a 21 year old pansexual trans man from Wales. He says cosplay was a place that helped him discover his true self.

Other cosplayers agree, including Sakurakiss. he says cosplay can provide a safe environment for young people to explore their gender.

“You can meet other people who have been through what you are going through…” says Sakurakiss. “You’re able to ask questions and find out answers from other cosplayers.”

It’s not just gender that cosplayers are exploring with their crazy costumes and huge conventions. Behind the elaborate outfits, some people are discovering their true sexuality through cosplay.

Some thought they were cosplaying as different genders because they felt the characters were cool. Turns out, there was more to it than that.

“There are a lot of male characters in movies and video games that I’ve wanted to portray because I find them so inspiring…” says Jen. She’s a bisexual, cis-gendered woman. “In turn, it definitely made me more open about my sexual orientation and how I feel about it.”

Not every cosplayer is exploring their sexuality under their wig

For some cosplayers, it’s all about the costume. Dressing as male or female made no difference to their sexual preference at all. They just did it because it looked cool.

Mostly, cosplay conventions are positive spaces for people to dress up as whoever they want, regardless of gender or sexuality. But there are also tales of cosplayers who aren’t shy to share their backwards opinions.

“There are definitely people in the Cosplay community who believe gender is all binary…” says Fujicosplay.

Others have had experiences of being misgendered at conventions.

“There are always going to be horrible bigots who will make comments and refuse to accept that you are non-cis gender…” says Andrew. “I’ve had people refuse to believe I’m a trans man because I’m cosplaying a male character, which makes, like, no sense.”

Despite creating a world of fun, fantasy and seriously fierce costumes, often the cosplay world reflects the same attitudes we find every day.

“I’ve learned that it’s very naive to expect the cosplay community to be all-accepting and all-loving…” says Jen. “Some may beg to differ, but that’s either sheer ignorance or denial. As a whole, everyone may like the same things, but we are talking about a gathering of different people from different walks of life, with different beliefs.” 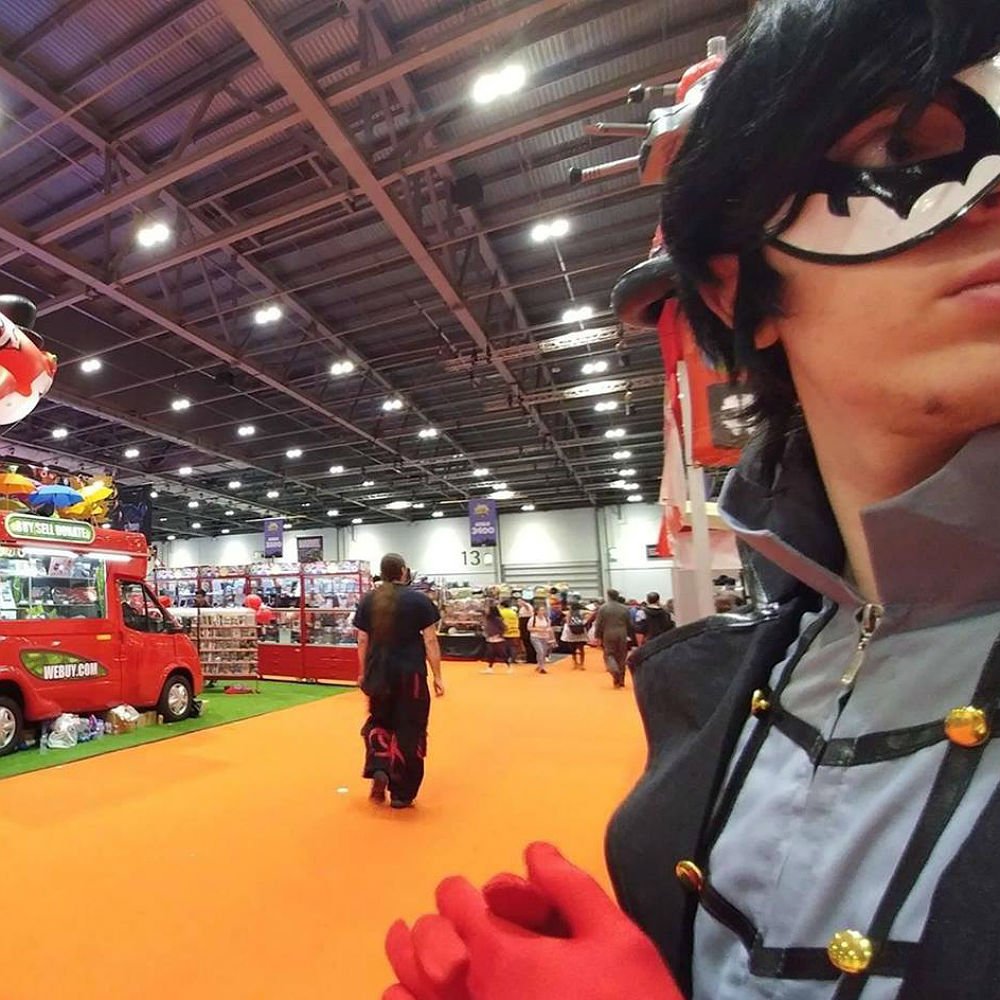 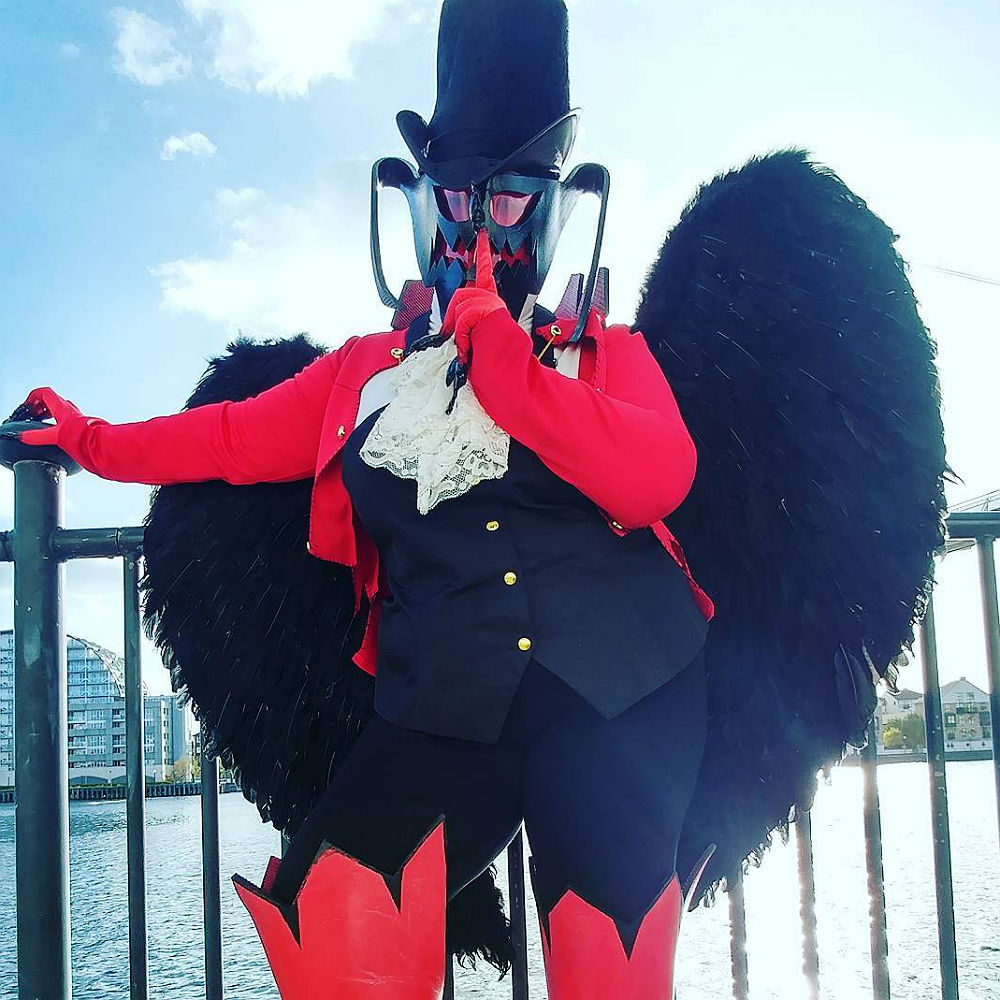 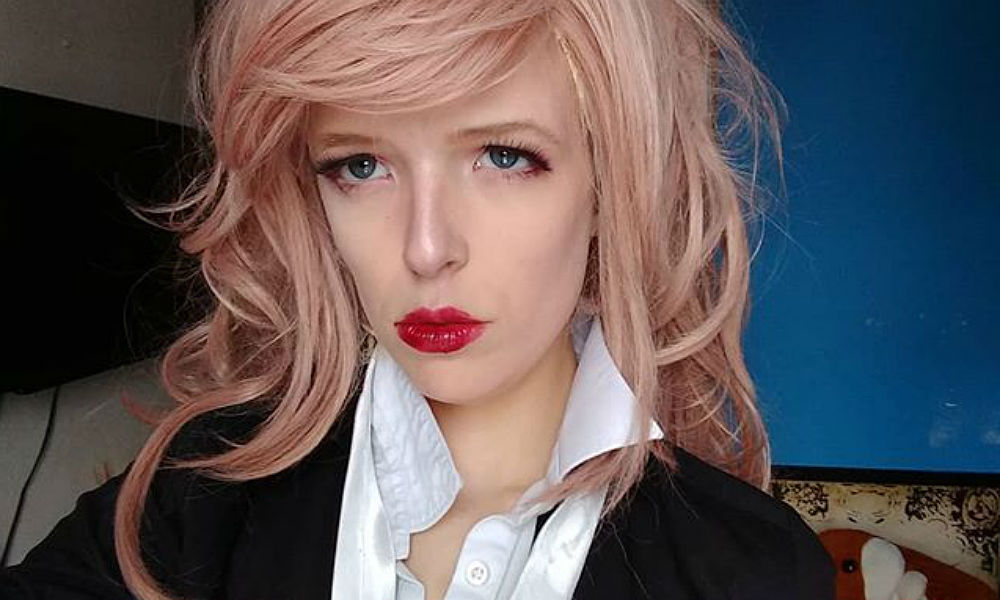