Brussels is one of those cities that we hear a lot about – it’s always in the news, with correspondents reporting the latest developments from the front-line of European politics.

One of the big events in the city is Belgian Pride – the annual celebration of LGBTQ in Brussels – which is normally held at the end of May.

Due to the restrictions required by the Covid-19 pandemic, organisers have confirmed that they have postponed the 2020 event until August.

Pride in Brussels is an event that’s embraced by the city. If the weather is good, the streets of the Rainbow Village become rammed with people and the pumping music turns it into an all-day outdoor party.

The LGBTQ community of Brussels is vibrant and visible. Most of the action is centred around Rue du Marché au Charbon in the Downtown precinct – the bars and businesses of this precinct proudly adopting the collective identity of the Rainbow Village, or the Saint-Jacques district.

There’s a laid-back and friendly vibe to this lively neighbourhood. The bars are small, everyone drinks outside. It’s good fun.

A good base is Cafe au Chabron. A warm and welcoming cafe and bar in the heart of the Rainbow Village. The perfect spot from which to plan your exploration of the city.

The bathhouse or sauna is called Macho – it’s busy, especially on weekends.

In terms of local media, the magazine Ket is a comprehensive guide to everything you need to know about Brussels. Ket – which is a term that refers to a guy from Brussels – is published quarterly. 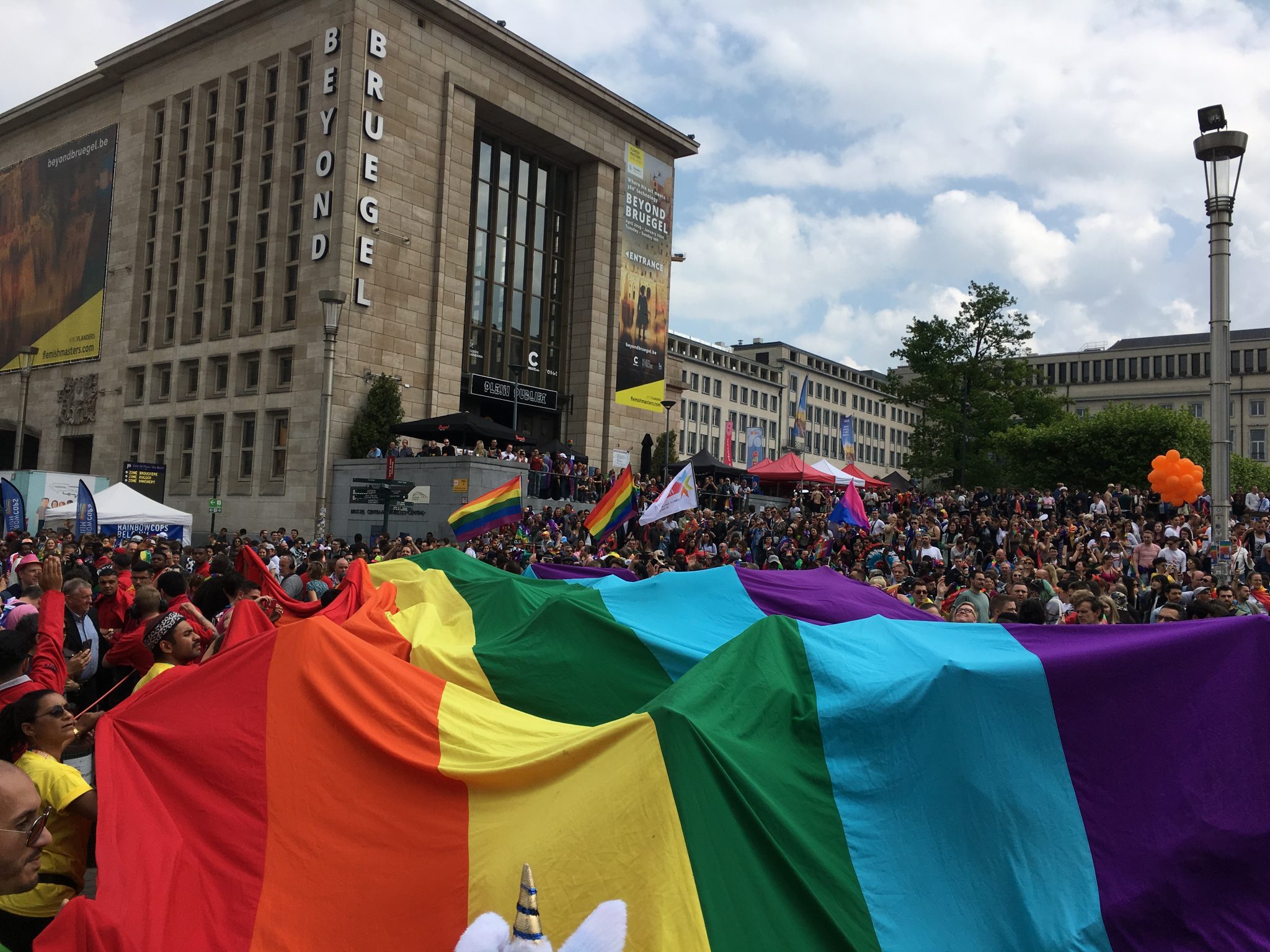 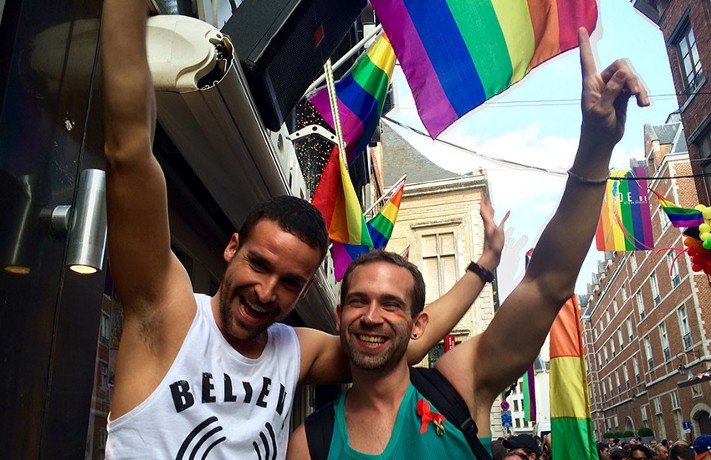 There’s no shortage of great shopping opportunities in Brussels. On this trip we were very happy to stumble across Smell Stories on Rue des Teinturiers. This is a small, independent store that specialise in scents – perfumes, candles, soaps – anything that smells good. It’s all gender-neutral, and it’s all about showcasing boutique, small-batch perfume houses that you probably haven’t heard of. It’s surprisingly welcoming, accessible, and affordable.

On Wednesday evenings the main square in the Châtelain district is taken over by a food market. The area becomes packed with a young, after-work crowd, all out on the street, drinking. There’s a great range of bars and restaurants. This is the kind of neighbourhood where you’d want to live.

If you’re looking for vintage treasures, the flea market on Place du Jeu de Balle is a popular destination. There’s been a market on this square since 1873. Surrounding the market are a number of vintage stores that are also worth exploring.

The old indoor market of Les Halles Saint-Géry has been transformed into a going-out destination. Once a month, they hold a market for vintage clothes.

If you’re looking for a few Instagram-worthy moments, Brussels won’t let you down.

The Grand Place  –  with its imposing Gothic town hall , this is the postcard-worthy tourist hub of the city.

The Mannekin Pis – the famous fountain of a small bronze boy happily urinating into the water below. A surprising but popular choice as a symbol of the city.

Place Royale and the Coudenberg Palace – The palace of the dukes of Brabant is an impressive reminder of the history of this part of the world, and how to build with an eye for grandeur.

Parc de Bruxelles Warandepark is the ideal spot to watch the energetic joggers pounding out the miles.

The Atomium – this futuristic construction was built in 1958 . It was designed as the Belgian pavilion when the World Expo came to Brussels that year. Today the Atomium is the most visited attraction in Brussels and, thanks to a recent renovation, it still feels as otherworldly and cutting edge as ever .

You get the sense that Brussels is a place where worlds come together – sometimes they collide, but mostly there’s an easy co-existence of cultures and communities.

This isn’t a new thing. Established as a fortress town in the 10th century, Brussels and its surrounding regions has been caught up in various power struggles through the ages between Austria, France, and The Netherlands  -  becoming the capital of the newly-independent Belgium in 1830.

Today, with a population of just over one million people, the city is officially bilingual  –  historically Dutch speaking, these days French is equally prevalent. English is also widely-spoken.

With the gravitational pull of the European Union, there’s a fluidity about the population of Brussels. People come, people go – there’s always new faces, a fresh perspective. There seems to be a very international perspective on life, it’s easy to meet people, to start a conversation, to share experiences. 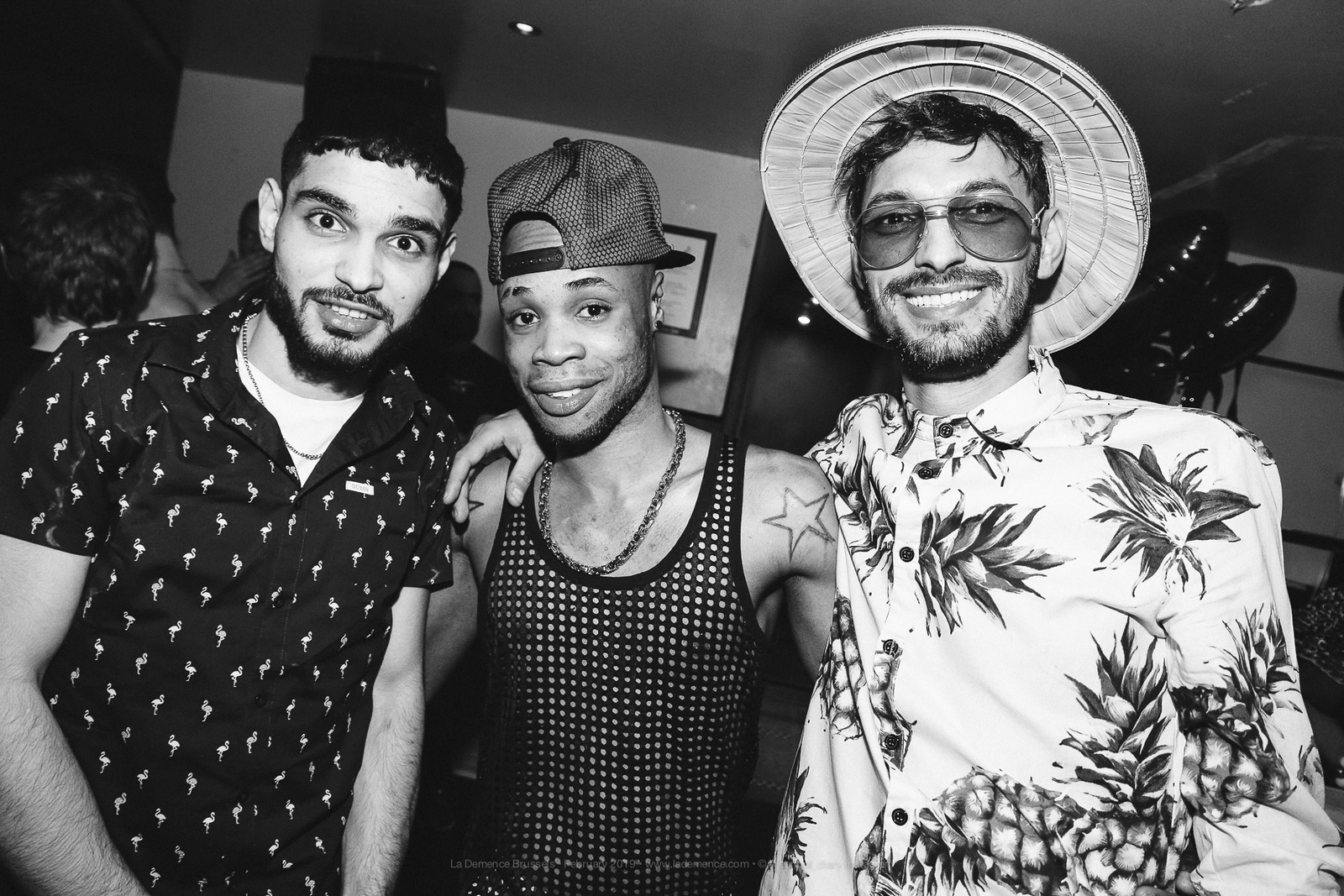 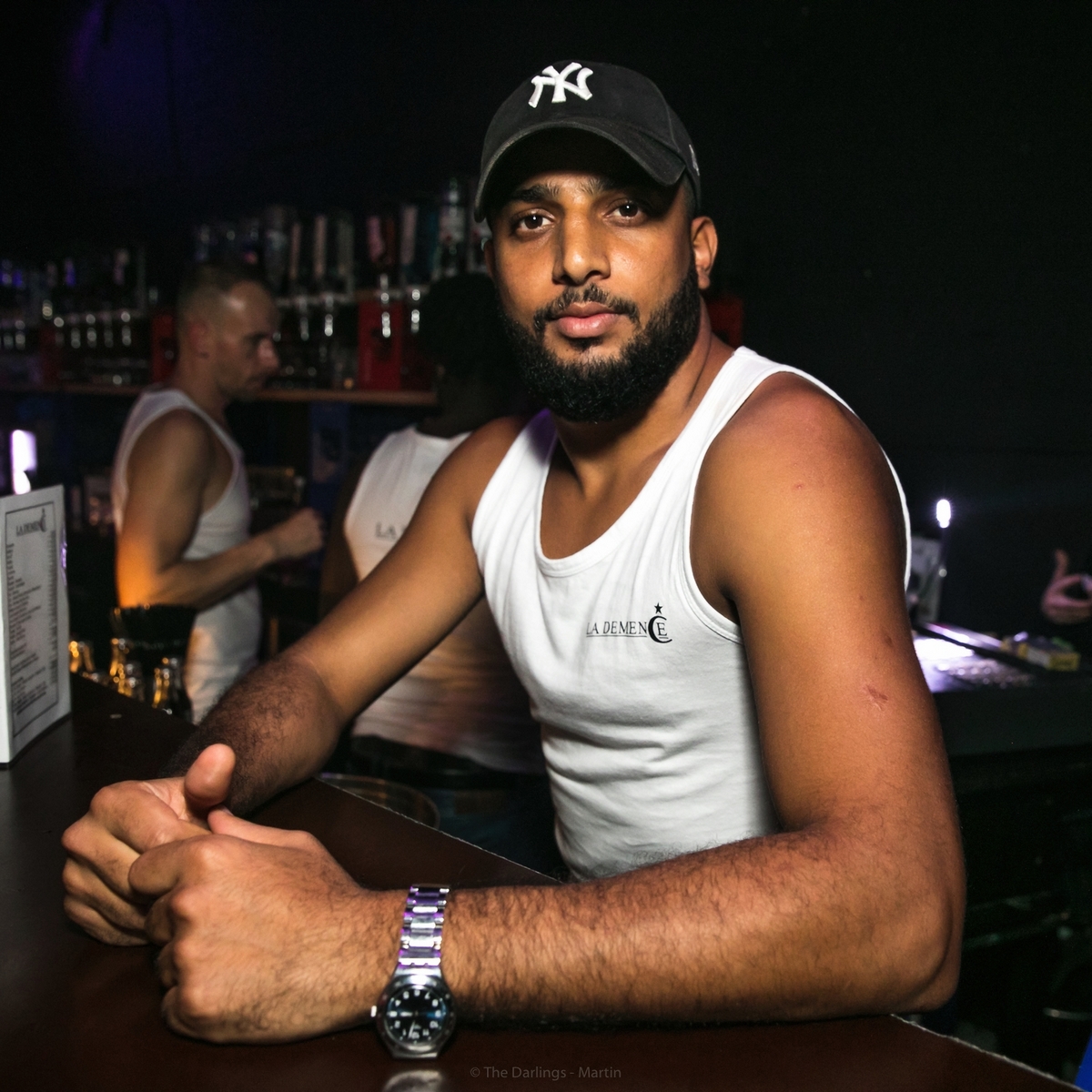 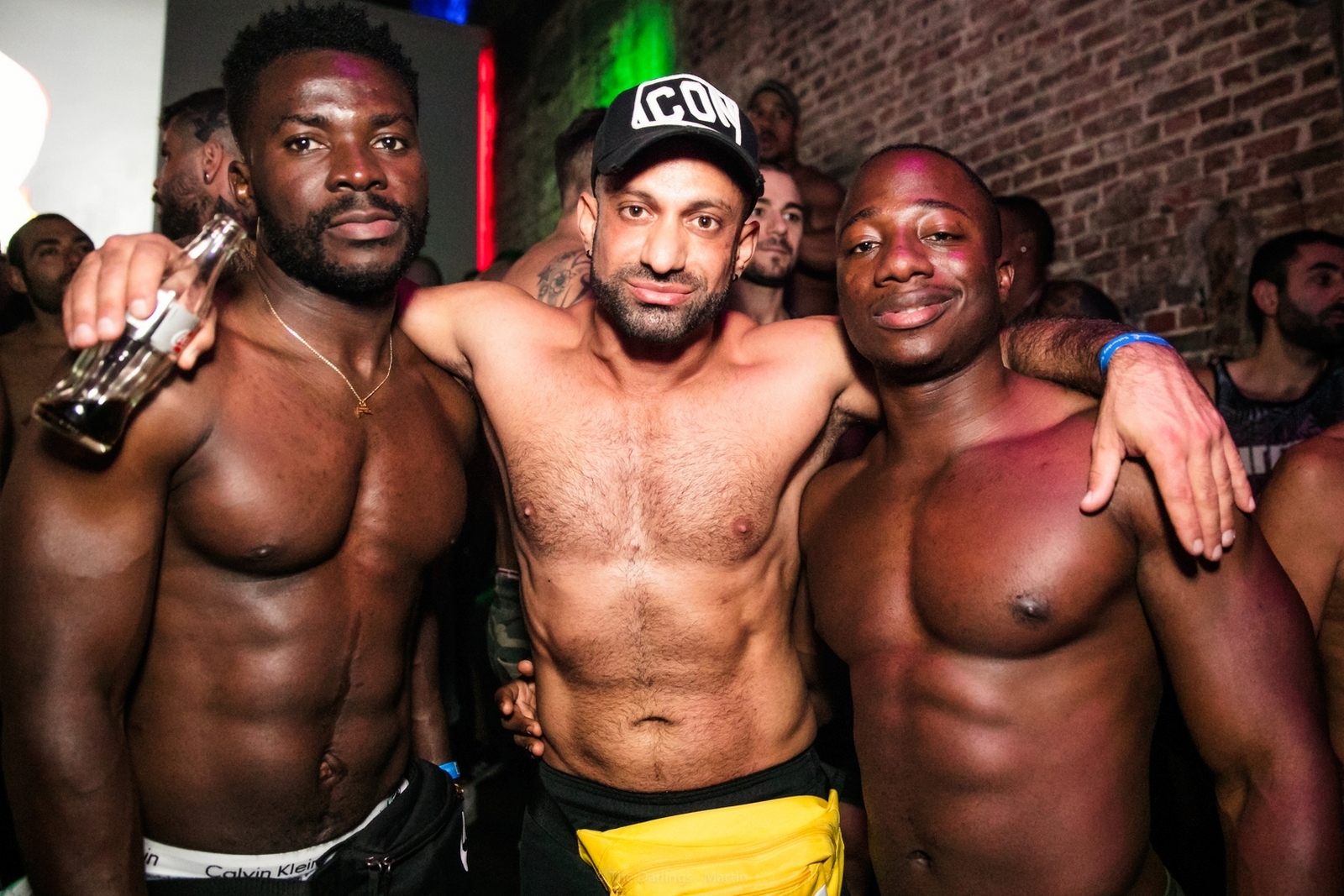