When we think of gay men living in countries in the Middle East, we generally think of homophobia and oppression. But there’s a rich tradition of queer passion throughout the history of this region.

His latest release is From Vanilla, to Kink. the love story.

You’ve written that you’ve suffered homophobia in Egypt, and also been arrested. Is it dangerous to be a gay man writing gay erotica in Egypt?

I got arrested about four years ago from a party that the police had raided. But they failed to prove anything against me, as some of the men arrested were non-Egyptians – their embassies got involved and we were all released.

How do the characters in your stories reflect the experience of gay men in the Middle East?

I try to represent the sexual side of Arab gay men. We have to hide our sexuality, but that doesn’t mean we don’t have sex.

The characters in the stories are usually based on real Arab men that I’ve met. My stories are just my own way to give a spotlight on a population that don’t have any representation.

I try to imagine Arab men living in an accepting society, where they’re enjoying their sex life without the worry of consequences.

Are your stories available in Egypt and other countries in the Middle East?

Unfortunately, my stories aren’t available in Egypt or the Middle East, as Amazon blocks them. However, some Arab men can create an account on Amazon and download them to their kindles. I also offer the books by email for anyone willing to pay via PayPal.

For me, it’s a shout out – we are Arab and queer. I want people to see the sexual side of Arab men.

Also, a lot of gay men feel that being gay is wrong, and homosexuality is a sin – I want them to feel better about themselves.

I have a lot of ideas on stories, short movies, and plays around Arab men and their sexuality.

Read the novels by Samer Bo 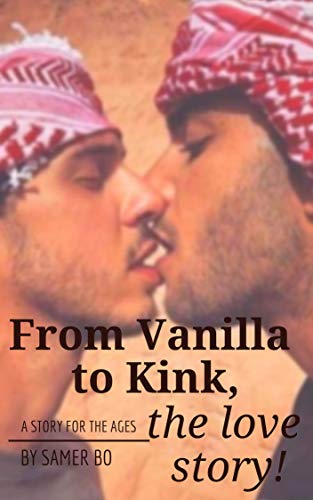 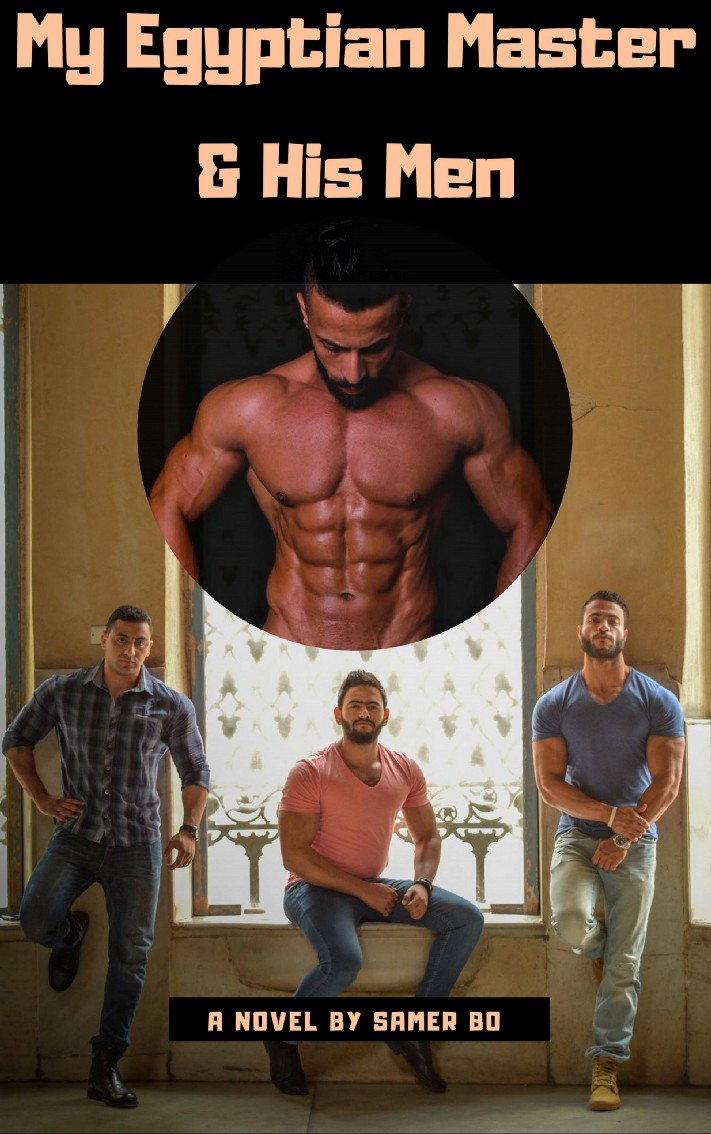 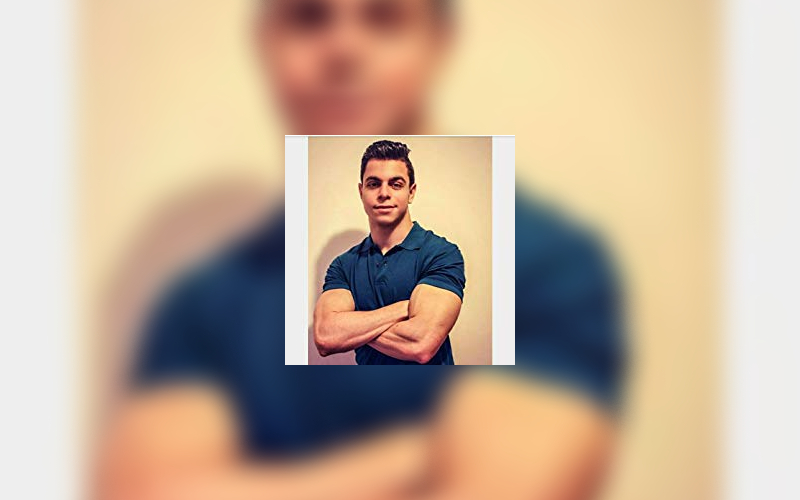 A beginner’s guide to Barcelona