Good News from the US, Not So Great from Central and Eastern Europe

After a turbulent time for LGBTQ people in the US under the Trump administration, things do now seem to be improving for America’s queer community.

Much of the progress seems to be being driven by judicial decisions.

The major step forward was the decision by the US Supreme Court that Title VII of the 1964 Civil Rights Act – which bans employment discrimination on the basis of sex – also applies to gender identity and sexual orientation.

This decision effectively extends protections to gay and trans workers in many US states where they could be fired legally over their gender identities or sex lives.

Things are not this happy in other parts of the world, though. In many countries, the lawmakers’ attitude toward this matter is pretty diverse – and not in the positive sense of the word.

Hungary is a European country, a member of the European Union, and, seemingly, a progressive one. Or better said, it was. In recent years, though, Hungary’s legislature passed quite a few laws that EU leaders have warned that has the potential to undermine democracy.

One of the latest pieces of controversial legislation passed by the government-controlled parliament is a bill that prohibits schools from teaching about the existence of LGBTQ people.

Romania is one of the countries where same-sex relationships are subject to a lot of controversies. Although it does have laws banning hate speech, discrimination, and exclusion, incidents involving these happen to this day. In 2018, a referendum was held to redefine marriage as “a union between a man and a woman” in the country’s constitution – it failed because of a historically low turnout (only about 21%, with a minimum of 25%) even though people had two days to cast their vote.

Now, the country’s lawmakers have taken another highly controversial step: a draft bill voted on the 16th of June, would ban any activities related to spreading the “theory or opinion” of gender identity in an educational context, effectively banning the idea that sex and gender could be two different things. This draft doesn’t only contradict academic autonomy but violates the anti-discrimination and gender-equality principles Romania has assumed when it was admitted to the European Union. 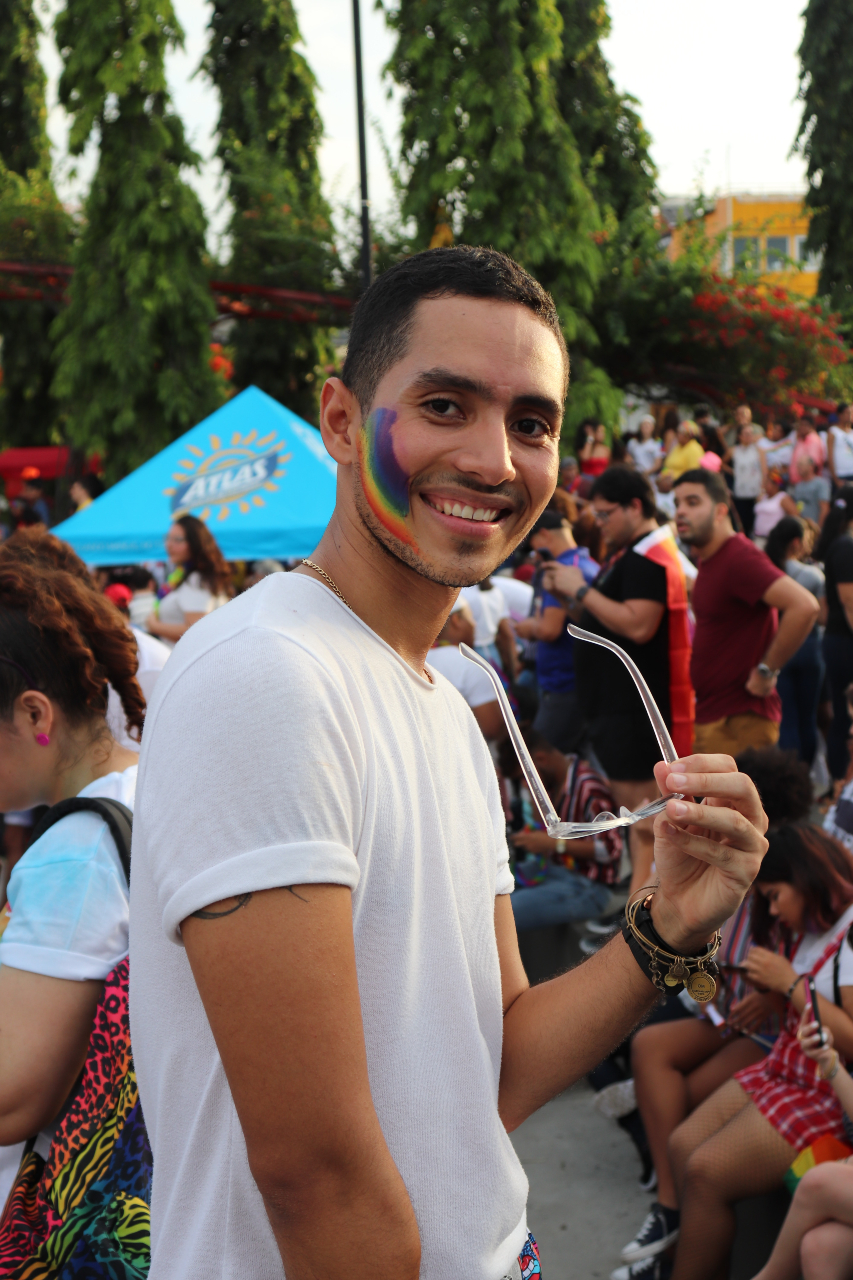 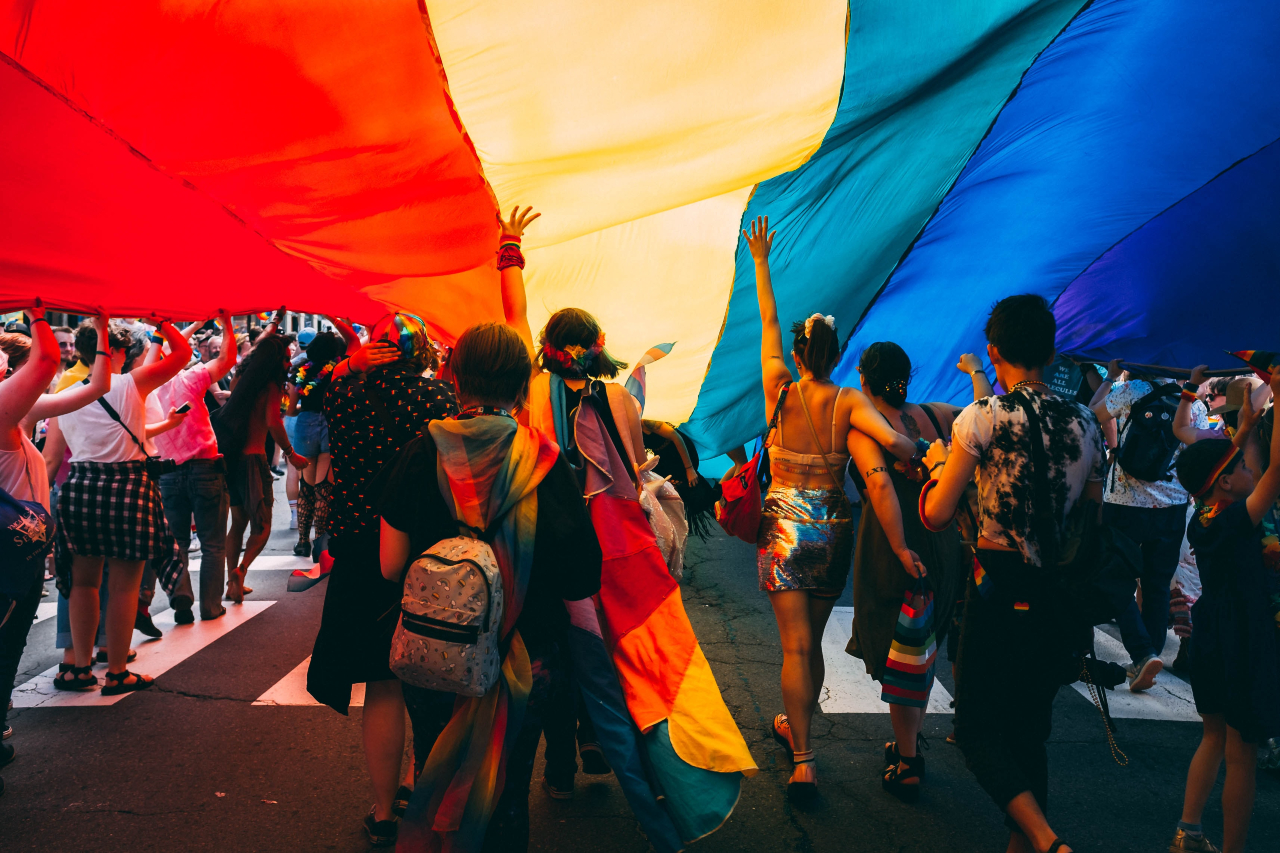