Features
Home›Features›Great Ideas for a Night Out in London

Great Ideas for a Night Out in London

Whilst it’s by no means perfect, London is one of the most inclusive and accepting cities in the world. It is a giant melting pot of different cultures and personalities, all coming together to make something that’s bigger and better than the sum of its parts.

Whatever you’re into, London has you covered. It’s home to plenty of art, culture, live entertainment, sports, and special events. It hosts one of the UK’s biggest Pride celebrations as well as important football games, movie premieres, and much much more every year.

The capital also has a wide variety of options when it comes to nights out, including for those that enjoy partying into the early hours and those that prefer something a little more sedate.

The Hippodrome can be found in the heart of London’s West End and packs in several different types of entertainment all under one roof. It’s primarily a casino with three floors of live and electronic options, including all of the world’s favourite casino games like roulette, baccarat, and slots. By far the most popular among patrons, though, is blackjack, a card game that requires players to attempt to make a hand worth 21. The evolution of blackjack has seen the game take many forms, with different names used in many European countries until quite recently. Most also had minor variants between them, though all retained the same basic premise.

That’s not all though. After you’ve had a little flutter, you can head upstairs to tuck into some juicy cuts of meat in Heliot Steak House. It was voted “Best Steak Restaurant in London” by Bookatable’s customers, and with good reason too. You’ll find a menu full of USDA prime steaks that can be cooked to your exact preference, and a selection of decadent sides like “Millionaire’s Mac & Cheese”.

After (or before) dinner, there’s the option of live entertainment from the Magic Mike Live show, a steamy 360-degree performance that was created by Channing Tatum and inspired by the movie of the same name.

vFd is an institution in Dalston, having originally been known as Vogue Fabrics, offering patrons decades of sweaty disco dancing in its “basement of dreams”. It describes itself as a “hub of queer London” and aims to offer up great music, live performances and “mayhem”.

Over the years, countless LGBTQI performers and acts have graced its stage, including Timberlina, Fancy Chance, and Victoria Sin. It’s a place where people can go to feel safe and welcomed, no matter who they are and what (or who) they like.

If you prefer video games over live music, then NAMCO Funscape is going to be right up your street. Located on the South Bank of the river, opposite the Houses of Parliament and about 30 seconds walk from the London Eye, this video game arcade is packed from floor to ceiling with entertainment and amusements.

As well as around a dozen lanes for ten pin bowling and a dodgem track, you’ll find ping pong, table football, coin pushers, and video games that’ll keep you occupied for hours.

There’s also a virtual reality experience available at NAMCO Funscape. From May 2021, players can don a VR headset and compete in Mario Kart VR, the most immersive Mario Kart gaming experience yet.

If you’d prefer to spend your evening laughing your socks off, then London’s many great comedy clubs have you covered. One of the most popular is the Covent Garden Comedy Club, a small and intimate venue that has attracted many big names and up and coming comedians over the years.

The Covent Garden Comedy Club can be found inside Heaven, an LGBT nightclub in Charing Cross. With just 200 seats, tickets sell out fast, especially when big names like Noel Fielding, Romesh Ranganathan, and Alan Carr are performing.

Tickets can be bought for just £17, though the “Best Available Seats” cost £2 more.

It’s worth bearing in mind though, that the Covent Garden Comedy Club doesn’t serve food unlike some other venues, so be sure to fill up before you go, make dinner plans for after the show, or take advantage of its partnerships with local venues for a “comedy & dinner” package. 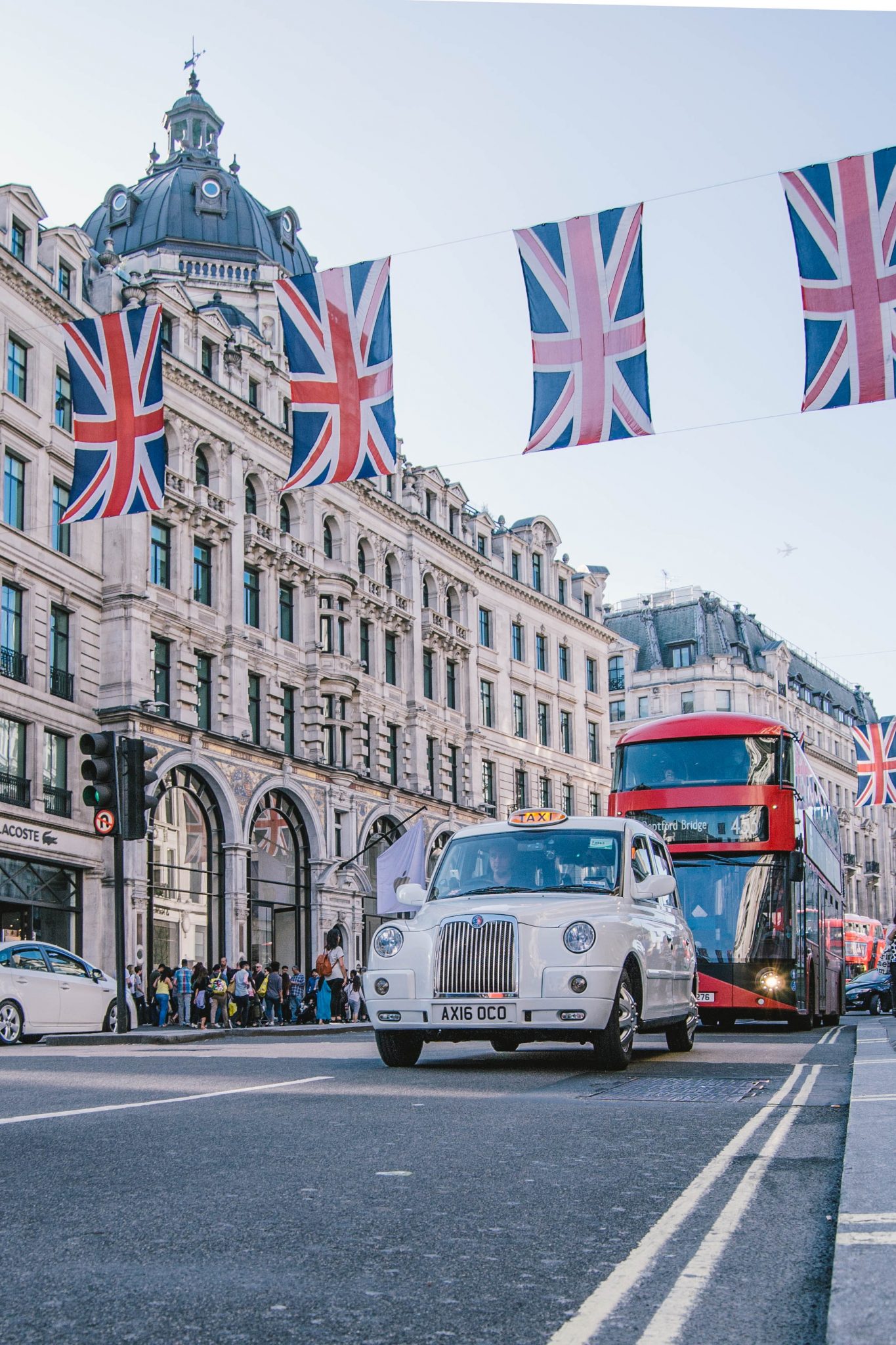