The latest release is Chapter 5 in its ongoing fantasy series, The Kid. Chapter 5 is titled The Fauntlet. It features the artwork of Joe Phillips, and the live performances as Austin Young in the title role of The Fauntlet, and Myles Landon as an older satyr.

“This has been so much fun working with Carnal Media… adds Joe Phillips. “I can’t wait for our next collaboration. Carnal Media is making some very sexy content!”

“This is the genesis story of the gods…” explains Legrand Wolf of Carnal Media. “GrowlBoys tells fantastical stories of Thebans – the gods – as they interact with man. This latest update is a big reveal because it’s the creation story.” 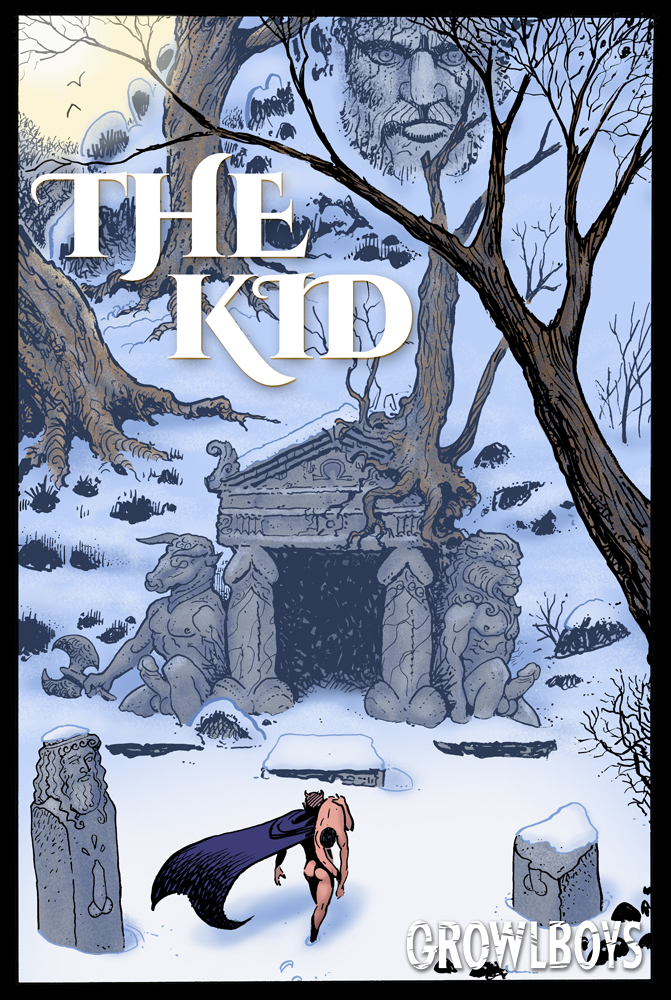 How to navigate sex after lock-down

David Hernandez is giving us music for ...