Gus Kenworthy is an Olympic champion who always gets our gold medal.

Kenworthy represented the United States at the 2014 and 2018 Winter Olympic Games, winning a silver medal in slopestyle in Sochi in 2014. In 2018 in PyeongChang, he finished in 12th place.

For the Winter Olympics in 2022 – which will be held in Beijing – Kenworth is switching teams. He will be competing for the UK instead of the US. Kenworthy is able to make the switch as he already holds a British passport.

“I think for sure 2022 is my final Olympic Games and I decided I wanted to do it for my mum…” Kenworthy told the BBC. Kenworthy’s mother is British. He was born in Chelmsford in England in 1991, but at the age of two the family moved to the US where his father was from. Kenworthy grew up and went to school in Colorado, and began skiing from an early age. He now lives in Los Angeles.

“I have no doubt in my mind that I could go back for the US but this is definitely going to be a much smoother approach for me…” Kenworthy said, countering speculation that he has made the switch as he may find it difficult to secure a spot on the US team for the Winter Olympics in Beijing. “This gives me a path where I’m not taking a place away from one of my friends in the US. I’m going to have a much more straight shot at going to the Games and I’ll get to compete again for the LGBT community but this time for GB.”

Kenworthy is a freestyle skier. He competes in slopestyle, halfpipe, and big air, winning his first AFP World Championships title in 2011.

Kenworthy was dating actor Matthew Wilkas for a number of years. A kiss that the couple shared on the slopes of PyeongChang at the Winter Olympics was broadcast around the world. The couple have since separated. 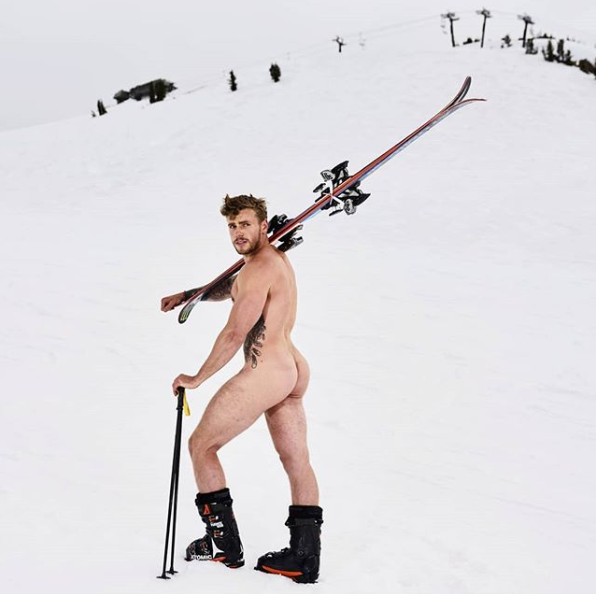 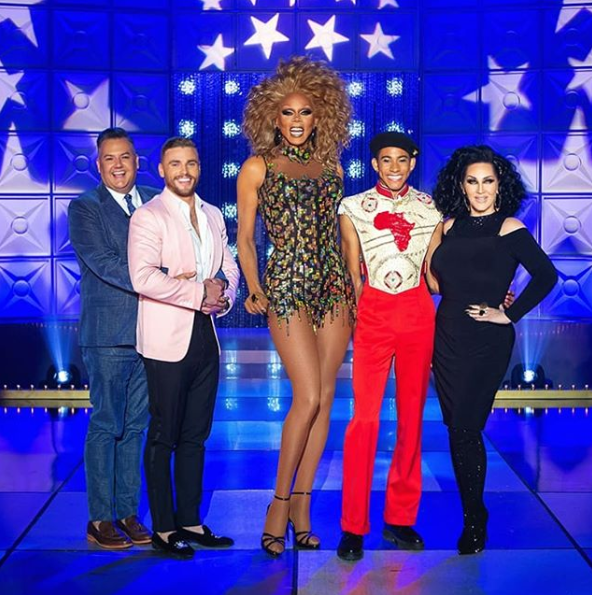 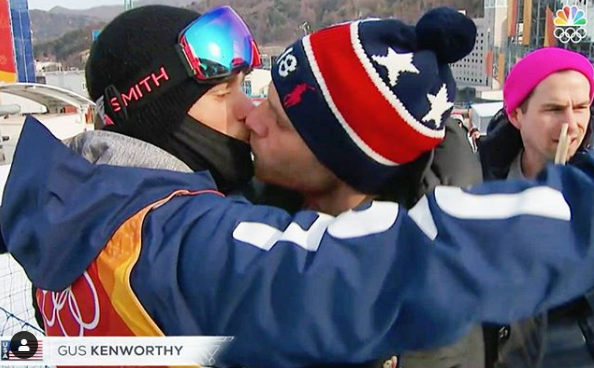 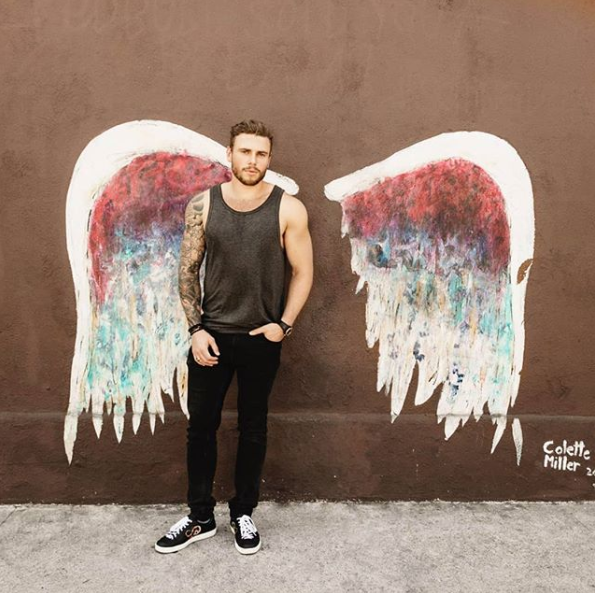 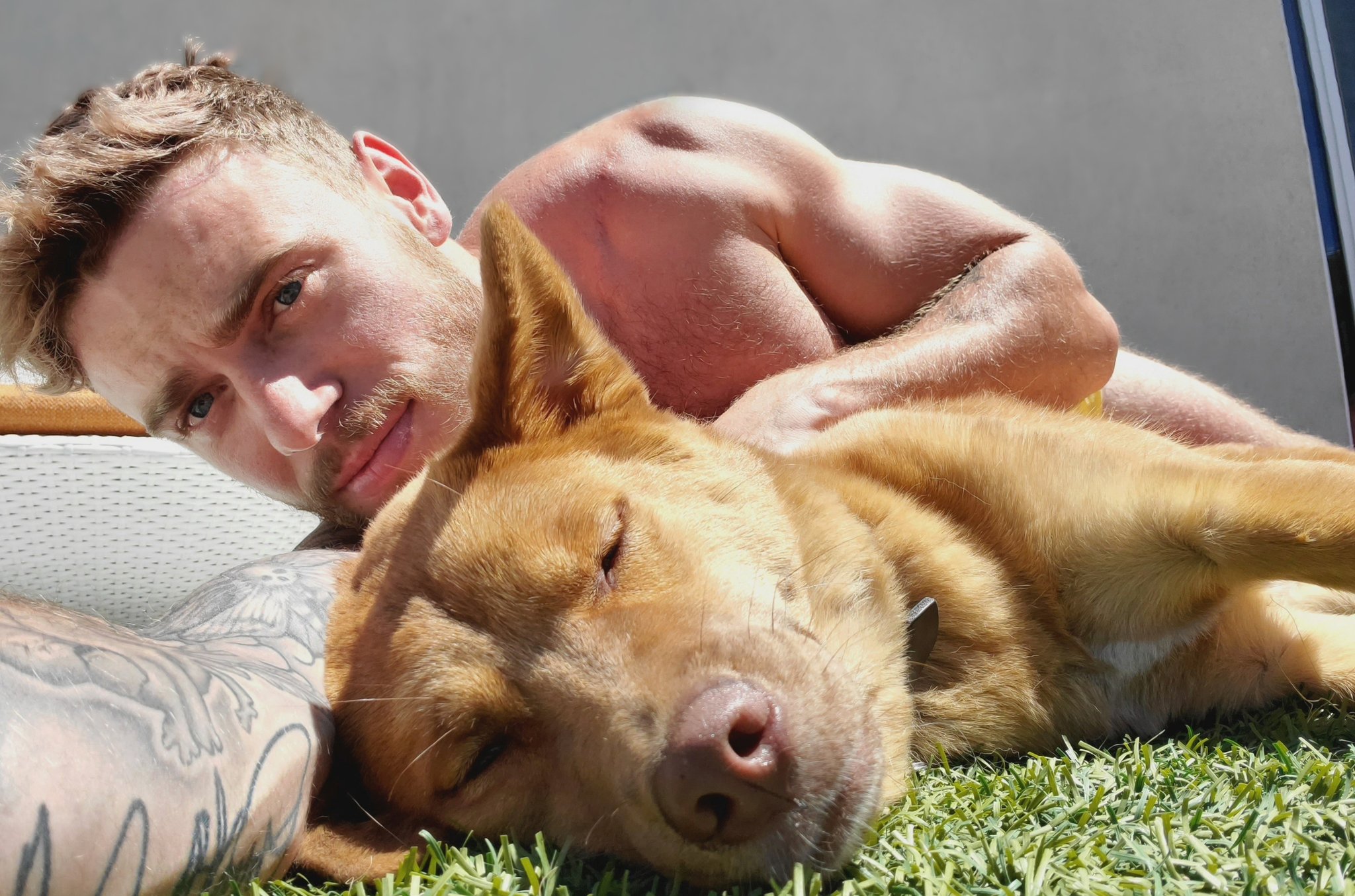 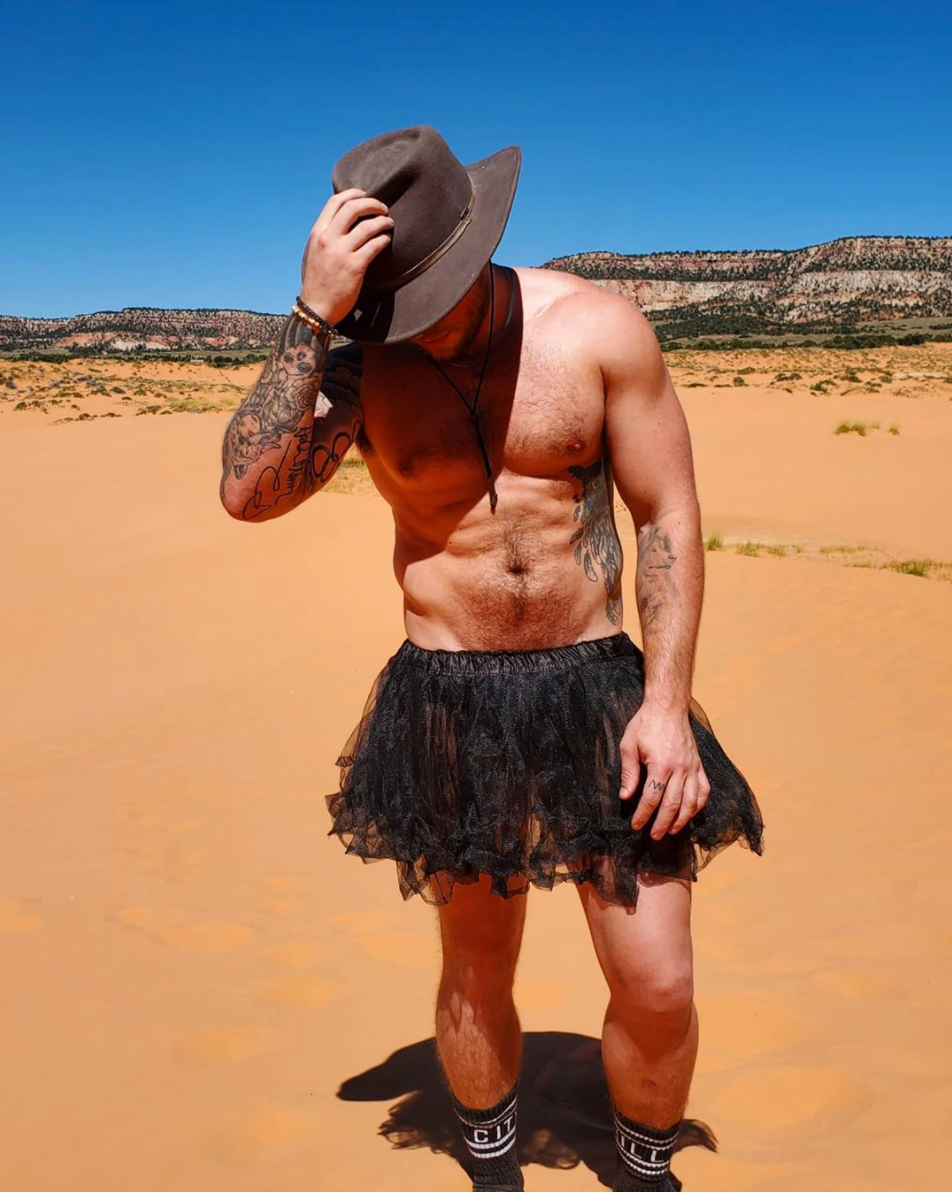