He loves me – a provocative and explicit film about queer men

He Loves Me is a film from Konstantinos Menelaou. It’s a romantic, poetic, and sexually explicit rumination on modern gay love.

We caught up with Konstantinos Menelaou for a behind-the-scenes look at the film.

What was the initial inspiration for this story?

A really painful break up. I couldn’t understand why my relationship failed, and I couldn’t communicate how it made me feel. It was the only thing I wanted to talk about, but nobody has got much time to dedicate to someone else’s pain. So, I put all this in my work, and that was a way of dealing with it.

In the process, other thoughts from previous relationships were added in the script, and the end result is a mix of ideas related to all of my past affairs.

What was the production process?

I was preparing the story for months. At the beginning, it was more based on improvisation and the relationship between Hermes and Sanuye. But, then there was a need for a more scripted story, and I sat down for about a month at my balcony in Crete and wrote the script. However, that changed after the shoot.

Editing is a big part of my creative process, so I rewrote the script while I was editing. It felt natural like this.

Filming took about 10 days. The whole film took a while to complete because we had no money.

It didn’t take long. I had my eye on Hermes and Sanuye since the beginning. I did speak to a couple of actors, but I decided that I wanted a real couple for this project. I wanted to explore them. The whole process needed to be organic, alive. I wasn’t set on saying something specific, I didn’t want the story to be rigid. The film was and is an excuse for dialogue and communication  -  it’s open to interpretation. So, I wanted the guys that would play the parts to add to it as much as possible, to put a piece of themselves into it.

The story is broken into chapters, and the narration guides us through the inner monologue of the protagonist. Why did you opt for this structure to tell this story?

The chapters are there to help the audience understand the story a little bit better. The titles set the tone. This is because the narrative isn’t conventional. There isn’t much dialogue, only voice-over, so that was a way to make the story more accessible.

The inner monologue was more important to me than what they had to say to each other because it comes later, in the future, at the time when this experience was digested and appreciated. The dialogue between them would be filled with insecurity and drama. I wanted to hear more about the outcome. What was achieved and gained by this experience, by this relationship?

What does the film show us about the dynamics of a gay relationship?

Our past can define our future, and that gay men often come with baggage which is very difficult to get rid off. This baggage is heavier to some than others, and this creates the different dynamics that we see in the film and in real life.

We all come from different worlds, which can be so intense and hurtful when we interact with a lover. Two gay guys usually try to psychoanalyse each other when they’re together. They usually try to use the other person in order to fix their dysfunctional circumstances.

There are of course many exceptions, but this film is about that problematic version of gay relationships.

What do you hope that people feel when watching this film?

It has been amazing to hear people getting emotional with the film. I have heard things like the story is a copy of their diary.

It seems like we have something in common to talk about and cry about and be inspired by. If you watch a film that speaks to your heart then you don’t feel alone anymore.

If people feel that the story relates to their own experiences and emotions, and it makes them want to communicate them, then I truly couldn’t ask for more.

He Loves Me is distributed by TLA Releasing 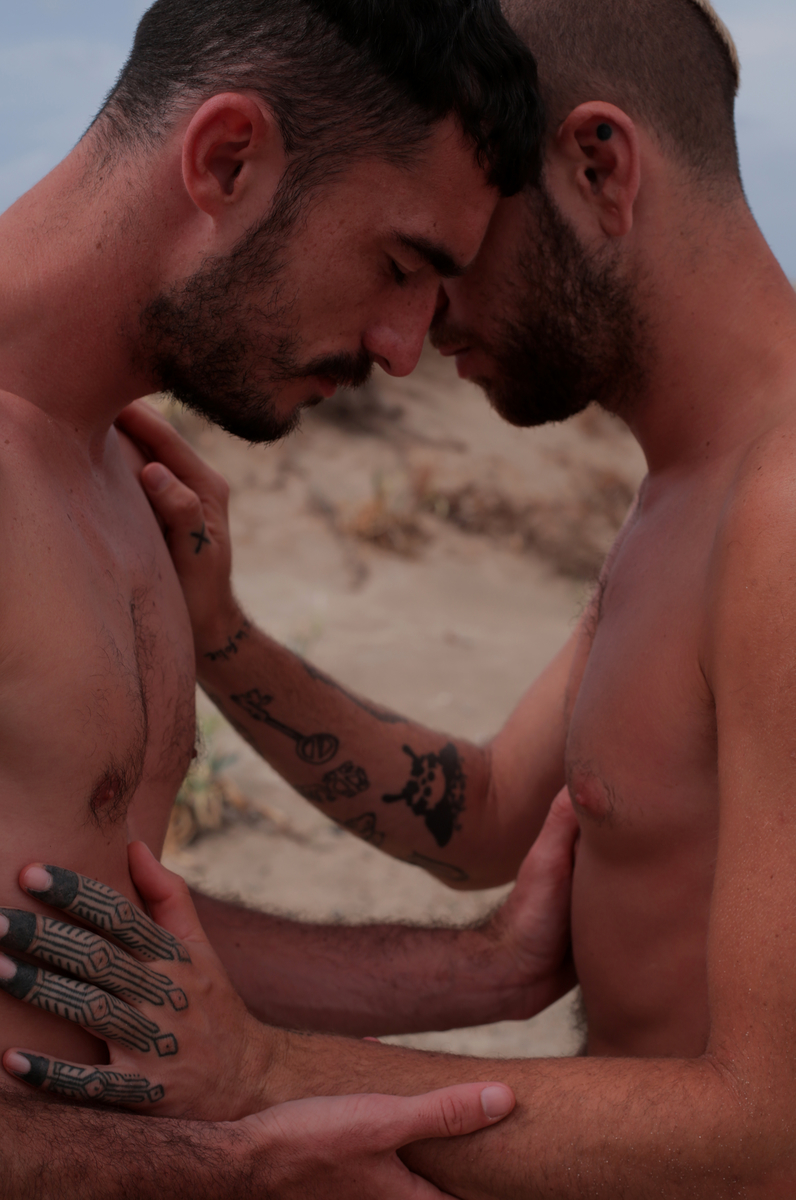 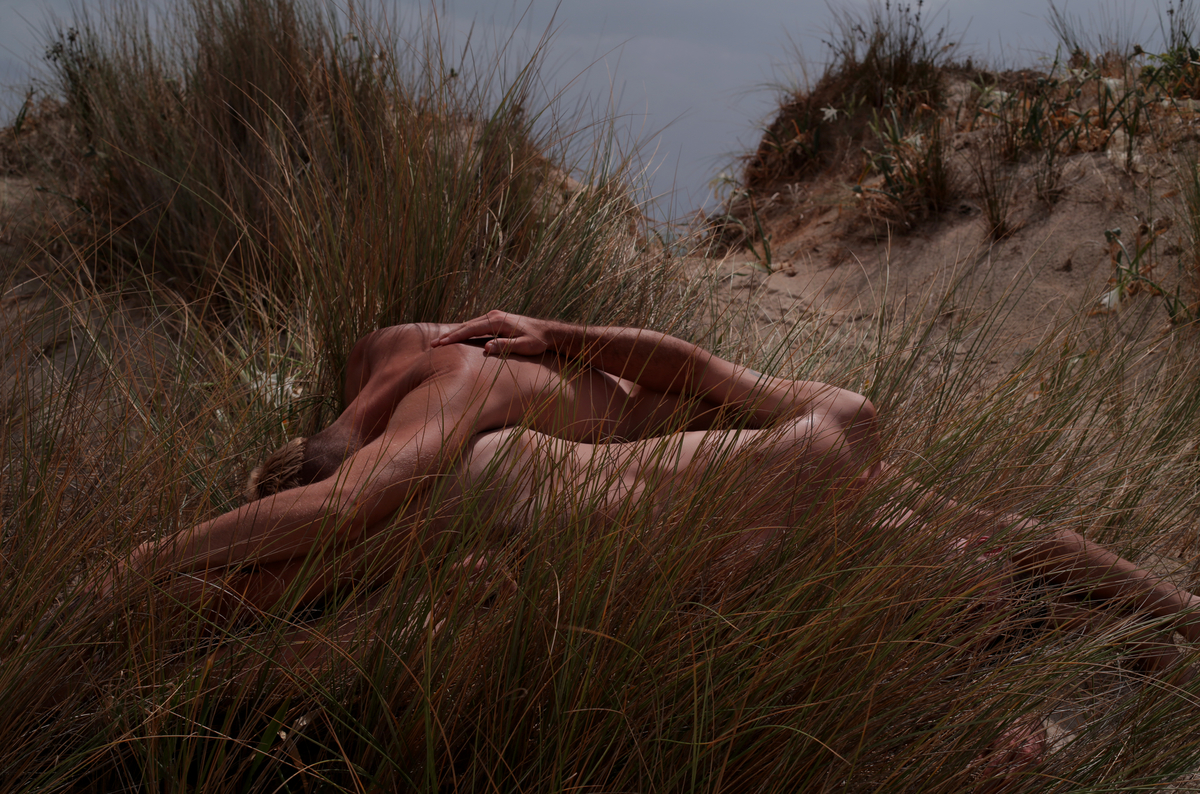 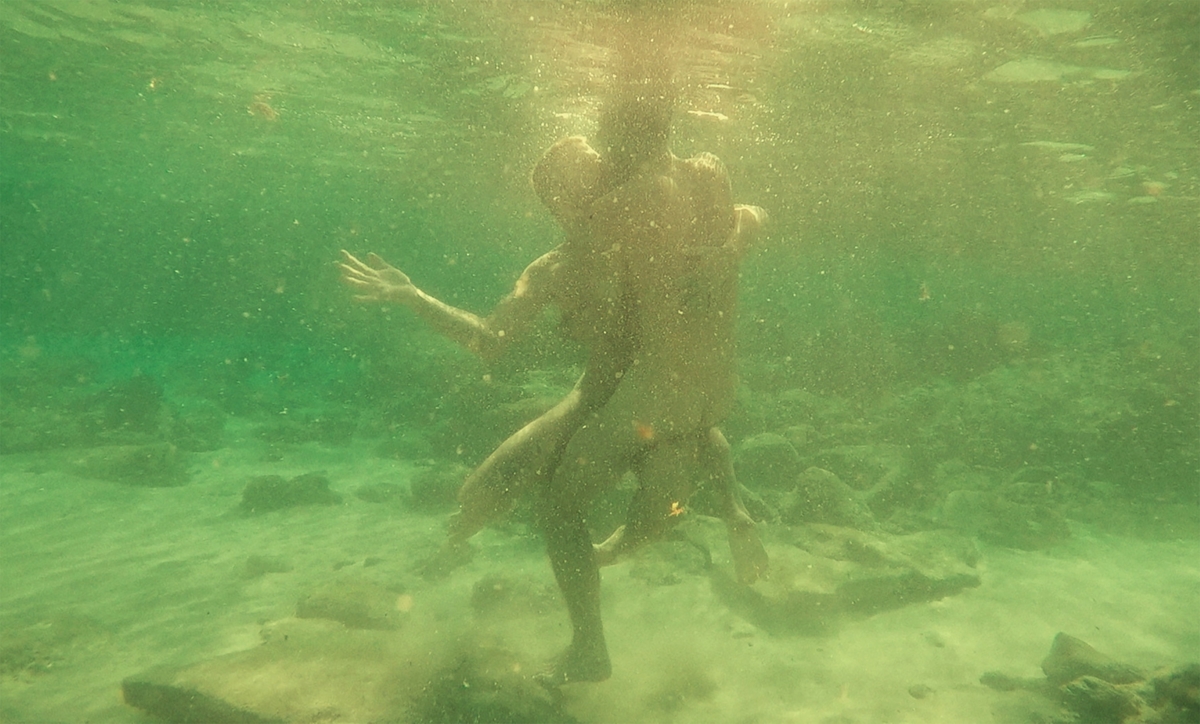 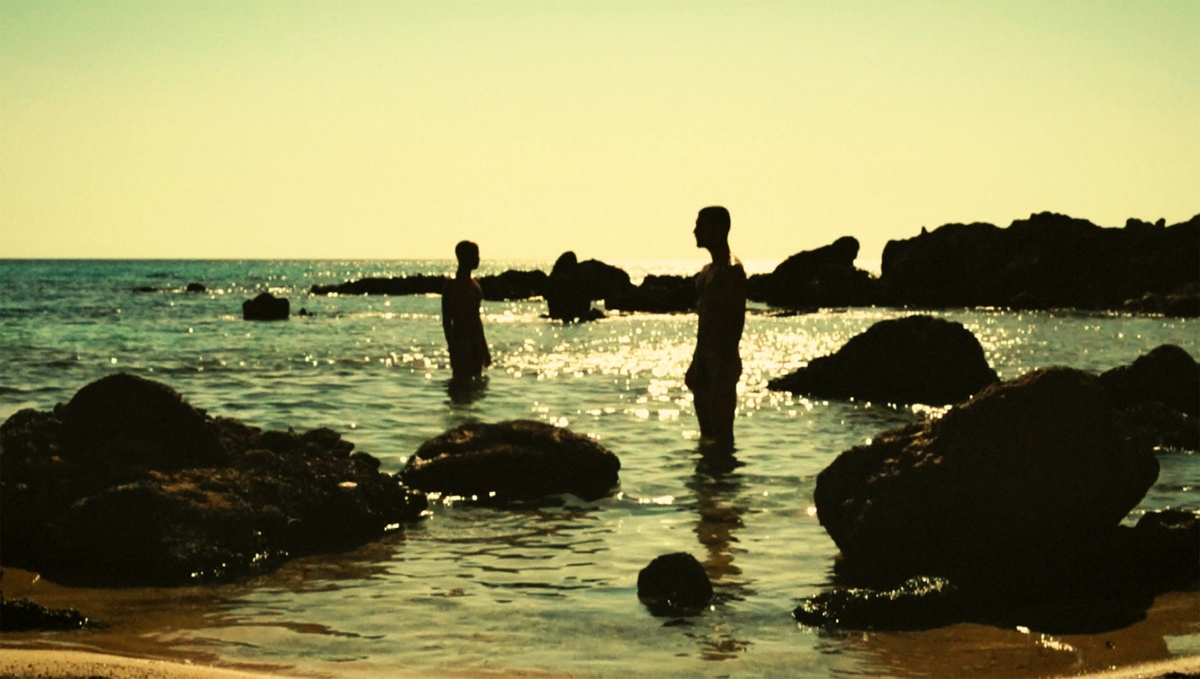 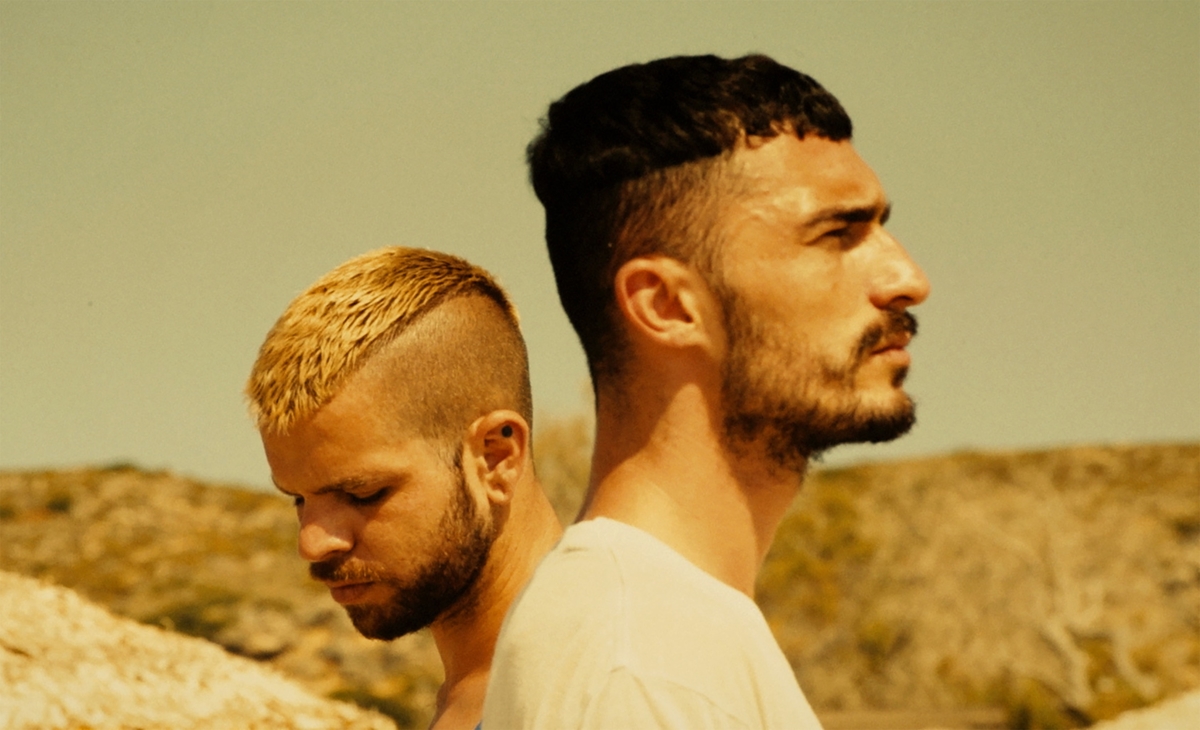 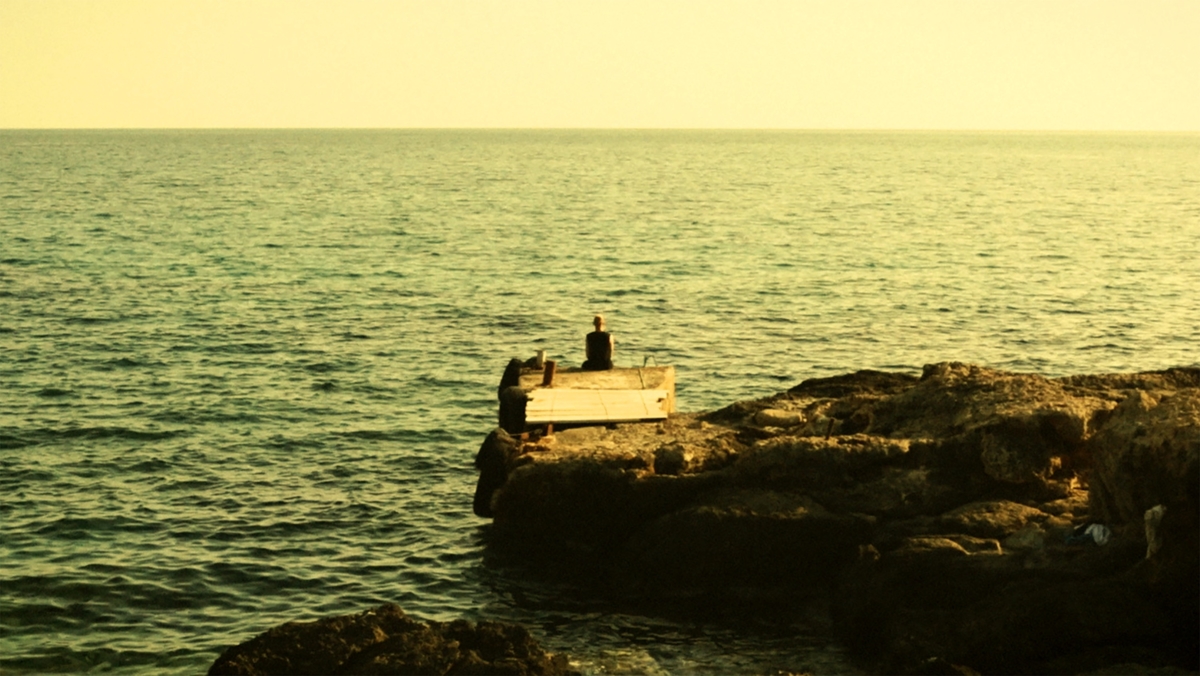 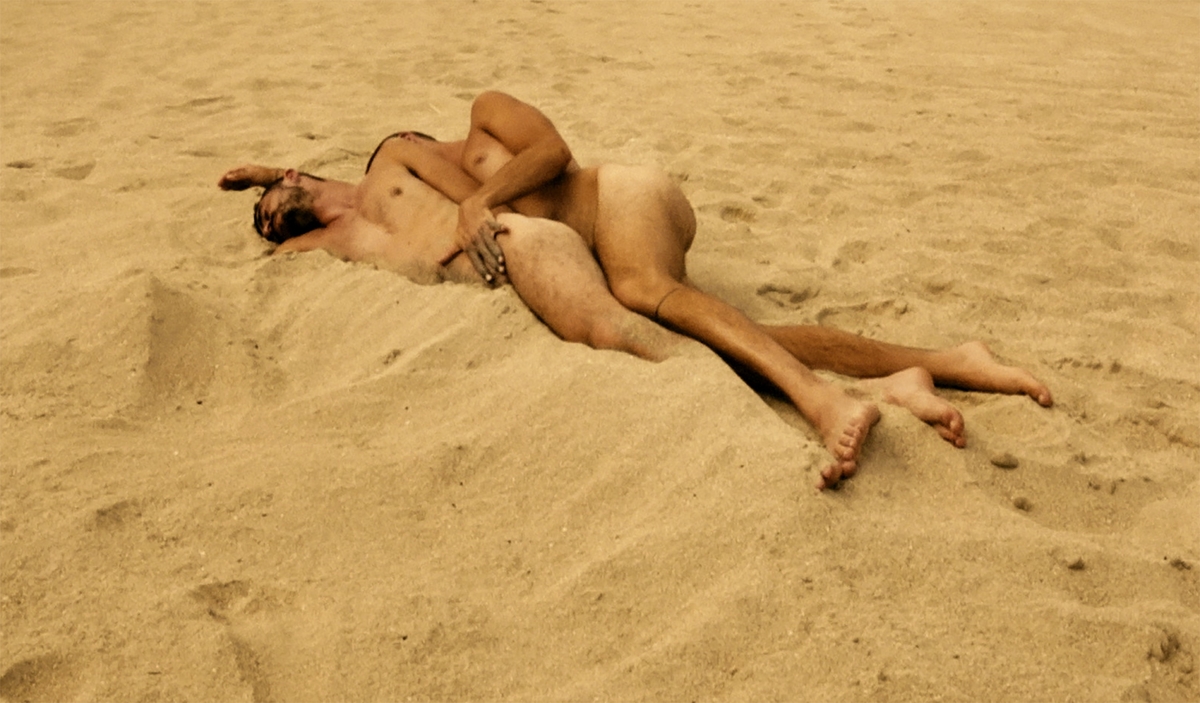 Conor Naab turns up the heat

Looking for a queer fitness class in ...