A wise spiritual leader once said – “sticks and stones may break my bones, but chains and whips excite me.” Fetish has been an integral part of the gay scene since the mid-20th century. Leather, rubber and all the wonderful kinks involved have slowly evolved into one of the friendliest and most community-based sub-categories of LGBTQ society. I’ve had the absolute privilege to be a part of it through my work. I’ve worked at the Folsom Street Fair in Berlin, go-go danced at Fitladz in London, and performed in Venice, Paris and many more cities around Europe. I owe my entire career to the European fetish community. My love of fetish and kink also plays a big part in my travels and vacations.

Here we are, in the middle of June – Pride season – and many of us are excitedly looking forward to Madrid, Barcelona, Berlin, Mykonos and the other major destinations for gay tourism. Gay tourism has been increasing year-by-year across the continent. One of the fastest growing parts of the gay travel industry is fetish-based travel. From the world renowned Darklands in Belgium, Folsom in Berlin and San Francisco, and the many other fetish-based events popping up all over Europe and North America, fetish events have turned into massive attractions, drawing crowds in their thousands who are ready to spend money, play dirty, and make some good friends. 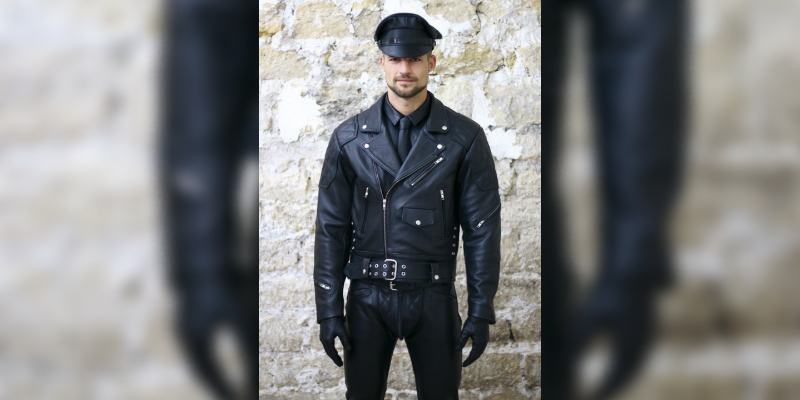 What are you into?

A few weekends ago we had Paris Fetish Week featuring many wild fetish events – including Players, which I attended with a couple of friends. I flew out from Spain to visit another porn actor I knew from work who, like me, loves the ‘kiffeur’ sportswear French fetish scene. Players is a sportswear event taken very seriously by fans of the sportswear look often featured on the world famous Eric Videos. As the entire world knows, the French take their style very seriously. Louis Vuitton, Givenchy, the Cannes Film Festival, even presidential elections are fought with a certain sexy edge. In case you were wondering, yes, this attention to detail crosses over into the French fetish community. Not even Berlin puts in the same amount of effort into constructing a look for an event. While Berlin gives you your classic Tom of Finland look again, and again, and again, the men of Paris show individuality with their ensembles. Expect to see colour coordination, brand loyalty, specific references, and sharp silhouettes. 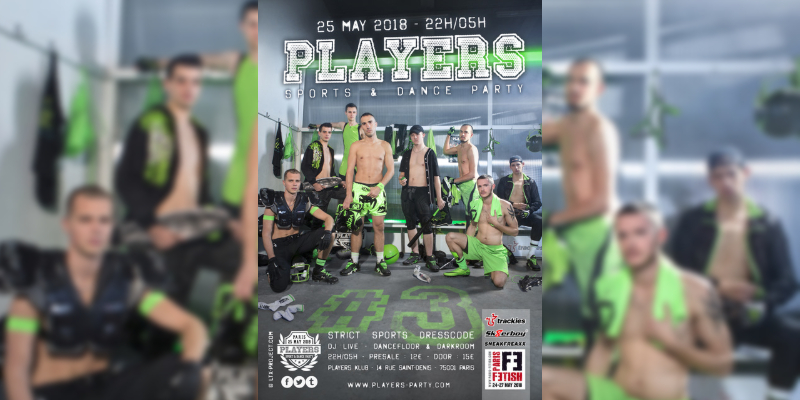 If you head to the chic city centre district of Le Marais, you’ll find boutique shops, independent restaurants, and Paris’ best gay-owned businesses. Also located in Le Marais are two very special places for the fetish community. First is the flagship store of the French leather and fetish brand RoB Paris. Founded in 2005, RoB Paris is France’s leader in fetish commerce. Created as a classic fetish-wear-inspired brand, it has two main lines – Le Cuir RoB (Leather RoB), and Bruthal Gear. They also have a web-shop for anyone who wants to take a look. The other special place is La Mine – a leather and fetish bar where all of Paris’ hottest and best-dressed fetish men come for a beer before any fetish party. This is the place to be to scope out potentials for the dark room later. Whether you’re an experienced fetishist or a newbie, these two destinations should be on your gay itinerary for Paris. Just make sure you put in some effort if you’re going to walk into La Mine. 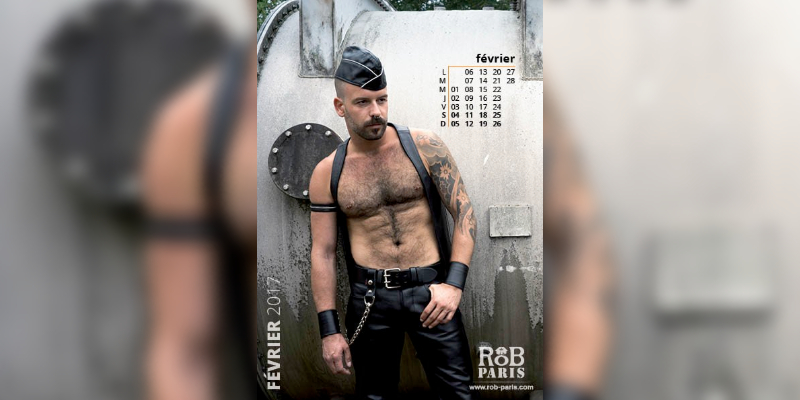 The sex clubs of Paris 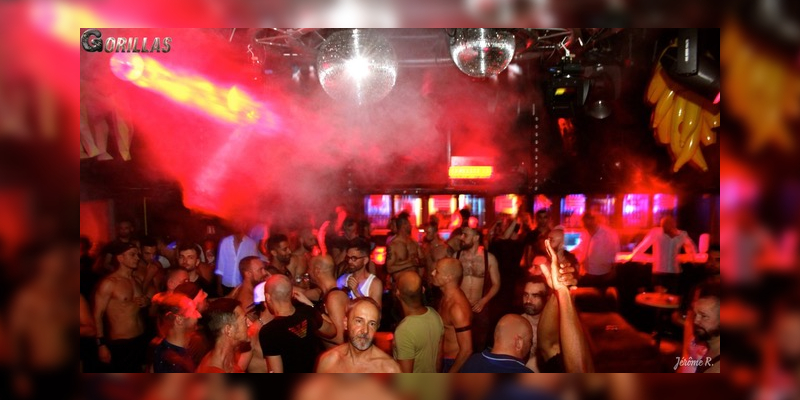 So, my dear gay travellers, whether you’ve been to Paris before or not, I highly recommend you go again but this time think kink. Why not combine your morning croissant with an evening spanking session while bent over a hobby horse? Why not have drinks along the Seine before checking out the beautiful and diverse Parisian gay community in their best leather, rubber and sportswear looks? My favourite part about gay culture is how we can mix highbrow and sleaze in the space of a few hours and love every second of it. So please, live like Edith Piaf, have “no regrets” and enjoy a little vice in gay Paris. 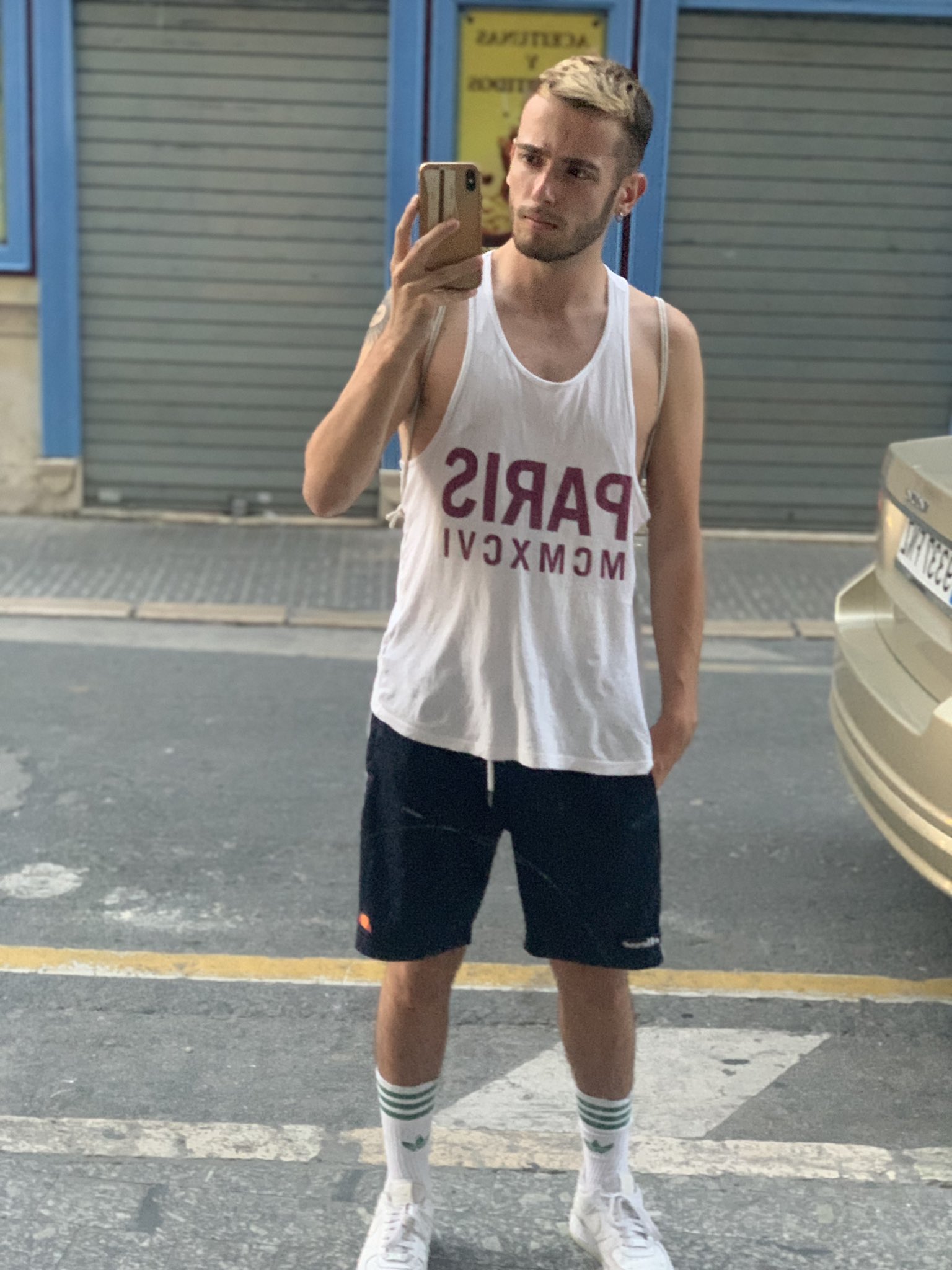 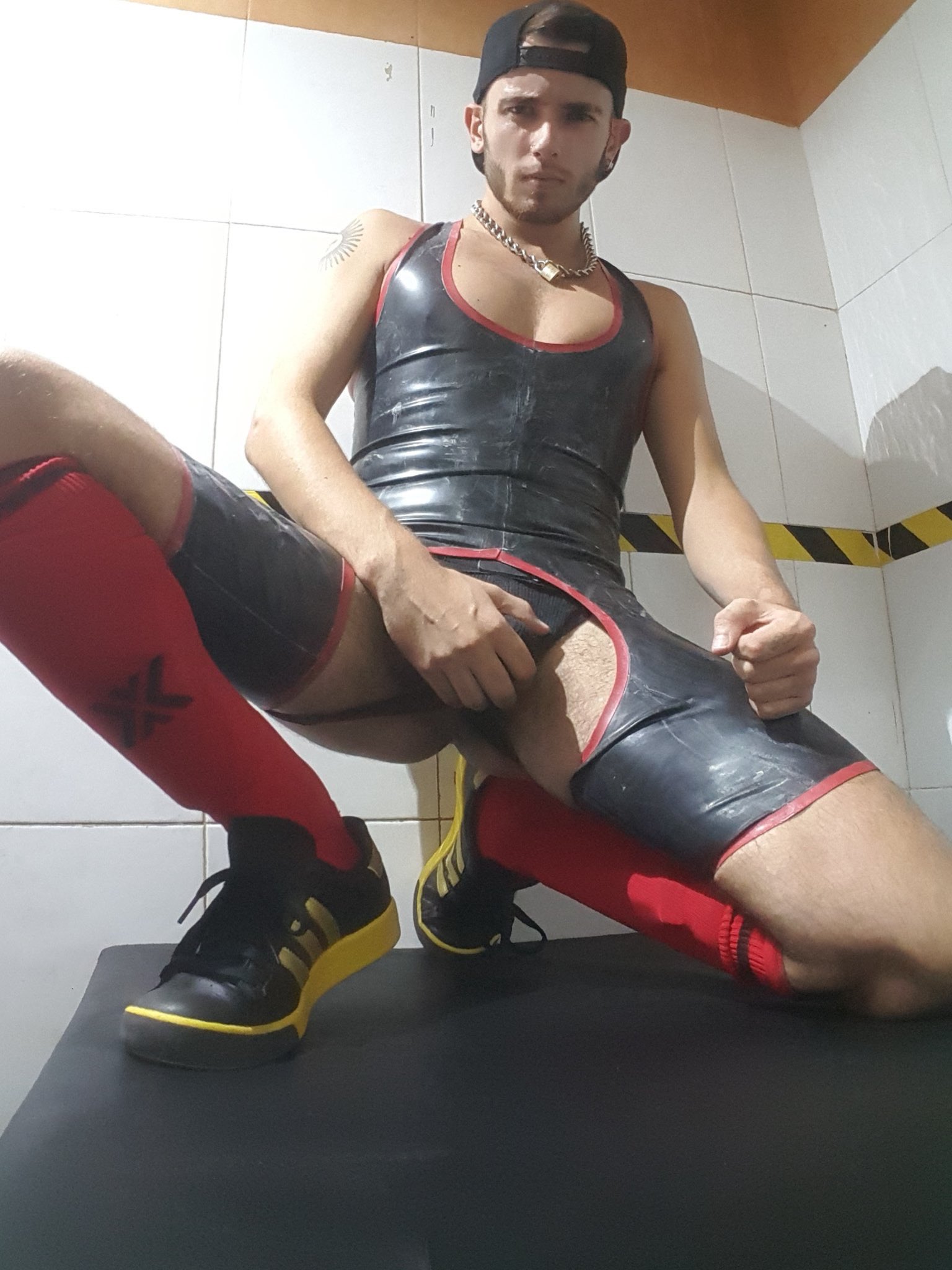 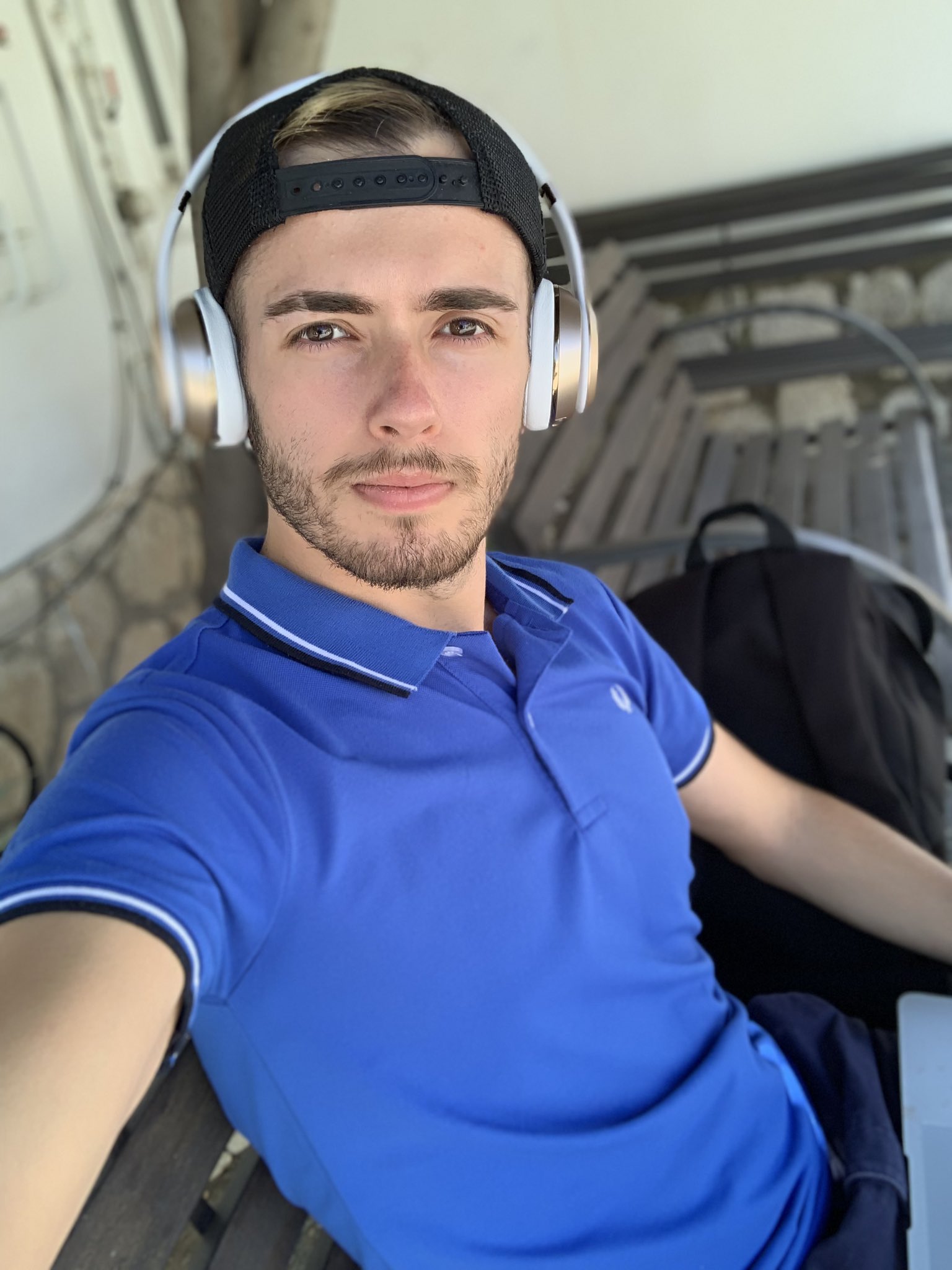 En pointe with The Trocks