Immerse yourself in the world of deluded celebrities and Aussie showbiz drama. Mr. Henry Moss is a Quadruple Thre4t at the Vault Festival in London.

This show is inspired by your move from Australia to London. Why did you decide that London is where you wanted to be?

After reading my 10th self-help book that year, I decided life was too short and I should take the leap and move to London.

I had fond memories having lived in London once before, attending Highgate ballet school for three years from the age of five. But London as a 24-year-old was a very different experience.

I bumped into a lot of bitchy Sydney gays who warned me ‘London is really tough, babe’. I was determined to make my way.

When did you discover and start to embrace your skill for impersonations and character-based comedy?

My first comedy impersonation was of my dad – when I was four. My sisters and mum were cacking themselves, and haven’t stopped since.

I was watching Absolutely Fabulous at the age of five. Our psychologist neighbour was very concerned, but my mother said – ‘It’s too late, he’s already memorised the scripts.’

Your show revolves around motivational workshops on how to unlock the secret of success. Which Australian entertainment export do you think is the most surprising success story?

The show begins at a TED talk for performers and creatives, pretentiously re-named a SHED TALK – Self Help in the Entertainment District. I play all the obnoxious guest speakers.

The landscape is completely different. These days, YouTubers are hosting the Met Gala! There are interesting success stories like Troye Sivan who started as a teen YouTuber, and went viral coming out online. And LA is full of Australians slaying the film and TV industry.

In Quadruple Threat, I play a hard-arsed and delusional talent agent – Krystal Lee – who claims that she sparked the careers of everyone from Nicole Kidman to The Hemsworth brothers.

Is there life for this show beyond the Vault Festival?

I’m taking Quadruple Thre4t to the Edinburgh Fringe this year, as well as my stand-up show – Mr Henry Moss: Queen of Squats.

Is attending your show a way in which the audience can help koalas that have been impacted by the bushfires in Australia?

The Australian bushfires crisis is devastating, and Aussies are so grateful for the international support.

Of course, our new hero is the inspirational, self-deprecating Australian comedian Celeste Barber who has crowdfunded and raised over $50 million dollars for Bushfire Disaster Relief.

I’ll be providing direct links to WIRES – a reputable Australian Wildlife Rescue service – so audience members can see their work for themselves and make direct donations online.

What do you hope that people feel when watching Quadruple Thre4t?

Quadruple Thre4t is a delightful and delectable look at the ever-unforgiving entertainment industry. It’s about ambition and sexuality. It’s for anyone who has ever dreamed of killing their boss, survives daily dealings with a narcissistic co-worker, or simply loves escaping the bullshit.

I hope audiences walk away inspired, elated and pissing themselves laughing.

Quadruple Thre4t is on at Vault Festival in London, 22-23 February 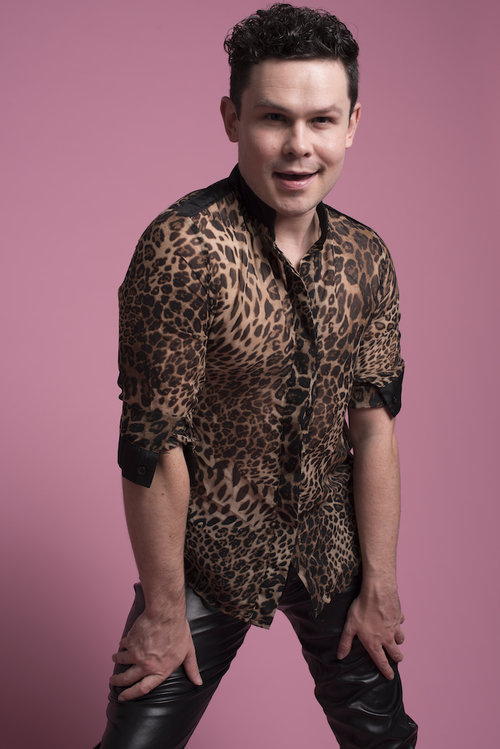 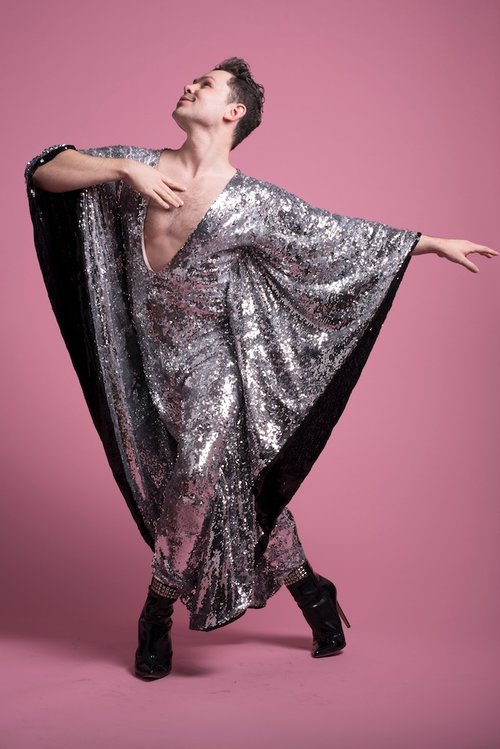 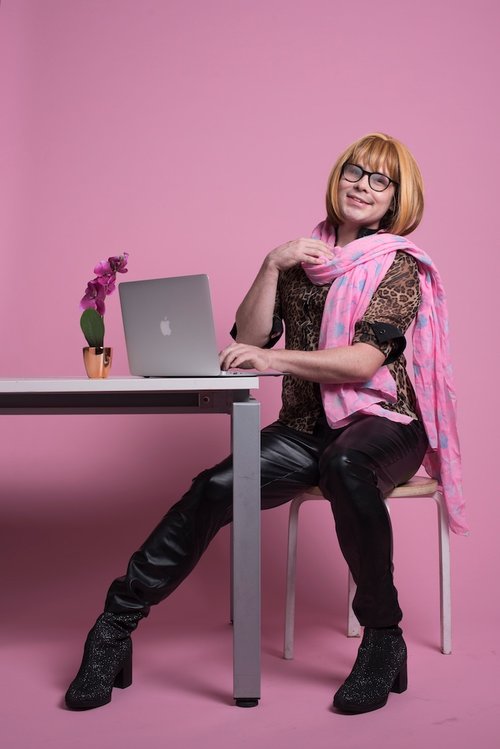 When should you tell your date that ...