How do travel destinations appeal to queer women?

If you work in the travel industry, you’re always thinking about how best to appeal to your target market, to present yourself to the fickle traveller, and to convince people to book with you and not your competitors.

But how do you target the LGBTQ travel segment? In particular, queer women? Is that even a defined segment? Is it a segment worth concentrating your marketing spend on?

It often feels a bit as if queer women are overlooked or forgotten about when it comes to the travel industry. Any mention of LGBTQ travel generally features photos of hot boys in swim-briefs, and that’s about it.

The first travel guide written specifically for gay men was published in 1958. It was called The Gray Guide, or Le Guide Gris. For many years, the Spartacus guide was every gay man’s travel bible. Travel guides for queer women are few and far between.

While there are an increasing range of online resources ,  sometimes there’s so much information available that it can be difficult to know who to trust, and it all becomes a little overwhelming.

Of course, not every destination or travel operator is going to be interested in appealing to travellers who identify somewhere within the LGBTQ umbrella  -  for starters, there’s lots of places around the world where being queer is illegal, so they’re not destinations that are high on our travel wish-list. But, whatever your personal views, it makes total business sense to try and present yourself as a travel option that welcomes LGBTQ travellers, and makes a specific effort to attract queer women.

What do queer women look for when choosing where to spend their vacation? Obviously, there’s a lot of variation. People that identify within the LGBTQ community are a diverse bunch. But some of the influencing factors could include:

Engaging with queer women and LGBTQ travellers isn’t necessarily straightforward  -  the LGBTQ media landscape is evolving rapidly, reflecting and partly driving wider trends such as the rise in mobile devices and the changing way in which consumers access and share information. It can be difficult to know how to reach queer women in an engaging and authentic way.

No one really has any answers on how the media landscape will further evolve in the coming years, but we can be confident that LGBTQ consumers will be at the forefront of technological and social change  -  that’s why testing innovative and forward-thinking travel campaigns with queer women and the LGBTQ segment is a smart move.

The reality is that there is no silver-bullet big-idea. Getting this right takes time, work, investment, trial and error, and a fair bit of luck.

Looking for a destination that welcomes queer women?

Get in touch with the Gaydar travel-desk for a free, no-obligation quote on anywhere you want to go.

Build the itinerary around where you want to go and what you want to do – or get some suggestions to add to your travel wish-list.

Get in touch and start planning your next vacation! 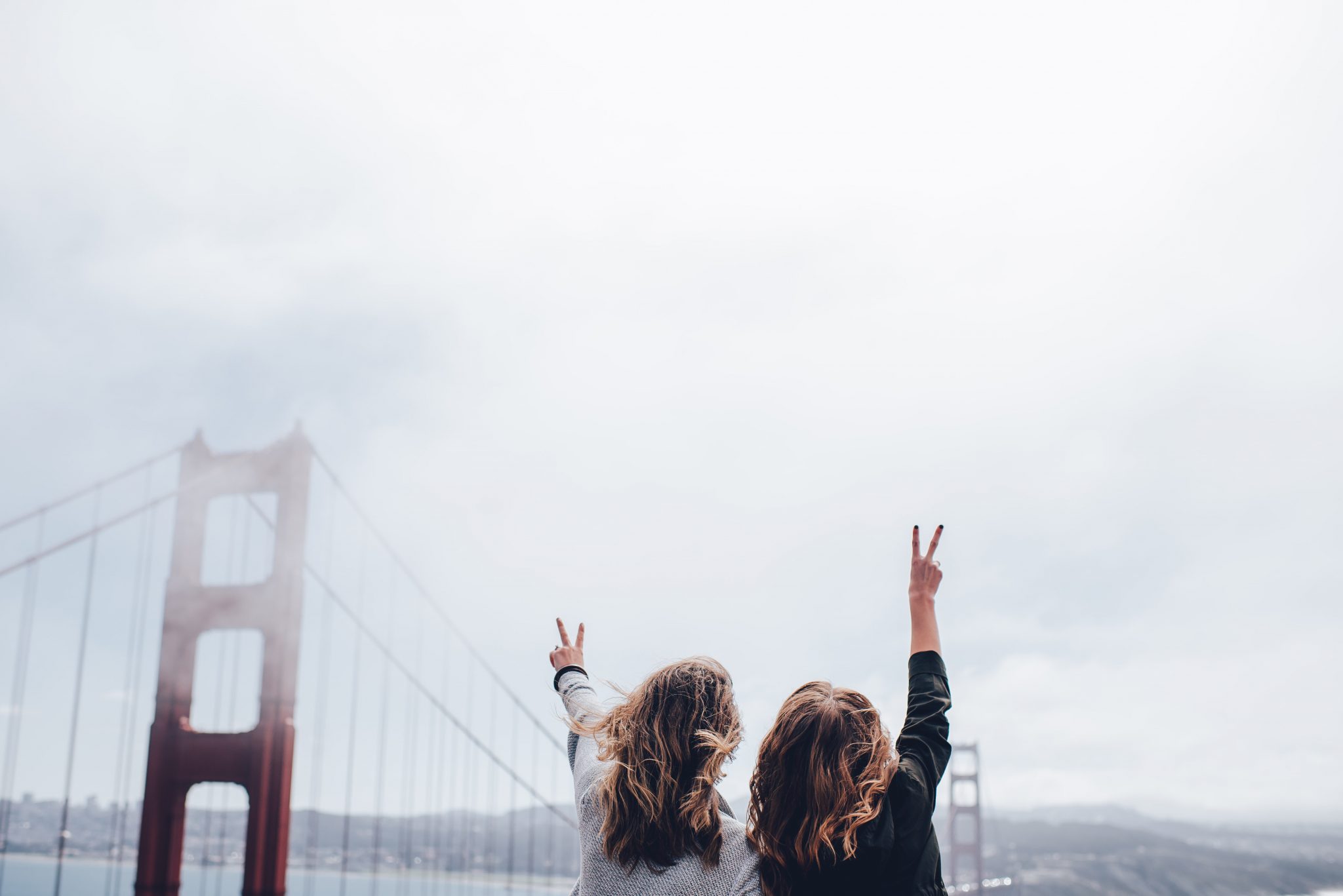 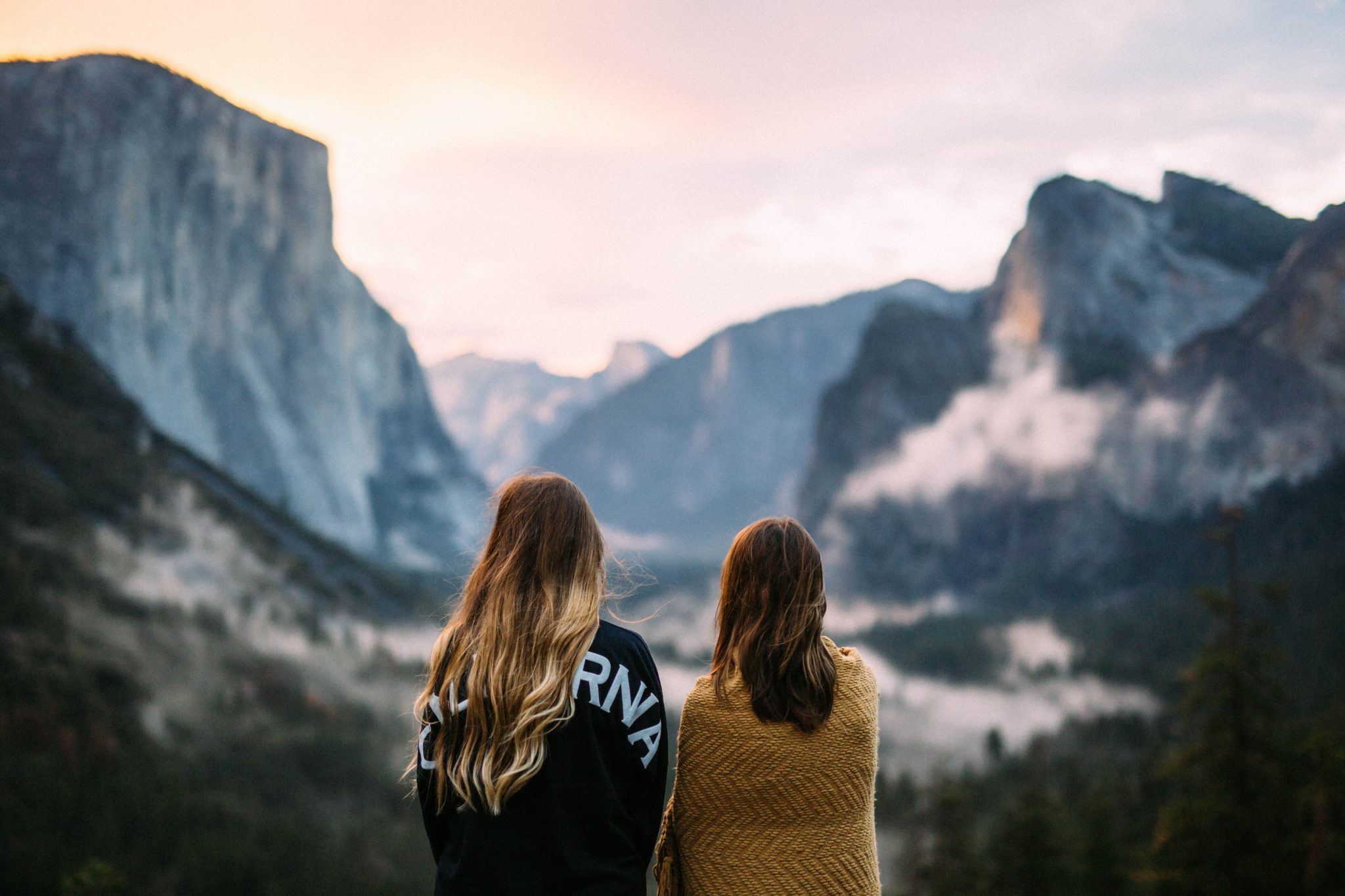 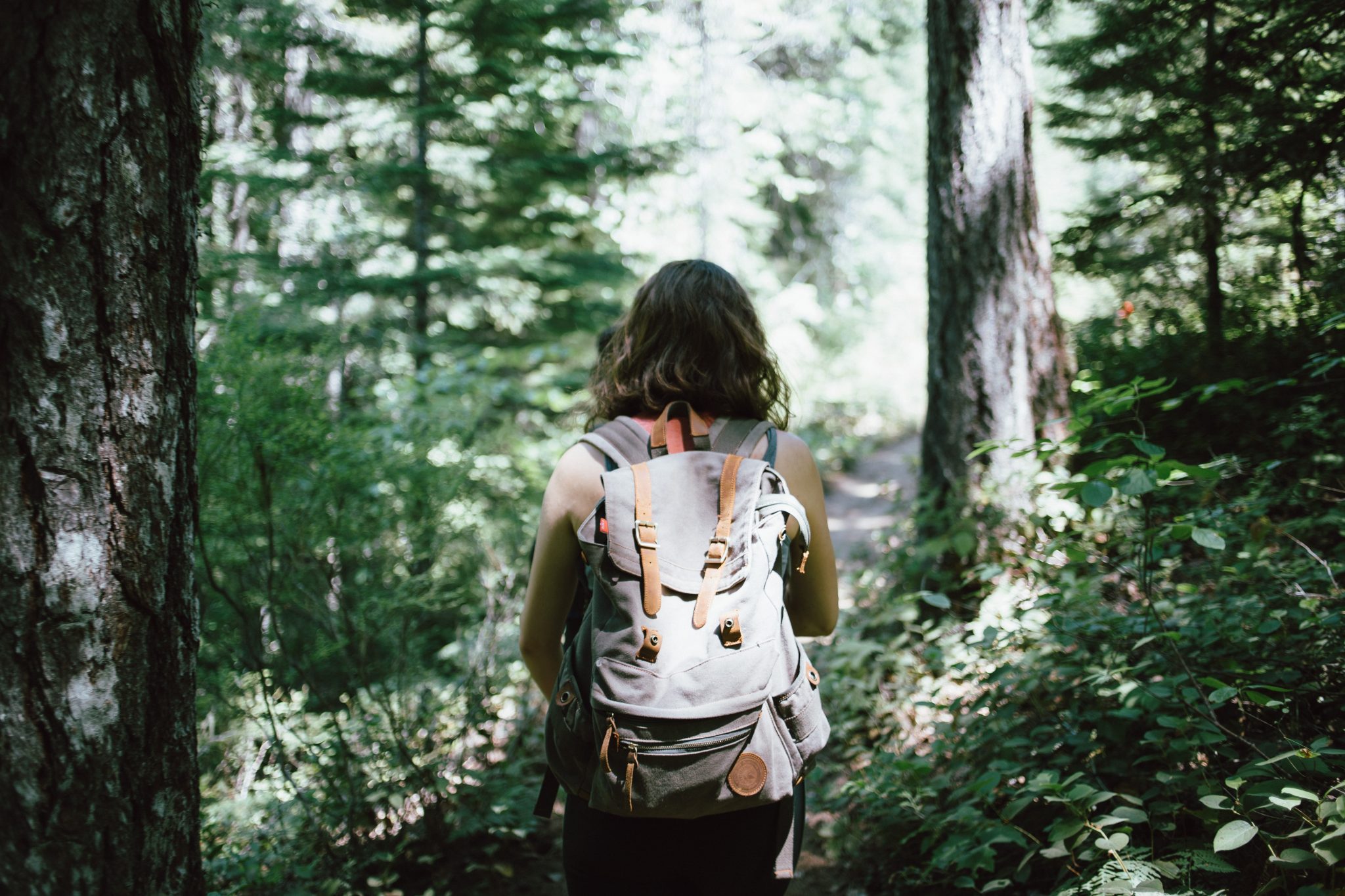 How queer is Star Wars?

Australian men in their underwear