Heroes
Home›Heroes›How do you pay tribute to Freddie Mercury?

How do you pay tribute to Freddie Mercury?

Luke Antony takes to the stage and pays tribute to Freddie Mercury.

We caught up with Luke for a behind-the-scenes look at what it takes to try and fill the shoes of a queer icon.

When did you first encounter Freddie Mercury?

I’ve been doing this for six years now, and Freddie sort of fell upon me like a magical gift from a fairy or something!

I always knew of Freddie and Queen growing up, and I was very aware of how iconic their music was. I have a distinct
memory of seeing the music video for Crazy Little Thing Called Love with that camp, leather look Freddie was fashioning, and his Elvis inspired vocals. That really stuck with me. I must have been about 11. I always thought he was super-cool.

Why did you connect with Freddie Mercury and pursue that passion by building this tribute?

I really fell in love with Freddie through years of trying to be like him.

I was 24, and in my final year studying music performance at BIMM in Brighton, when I was asked to audition for a Queen Tribute Band who were looking for a new Freddie Mercury. I obviously said yes straight away, got the job and before I knew it, I was touring the world with this bunch of Queen fanatics – doing gigs in Malta, Kuwait, and all over Europe.

After the band retired – three years later – I was thinking, “I love this, I don’t want to stop”. So, I didn’t! Now, it’s my full-time job, and I couldn’t be happier!

Would you describe this version of Freddie as sort of your drag persona?

Hell yes! I definitely have a drag-like persona when I’m on stage as Freddie. I’ve always admired drag queens, and I know Freddie did too. I make sure I get in butch drag at every show for I Want To Break Free. It’s definitely the highlight of the show for me!

I take my own personality traits and inject them into Freddie’s on-stage persona to create a splice of Freddie and myself. I think that’s what works so brilliantly with my show, it’s what makes my show so different to most other tribute acts, some of which are designed to be purely impersonation-based.

I feel like my show is a kind of Freddie-drag with live singing. I wanted to create an eye-catching look that was Freddie’s early-era look meets Adam Lambert. My main aim is to create something camp, outrageous and fun!

It’s helped me build and realise a persona that is just completely different to me off-stage, and it’s been received so well. The more my audience love it, the more I do too, and the more my character develops.

How did you feel about the recent biopic film about Queen?

I absolutely loved it! As someone who has spent a lot of time studying Freddie and Queen, I thought that it was just the most beautiful portrayal of Freddie and Queen’s story. Rami Malek did an outstanding job as Freddie, that Live Aid scene – my God! It was phenomenal!

Despite Freddie’s fame and attention from gay men, he was lonely at times – I think lots of us can relate to feeling lonely in the gay scene, despite London’s thriving gay population. I found the movie quite moving!

Which is your favourite Freddie Mercury song to perform?

Radio Gaga! That song has such wonderful lyrics that everyone seems to know. When I see those infamous Radio Gaga hands clapping with me on the chorus, there’s something I feel inside me that you can’t put a price on. That feeling of togetherness is epic when I’m performing it to a crowd. Its gives me a massive rush!

What do you hope that people feel when watching your tribute to Freddie Mercury?

I hope that people feel joy, a little shocked, empowered and free.

When the Freddie stick is in my hands and I put on those sparkly go-go boots, I turn it to a 10. I’m so flirty on stage – every show is different. I will toy with you all, involving everyone all night, and completely vibing off the crowd. 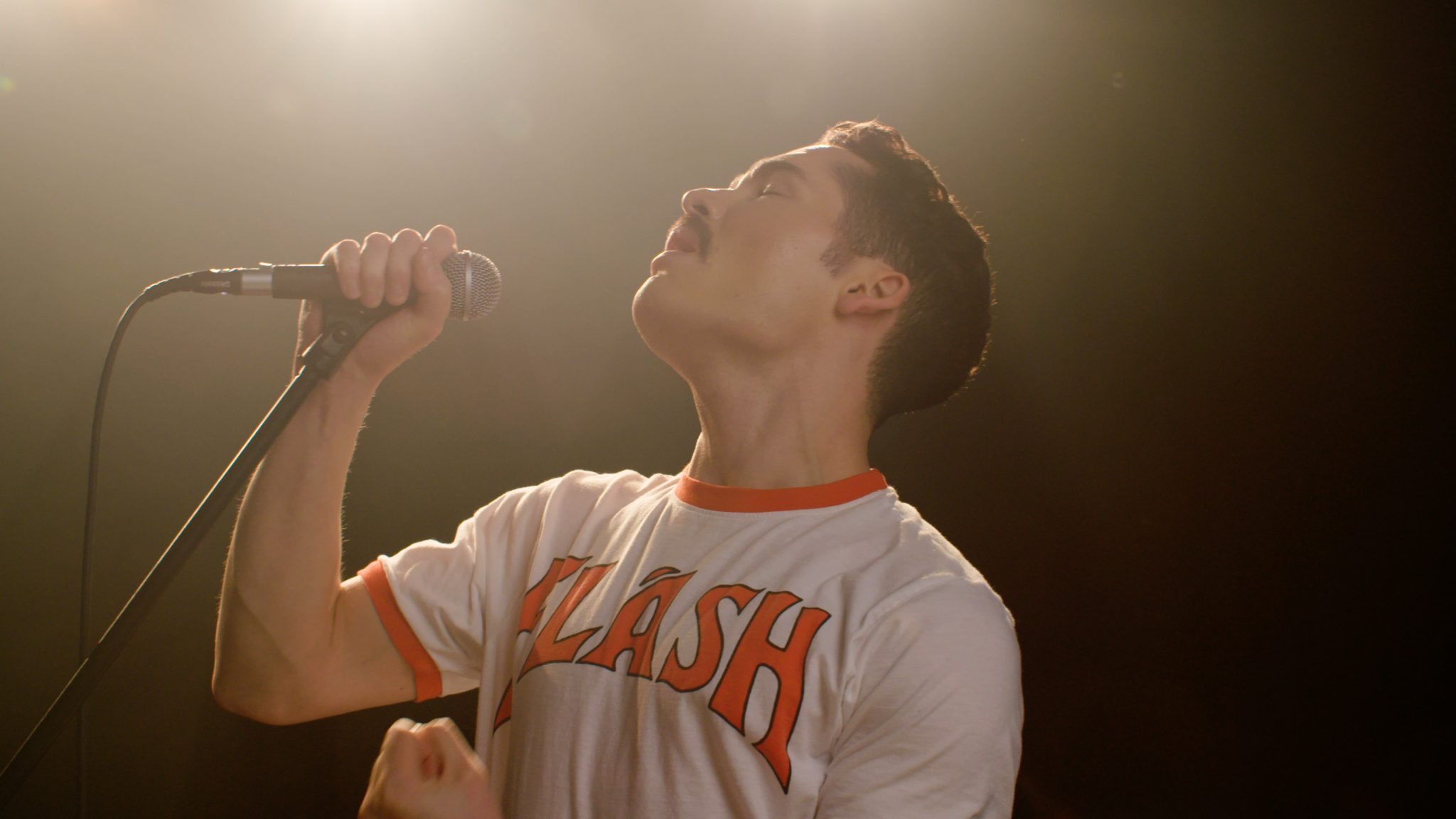 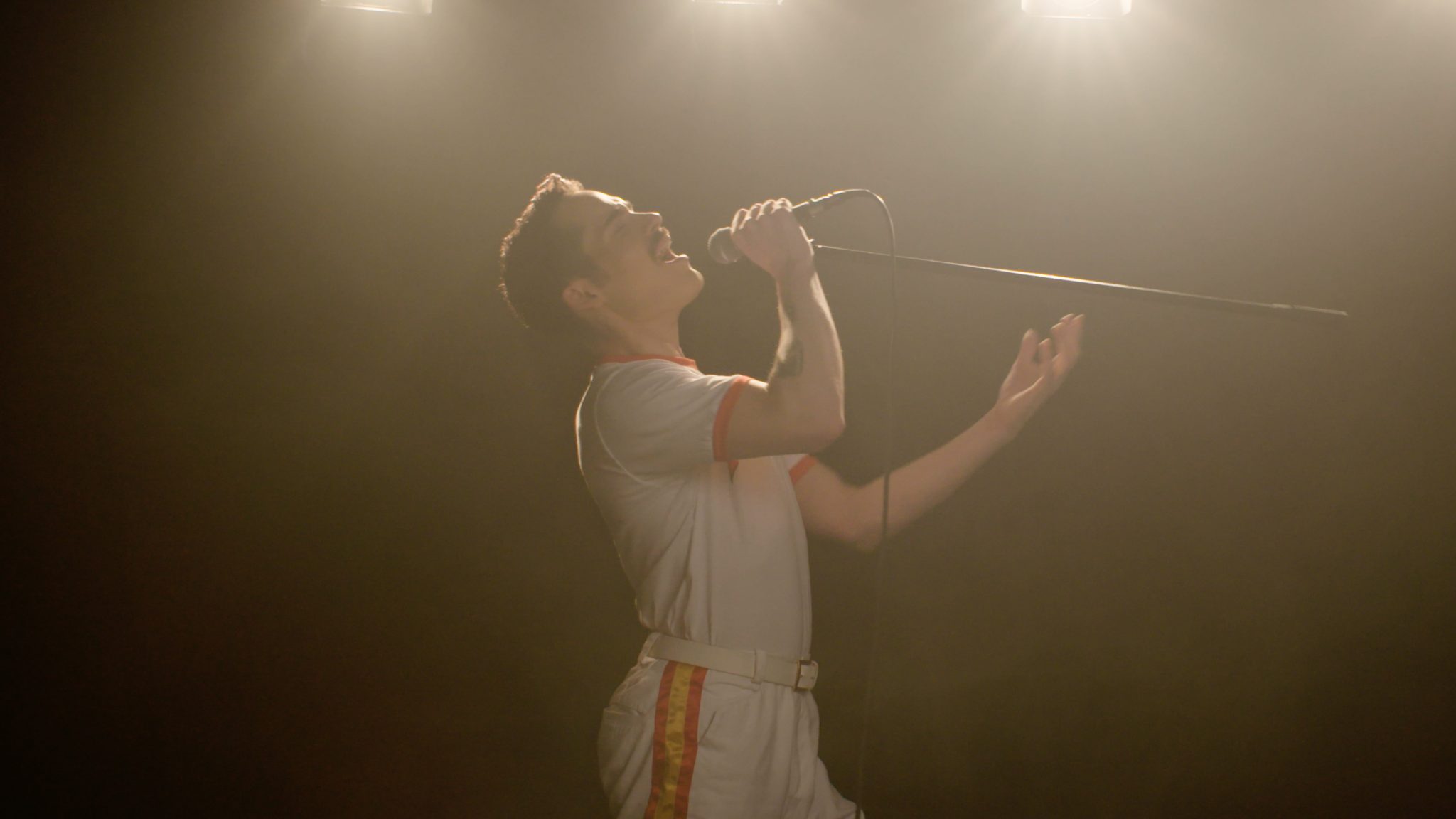 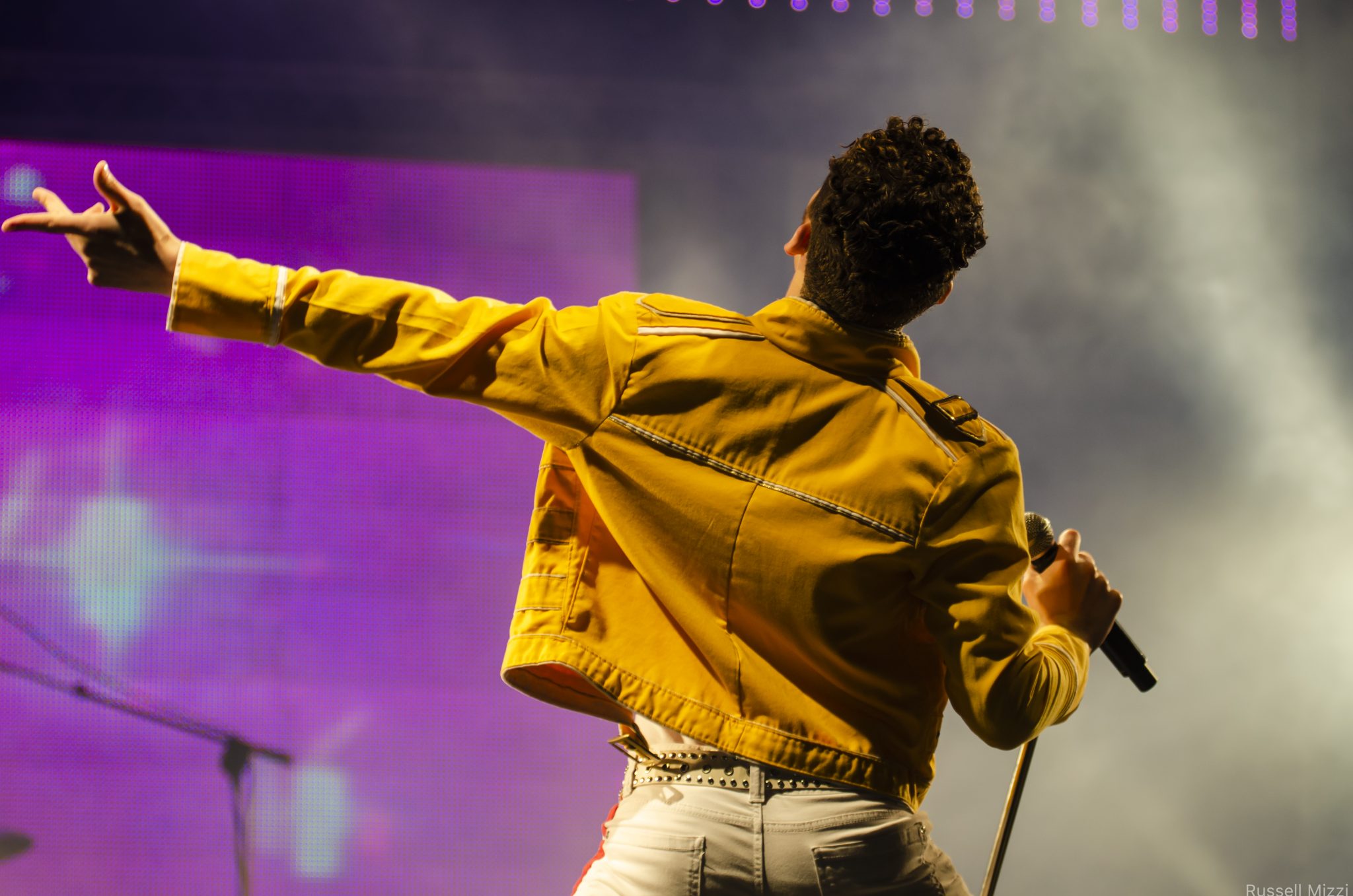 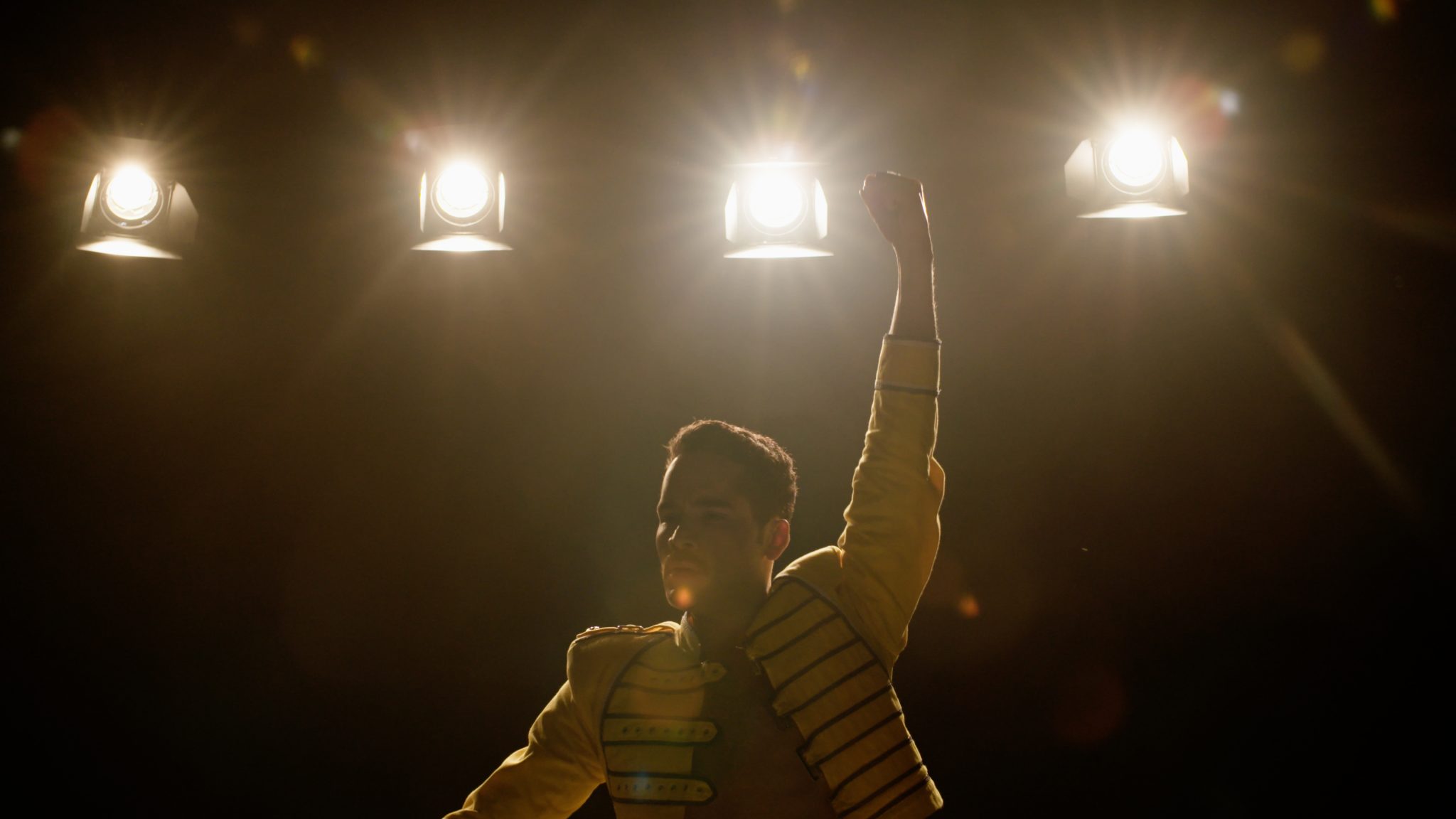 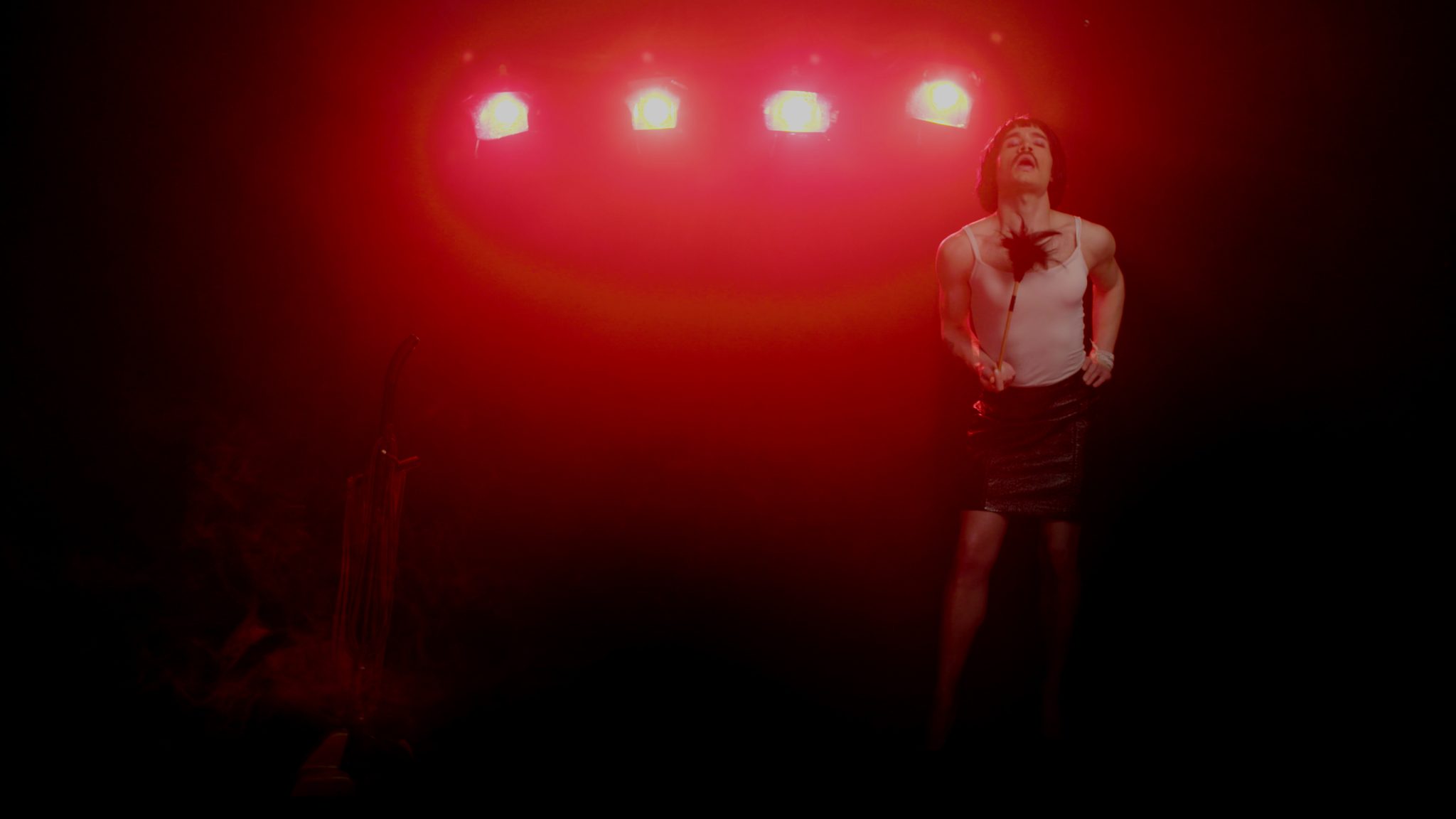 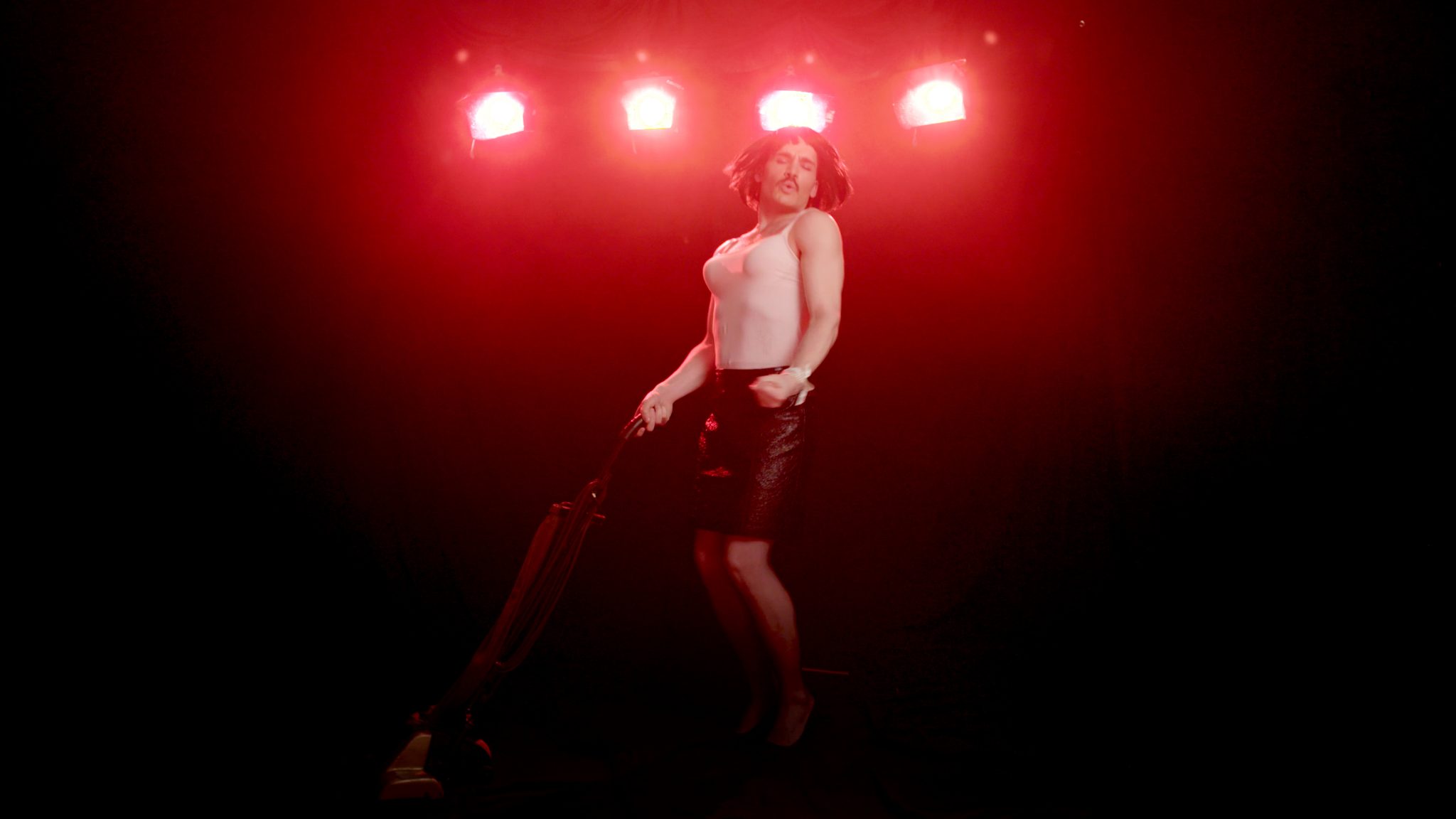 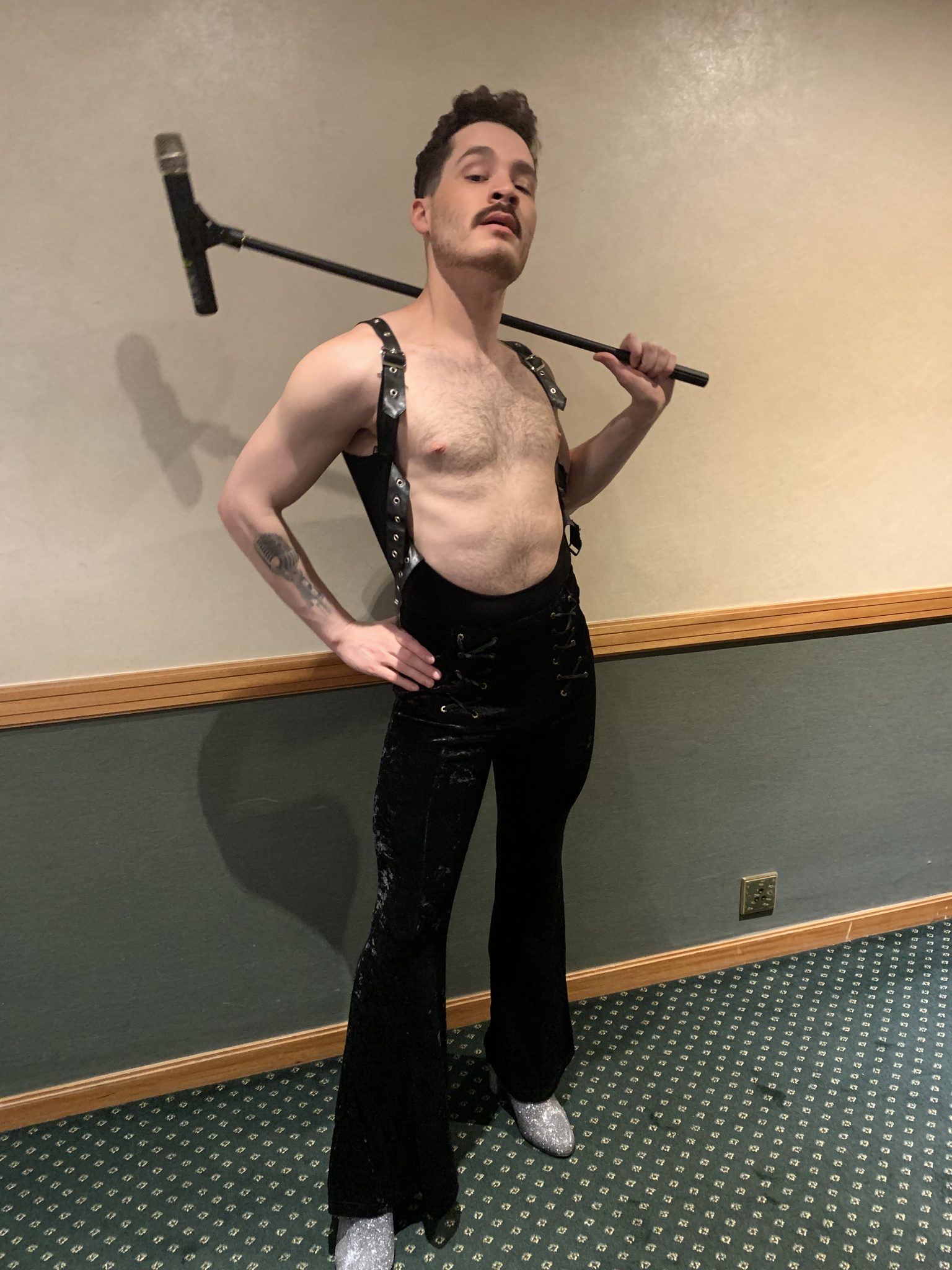