Sex & Love
Home›Sex & Love›How do you tell if a guy is queer?

How do you tell if a guy is queer?

How do you tell if a guy is queer? If he’s gay or bi or curious? If he’s potentially going to be interested in a bit of man-on-man action?

Being able to identify fellow queer guys is generally referred to as your Gaydar  – an intuitive way to ensure that if you approach a guy to start a conversation that it might lead to something more, that you can be fairly confident that he’s on the same team as you.

It also happens to be the name of one of the original online dating specialists for the LGBTQ community – Gaydar was established over 20 years ago and is still going strong. 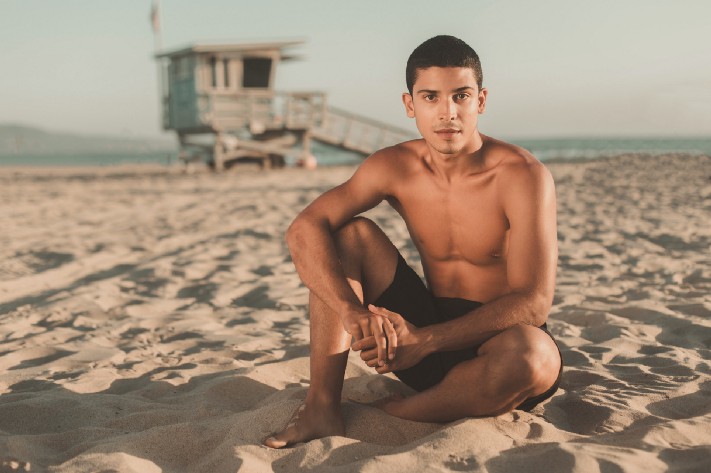 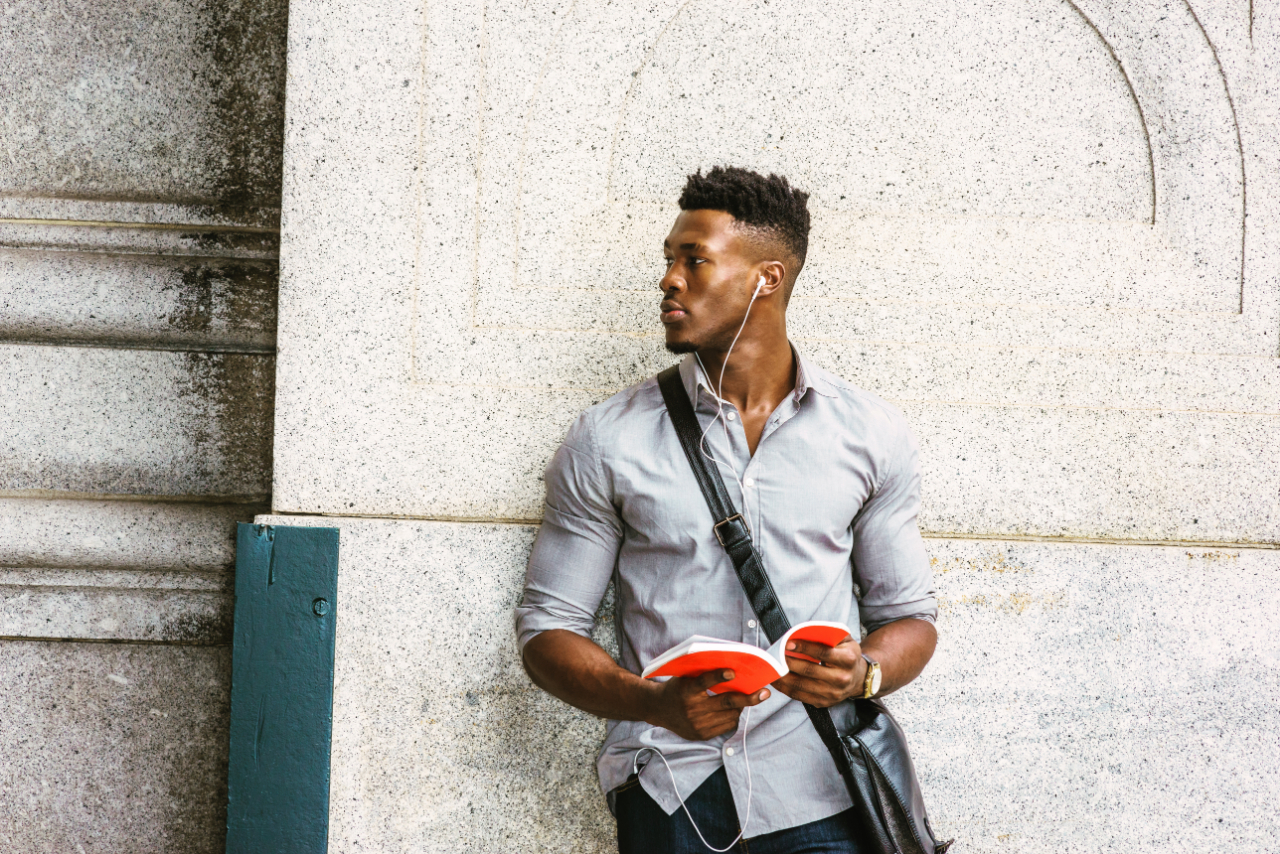 What are some of the signals that your Gaydar should be picking up on?

While most guys are now on board with wearing decent underwear, whatever their sexuality, there are still some brands that are a bit of a give-away – if a guy is wearing something like Nasty Pig then he’s sending a pretty clear signal of where he stands on the sexuality spectrum.

This is another test that used to be more helpful than perhaps it is now. If a guy had taken the trouble to ensure he was trimmed and plucked, and enhancing his assets from every angle, then it was pretty clear which market that he was seeking to appeal to. But it seems that the straight guys have also realised the benefits that a bit of manscaping can bring. It’s no longer just the queer guys that are keen to make their dick look bigger and their balls a bit more presentable.

This takes a bit more effort, but can be fairly revealing. How does he react when you mention Lady Gaga? Does he appreciate that your new coat is bang on trend? Is his smart-phone the latest model? Does he look interested when you start talking about sport? Does he order beer or a white wine spritzer? Does he fit any of the stereotypes or expected behaviours that we’ve constructed for ourselves?

If someone has caught your attention and you’re wondering if you should give them the benefit of your allure, the simplest and generally most reliable way to put your Gaydar to work is to just ask them – “Hey, are you into guys?” Avoid any confusion or uncertainty – get to the point, and get down to business.

Deimos – our favourite demon is back ...