The iPhone is impacting the world in multiple ways. Not only did it create a cult out of the smartphone almost single-handedly, but it also changed the way that people interact with each other, possibly forever.

When you think about it, you soon realise just how much of your life you conduct through your smartphone. People use it for everything, from banking, dining out, ordering food, plane tickets, radio, and communication. It’s also now a gateway for love and sex in the gay community, thanks to the fact that phones offer virtually every tool inmaginable. The hardware was great, but the software that sprung up around it – apps such as Grindr – were even better.

Before the iPhone came out in 2007, it was much more challenging for gay people to meet each other. They had to travel to a local bar and announce their presence, so to speak.

But today, that’s changing. The club scene isn’t quite what it was fifteen years ago, and now many are finding that they’re having to close their doors. It’s all moving online. Things like the best ass contest are becoming a thing of the past – at least in real life.

In 2009, Grindr officially launched, giving birth to an entirely new way for gay men to find partners. The app was immensely popular and gained more than two million users across practically every country in the world.

In many cases, Grindr was actually a safe way for gay people to meet each other. They didn’t need to advertise their presence. Instead, they could simply log on and find people to date with reduced risks. 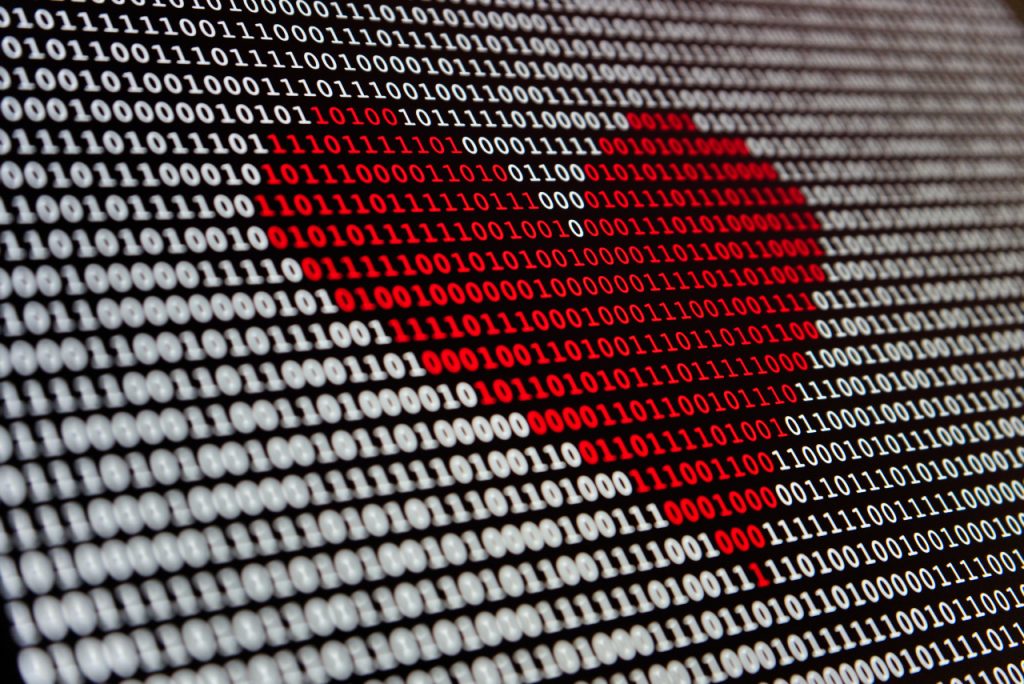 Once Grindr’s success became clear, it spawned a new generation of apps all trying to do something similar. There was a paradigm shift, and gay men saw that they could meet partners anywhere in the world. They no longer had to restrict themselves to the local area. Even individuals who lived in homophobic environments could discreetly find and meet people, without having to attend a gay bar, club, or anything else. Some preferred it that way,

Of course, things weren’t perfect, with problems going beyond Monterey stuck on download. Body shaming became an issue, as did racism. Some users felt uncomfortable because of what other people were asking them to do. Most wanted torsos exposed, and sometimes more.

Many also felt that judgements of people based on images of a few hundred pixels was also unpleasant. A small cadre of lean, toned men got all of the attention, with 90 percent left to pick up the dregs.

There was also a discrimination issue. Many people would post profiles with headlines outlawing fat people, Asians or other groups they deemed not worthy of their attention.

Grindr didn’t do a great deal to combat this, despite the fact that it made several statements about protecting individuals. Ultimately, it decided that people had a right to be selective about their partners in their profiles, even if that meant saying things that others didn’t like.

Overall, the app is transforming gay culture and making it easier for guys to meet guys. But the iPhone revolution hasn’t been perfect. It solved one problem, but replaced it with another.