Judging by the processes happening in society, we are living in a new era of history. Each of us can observe a dramatic shift in attitudes towards people with different sexual orientation. Society seems to embrace a more inclusive view of family life. Can you imagine that just 14 years ago, in 2007, there were about 8,000 crime offenses in the United States only motivated by sexual orientation bias?

According to Stanford sociologist Michael Rosenfeld, who analyzed data from a long-running survey to measure changes in public opinion, only 11% of respondents believed that same-sex couples should have the right to marry back in1988. But three decades later, in 2018, almost 68% of Americans agreed that such couples should have the right to marry. Sociology experts say that it’s a dramatic change that takes place quite rarely. 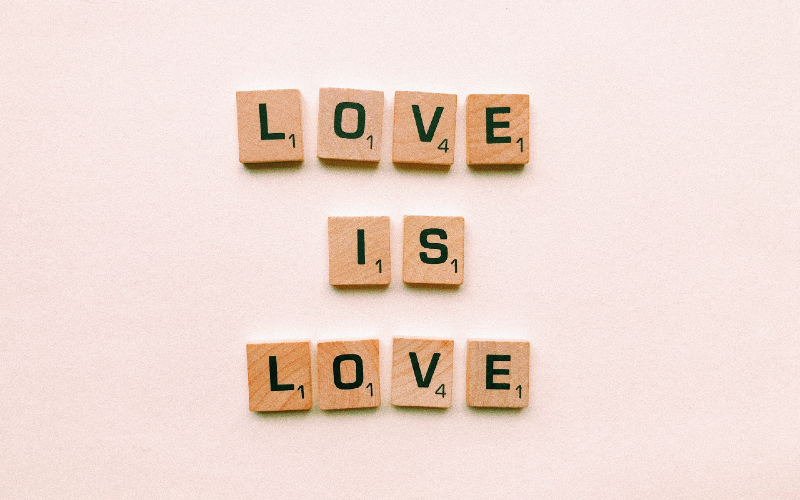 Another researcher from Harvard University, Mahzarin Banaji, tracked the data about people’s implicit or hidden biases, which was gathered through decades. The results of her work were similar to the previous ones. She observed a huge drop of about 33% in anti-gay bias.

Before we consider what caused this shift, let’s have a look at some real-world examples of negative attitudes towards LGBT community in higher education spaces.

In 2015, University of Dallas, a private Catholic institution, was involved in a big scandal. It happened because of the commencement speaker, Brent Bozell, who made some homophobic remarks during the ceremony. It’s hard to imagine that something like that could happen these days. Another example of hostile attitudes to LGBT was observed at University of Wyoming. According to its students, the school did nothing to protect LGBT individuals after a brutal murder of a gay student called Matthew Shepard. 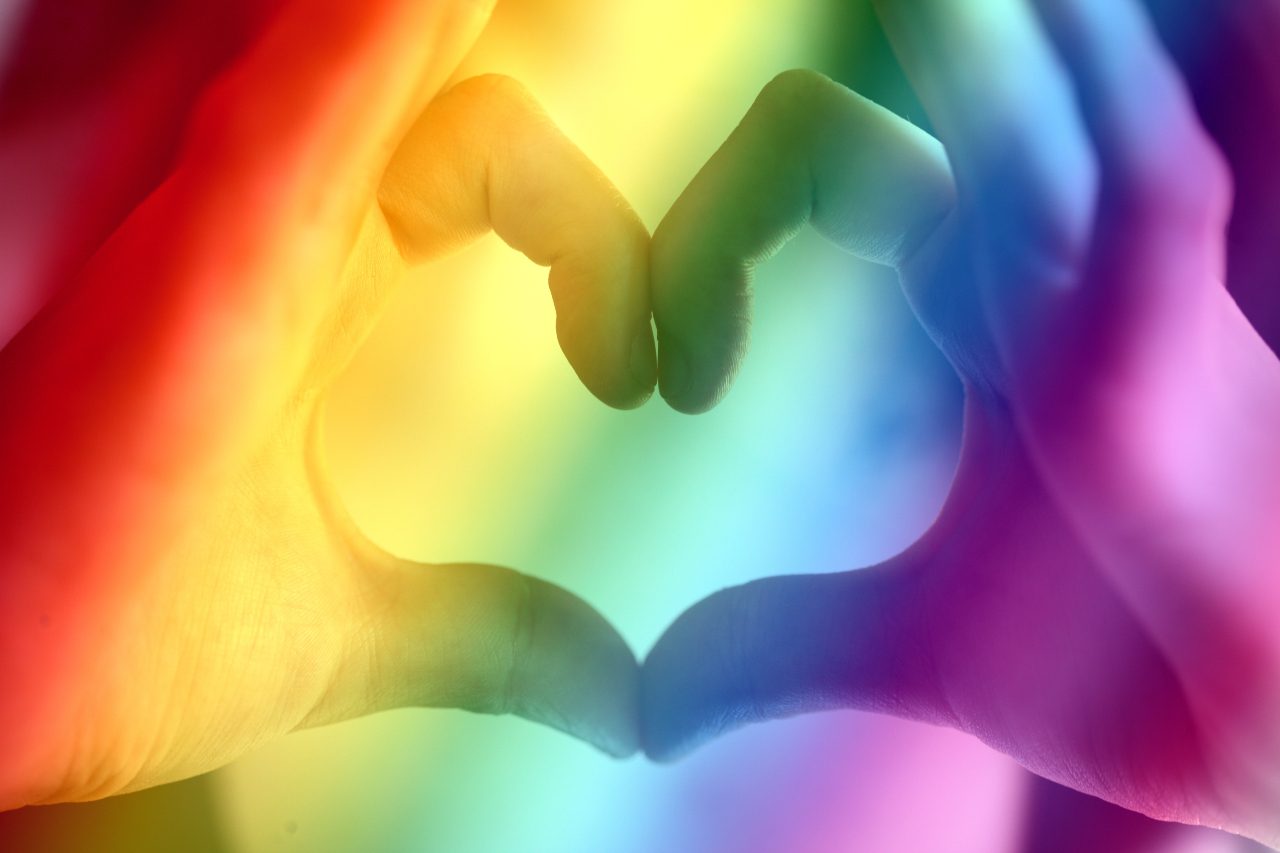 Auburn University, a large public institution located in Alabama, is also known for discriminating LGBT people. Its students don’t welcome individuals with homosexual orientation, so they become isolated. The same happens at Gordon College. This is an evangelical Christian liberal arts college that has long been under scrutiny for so-called homosexual ban. Even its professors weren’t allowed to be supportive of the LGBT community.

Luckily, today the situation differs a lot from what is described above. What made it change so much? One of the reasons, according to Rosenfeld, is that gay people are much more visible nowadays than they were before. After so many coming outs in response to an AIDS crisis, the silence was broken. If you want to learn more about this period in history, you can hire essay writer from UK who will provide you with a detailed description of what was happening in society at that time. Anyway, a major role was played by a gay rights activist Evan Wolfson. He made a lot of efforts in fighting for LGBT rights. Wolfson is a person who encouraged homosexual people become more active in their communities and share their stories. He wanted them to participate in media campaigns without the fear of being judged.

Another reason for today’s tolerant attitudes towards LGBT is better education. Schools, colleges and universities have made sex education a part of their curriculum. Young people have access to books, video lectures and even courses explaining this phenomenon. They have become more aware about the psychology of homosexual people, so they have more understanding towards their orientation and way of living. As everybody realizes that homosexuality is not a deviation but a normal element of a human nature, LGBT individuals become better integrated into their communities. The cases of discrimination go down very rapidly, which is another positive consequence of proper education.

Historically, colleges played a major role in promoting diversity and creating change in the minds of people. During the last decade, their work in combination with various social projects have led to a dramatic shift in public opinions about LGBT individuals. Despite some rare exceptions, homosexual people are generally treated much better nowadays than 10 or 20 years ago. They are more welcomed in any community and perceived positively in academic settings.

Robert Griffith is a writer and social activist. He works at one of the most popular US magazines and publishes his own books. Robert also participates in social projects that support LGBT communities.