Travel
Home›Travel›How to travel on a budget

How to travel on a budget

For most of us, vacations are something that we generally have to save up for. We plan where we want to go, try and work out how much it will cost us, and diligently put a little bit of money aside each week so that we can make our travel dreams come true.

With a lot of competing demands on your budget, you need to grab any way that you can make your travel dollars spread a little thinner, a little further. It’s essential to always keep an eye out for that great deal or bargain that means that you could make your dream vacation happen just a little bit sooner.

There isn’t really any single magic solution to travelling on a budget. Generally, it’s all about compromise  –  you have to make some decisions about what you’re going to spend your money on.

Here’s some hints and tips to help make those compromises a little easier.

Be the bargain hunter

Some of the big-ticket items that are going to chew into most of your hard-earned savings are the flights to get wherever you want to go, and the accommodation that you’ll need when you get there.

There are lots of different companies offering all sorts of deals. So, if you’re in the market for a vacation, then generally the best approach is to sign up to the email services that will issue you with an alert when a deal is posted that matches the criteria of what you’re looking for.

Flight and hotel packages are an ideal way to save money, and if you’re a bit flexible in when you want to travel and where you want to go then you can sometimes pick up some real bargains.

If you live in a city and you’re commuting every day, then you’re going to have worked out how to do it as quickly and as cheaply as possible. If the locals are all travelling by train, or bus, then that’s how you need to be travelling. If the locals all have bikes and are cycling the streets to get around town, then hire a bike and join the peloton.

One of my best travel experiences recently was in Manila in the Philippines. In Manila, everyone crams onto the small local buses that are called jeepneys – these are privately operated and service specific routes, there’s no air-conditioning, but they’re a great way to hang out with the locals.

Eating out can be expensive, so pick up a few groceries from the local market or produce store, prepare your own breakfast, pack a sandwich for lunch, and save your food budget for a nice meal in the evening when you can relax over a bottle of wine and really embrace the local cuisine.

Keep an eye out for local specials. On a recent trip to the northern coast of Spain, all of the restaurants were offering a three-course lunch menu at very competitive prices. After a three-course lunch, which always came with some wine, in the evening we were happy with just some bread and cheese.

If you’re making your first visit to a city, it’s tempting to tick off all the major sites and attractions. But you’ll probably get more out of your visit if you just relax a bit and try and immerse yourself in what’s going on.

For example, if you’re in Paris you could spend a lot of money going to the Eiffel Tower, the Louvre, and the Moulin Rouge. They’re great things to do, but they’re expensive and they’re not really essential in order to experience Paris. Instead, why not pack yourself a picnic and explore the gardens and parks, use the hire-bike system to explore the neighbourhoods or cycle down the Champs-Élysées, or simply sit in a cafe in Saint-Germain-des-Prés and watch the world go by.

If you’re heading to a destination that you haven’t been before, make sure you know the basics. For queer travellers, it’s important to know how the local laws apply to LGBTQ people. It’s also a good idea to be aware of local customers – for example, in socially conservative countries public displays of affection may be frowned upon, or you might need to wear long trousers.

Think about your transit points

Don’t put other people in danger

If you’re visiting a country that isn’t particularly queer-friendly you’ll have a degree of protection because the local authorities generally don’t want the drama of arresting a foreign-national. But be aware that if you’re using dating apps to connect with local guys that you could be placing them at risk. There’s numerous examples of police tracking dating app activity to identify and arrest men having sex with men.

It’s okay to be a bit pushy

If you’ve booked a double room but the hotel assumes that two guys travelling together will probably want a twin room, don’t be too polite – ask for the double room that you’ve booked for. Especially if you’re in a country where you know that being LGBTQ isn’t an issue, getting the room that you booked should be non-negotiable.

Need some help planning your travels?

If you’d like some help in putting together the perfect vacation without blowing the budget, get in touch with the Gaydar travel-desk for a free, no-obligation quote. 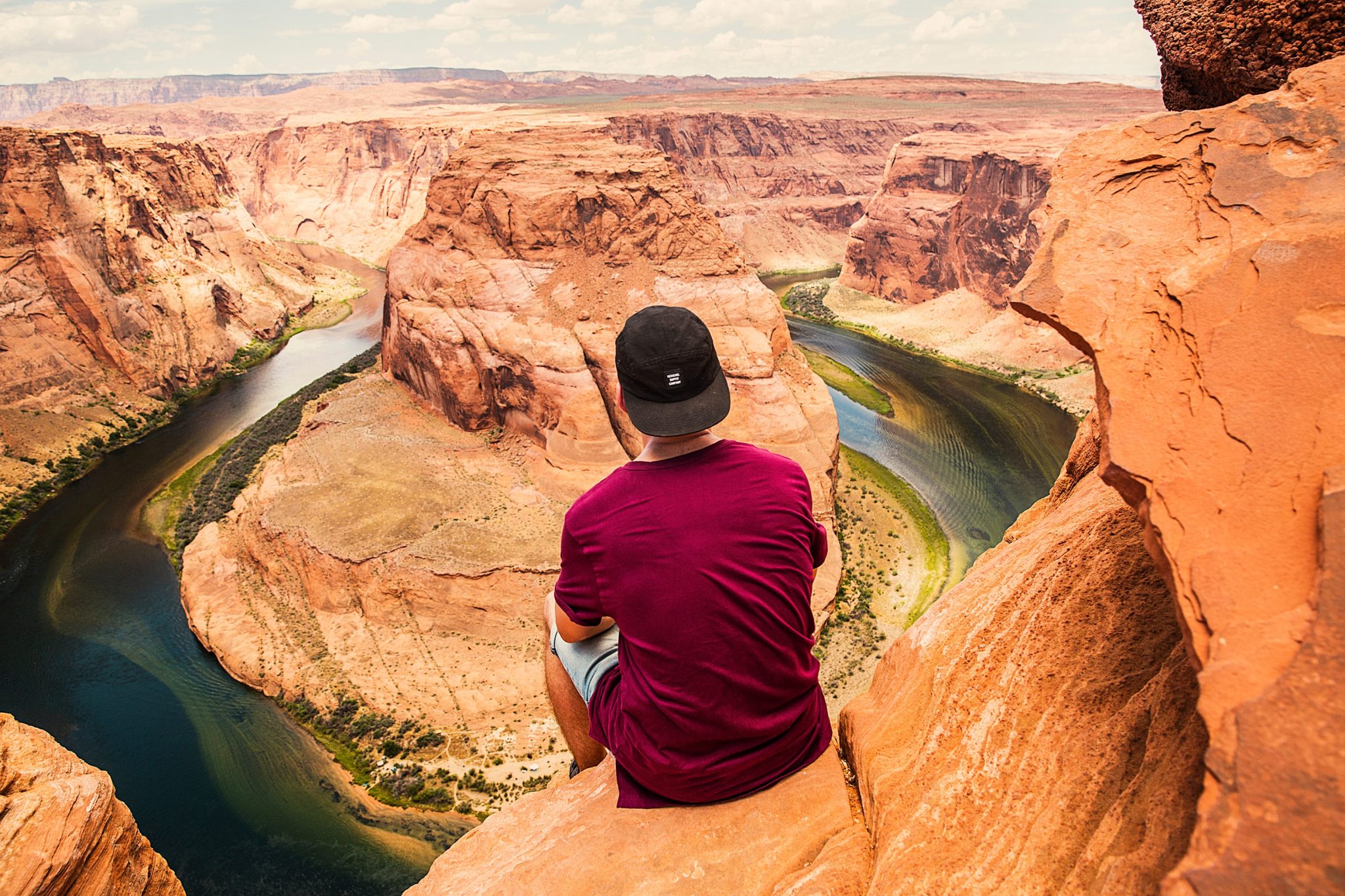 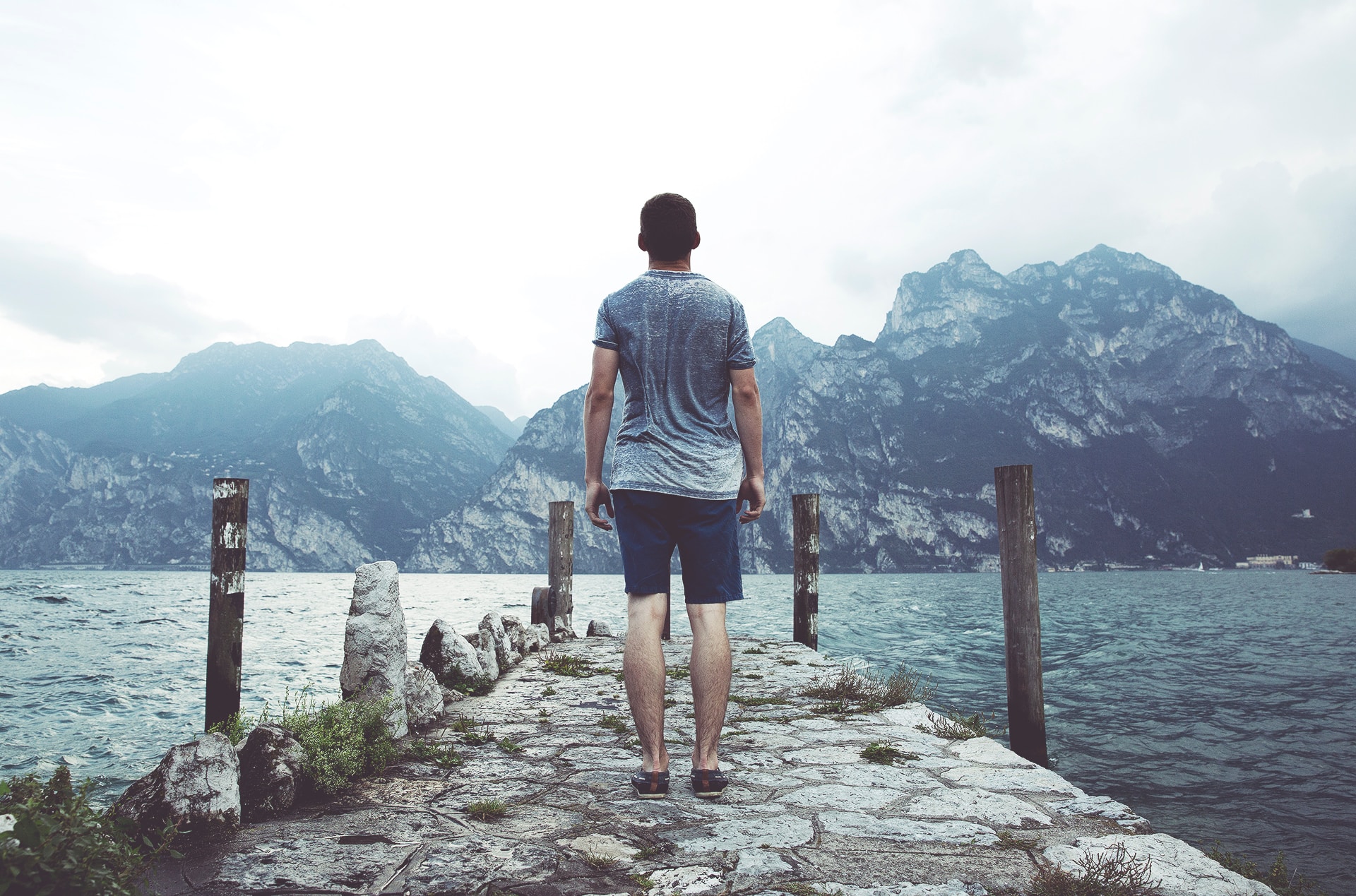 Kate McKinnon gets personal at the Golden ...