I caught up with Hung BritBoy to talk exhibitionism, inspirations, and underwear.

My biggest one in the last few years is Viktor Rom. Something about him turns me on massively! I was lucky enough to film with him for in December, when I was in Barcelona – he did not disappoint. It was a dream come true.

Others include Harry Louis, Leo Giamani, Tomas Brand, Dylan James, Scott DeMarco, and Billy Santoro. Shall I continue? The list is very long!

Long-term, I’d like to get into some studio work. 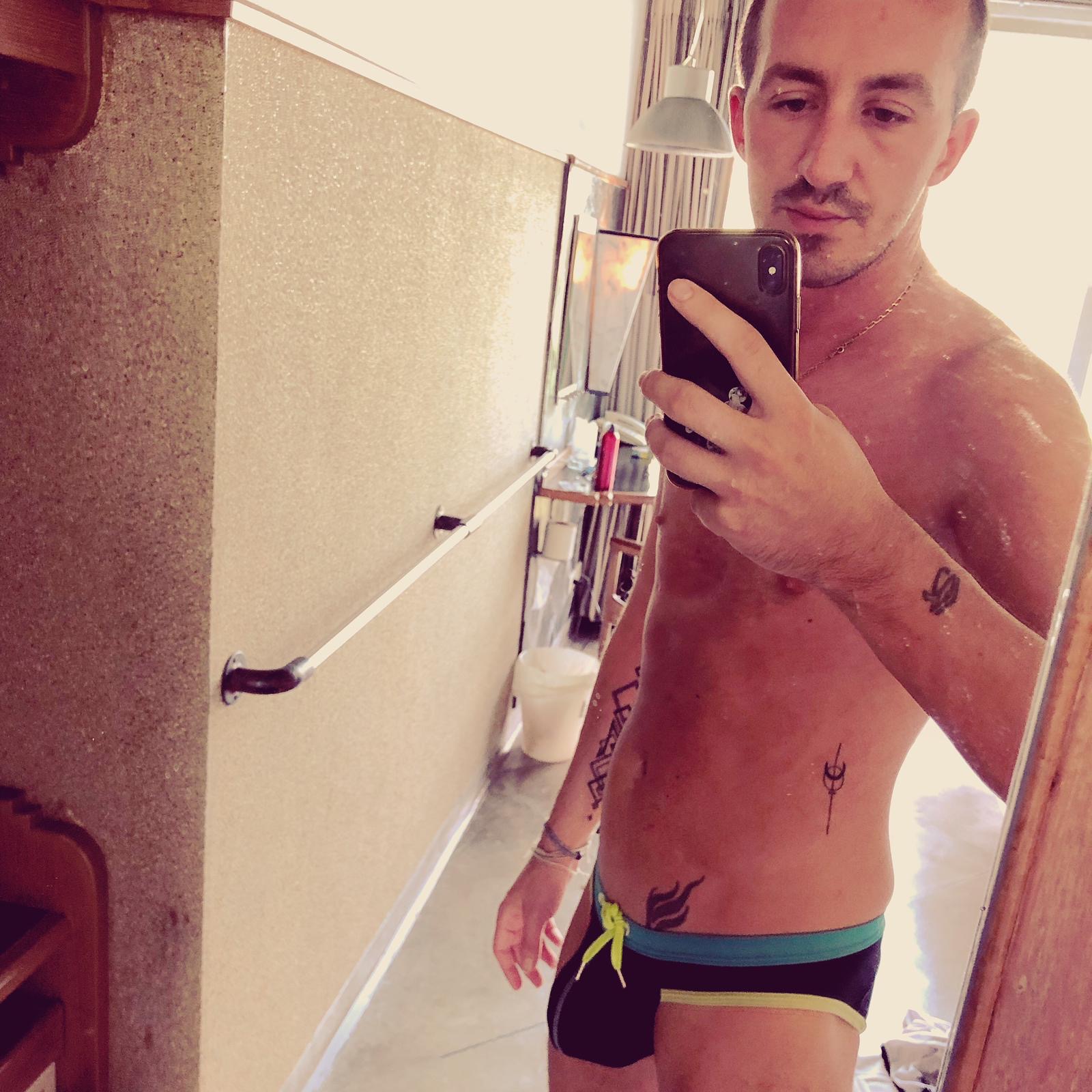 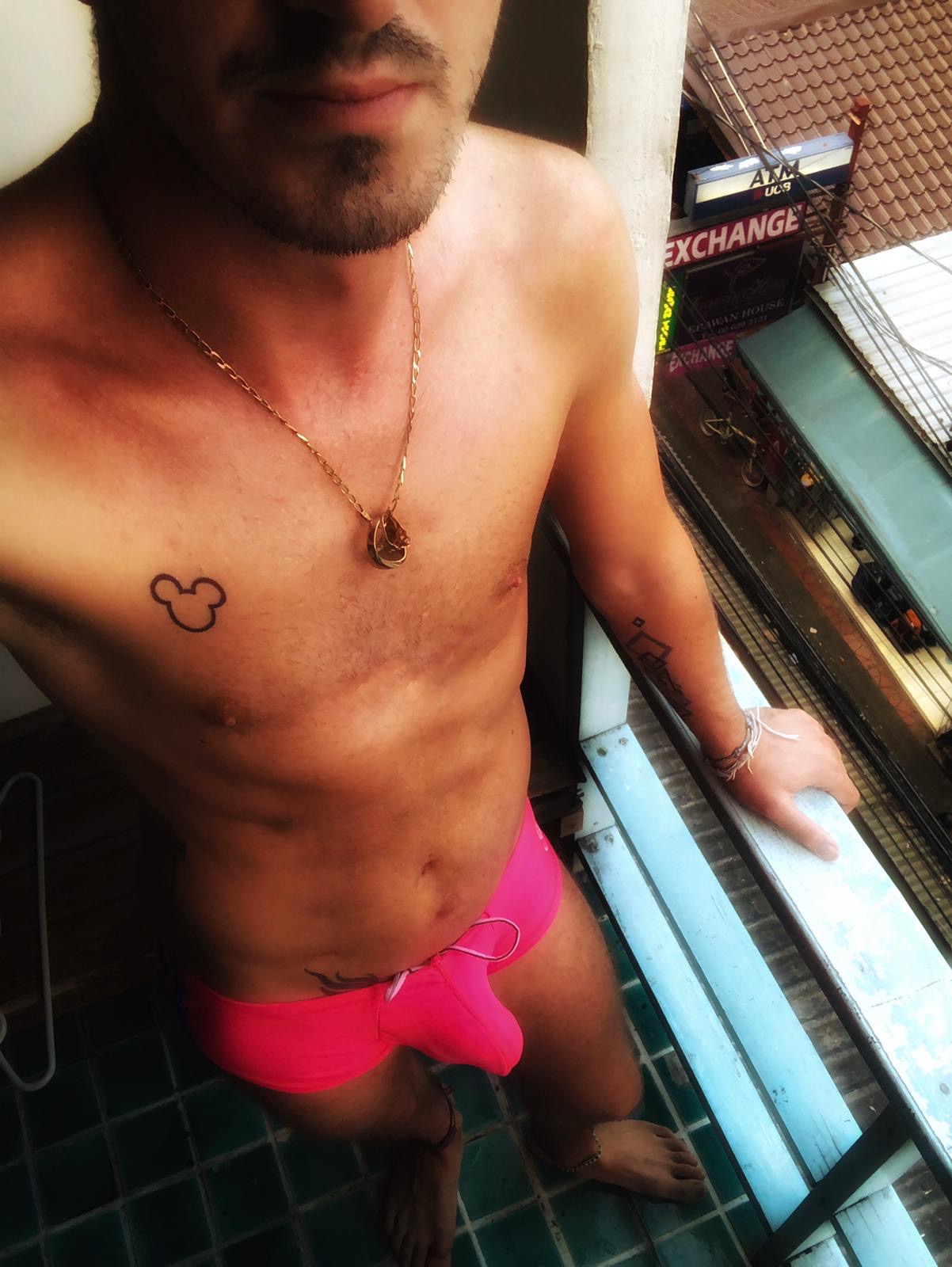 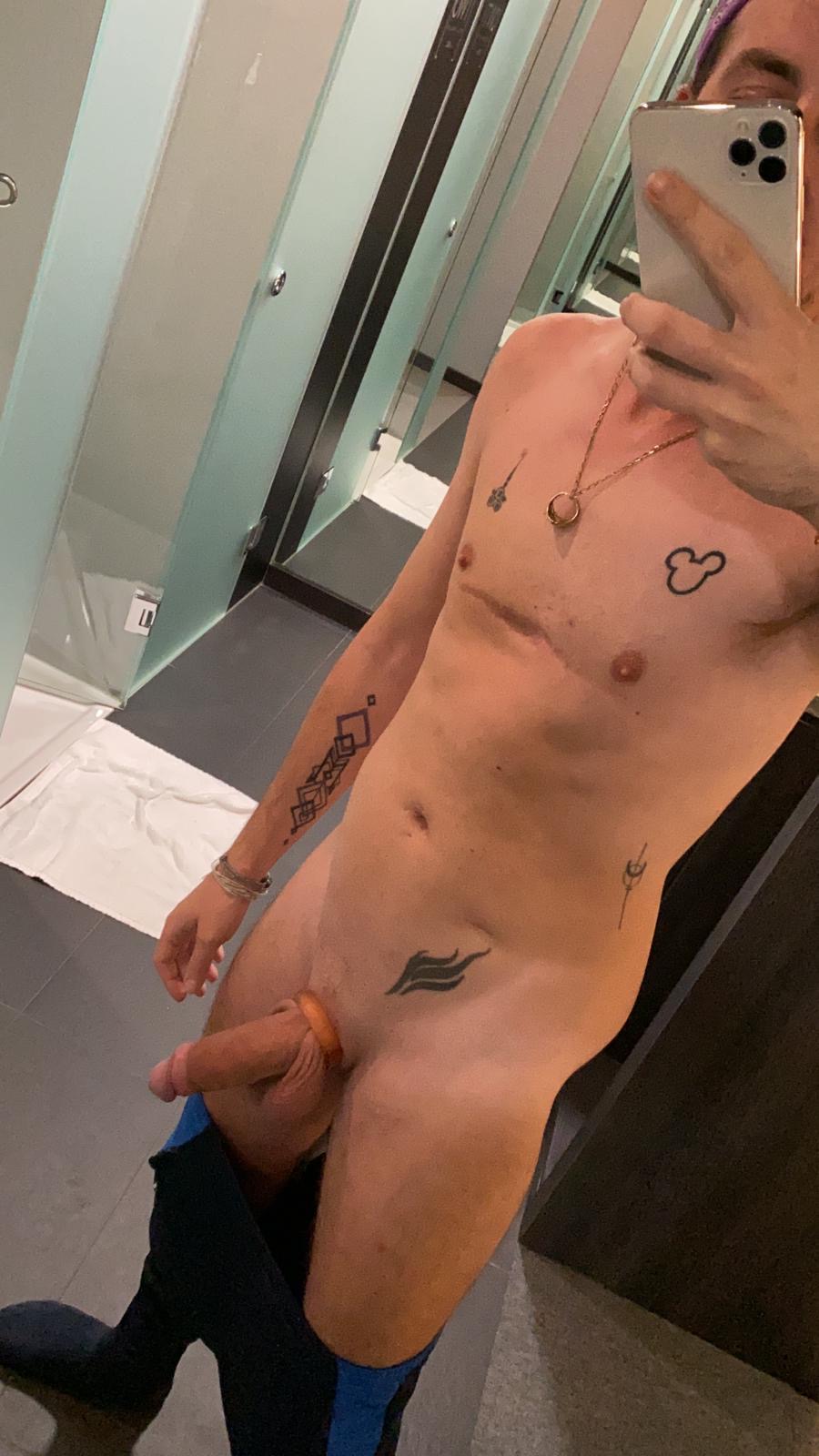 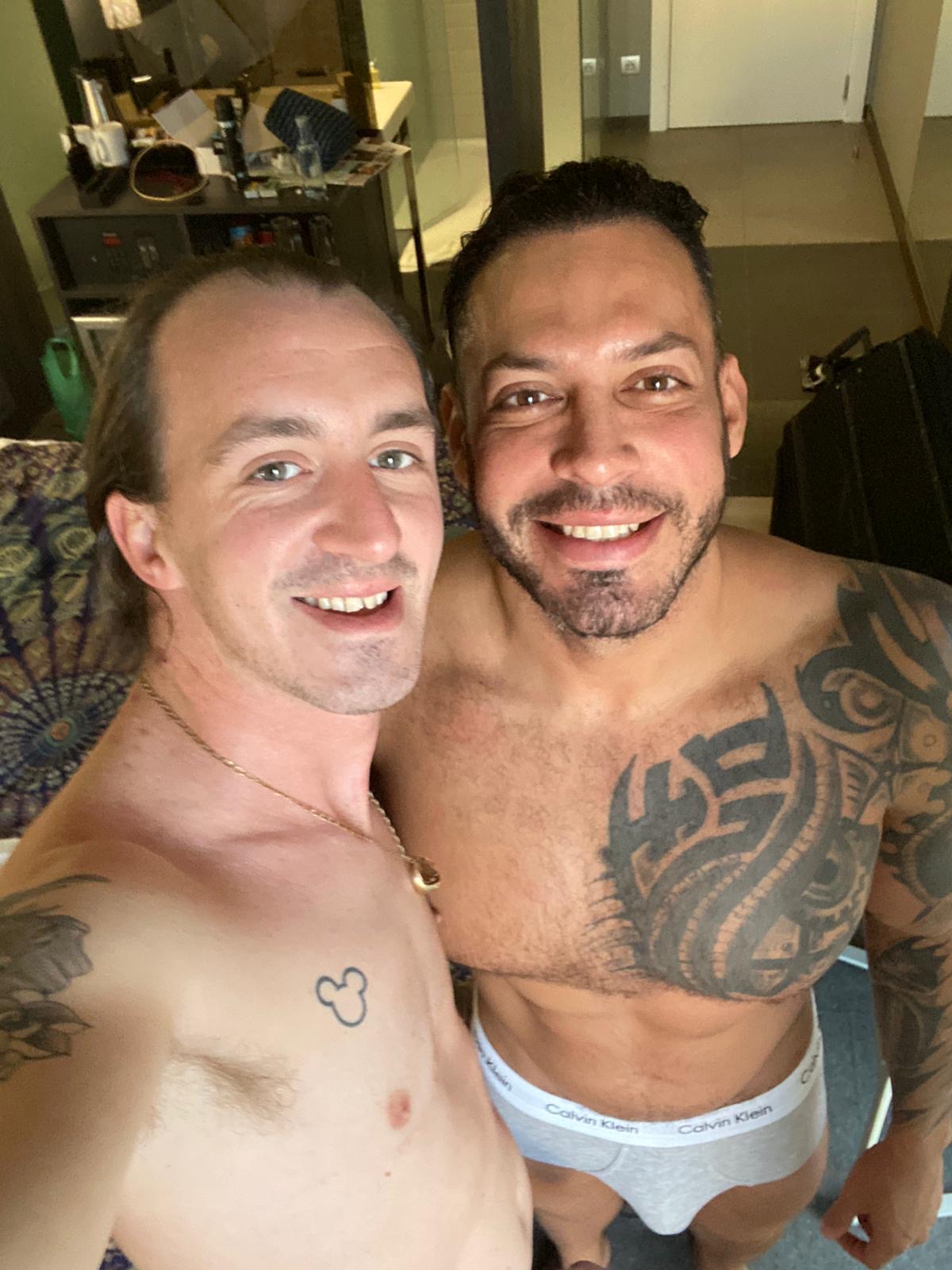 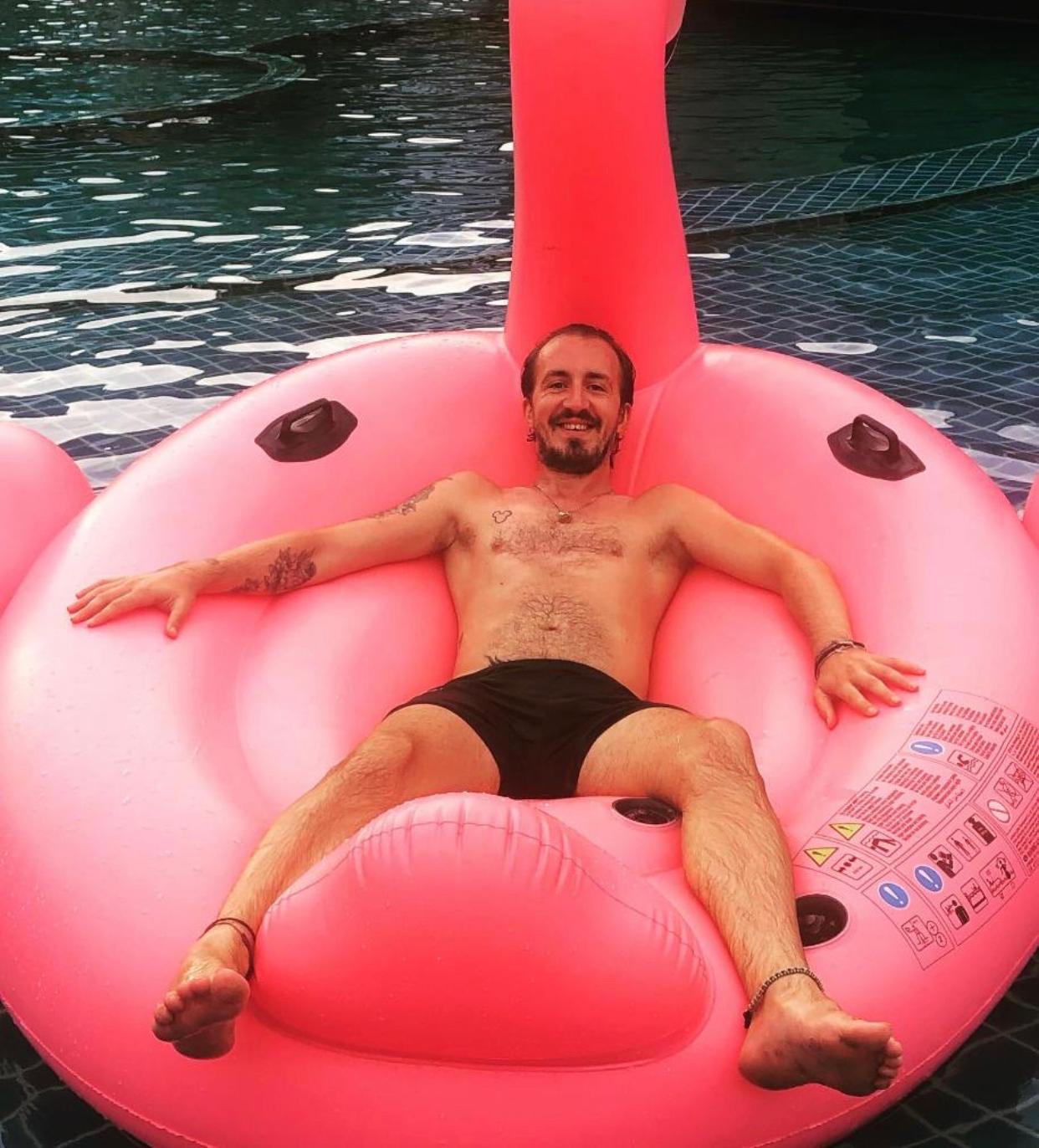 Gay men versus condoms. Where are we ...