Mason frequently appears in his own films, and the films often feature sex in public places where the risk of getting caught adds to the excitement.

Unfortunately, Mason’s guerrilla style of film-making has occasionally got him in some trouble.

Sex on the tube

The most publicised incident involving Hung Young Brit and the law was filmed back in July 2017, but it was brought to the attention of police in February 2018, when a clip of the video was posted on Twitter.

In response to the charges brought by police investigating the complaint, Mason and one of his co-stars – Nicholas Mullan – entered a guilty plea to a charge of outraging public decency.

Prosecutors confirmed that the man who lodged the complaint identified as gay but felt that the video created by Hung Young Brit was inappropriate. The video showed Mason, Mullan, and an unidentified third man engaging in sexual acts on a London train. The police investigating the complaint confirmed that the video was filmed on London’s Northern Line, between Leicester Square and London Waterloo.

As a general rule, having sex in public isn’t an offence in itself – under the penal code of England, the offence arises if the behaviour is likely to have been seen by two or more people and is likely to have caused harassment, alarm, or distress.

Once the complaint about Hung Young Brit’s film was lodged, the police were obliged to investigate. The documentation that the film provides – three guys having sex on a train in central London – makes it a pretty open-and-shut case that the threshold for outraging public decency had been established.

At sentencing, Mason was fined £1,000, while Mullan was not fined but ordered to pay costs of £170. Mullan is also required to complete 12 months of community service. A fine is the normal punishment for this type of offence. 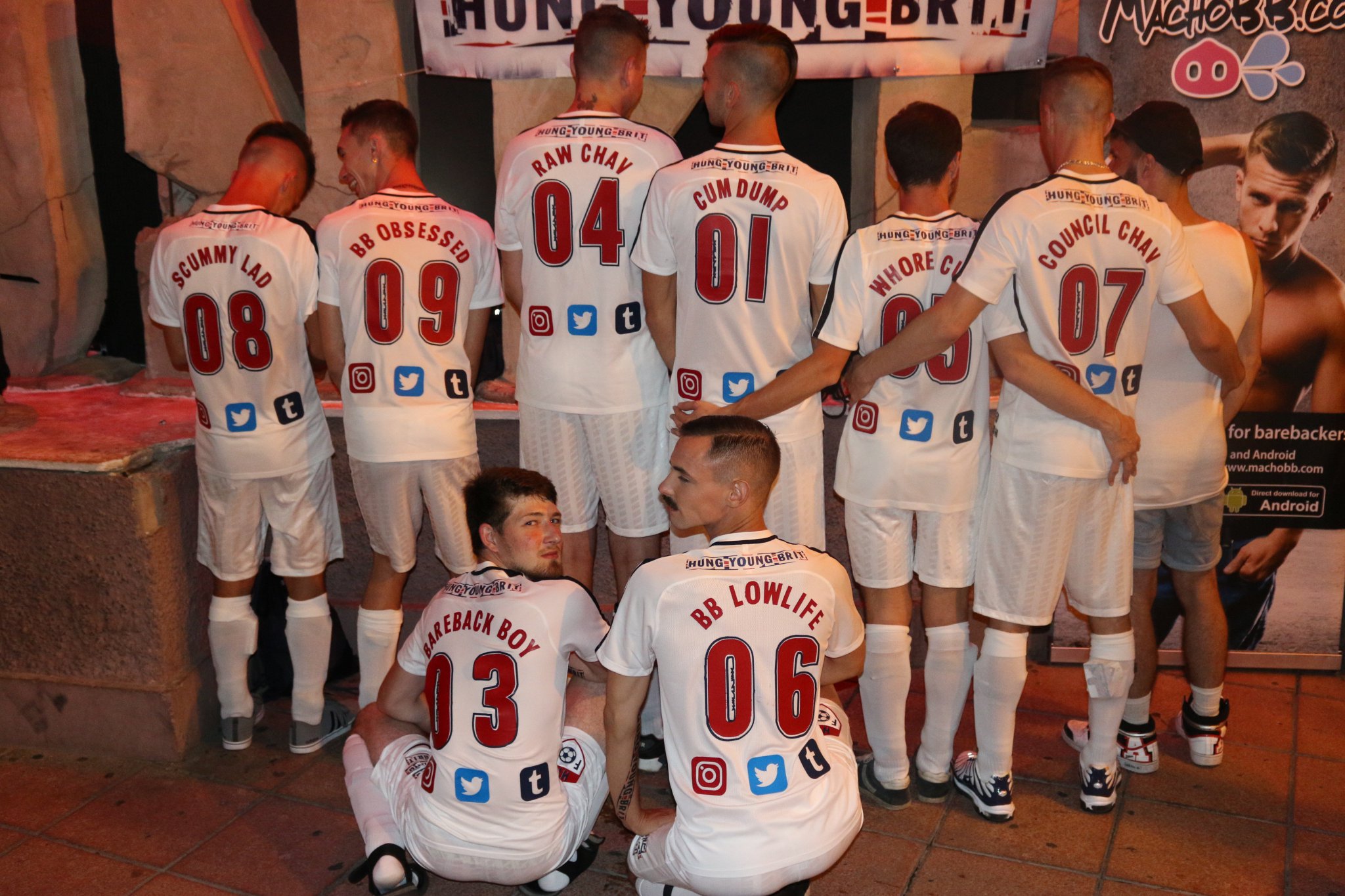 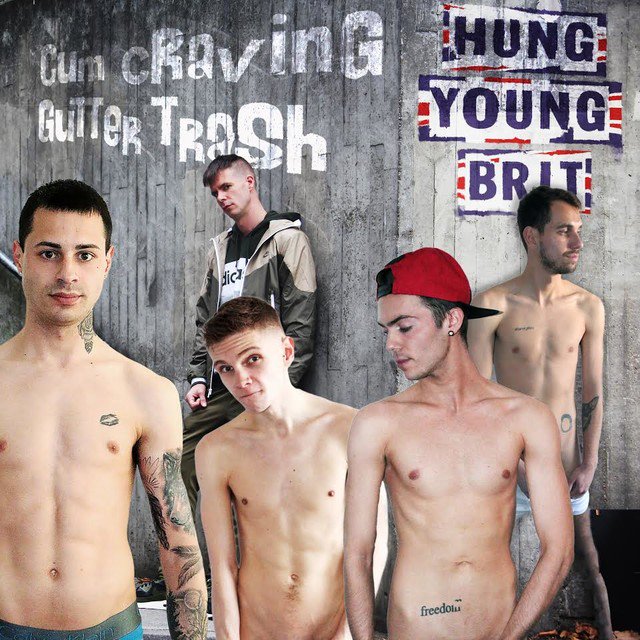 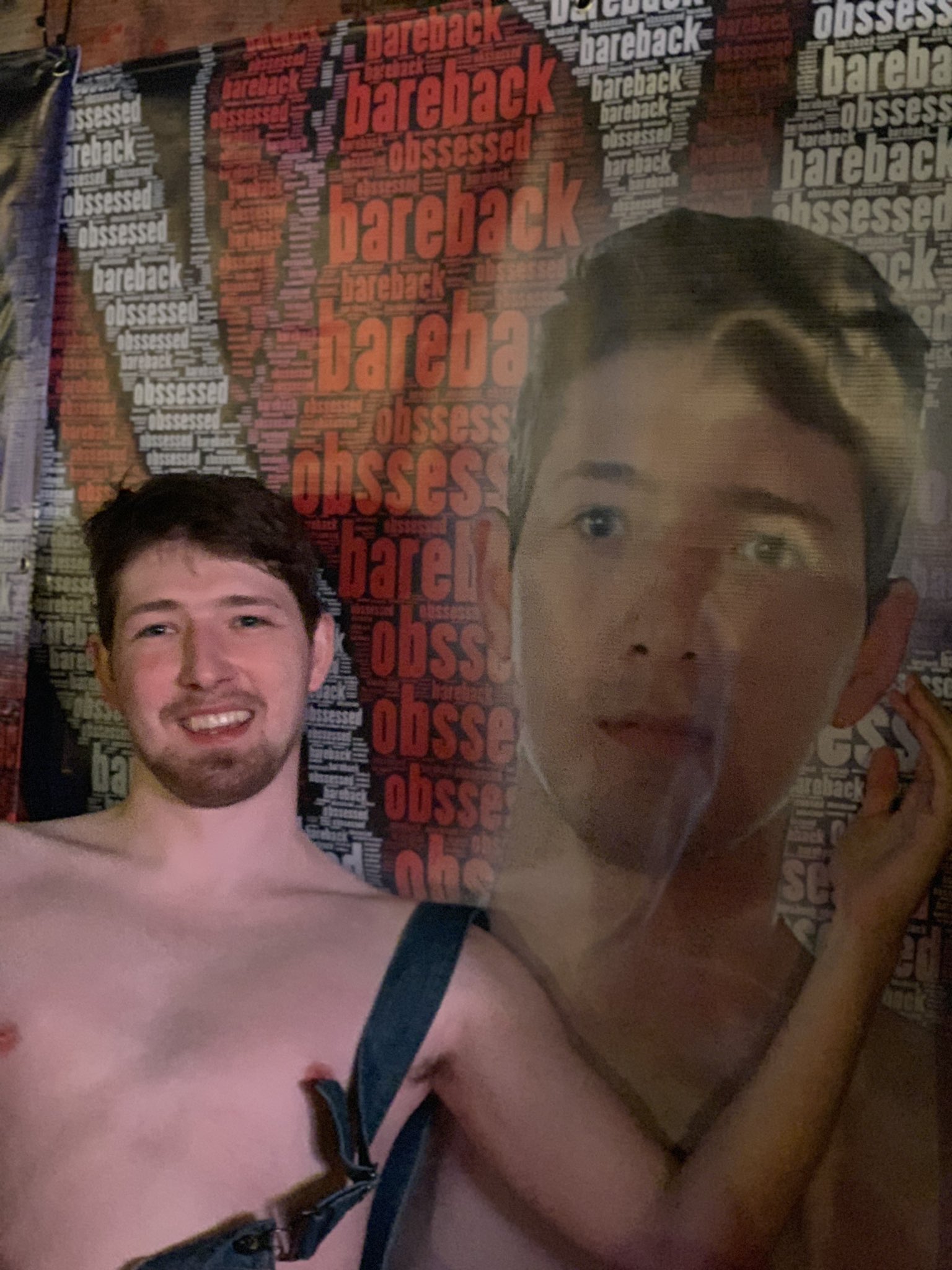 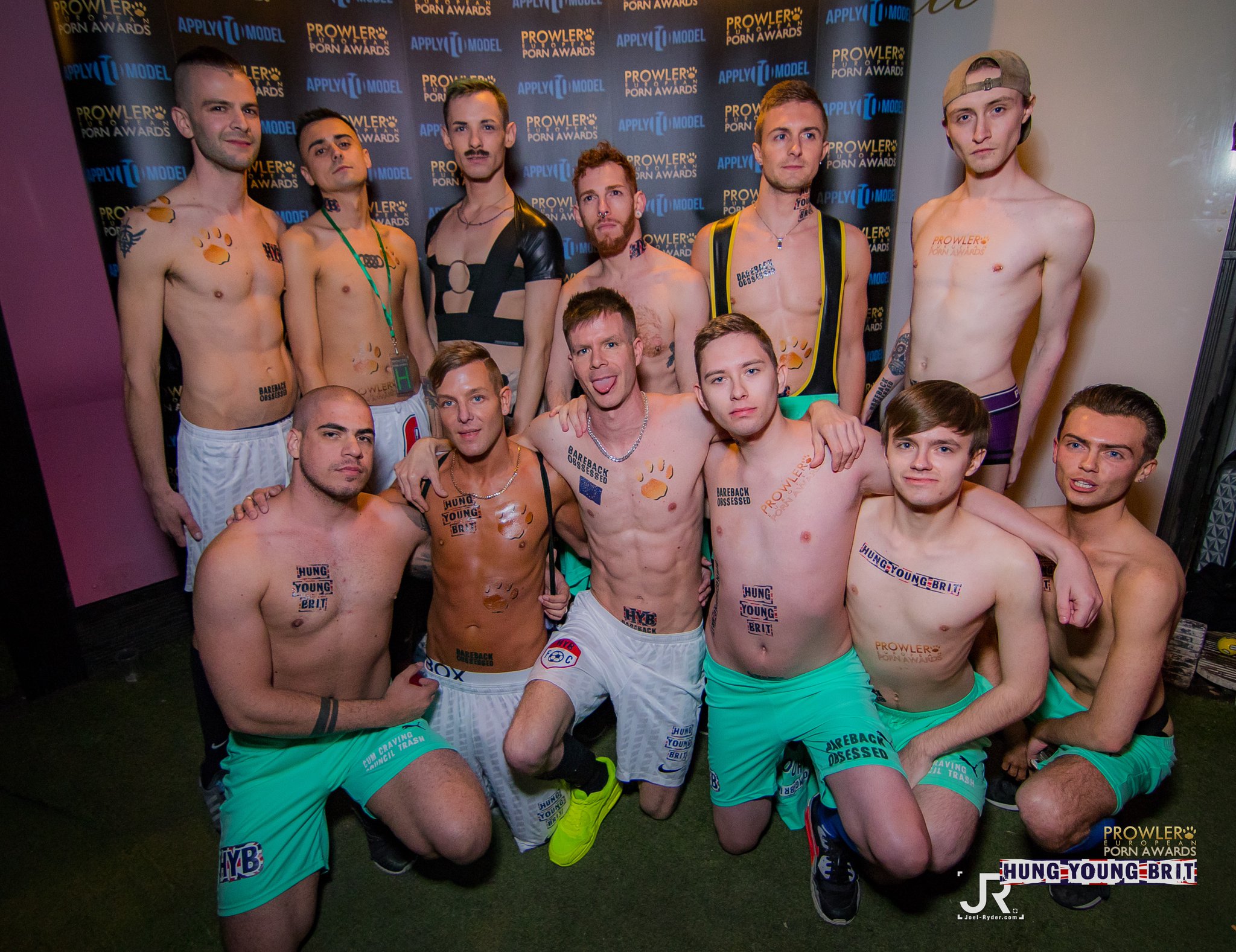 Meet the total-top who has embraced his ...