Culture
Home›Culture›Hyperpop – a Genre, a Movement, a Statement?

Hyperpop – a Genre, a Movement, a Statement?

Last year, we were all forced into isolation by a pandemic sweeping across the world – and this made many of us turn from our “real” lives toward our digital ones. So much so, that some of us may even consider never going back into the “real” world. Truth be told, living a digital life is easier and more convenient than ever, thanks to high-speed internet connections and smartphones in so many pockets. Take gambling, for example. It’s much easier – not to mention cheaper – to dive into a session of online pokies on the go than to buy a plane ticket, booking a room, flying to Vegas, spending a great deal of time and money in the process. Aside from convenience, an online outlet also offers a more diverse set of services – just take a look at JackpotCity’s amazing game variety.

This transition to digital, especially among the young, has pushed some interesting things into the mainstream. One of them is hyperpop, an elusive music genre that is said to be “ruled” by queer artists.

Hyperpop is a music genre that’s hard to define. It has grown out of the nightcore scene and incorporates elements from an eclectic incredibly diverse set of other genres, from Kraftwerk and Daft Punk to hip hop, bubblegum pop, K-pop, and many others.

And what is its relation to the LGBTQ+ movement? Well, many of its key figures identify as transgender, gender fluid, or gay.

Some of the best-known and most popular representatives of this emerging genre are Arca, Dorian Electra, Kim Petras, SOPHIE and Laura Les, each of them identifying as trans or nonbinary.

Trans artists often do not receive the recognition they deserve in the mainstream. Scottish musician SOPHIE, a PC Music alum, has remained anonymous for quite some time before coming out as a trans woman, they rarely posed with fans, and only did a face reveal upon the release of their music video for their lead single It’s Okay to Cry from their Grammy-nominated debut album Oil of Every Pearl’s Un-Insides.

Another hyperpop icon, the American duo 100 gecs, consists of Dylan Brady and Laura Les aka Osno1. The latter has often cited her trans nature as a reason for using pitched-up “nightcore style” vocals.

But make no mistake, hyperpop is not an exclusively trans genre – it is open for everyone. It has more than enough cis practitioners, like Shygirl or Alice Longyu Gao, and its influence is felt outside the scene, too, with Charli XCX and Rico Nasty using its elements in their work.

Hyperpop is a genre-bending style that is as much an instrument of artistic expression and a satire of the modern commercial genres dominating the mainstream. Some see it less as a music genre and more like a movement to break out of the standards, both when it comes to music styles and obvious gender tropes. 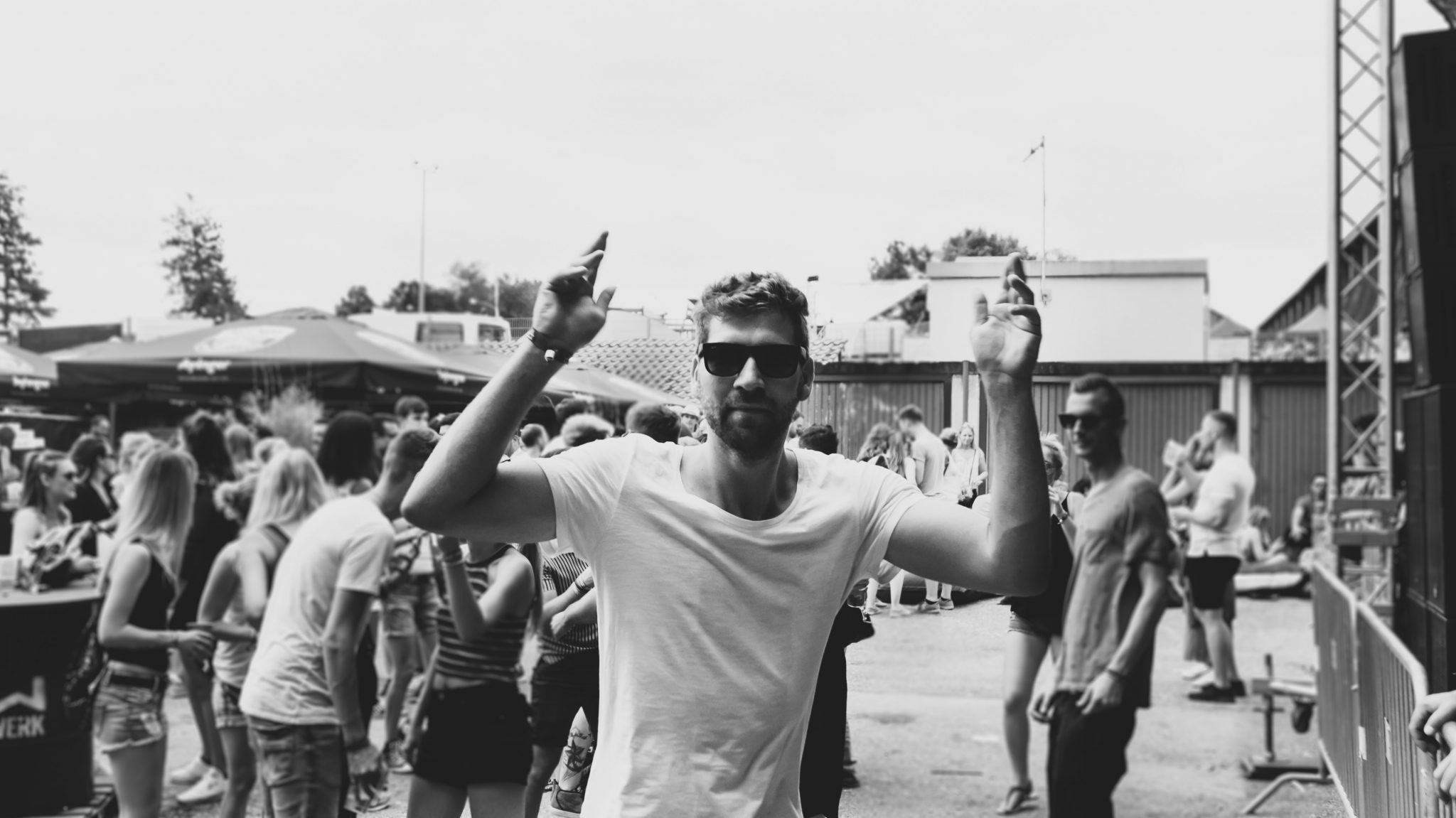 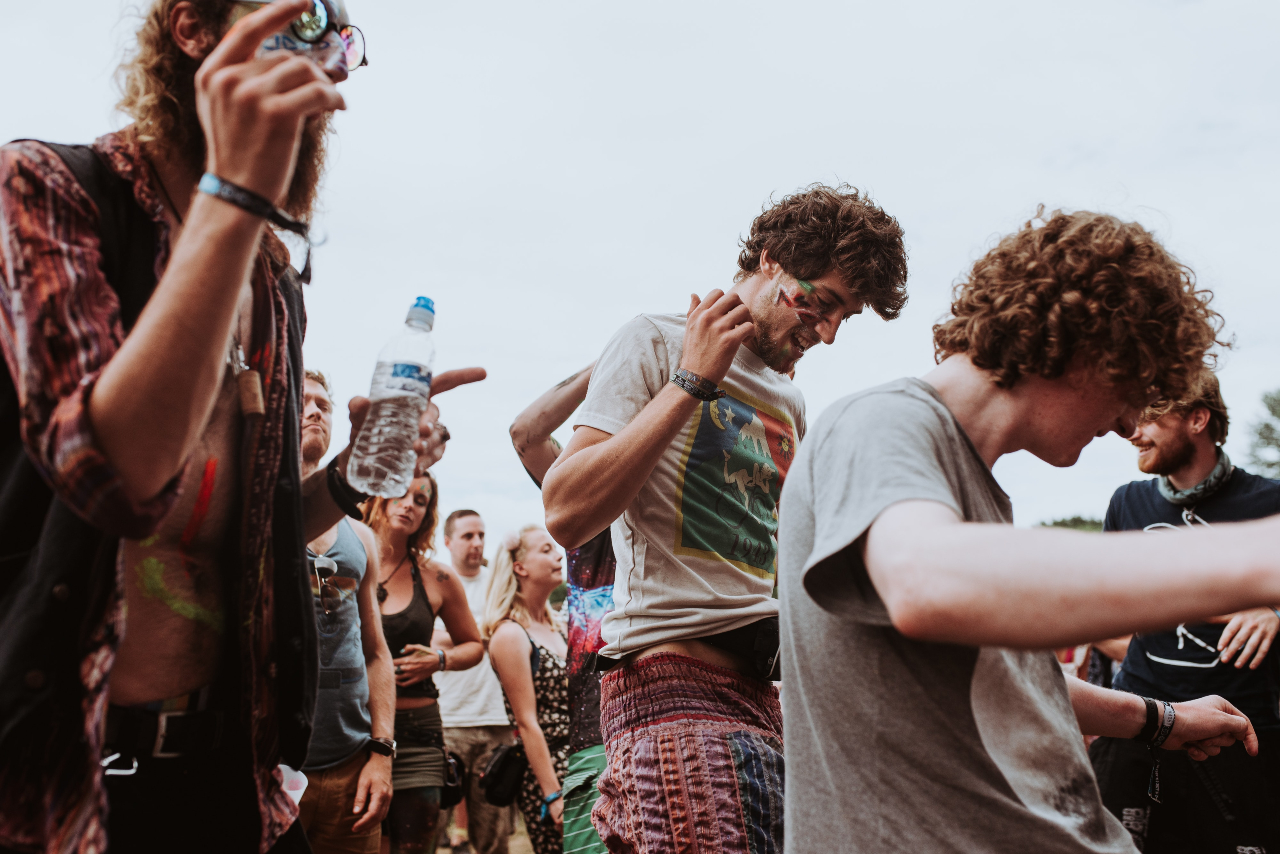