Can we call Love, Simon a queer cinema classic?

Love, Simon has been one of the big queer movies of recent years. But is it one that we should be adding to our list of queer cinema classics?

Based on a novel by Becky Albertalli, screenwriters Isaac Aptaker and Elizabeth Berger provided director Greg Berlanti with an uplifting story of teen life in the United States.

The story of the film follows Simon (Nick Robinson) as he navigates the ups and downs of coming out.

What makes it a good movie?

There’s a lot to like about Love, Simon. It’s smartly written and the pace of the movie is nicely judged.

If you’re a gay guy, there’s also a lot to identify with in this story, or elements that you perhaps wish that you could identify with  –  if we could go back and have another go at coming out to friends and family.

This isn’t just a movie for gay guys though, there’s plenty in this story about family, friends, and school that will resonate with you whatever perspective you’re coming from.

The cast is particularly strong. Nick Robinson is incredibly likeable in the title role. Keiynan Lonsdale gets to shine as Simon’s love interest, while Tony Hale and Natasha Rothwell get the best of the supporting roles as teachers at Simon’s school. Jennifer Garner and Josh Duhamel – as Simon’s parents – make this look easy,  hitting the emotional moments with perfect judgement and guaranteeing plenty of tears. 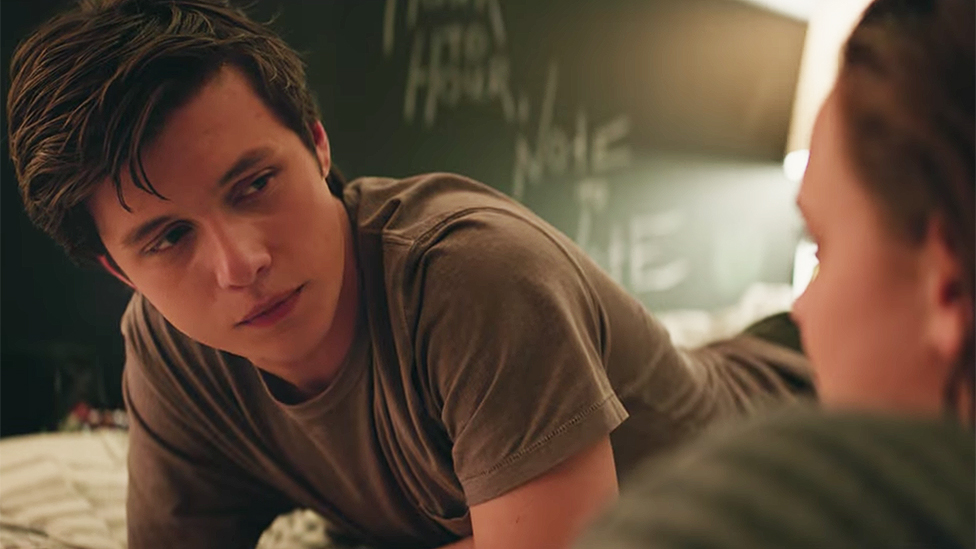 How realistic is Love, Simon?

It’s easy to by cynical about the view of the world that Love, Simon presents. It is a fairy-tale, complete with happy ending. Maybe that’s what coming out is like for some kids today, but for most people it’s not  –  for most people the reality is a lot tougher, and lot more complex.

But you could say that about any fairy-tale. Love, Simon is a fantastic opportunity for us all to embrace our happily-ever-after. Happy endings are not something out of the reach of young queer people. If you’re in your teens, just beginning to navigate through what being queer means for you, then you deserve to aspire to happiness just as much as the next person. 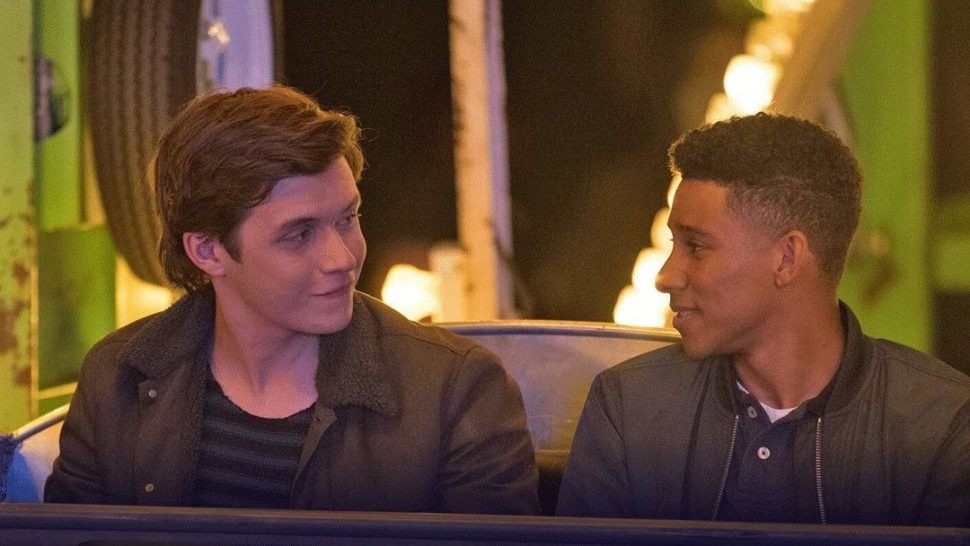 Can people identify with the story of Love, Simon?

“Simon is 17 when he comes out. But I was only 13 the first time I told a girl, Grace, that I was gay…” explains Alim, who identified with the film on a personal level. “It  was 2004 and we spoke over MSN Messenger. I believed I was talking to someone who I could trust. I hadn’t known them all that long, but I felt that over several months we’d become close enough that she’d understand my secret. I was naive about how information can spread online. The girl I’d told had shared my coming out to others via MSN. Within weeks, everyone in the area I grew up in knew.  I was the only out gay kid in the area and I paid for it with my secret.”

“Coming out is a unique experience that connects the LGBTQ community…” adds Alim. “It is one that, clearly, straight people still understand very little about. It isn’t a one-time occurrence. Queer people like myself do it for the rest of our lives with every new person we encounter, often editing ourselves depending on the safety of our environments.”

“Without understanding the weight and complexities that being LGBTQ presses on individuals, straight people will never have true empathy towards the LGBTQ community and they’ll never be able to fully be our allies…” believes Alim. “Coming out is a decision that LGBTQ people should get to make. It’s our identity to share with whomever we decide and cisgender heterosexuals should know that. Otherwise we’re never going to get anywhere.” 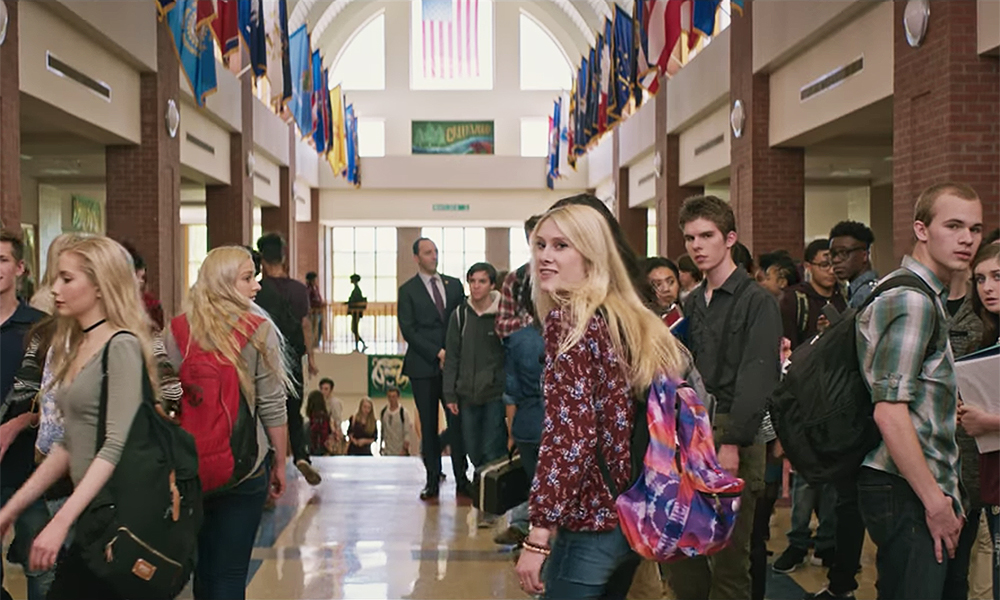 What have you done today to make ...

Why there may be no such thing ...