Support Kayden Gray as he raises money for 56 Dean Street

If you’re looking for a way to get involved with World AIDS Day, an easy option is to show some support to Kayden Gray.

56 Dean Street has been one of the main ways that queer men in London have been able to access PrEP, but they’ve run out of the funding needed to meet the demand. This means that queer men who should be taking PrEP won’t be, which is likely to lead to men acquiring HIV when it could be prevented.

As part of his fundraising campaign, Kayden will be running the World AIDS Day Red Run on 30 November. If he hits his fundraising target, he’ll be completing the run in drag.

“World AIDS Day marks a part of our history that’s really impacted the LGBTQ community…” explains Kayden, when I ask him what World AIDS Day means to him. “It’s important for a number of reasons. It allows us to reassess the progress we’ve made managing the spread of HIV/AIDS and improving the lives of those affected. It gives us a chance to celebrate the outstanding successes we see year after year.”

“The continued annual visibility is also a much needed reminder that, despite all the medical and social advances, the HIV/AIDS epidemic and all it ties into hasn’t just gone away…” adds Kayden. “About 35 million people globally are living with the virus and a staggering 75 percent of them aren’t aware of their status, even more aren’t receiving treatment. Then, for many of those who are, their quality of life can be seriously compromised due to social stigma. There’s a lot of work still left to be done. Celebrating World AIDS Day plays a critical role in raising awareness and tying it all together.” 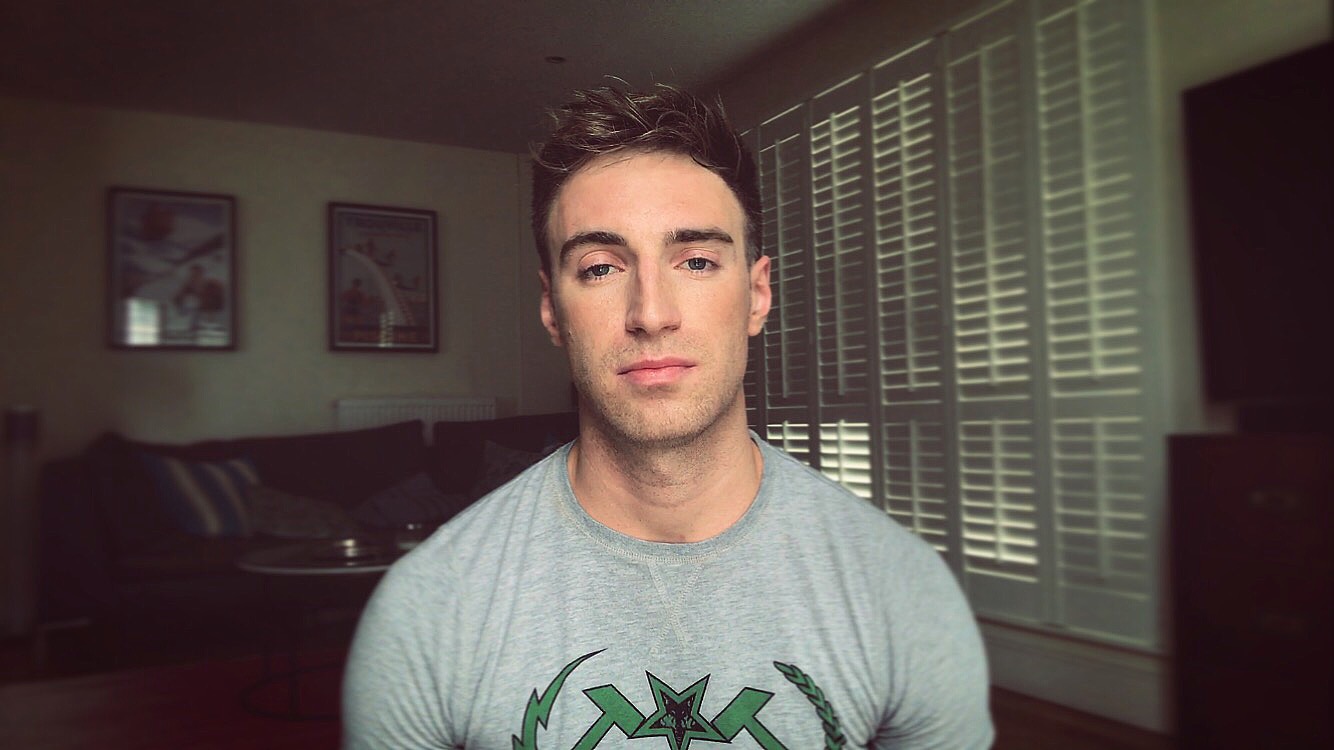 Buddies – the queer film classic that ...

Why play with Barbie when you can ...