Typing #gay into Instagram’s search feature reveals a surprising number of men taking shirtless selfies, often revealing chiselled, perfectly-defined bodies. Many of these are taken at the gym, in what has almost become an obligatory right-of-passage snap for any gay man who works out. These pictures tell us how highly-prized a muscled physique has become for gay men.

Another insight comes from the world of online dating and apps, where phrases such as ‘no fats, no fems’ are frequently seen. Most advertising aimed at gay men also tends to reinforce these ideals – on gay cruise ship or nightclub adverts, you rarely see bodies that are not lean and muscular.

While maintaining a toned physique has definite physical health benefits, it seems clear that many gay men are in pursuit of a perfect body not just for the sake of health, but because it has become a gay standard to live up to — one by which attractiveness and sexual prowess are judged. Our definition of what it means to be a gay man includes a gym-toned body, with a tendency to reject other body types.

Mark Simpson — the originator of the term metrosexual — has called this new type of man spornosexual. Spornosexual describes a man with the combination of a sporty physique with porn-star attributes. Much of this man’s identity arises from his body type – maintaining it and ensuring that it is always visible. It is his main form of social and sexual currency.

Having a gym-toned body also intersects with social status as it is an indicator of how much time is spent at the gym in pursuit of the perfect body. Beauty, wellness and fitness do not come cheap – these men have to spend a fair amount to achieve bodily perfection. The association that goes with the perfect body and good looks is that of elevated socio-economic status.

But what are the psychological effects of attempting to live up to these beauty standards? Symptoms of body dysmorphia include depression, poor job performance, sexual anxiety and high-risk behaviours. Some physical issues include steroid abuse, muscle injury, an over-reliance on dietary supplements, and eating disorders. Body dysmorphic disorder is a form of obsessive compulsive disorder – this translates into an obsession with a perfect body through hours spent in the gym and obsessing about food consumed.

While much has been written about unrealistic and unhealthy beauty and body image goals for women, this topic is only starting to gain media attention as it applies to gay men. The University of Melbourne has launched a study of the body image of gay and bisexual men, specifically focusing on ‘bigorexia’  – an obsession with achieving a muscular physique.

“There is some evidence that gay and bisexual men are more vulnerable than heterosexual men to eating and body image disorders…” confirms Dr Scott Griffiths from the University of Melbourne. “This also applies to using appearance-enhancing drugs such as anabolic steroids.”

There are some gay subcultures that celebrate different body types. Bears, for instance, are men who have body types that don’t fit the image of perfection and they don’t aspire to the unrealistic standards of gay desirability. There are apps, clubs, events, and vacations that are all specifically dedicated to bears. Dedicated spaces for men who don’t aspire to unrealistic physiques are an important act of rebellion and a way for men to love and accept their bodies.

However, in many gay circles, the prevailing feeling is that any man with a different body type is still in some way substandard and that we should all be aspiring towards having a lean and muscular physique. This underlying thinking can be dangerous and can lead to a lack of tolerance.

We also need to re-think our association between perfect bodies and good health. While exercise certainly has health benefits, and we know that it is unhealthy to be obese, it is important to recognise that there are many different body types that might fall between these two extremes. Many of these body types may fall short of the perfect gay beauty standard but this doesn’t necessarily mean that they’re unhealthy. Additionally, a perfect body doesn’t indicate psychological and emotional health. Our beauty standards are socially created and maintained and should be recognised as such.

While we are a long way off from being more tolerant of different body types and understanding the harm inflicted by unrealistic body images, it’s important for us to start the dialogue around these issues and to start to get a better understanding of gay men’s obsession with the perfect body. 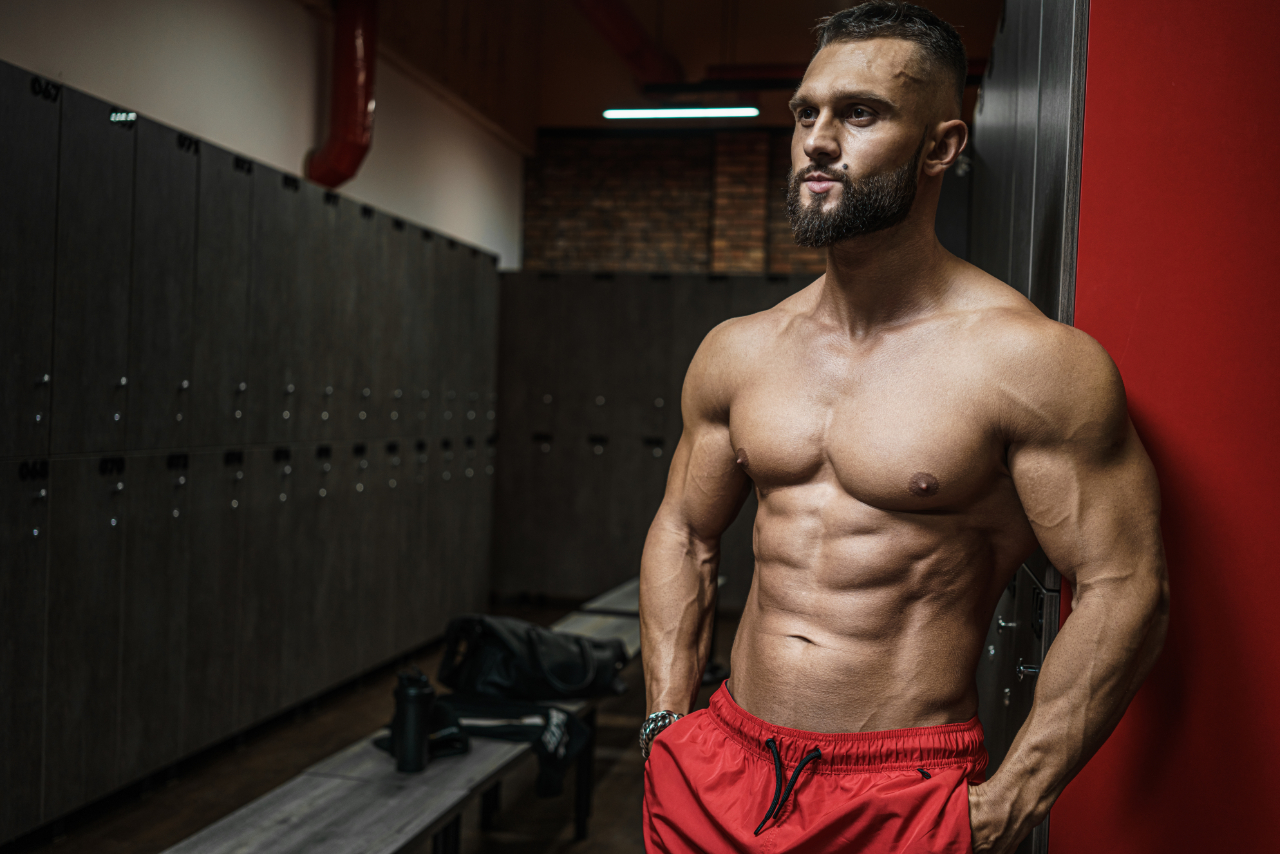 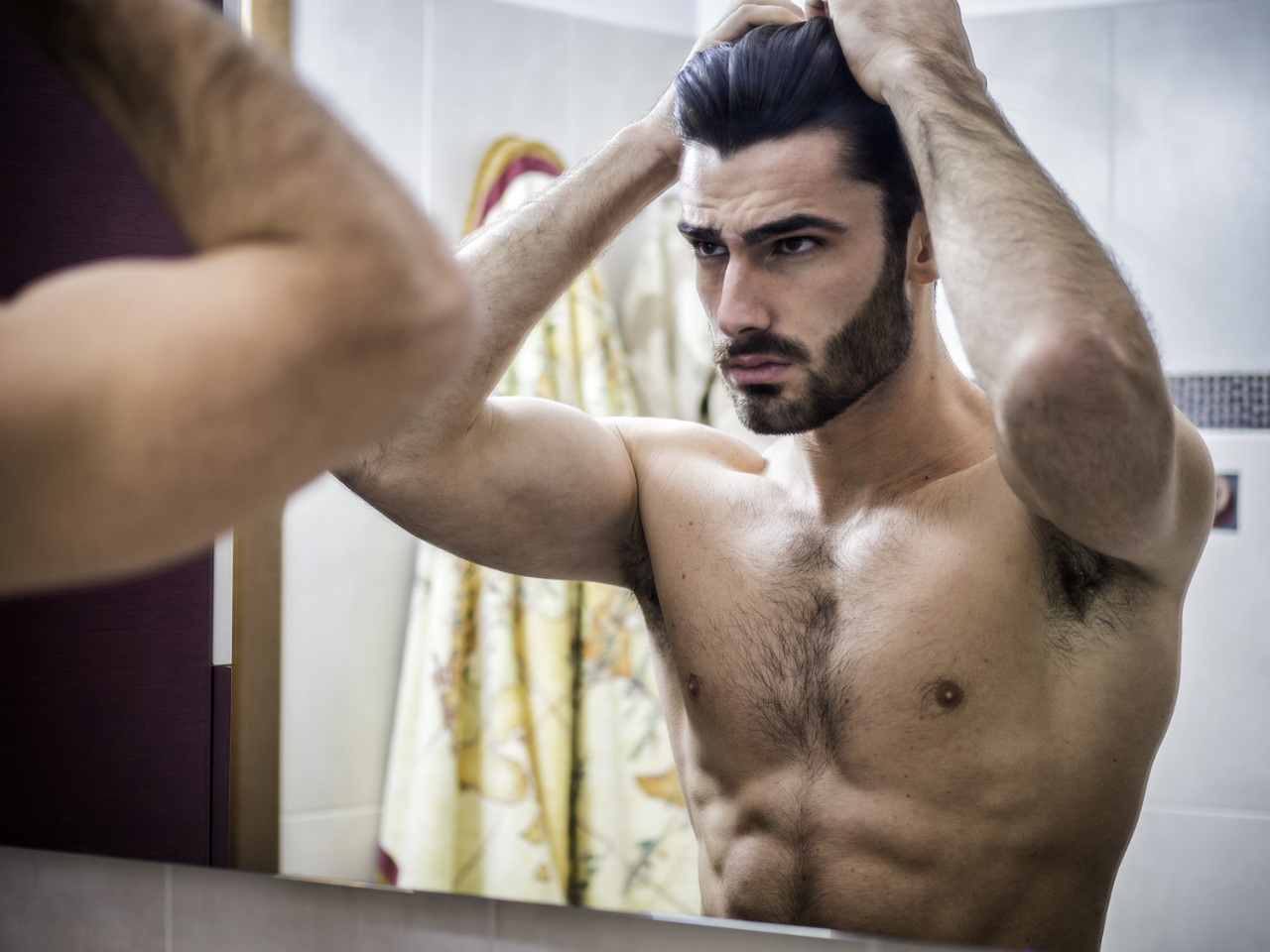 ManCrush: Will Young – the singer and ...