Money
Home›Money›Is there a gap in the market for gay casinos?

Is there a gap in the market for gay casinos?

Since its very first mention in 1984 by a Guardian columnist, the ‘Pink Pound’ has played a vital role in the British economy. This term refers to the purchasing power of the LGBTQ+ community.

In the UK, the Pink Pound is estimated to be worth £6 billion a year. It seems most industries have recognised the phenomenal purchasing powers of the LGBTQ+ community and have made concerted efforts to cater to them.

However, has the gambling industry done the same? Is there room on the market for a casino, either online or land-based, that caters directly for the LGBTQ+ community? Read on to find out our thoughts.

The Current State of Gambling

In the UK, gambling as a whole brings in an annual revenue of just shy of £15 billion, with the majority of this (around £5 billion) coming from the online sector. Sports betting and slots are perhaps the two biggest performers in the remote sector.

People from all walks of life, regardless of their ethnicity, religion or sexuality, enjoy having a flutter on the football or playing online slots. However, if you were to watch an advert about betting on television, the main demographic marketers advertise to is young, straight men.

If that demographic isn’t being specifically targeted, marketing campaigns for games such as online bingo shift completely toward middle-aged, straight women. This means there’s seemingly no room for nuance in the minds of most gambling company’s marketing brains. 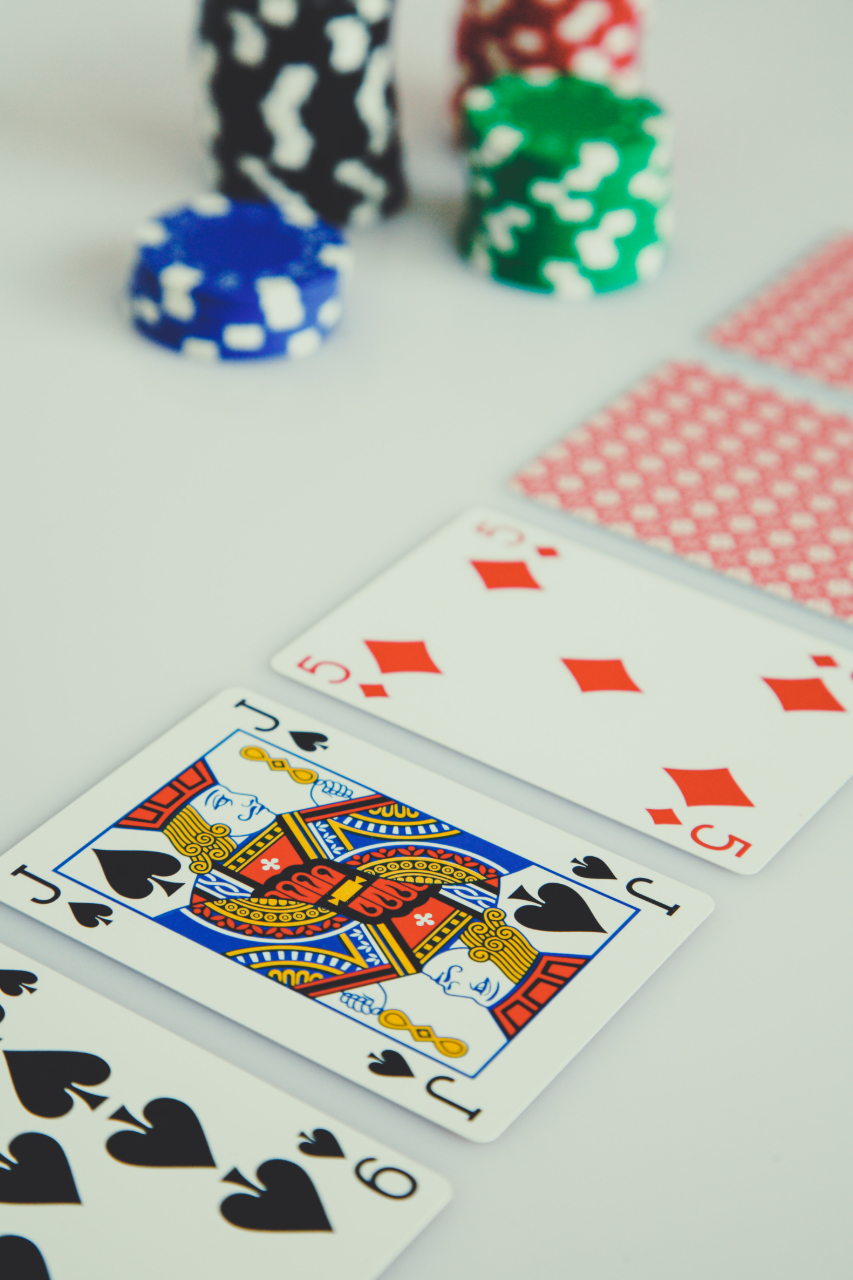 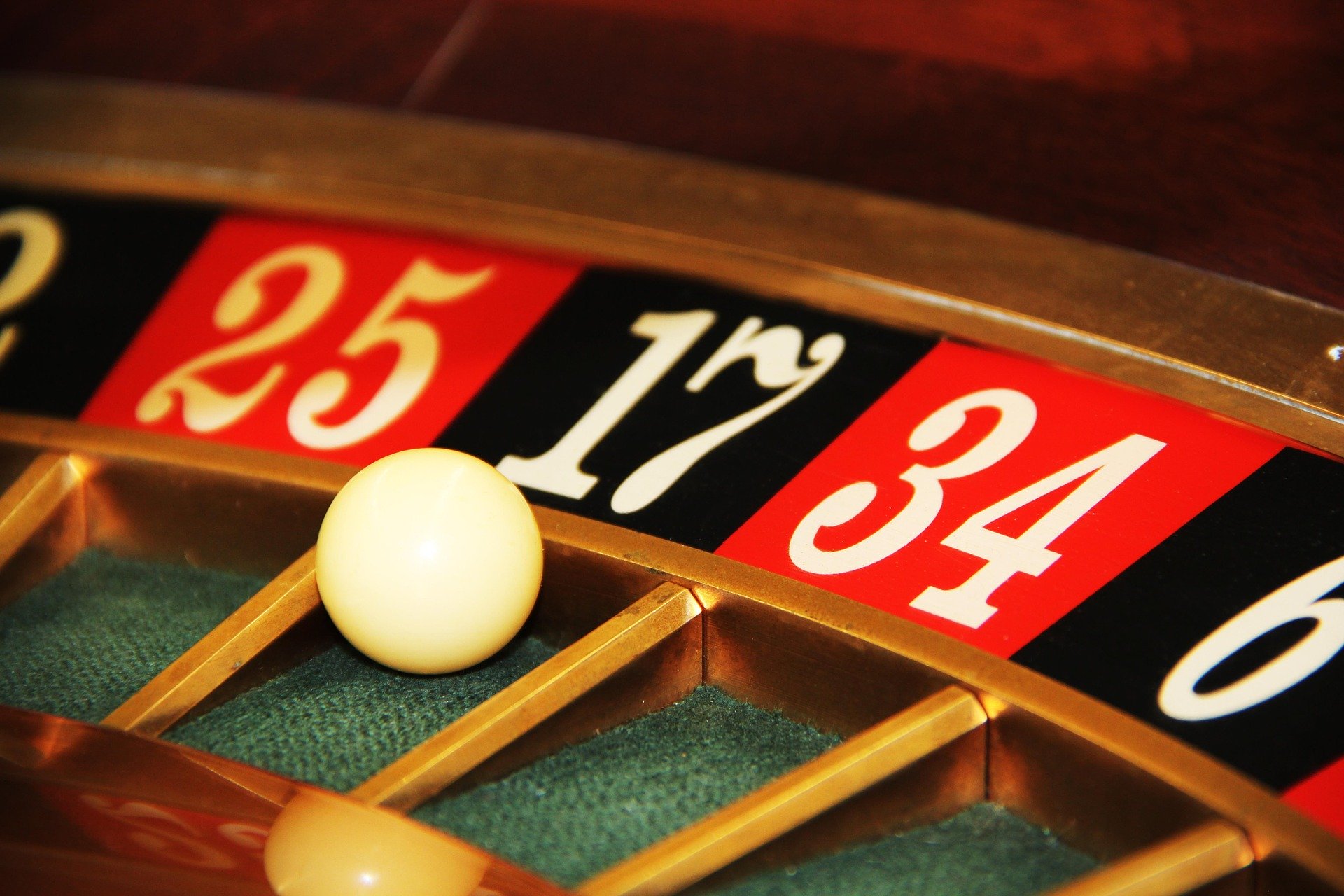 Does The LGBTQ+ Community Gamble?

The lack of LGBTQ+ representatives in the marketing campaigns of major gambling firms poses the question of whether or not the LGBTQ+ community even gamble at all?

Logically, a complete lack of representation in marketing and advertising would suggest that they do not.

However, we know that not to be the case. Gay men and women are just as likely to gamble as their straight counterparts, whether that be online or inside a casino.

Sexuality is of no importance to gambling companies looking to make a profit. What these companies are looking for is individuals who have the cash to gamble.

Which makes it even more surprising that the LGBTQ+ community is seemingly ignored. Afterall, DINK is an acronym for ‘dual income, no kids’ and is one of the main reasons why the Pink Pound is so valuable.

Comparatively speaking, LGBTQ+ couples will have more in the way of disposable income than straight couples, as they are less likely to have dependents. This reason alone should be cause for gambling companies to roll out the red carpet to people from the LGBTQ+ community. 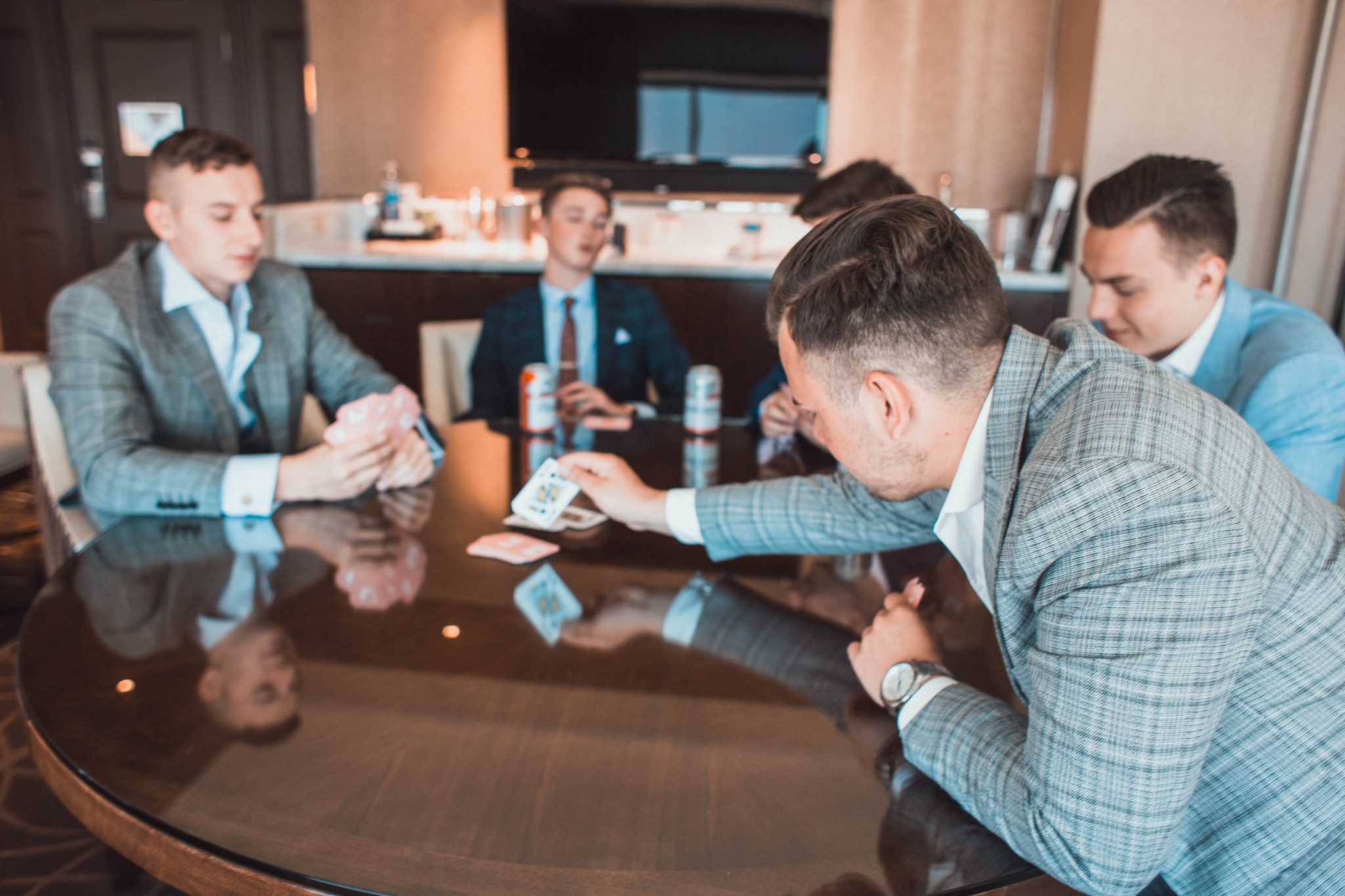 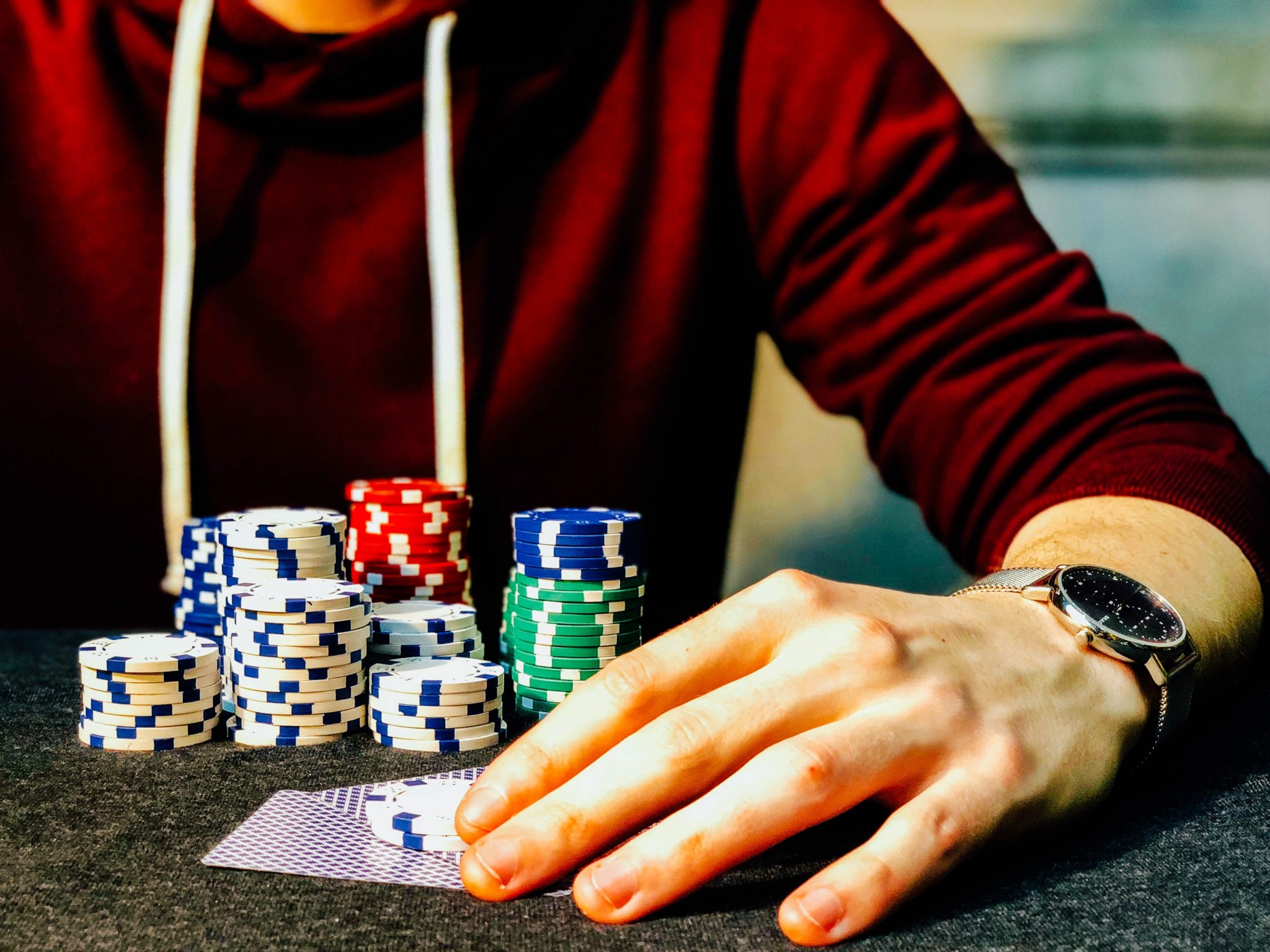 A Gay Casino, can it be Done?

Toukou Laaksonen was also the inspiration behind TOMS casino, the world’s first (and at the time of writing, last) gay online casino.

In 2016, Lunas Entertainment opened the virtual doors of TOMS casino for the first time, with the aim of appealing directly to the previously untapped market of male, gay gamblers. The casino aimed to not only provide a gambling space for gay men, but to further the cause of the LGBTQ+ community by donating some of its profits to charitable organisations.

Unfortunately, the venture was a failure, folding just a few years after its original opening. The failure of TOMS casino has been seen by many as evidence that a gay casino cannot and will not work.

However, TOMS did not fail because it marketed itself specifically at gay men. It failed because of its implementation.

Despite its noble aims, the casino venture was very badly executed and failed as a result of poor, lacklustre marketing.

In an incredibly crowded market, it’s important to gain brand visibility. TOMS didn’t do this and, as a result, joined the thousands of other failed online casino ventures of the last decade.

The story of TOMS should not be held up as a signpost of gambling’s incongruity with the LGBTQ+ community. Rather, it should be viewed as a good idea that was executed poorly and held up as an inspiration for savvier developers who want to tap into the market.

The evidence is there to suggest that things could be changing. The number of slot games aimed at the LGBTQ+ has grown considerably in the latter part of the 2010s. One Google search for LGBTQ+ slots will put you in touch with over 80,000 different results, so the demand is clearly there.

As it has in other industries, the LGBTQ+ community is making itself heard in the gambling sphere. Slots are arguably the most popular online casino game, with game themes ranging dramatically, so it’s likely that LGBTQ+ slots will become increasingly prominent. Now is the ideal time to get in there before the trend takes off and the best way to do so is through reading a detailed blog post, written by an expert, on how to win at slots.

How the LGBTQ+ Community is Currently Represented in Gambling

Despite flying under the radar of many marketing executives, the LGBTQ+ community has still made its mark on the gambling industry. Drag Bingo, which was originally set up as a fundraising exercise for the Chicken Soup Brigade, has gone from strength to strength in recent years.

The previously underground-style movement has grown in popularity through the hard work and skill of performers at various venues around the globe. In recent years, major gambling companies have stood up and taken note of Drag Bingo, incorporating it into their own calendars and even their online offerings.

While TOMS casino may ultimately have failed, there is room for a gay online or land-based casino and is only a matter of time before we see a successful one.

Where are we now with Chemsex?