Features
Home›Features›Is this the gayest underwear in the world?

Is this the gayest underwear in the world?

It’s not just queer guys who wear Andrew Christian underwear, but when you look at their marketing and their social posts, it’s definitely the segment that they seem to be targeting – not that we’re complaining.

We caught up with Andrew Christian to talk underwear.

When you look back at the journey of your brand, and the products and design-innovations you’ve tested and released, what are some of the highlights that really stand out for you?

One thing that we’re really proud of is the ‘show-it’ technology we’ve incorporated into our briefs. It was the push-up bra for men, and continues to be one of our top-sellers.

Are there any products or design-innovations that haven’t worked as well as you’d hoped or that have delivered disappointing results?

I think in any design-focused business, you’re going to have things that work out and things that don’t feel as authentic. In the past, we’ve tried women’s clothing, but that didn’t really take off so we decided to stick to what we know  –  making underwear to help men feel sexy and confident.

You’ve worked with a lot of models over the years  –  who are some of the guys that for you have best captured the brand that you want to project to the world?

We’ve loved working with all the Trophy Boys we’ve had over the years. However, I do think we’ve struck gold with the roster we have now  -  Arad Winwin, Nick Mascardo, Dan Yates, and Cory Z are all really fun, sexy, compassionate men who understand that being a Trophy Boy is about getting out there and meeting with all the people who love Andrew Christian.

When they’re on set the chemistry is palpable, and it’s clear they feel confident about the product they’re promoting. At the end of the day, our brand is elevated sexiness, which is exactly what those boys represent.

You recently booked fitness model Jesse Diamond to feature in your Pride campaign  -  are you designing any underwear specifically for trans men?

We’re so proud to have worked with Jesse Diamond. We recently filmed a really unique and exciting project for us, which included four other trans models and some of the Trophy Boys for an underwater shoot. At first, all the models seemed a little nervous since there was nudity involved, but by the end of the day everyone was joking around and having a blast like it was just a regular pool party.

Although we don’t currently have any plans to make underwear specifically for trans people, our products already appeal to the trans community since the ‘show-it’ pouches can come in handy. However, we hope our work with Jesse and the other trans models is a platform for the trans community, and highlights that we’re a brand that is committed to inclusivity and progressive thinking.

What do you want guys to feel when they’re wearing your clothes?

We want them to feel empowered and confident  –  like they can take on the world as exactly who they are, and receive all the love and confidence they put out into the universe.

Are there any particular geographies that you’re targeting to continue to expand your market?

Maybe less geography focused and more demographic focused. We’d love to eventually see our jocks and underwear embraced widely by all men some day  –  even if they don’t identify as being part of the LGBTQ community.

Your brand seems to have become synonymous with the concept of ‘gay underwear’  –  where do you go from here?

As a brand, we’re going to ride that wave! While we still have so far to go in terms of LGBTQ rights, we’re getting there  -  more and more each year. There was a time where it was extremely radical to put out the type of apparel that we make, and now its become so mainstream and normalised, which is a beautiful thing.

We’re going to continue to listen to the LGBTQ community, and remain a vocal advocate for all queer people who want to celebrate who they are  -  that’s a badge we wear very proudly. Of course, we’d love to continue to normalise the trend of sexy men’s underwear outside the queer community but that’s something we think will happen naturally over time.

Dive into the world of Andrew Christian 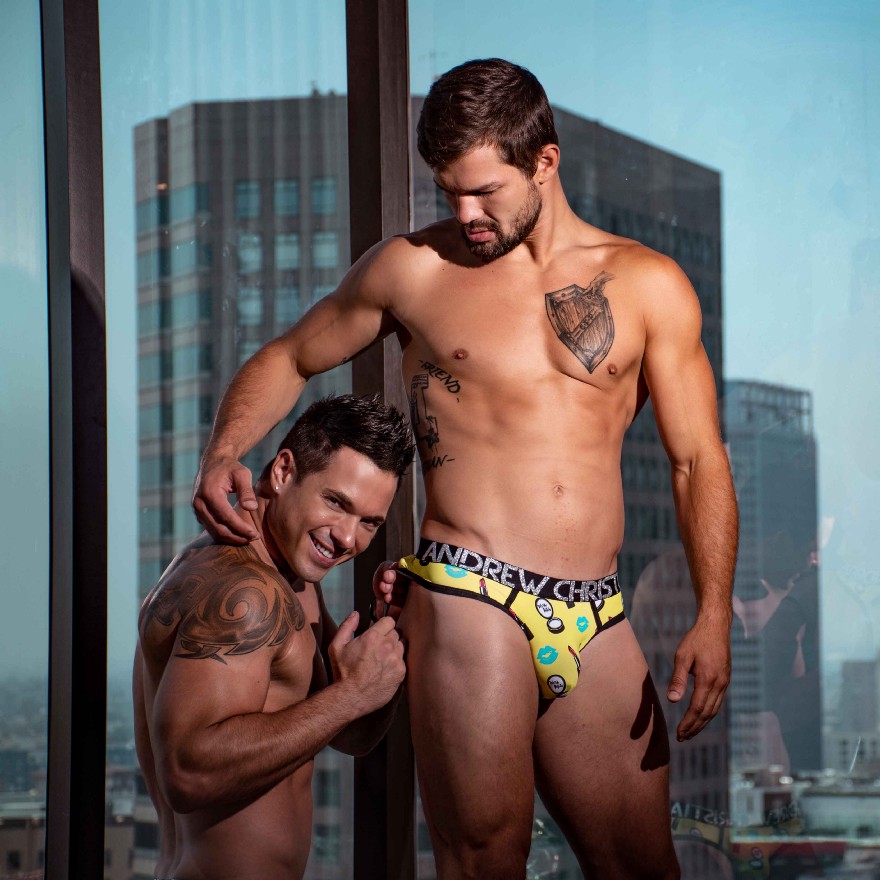 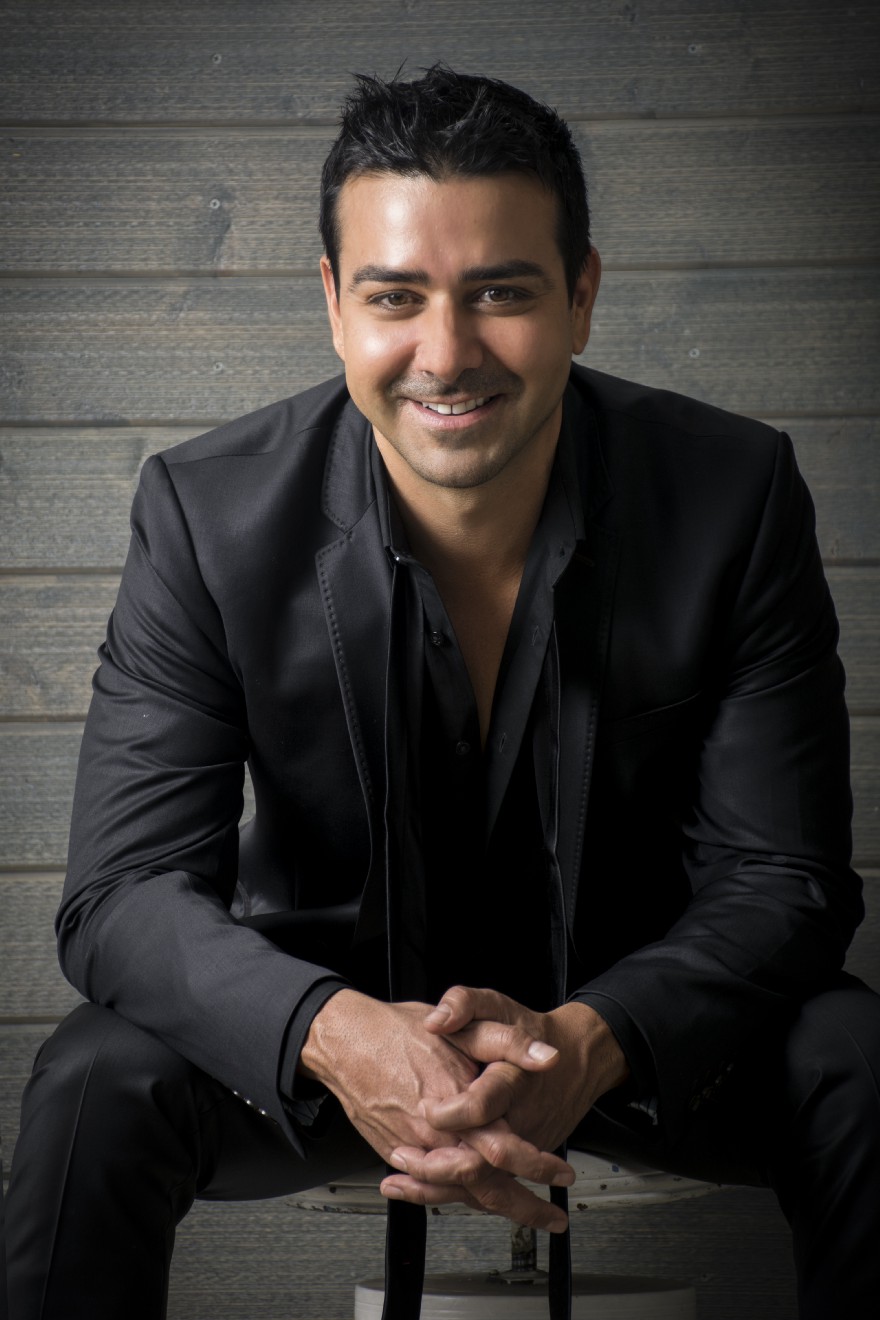 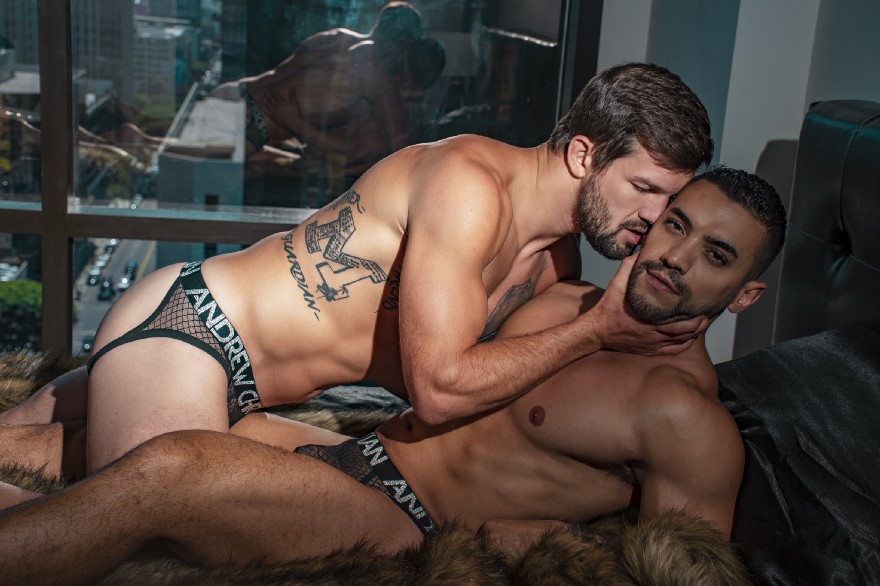 Love is never a mistake