I caught up with Jack Mackenroth to talk about fitness, advocacy, and plans for the future.

Well, “star” is in quotes because there are very few massive porn-stars like there were pre-internet. I use the term “unlikely” because it’s honestly something that never occurred to me.

I was friends with Chi Chi LaRue and John Rutherford – from Falcon and Colt – and the boys from Hot House when I was at UC Berkeley in the 90s – back when I was 19. But the world was much different then. The productions were massive and the revenue was insane. Now, anyone with an internet connection can produce adult content – which isn’t a bad thing.

You look to be an top-shape – does it take a major fitness regime to always be camera-ready?

I lift weights almost daily, and I still swim. I haven’t been in competitive form for a few years because our main pool was remodelled, but we start back hard this Fall.

I don’t think viewers realise the amount of work that we have to put in off-camera to be successful in this business. We have to look good 24-7. We have to create content almost daily, which involves coordinating other models, location, release forms, lighting, videography, editing, uploading , downloading, promotion, interviews, Twitter posts, physical preparation – such as douching – and having a lot of sex.

What sort of interaction do you have with your fans?

The message functions on OnlyFans.com and JustFor.fans are clunky. You have to log in and try to find the message, and you can’t have quick back and forth chats.

I love fan-art, and I used to get a ton sent to me on Instagram. But I’ve stopped using Instagram – they’re homophobic and are deleting tons of my friends’ accounts, just for showing their butts.

I interact with my fans mostly on Twitter – I’m very active. You can direct message me there.

I was in a nursing program, but my mom had some major health issues so I had to withdraw. I’m now becoming a medical aesthetician instead. I’m 50 – I’m told I look younger – I know a lot of tricks that men can use to look better. I was pre-med at Berkeley, so I know that I’ll love it. Come to me and I’ll do your face!

I’m currently working on my store in JustFor.Fans where you can buy sexy toys, jocks and underwear, and tons of gear. 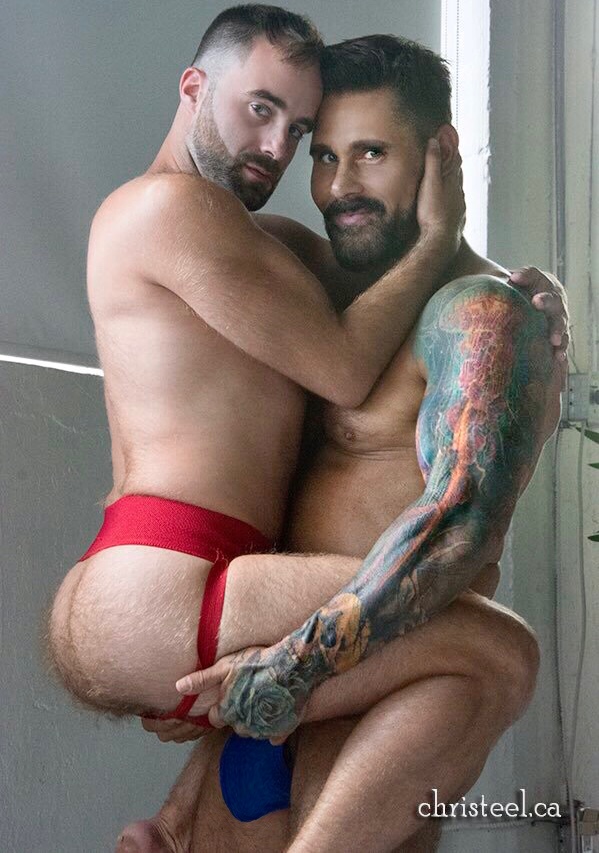 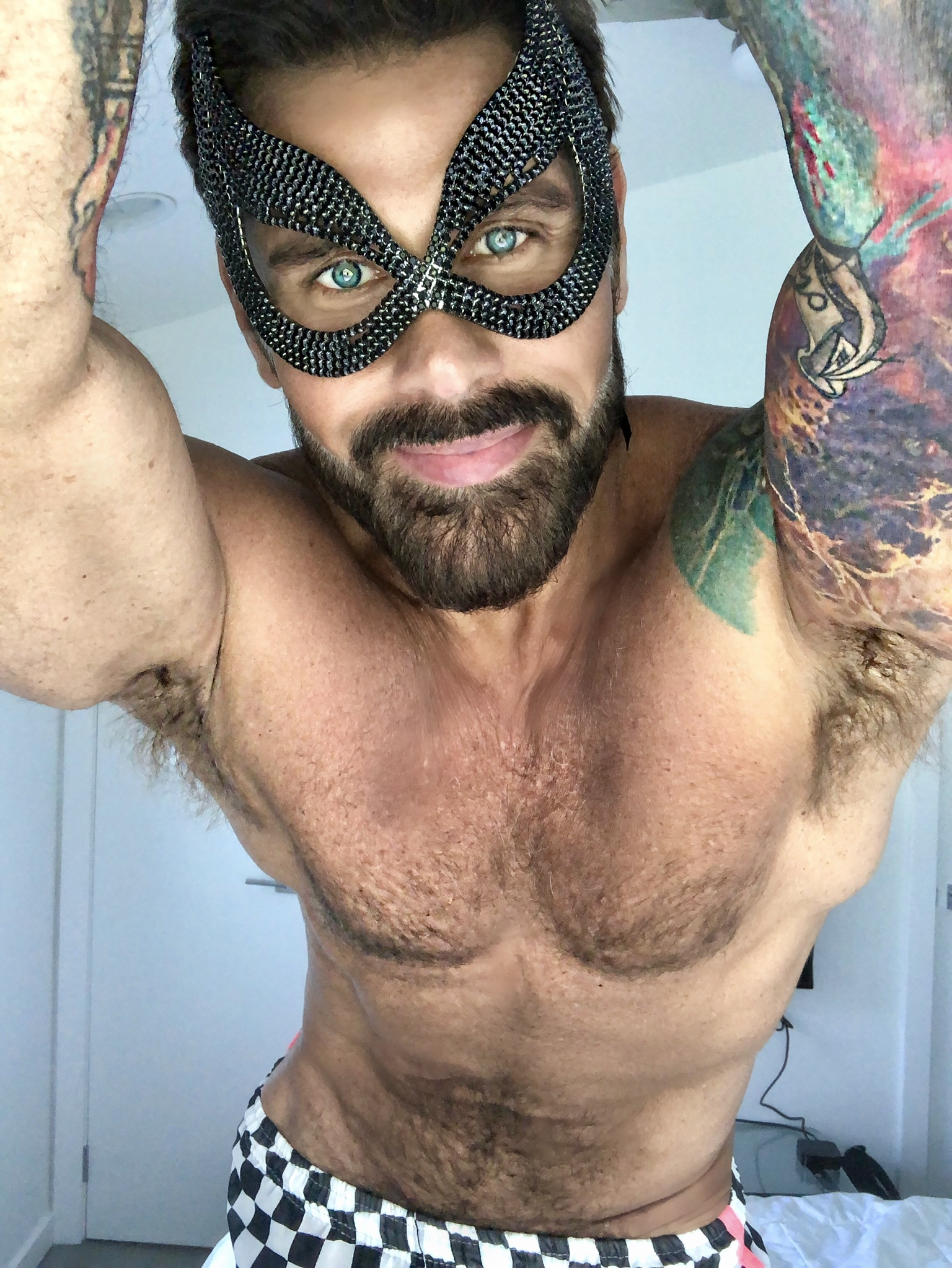 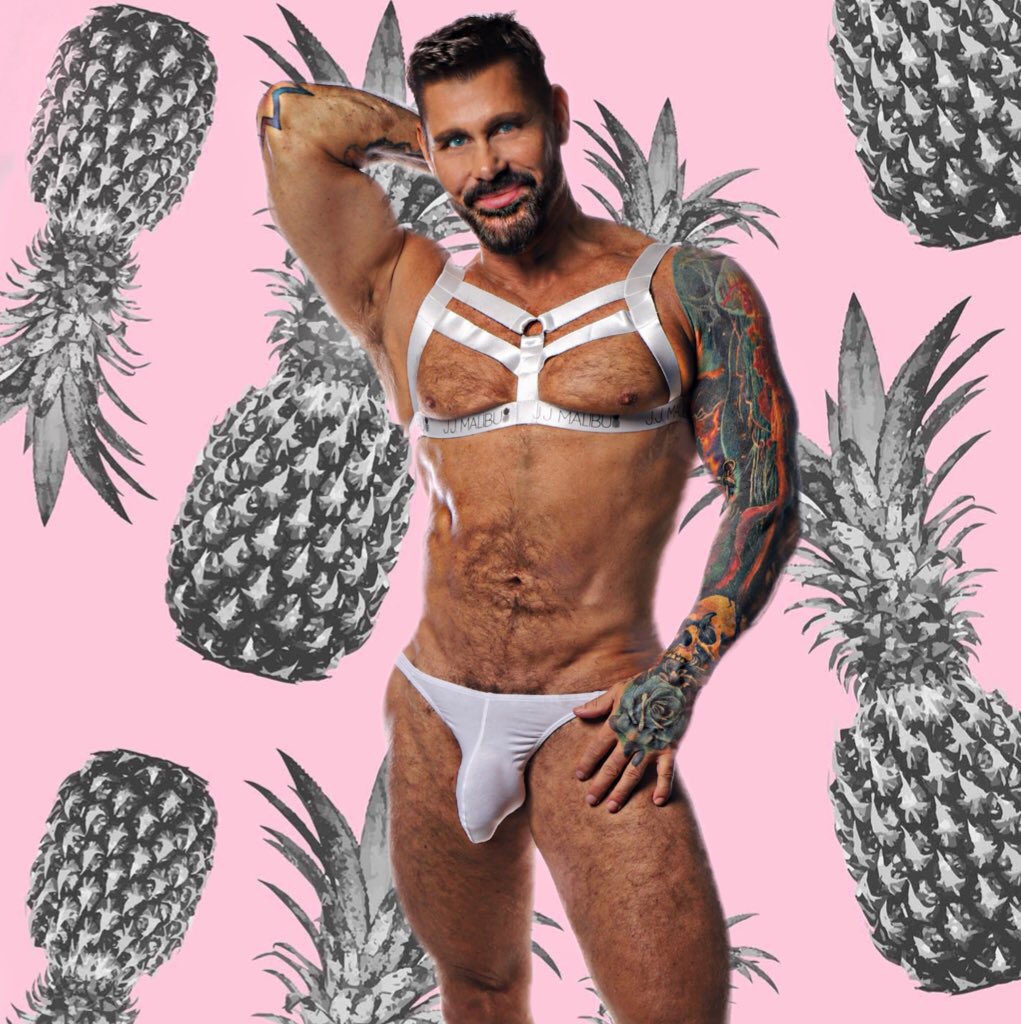 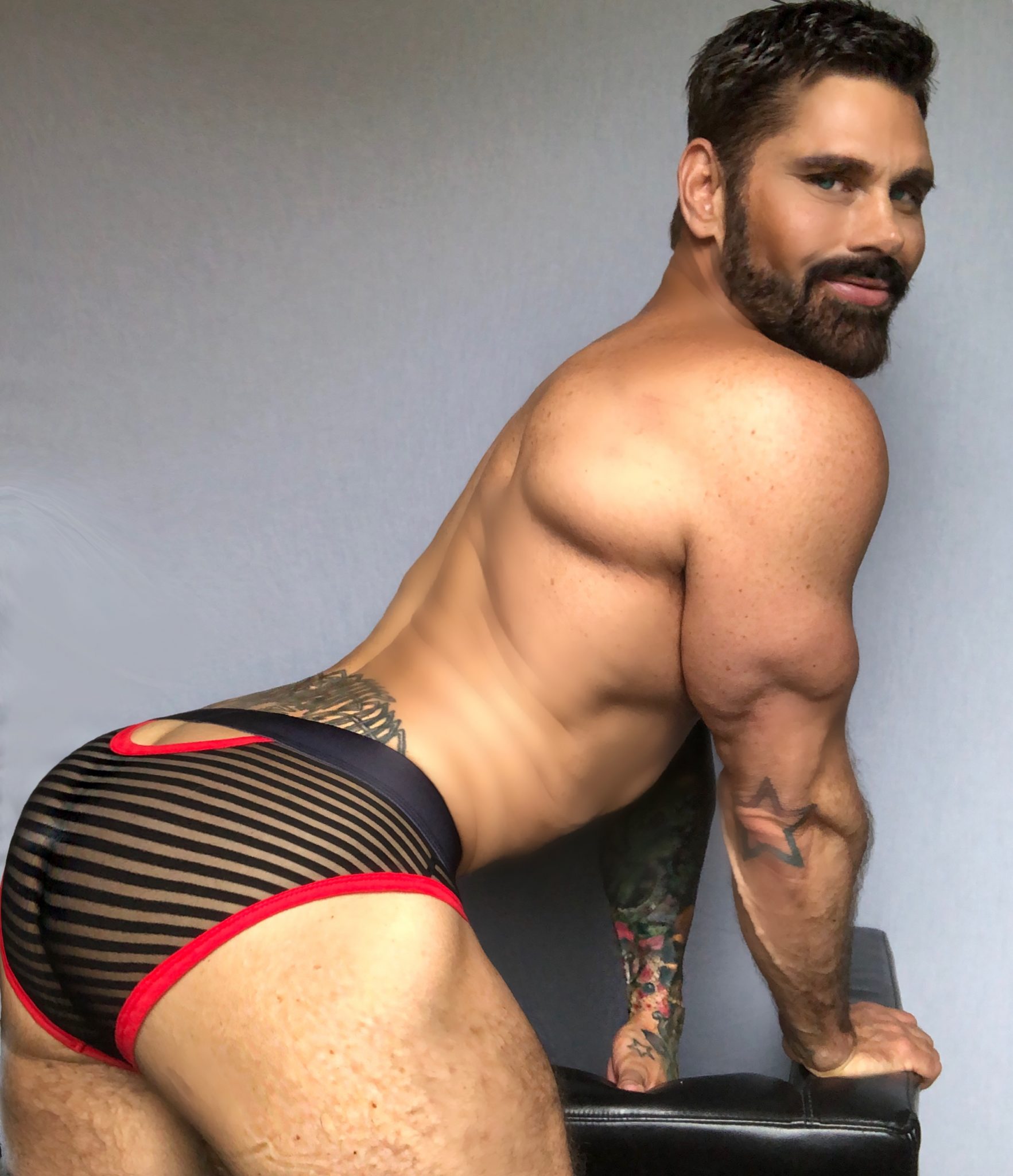 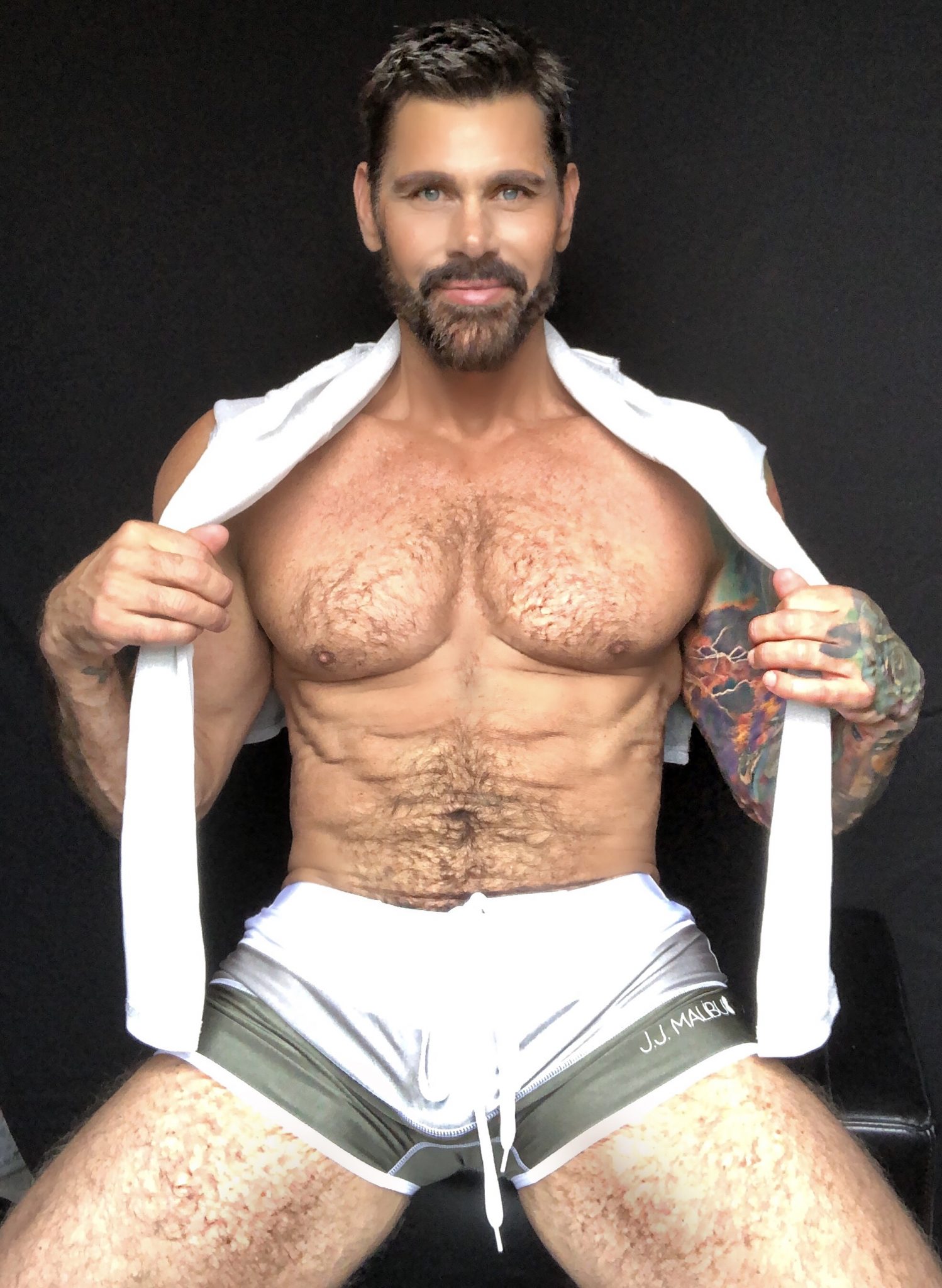 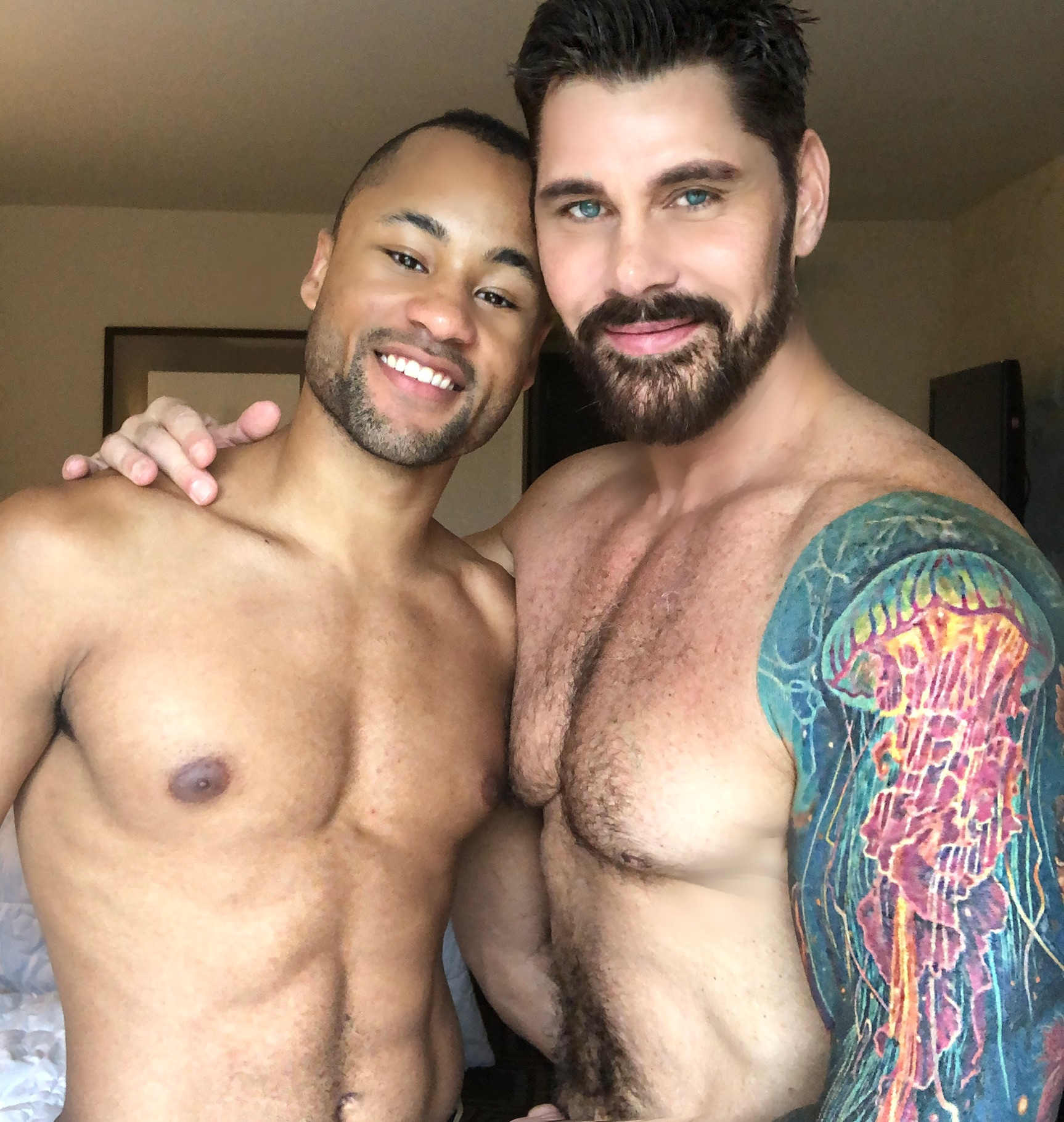 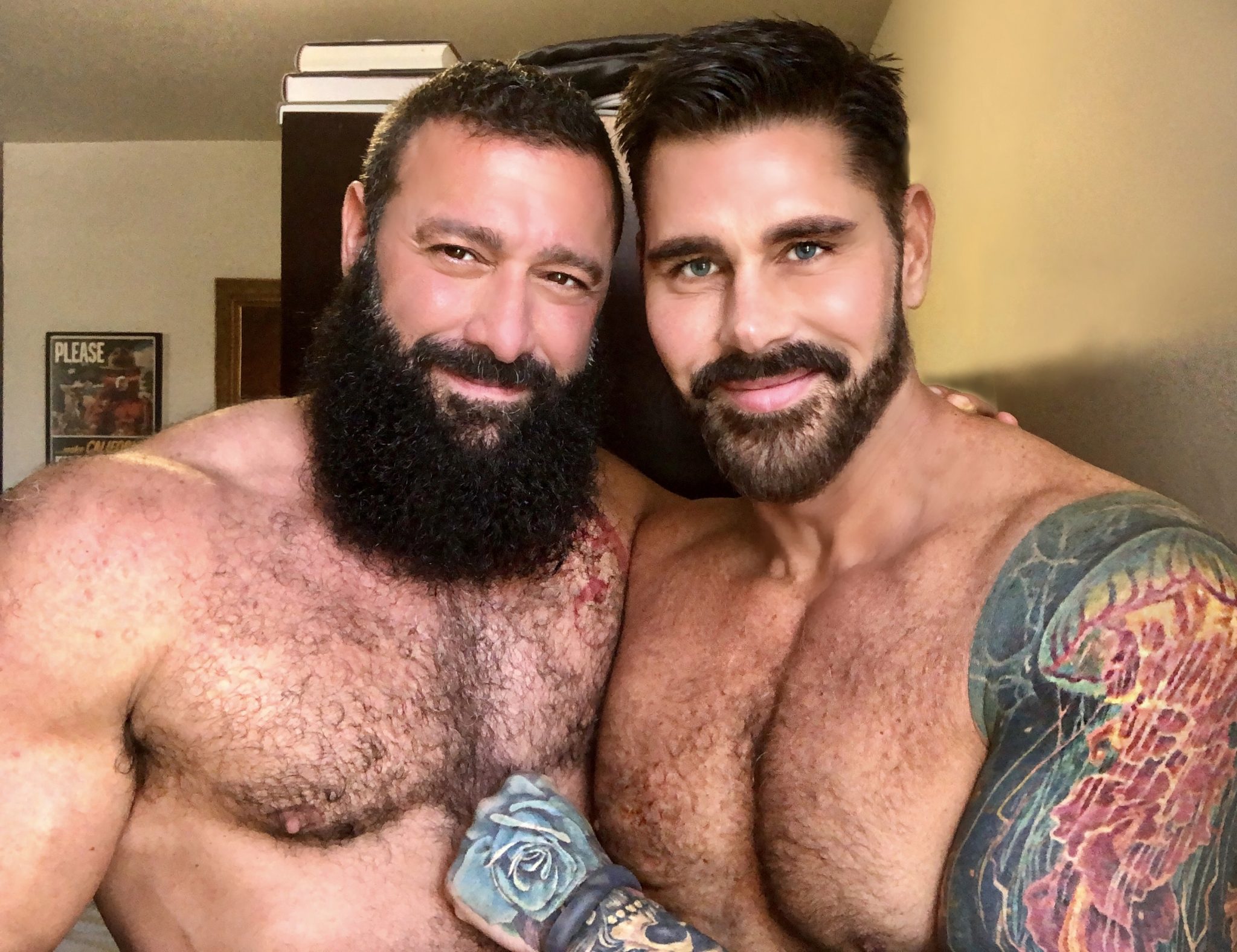 Mars Gymburger is looking to the future