If you’re looking for an intriguing queer film to get your teeth into, check out Cola De Mono by Alberto Fuguet.

The story is set in Santiago, Chile. It’s the night before Christmas, 1986, and it’s scorching hot. For 17-year-old Borja, the hours pass slowly. Meanwhile, his older brother Vicente is out exploring the night. Cola De Mono is a traditional Christmas drink. The combination of too much to drink and the heat of the night leads to explosive results.

We caught up with Alberto Fuguet for a behind-the-scenes look at the film.

You’ve talked about this story being inspired by your experiences of long, hot summers before the internet. Did you have a jock-strap obsession during your teenage years?

I learned about jockstraps in the very few gay magazines I got hold of. In movies, though, they were everywhere. Richard Gere was a guy who really turned me on. I saw a very R-rated Looking for Mr Goodbar with Gere in a jockstrap and went wild. I also learned a lot about jockstraps and other kinks watching Cruising – a film that when I saw it scared and excited me, but also taught me a lot.

From a production perspective, what were some of the challenges in getting the look and feel of the film right for the era in which the story is set?

I’d never really done a period film before. I was scared of them, since many movies that take place some decades ago are overrun by the design.

One challenge was the tone – I believe that an era is not only made of props and clothes. We looked at the way Chilean movies tackle the 80s, and I realised that the hues and colours are more linked to ideology than perhaps than reality. It was a dictatorship but it was also the 80s. There were colours. This is post-Disco.

The most important thing in terms of the look of the film was that it had heat. To make a sweaty Christmas movie. Shorts and underwear and bare feet. This house is a lived in house, not a set. Though it was a set. We got a really old house and painted it and made it ours before it was demolished. I wanted an Amblin look, but also to make it a Latin American movie. We used a lot of smoke and gaudy colours.

I very happy with the look – it´s more about how I remember it. It looks analogue.

In terms of casting, you’ve said that you’d cast Santiago Rodriguez-Costabal and then it was Santiago who suggested that you also cast his brother Cristóbal. You took a fairly big risk casting Cristóbal? When did you realise that you’d made the right decision?

I felt it was no risk. I needed trust, a bond, and two actors who looked alike. I never expected to cast two brothers. But I did ask Santiago to help me – I thought that maybe he would know a younger actor, someone from his theatre company or dance class. But he suggested Cristobal.

We met. All three of us. I saw Cristobal arrive on a bike, before Santiago, and immediately knew he was perfect. He has charisma and a boy-next-door quality. When Santiago arrived, we went inside a café. Cristobal read the script, he was already a fan of my other movies and books. I told him that it involves sex and nudity. ‘So?’ he said. I’m not ashamed of my body. I told him that full-frontal nudity would be required. ‘Of course…’ Cristobal said. ‘Just protect me, make me look good.’

I felt that was enough. We rehearsed a lot. Santiago helped him, they met a lot on their own. The fight scene needed trust. Long before shooting, I knew that I’d made the right decision. To me, the best way to feel comfortable is if the actors are. I told everyone what I wanted and needed before asking them to be part of it. So that was very cool – to work with actors who weren’t scared. Cola De Mono couldn’t have been filmed with any fear or shyness or prudence.

There are very few movies that have brothers cast as brothers. In Cola De Mono, I wanted to observe and capture behaviour, and both brothers are not uncomfortable being watched.

I found myself wrong-footed by the film a couple of times, or surprised by the directions that the story took. It’s a bit of a sexy-slasher movie? As a teenage movie buff, is this the film that you wanted to see?

This is a slasher 80s homoerotic movie. It’s also a family movie, and a coming out movie, but it´s genre. My first genre movie. I wanted to surprise, mislead, in a De Palma fashion. I’m a great fan of Dressed to Kill. Those movies that you don´t know where it will go. The idea is to keep you interested. It starts one way and goes left and right, almost changing genres or mixing them. Since it´s also perhaps an art film, and an indie movie, and by all means a personal one, I wanted to try things. I’m also a novelist. I like to try stuff.

I became a movie buff before movies just had the need to be box office hits. The amazing thing of those years is that those movies were hits. Cola De Mono changes gear and skips years and teases you and misleads you. It´s a seduction. Cola De Mono is the movie I was waiting to see in the 80s. A Latin American movie that talked directly to me and to my teenage fears and desires and complicities.

What does the film tell us about the experience of gay men in Chile?

Cola De Mono is a movie – not a documentary or an essay. It´s genre. It´s a slasher. But a sensual slasher. It´s sexy and scary. Yes, it takes place in Chile, but in a Chile that doesn’t exist anymore. It’s set in the 80s, pre-internet, during a dictatorship, in a country that was repressed by the military and by the church and patriarchal structures. I tried to connect and remember those years. It´s not a film about today. Sex and violence, fortunately, aren’t linked anymore. My novel Sudor tackles what it means to live a free, gay life in 21st century Latin America.

I really do hope nobody thinks I’m trying to scare tourists, or to criticise Chile. As in any country, a gay man must overcome some prejudices, and there’s still no gay marriage, but just look at this film – we had a ball doing it. As a gay man, I’ve never felt more free and accepted as now. You look back 15 years, and the change is amazing. Pop culture has helped a lot. Cola De Mono tackles an earlier era, a scarier time.

I hope they feel a lot of emotions. All kinds. Older men I hope can connect in a more autobiographical way. Younger men will be able to empathise with the characters – coming out, exploring, the relationship between brothers.

The movie was constructed as a ride – I hope people go in and end up somewhere very different. I hope that they’re thrilled and maybe even turned on. That would be cool too.

I just want people to connect to the main character and relate. That’s why I go the movies. Just connect. Feel them. Even smell them. 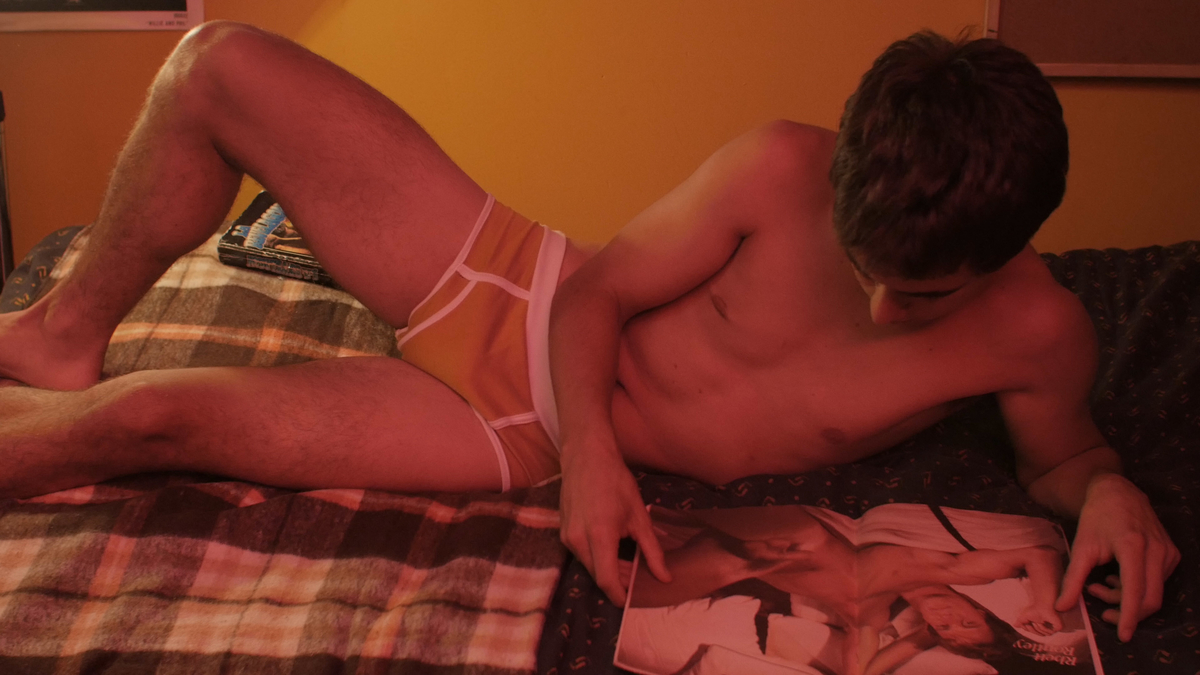 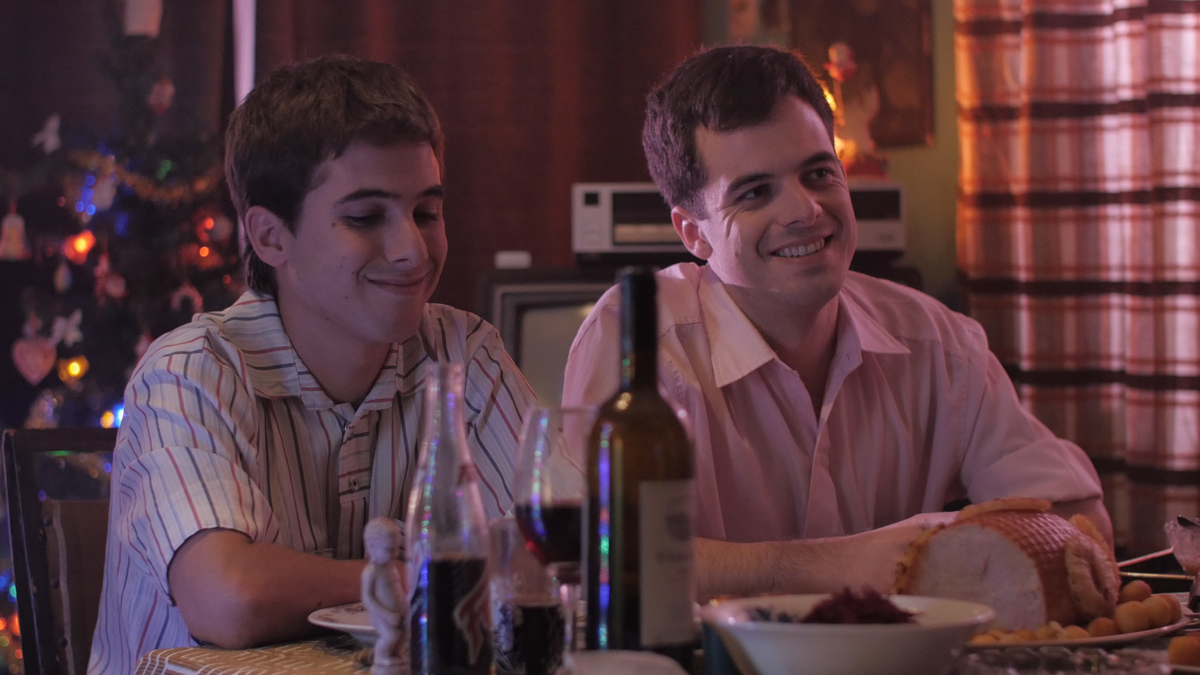 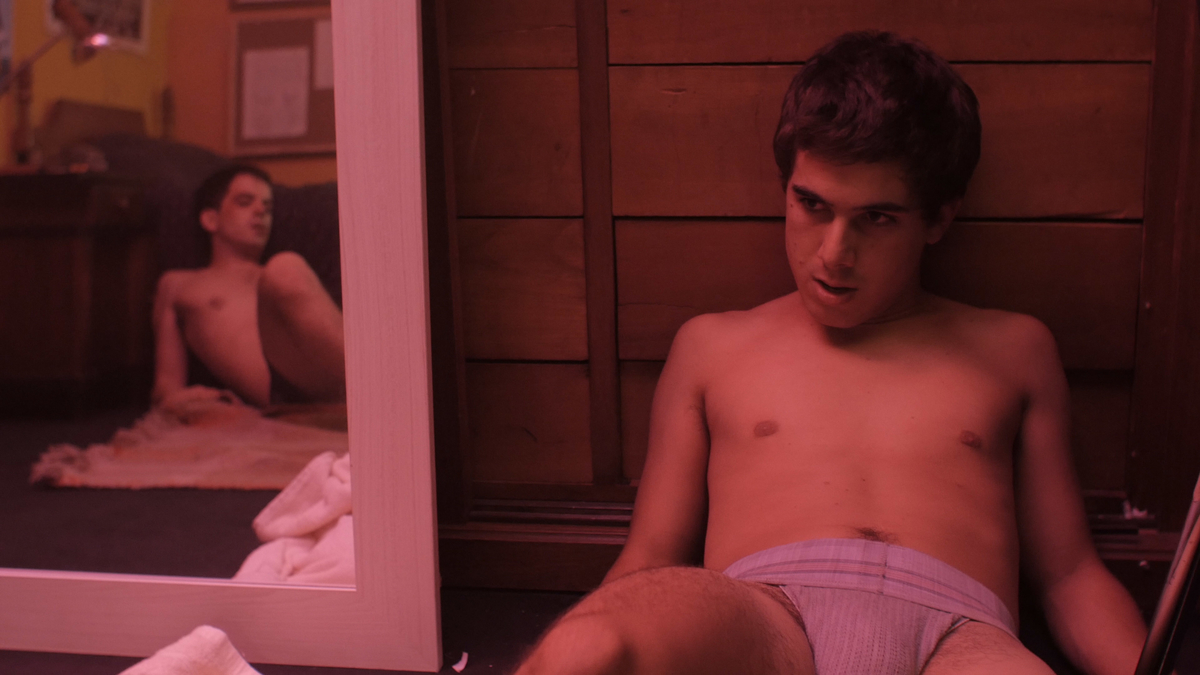 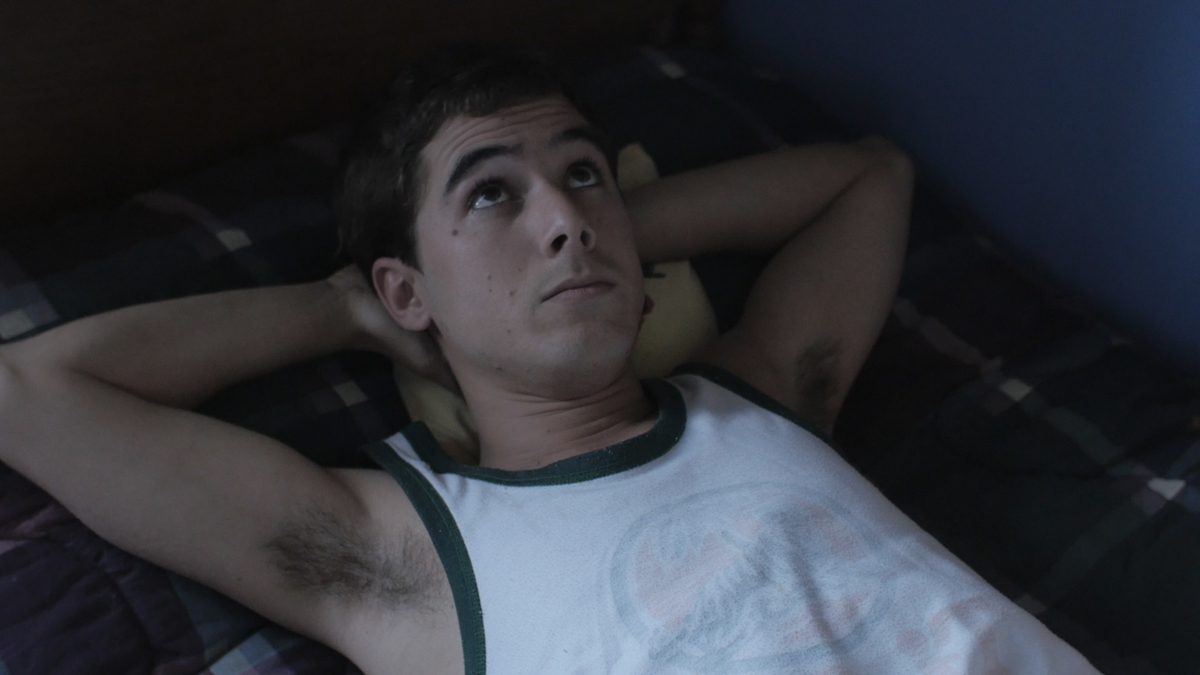 These Tips will Help you to Look ...

Milo Yiannopoulos – will he now return ...