John Rodriguez wants you to be part of his fantasies

I caught up with John Rodriguez to talk about career choices, inspirations, and underwear.

When I arrived in Spain, I met some of the actors from Falcon Studios. I was in discussions about working with them, but then a scout from Kristen Bjorn contacted me via social media. That’s when I decided to give it a go.

I’m not vain, but I enjoy being naked and showing off in public. But when I’m on stage or in the studio, I always have mixed feelings – I want to please my audience so I have to overcome any shyness.

I work out a lot in the gym, so I take pleasure in showing everyone the results of my training. My pecs and my nipples are usually what attract the most attention – from both boys and girls. People also like my legs, and my derriere. Performing live takes a lot of stamina, so working hard in the gym is also important for that.

What sort of content do you create for your JustFor.Fans channel?

A bit of everything. I like to share with my fans real and intimate moments with my lovers where I’m not acting in a studio but enjoying real sex in my real life. It really turns me on to arrange a sex session with my fans and lovers while my sex-partner films and takes part in the action.

My JustFor.Fans content is more authentic than my studio work – it isn’t staged, it’s a result of the spur of the moment when I am playing with my intimate friends.

I also like posting footage of me interacting with my fans during live shows. Don’t miss my live shows – if you’re lucky, you can have a piece of me!

When I’m at the gym, I mostly go commando – especially when I’m wearing tight lycra pants. I sometimes wear thongs when it’s necessary to hold my cargo.

In terms of other guys, I like them commando, in jockstraps, or in latex. It always depends on the personality of the guy, and the situation we’re in.

What do you hope that people feel when watching the content you create for JustFor.Fans? 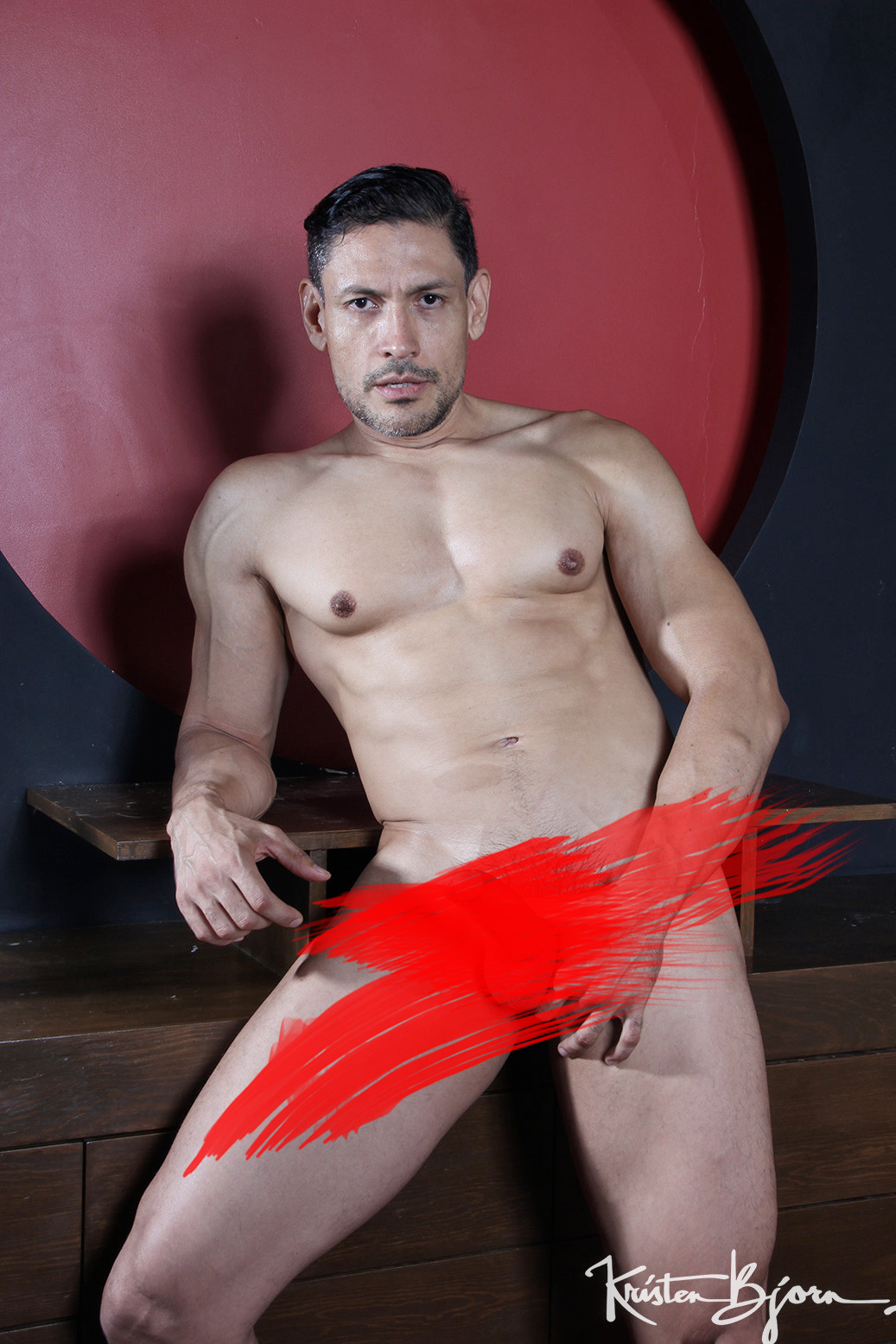 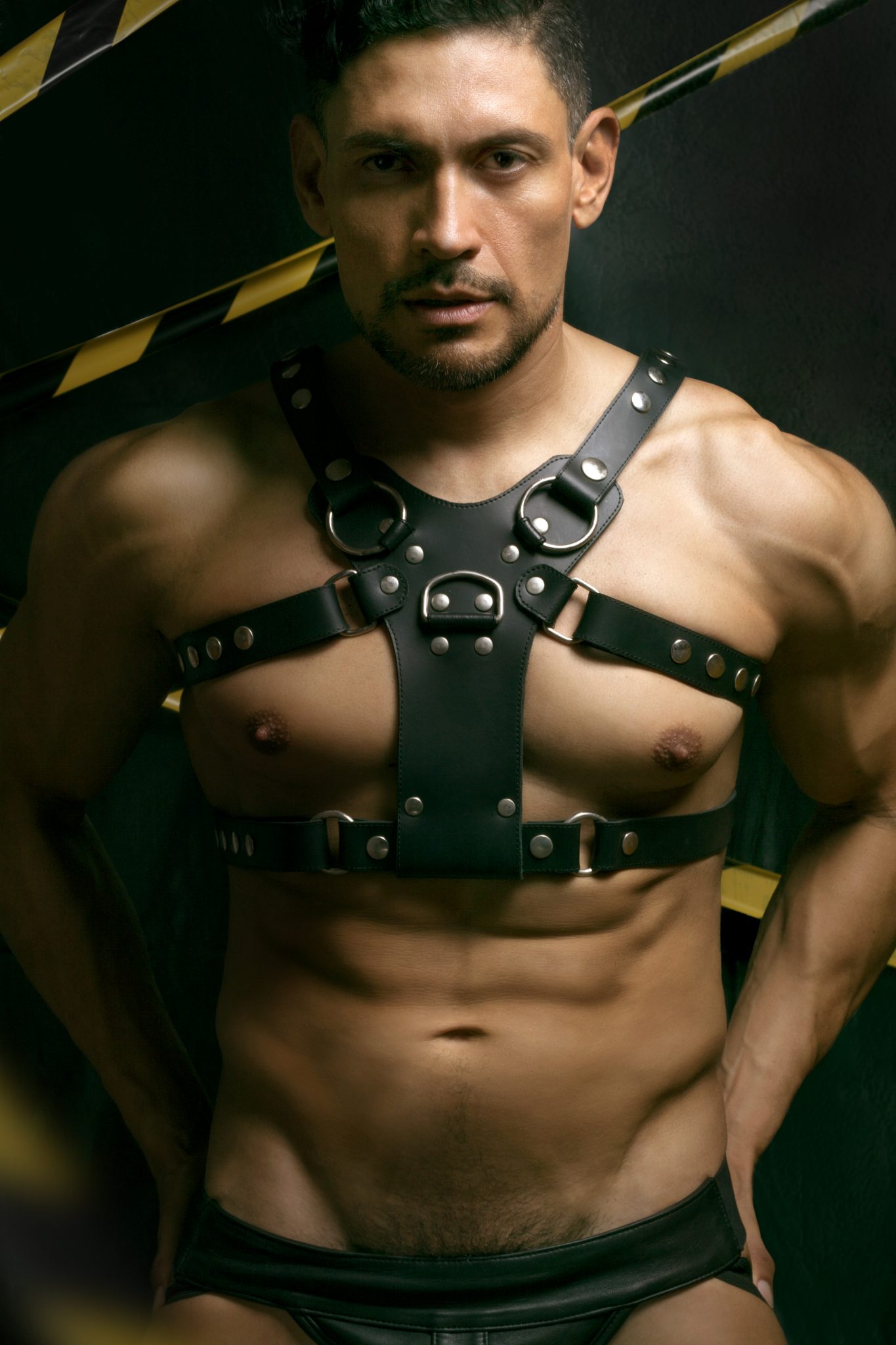 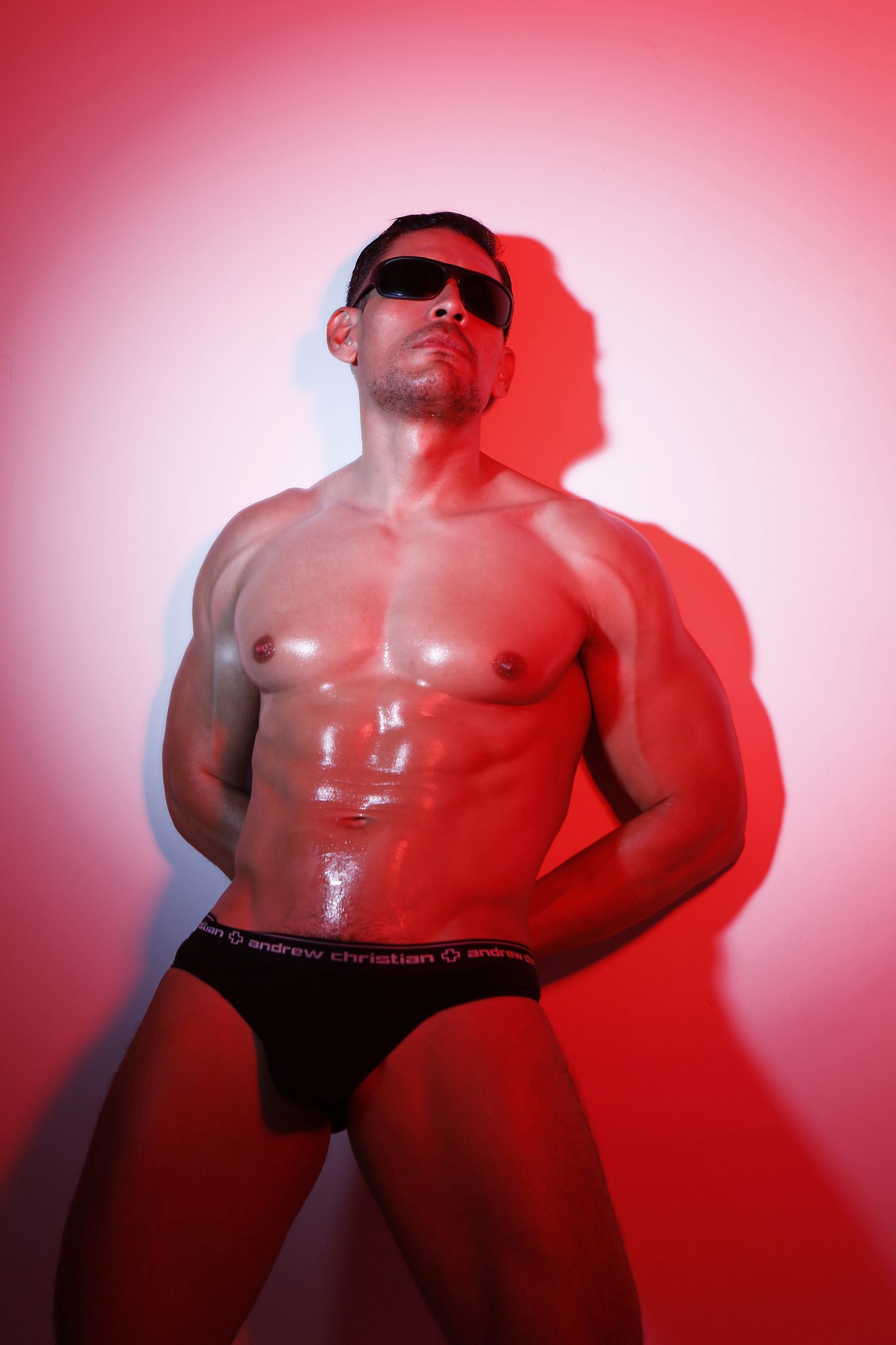 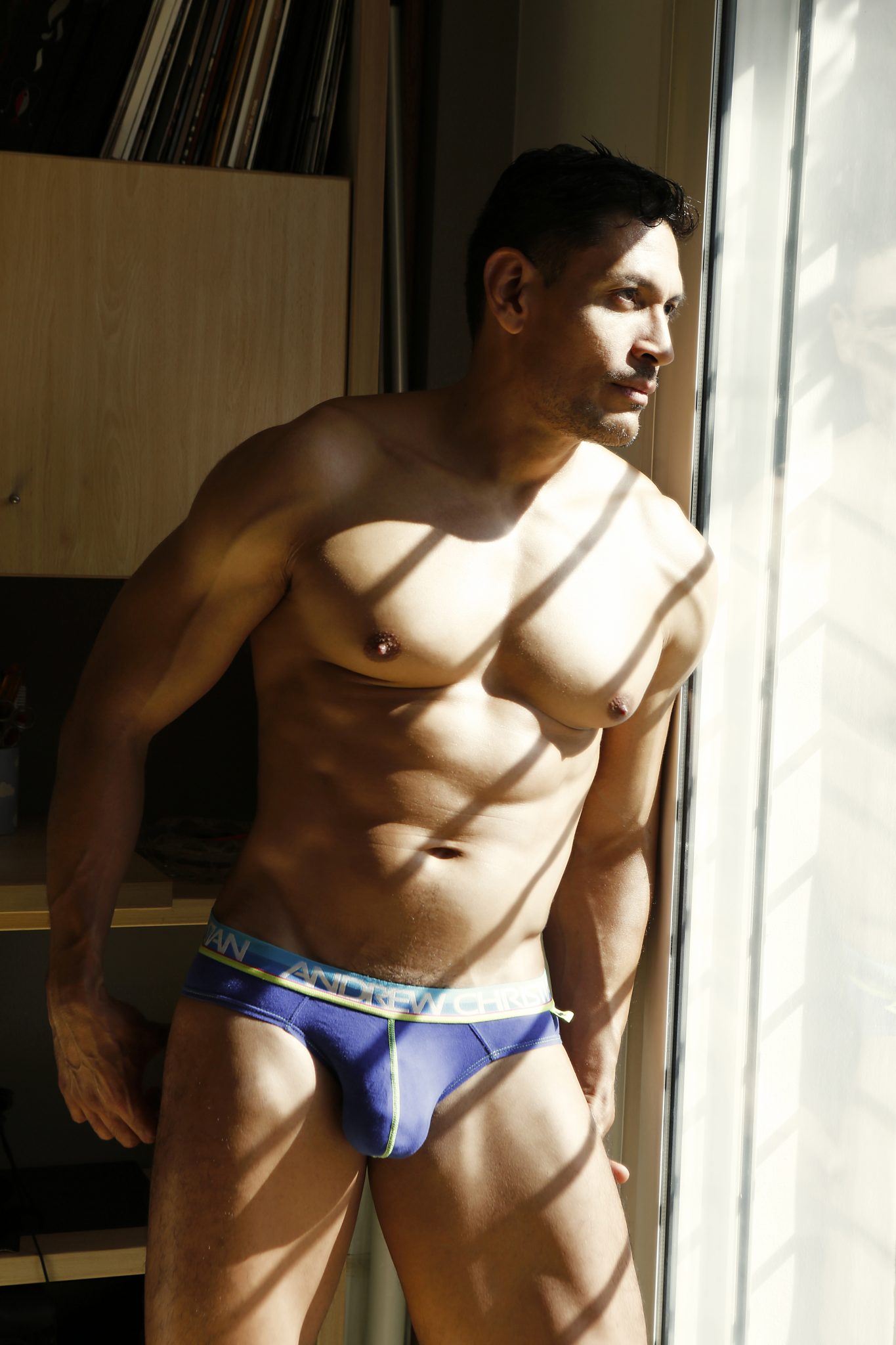 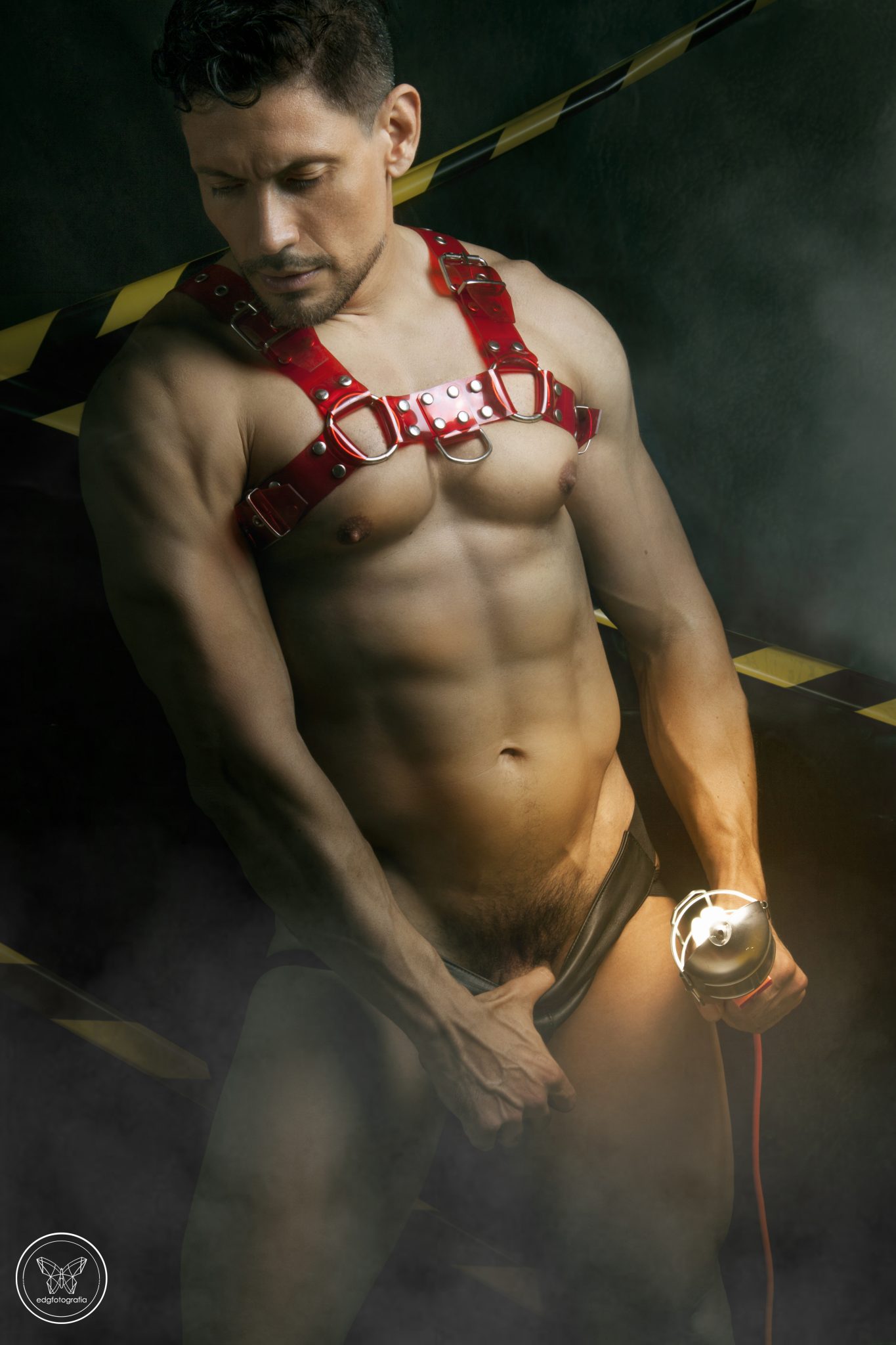 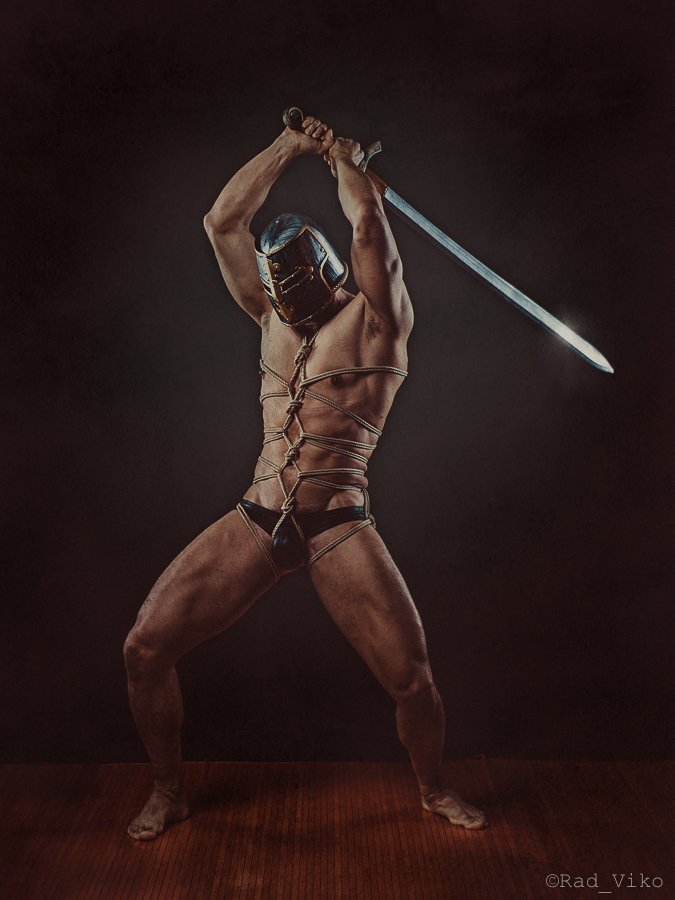 How to keep your relationship fresh – ...