Features
Home›Features›Just a girl? Revisiting a 90’s classic from No Doubt that still resonates with power

Just a girl? Revisiting a 90’s classic from No Doubt that still resonates with power

We caught up with Toronto-based singer Leah Canali about what the No Doubt classic, Just A Girl, means to her and why she decided to get some friends together to record a tribute.

Why was this a song that you wanted to reinterpret?

Was there any personal catalyst or inspiration that made this the right time to tackle this song?

We’re living in interesting times. We’ve never been more connected to people across the globe, but also so disenfranchised from each other. Growing up, I lived in a house that was very pro-woman. My mother and father were both feminists, and I was very lucky in that regard.

There have been many catalysts for me in regards to this project. I’m in awe of the strong women that are coming into power across the globe, women that are coming forward to speak about injustice, sexual assault, and the inequality of the sexes. We can no longer deny the fact that there is a deep-seated, social misogyny that needs to be addressed and fixed. I’m not a politician, but as a musician this is my contribution to the discussion. I feel that music is an excellent way to inspire and get people thinking.

Your version has a different feeling to the original – was it difficult to find a fresh way to present this song?

If you’re familiar with any of my others cover you will know that I love a good slow jam. I love to take pop songs, strip away the production and just focus on the roots of the song. Lyrics and melody are what I listen for, and then I play around with tempo and feel. I was really lucky to have some great collaborators on this song who helped me bring it to life.

What was your inspiration for the video?

I knew that I wanted to feature strong women and female identifying performers as the main focus of the video, so I started with my cast. The painting concept is not a new one – The Dixie chicks, for example, have a very famous painted Rolling Stone cover – but I thought it was the best way to get across the message of the song. I wanted to show all the sides of being “just a girl” – the good, bad, and very ugly.

I asked the cast to think up words that they hear every day, words they wished people would use more, and also words they felt connected them to their own sense of what it is to be a woman. Being a woman in today’s society is very complex, and I wanted to represent that complexity.

I also wanted to challenge myself. I’m not accustomed to baring that much of my body on camera, and I felt it was important to feel exposed. Women constantly have to fight to be taken seriously and we also have to fight to have our bodies be our own. It’s the Madonna/whore complex. Women are shamed for showing their bodies, and criticised when we don’t. I wanted to take back some of that power for myself.

My cast really knocked it out of the park when it came to all of the words they came up with. It’s real, and that’s what I wanted.

Is this a track that you’re featuring in your live sets?

I have started doing this song in my live sets! Although, I generally don’t have a violinist when I perform it live. I was lucky enough to have the wonderfully talented Maya Killtron play violin for the track.

What do you want people to feel when listening to the song and watching the video?

Any time I reinterpret a song, I always want people to hear it in a way that they never thought to before. Just a Girl is an incredibly powerful, cheeky, and ultimately liberating song for women. I think Gwen Stefani was a pioneer in the music industry, as an unapologetic front women of a ska/rock band who was beautiful, strong, and always outspoken. I think the song reflects that.

Women are beautiful, women are strong, and our voices need to be heard. We are no longer willing to sit silent. My hope is that this video shows just how capable we are.

To women everywhere, I celebrate you. 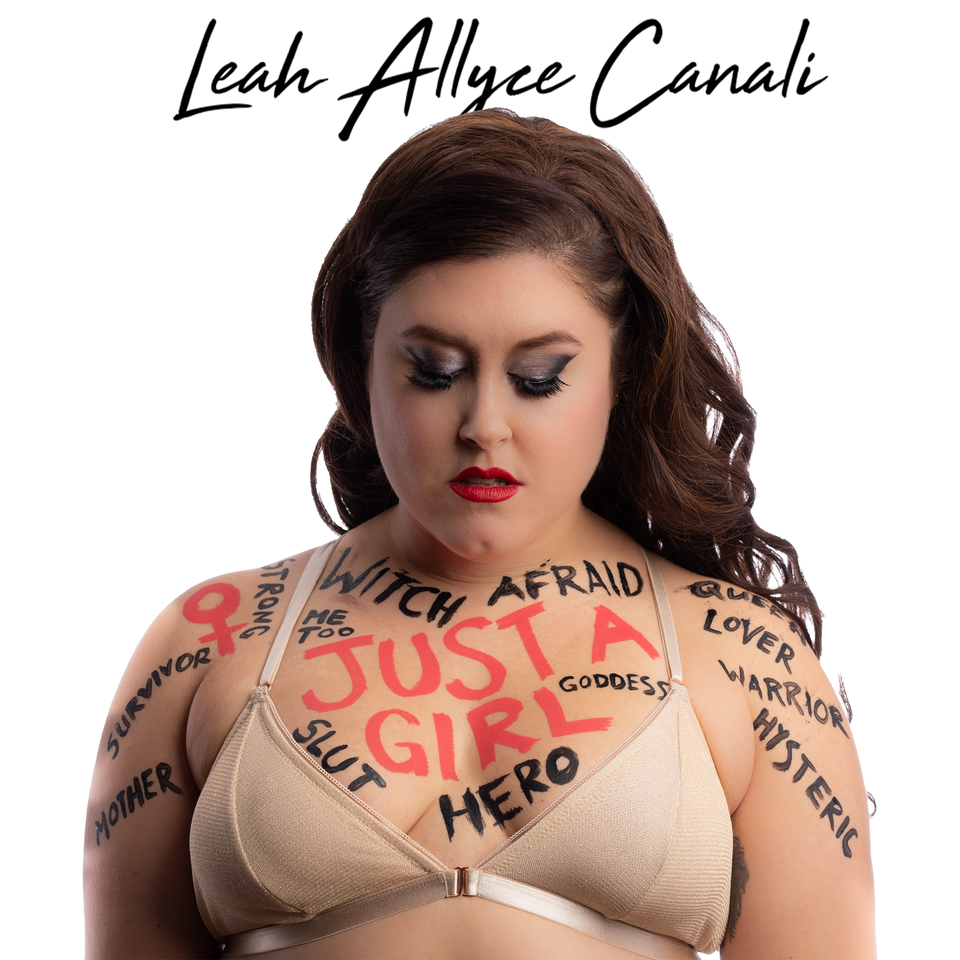 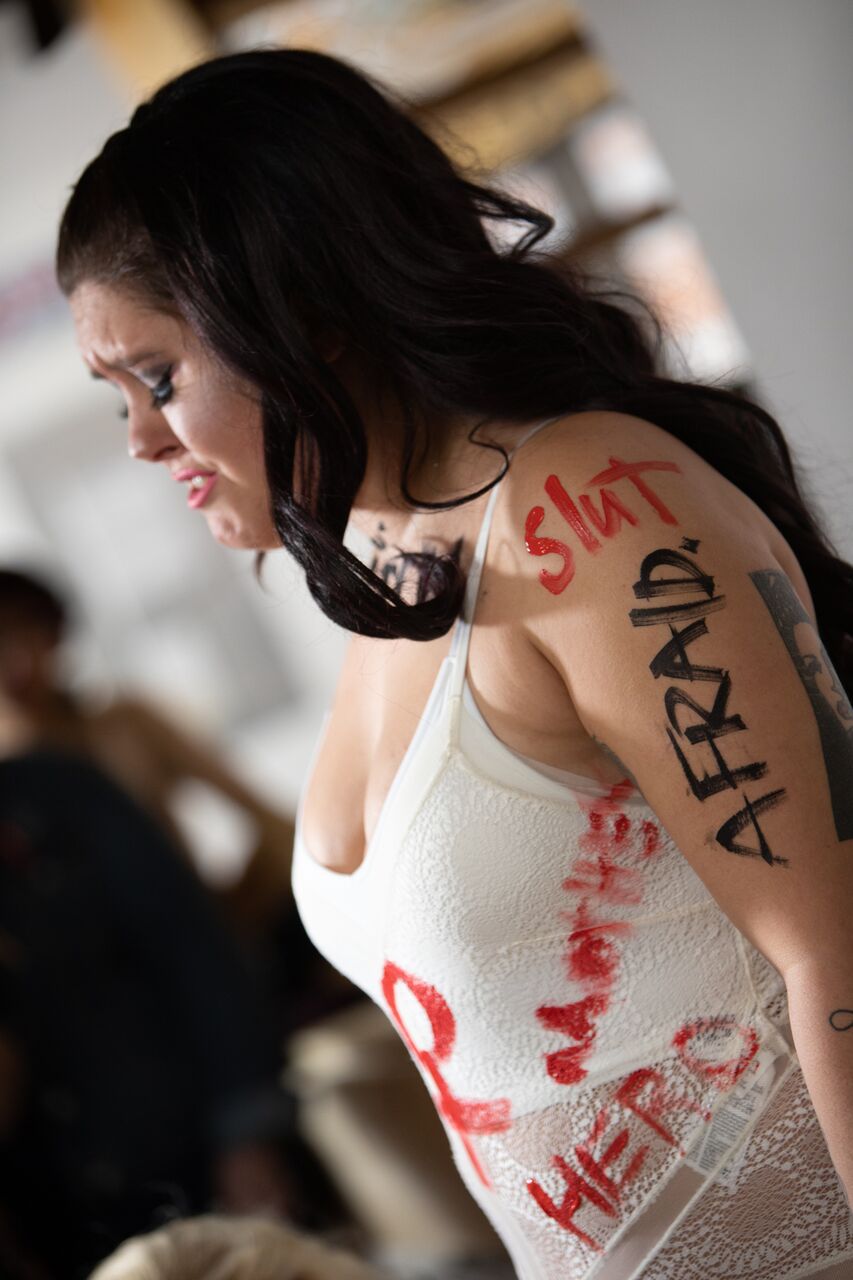 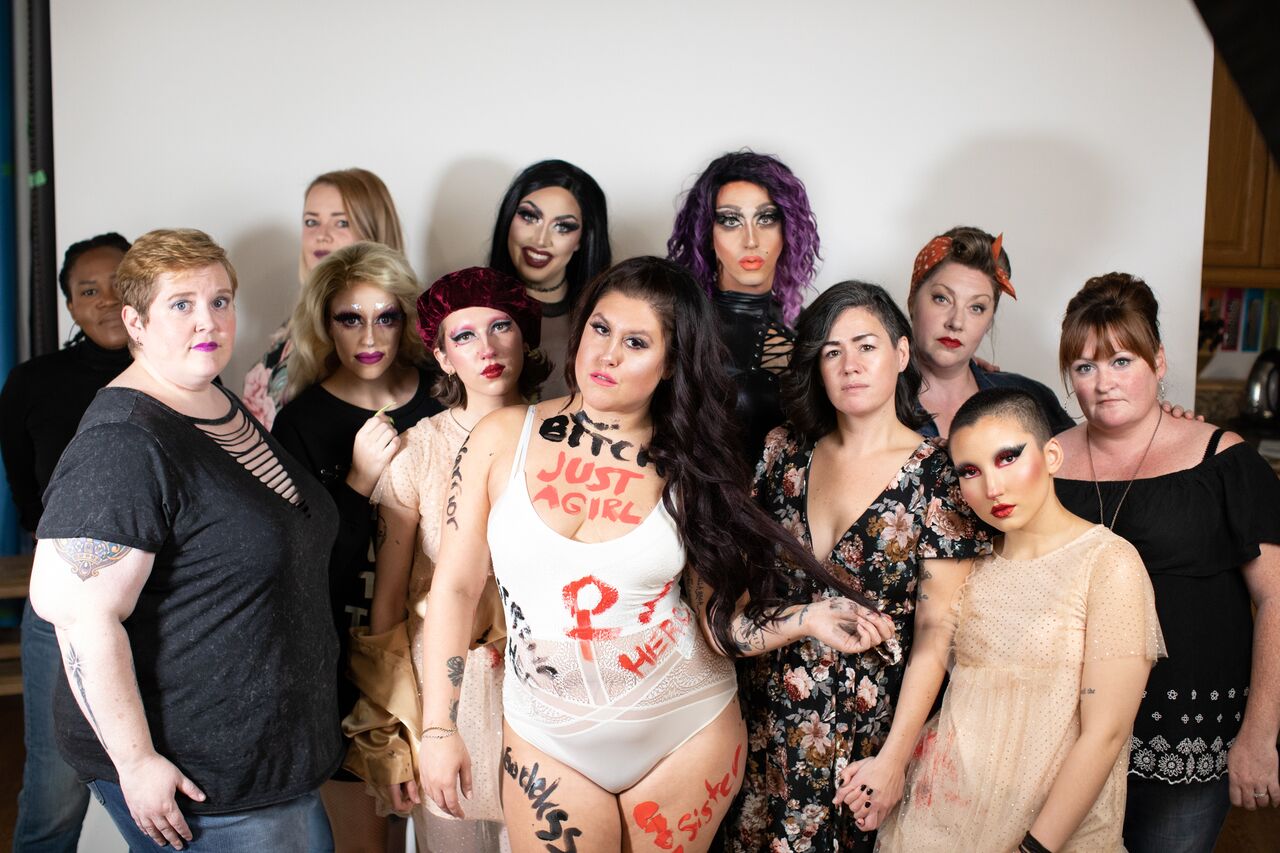