Keaton Dyson is ready to be your dream bear

We caught up with Keaton Dyson to talk about what we can find on his JustFor.Fans channel.

What led you to start exploring fan-subscription sites and JustFor.Fans?

I decided to apply to work with some bear-centric sites – I didn’t hear anything back from any of them. I assumed that I wasn’t what those studios were looking for, so I took it as a sign that I should start making my own content.

I figure that there’s someone that’s into bears and people of color, and if no studios wanted to cater to those people’s needs, then I would do it directly.

Absolutely! That’s one of the other factors that got me into making adult content.

I actually used to host what I call “audience parties” where I would invite a few guys over to watch me and other people have sex. Usually these guys weren’t interested in engaging in any activities but enjoyed watching others play.

The more attention I get, the more fun I have. If that isn’t a reason to start producing content, then I don’t know what is.

What style of content do you create for your JustFor.Fans subscribers?

I’m just getting started, so I wouldn’t know yet how to categorise what my content is.

Generally, people can find some one-on-one and solo videos. I’m a silly person, so I can’t say that there won’t be any playful, but also sexual, content.

I’m always open to interesting ideas and suggestions, so I wouldn’t rule out taboo or kinky videos in the future. I already have a few ideas for the next year or so.

I just want to be an example to people that you don’t have to fit some specific type to be desired and appreciated in a sexual manner. Diversity can be just as sexy.

The lock-down stalled a lot of plans for my channel. It was quite a setback as far as meeting people, networking, and collaborating.

Underwear is one of my lifelong fetishes.

For me, I prefer to wear briefs or trunks. If it has a cool pattern and shows off my bulge, I’ll gladly wear it. I also have a few thongs and jockstraps. I save those for when I’m in the mood to bottom.

I usually go commando at the gym. I get turned-on after a workout, so I like the easy access.

I can’t resist a guy in a jock or thong. It’s kind of odd, but what I like to see on a guy depends on his body. I wouldn’t say no to a guy in some lacy, feminine boy shorts. 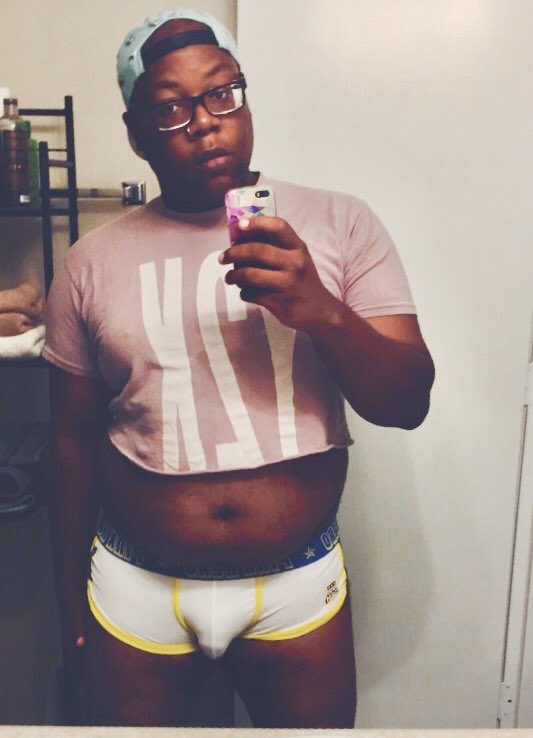 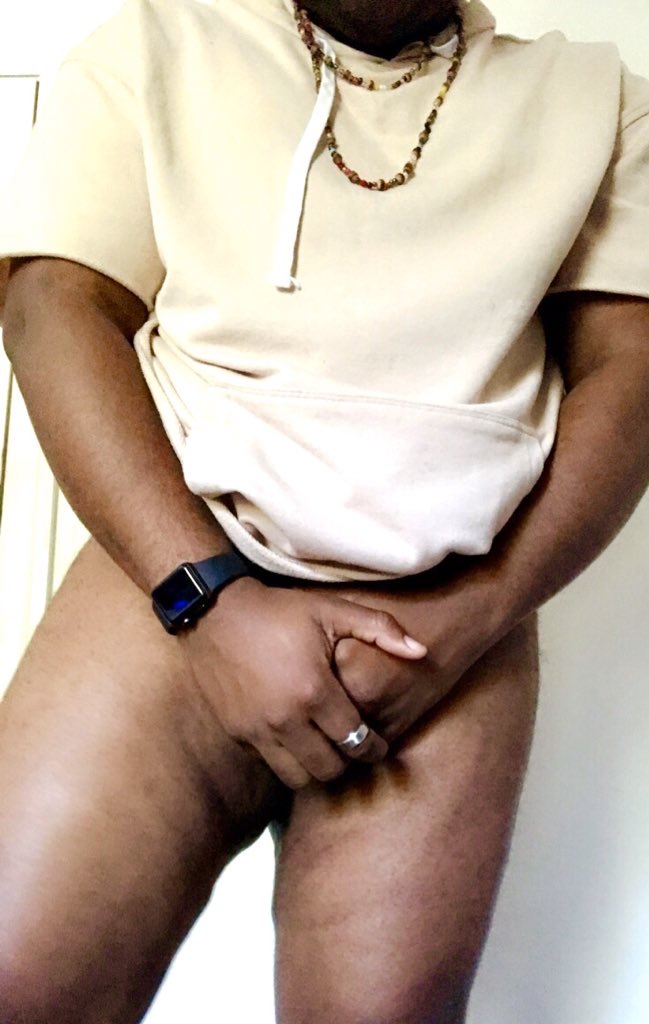 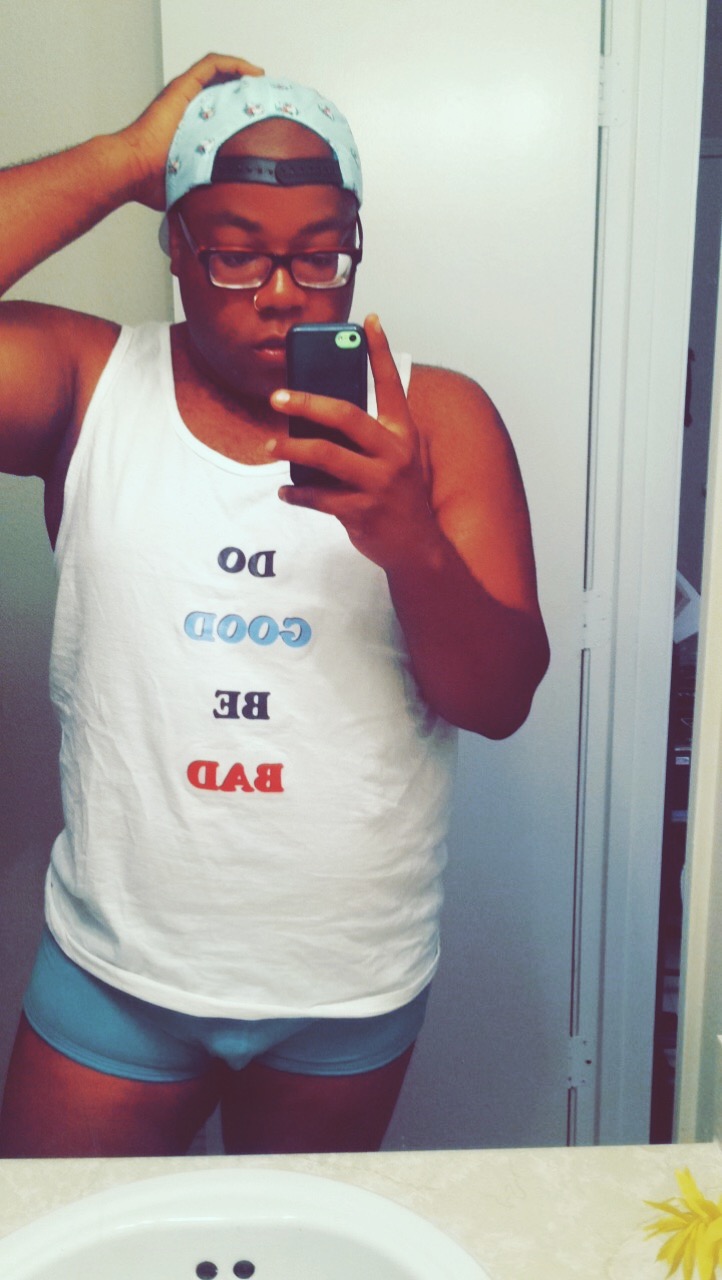 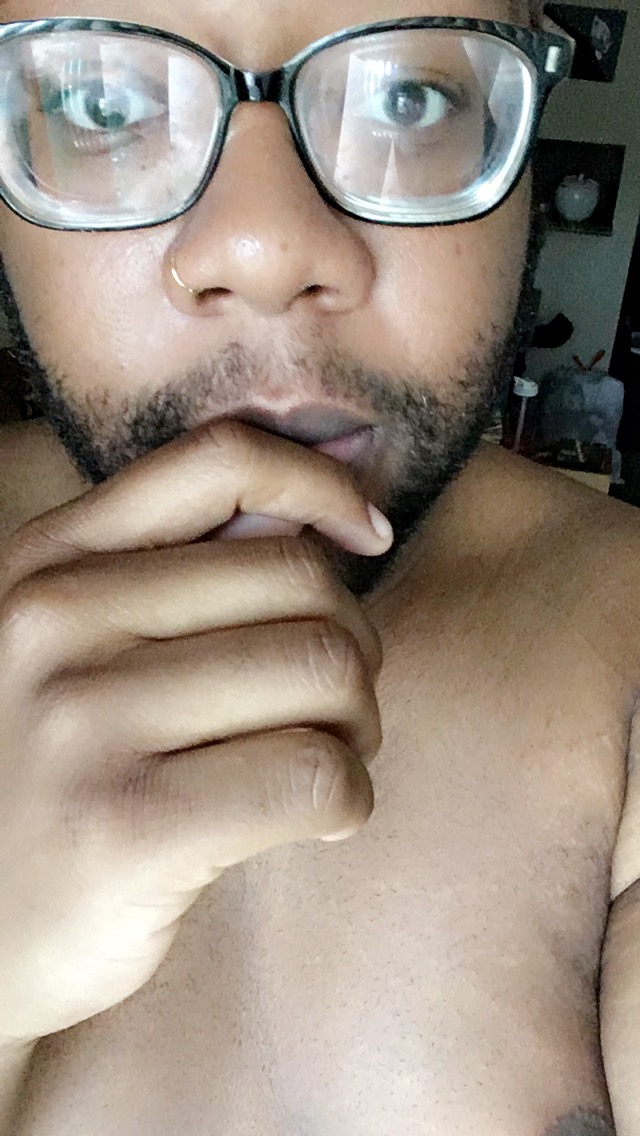 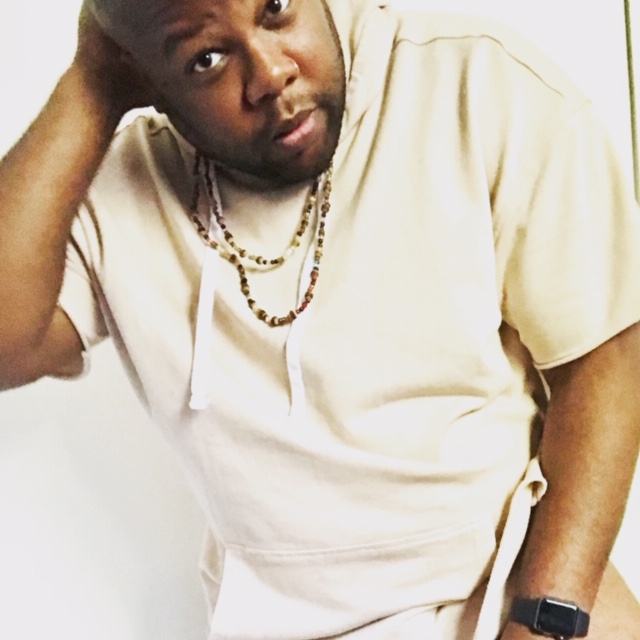 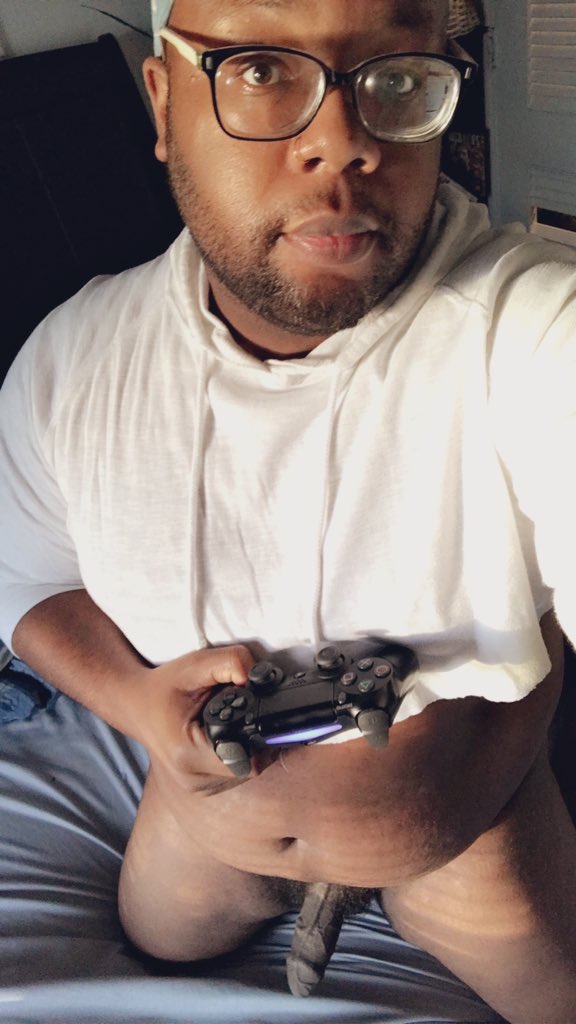 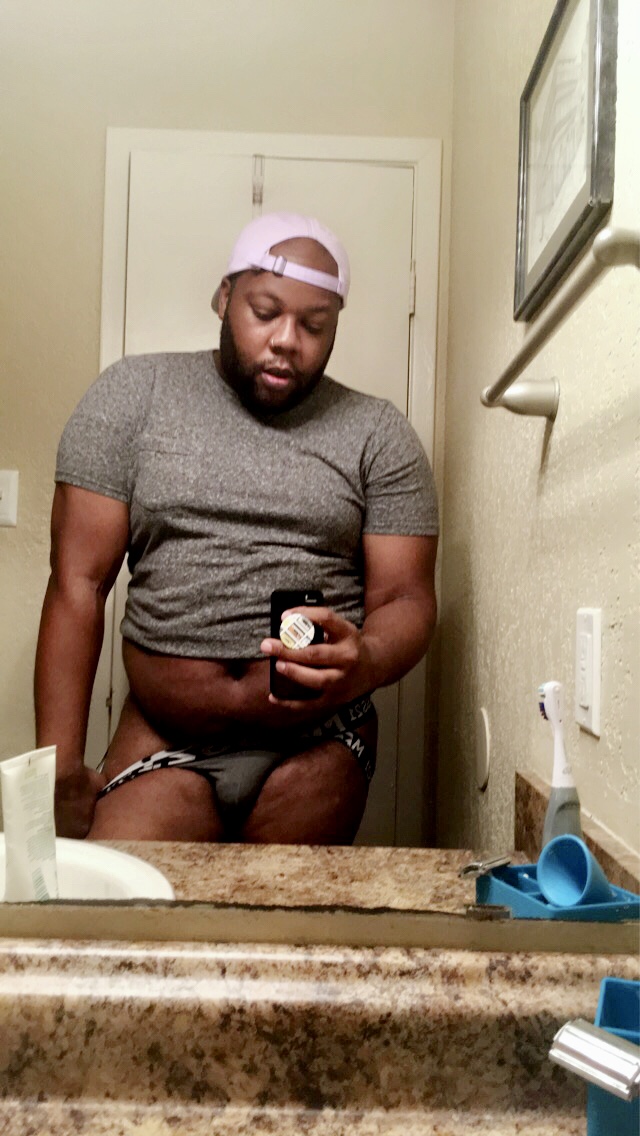 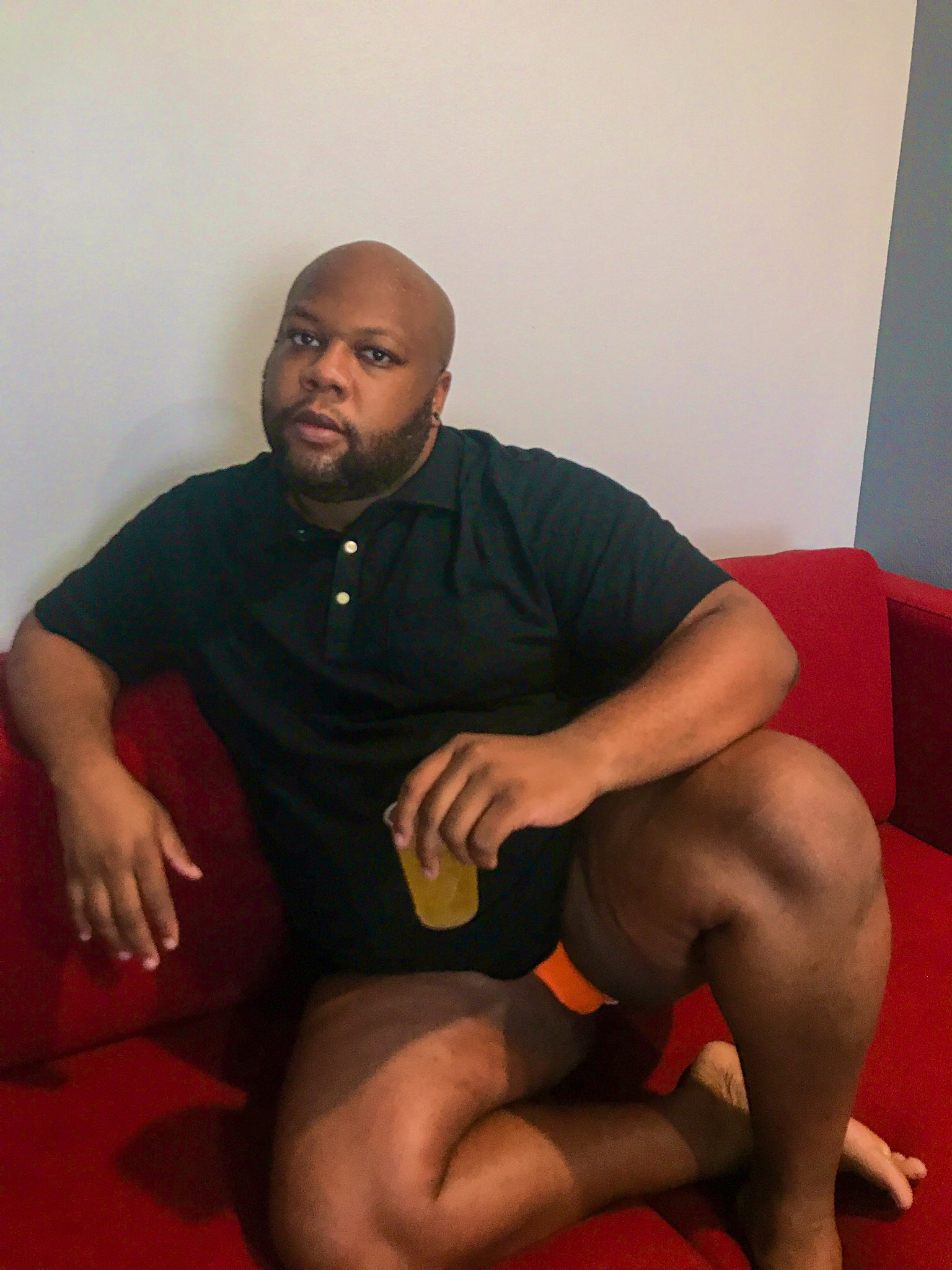 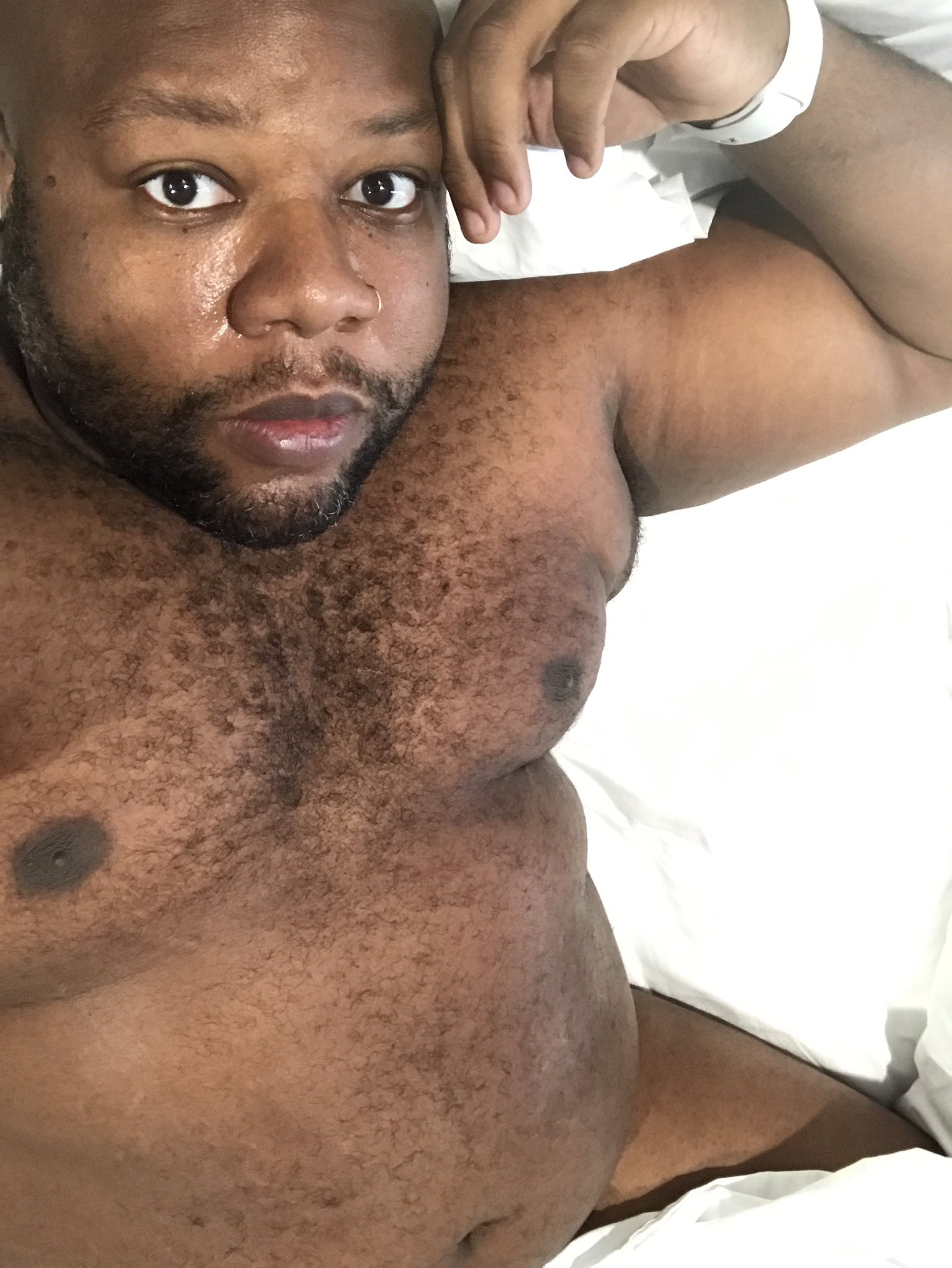 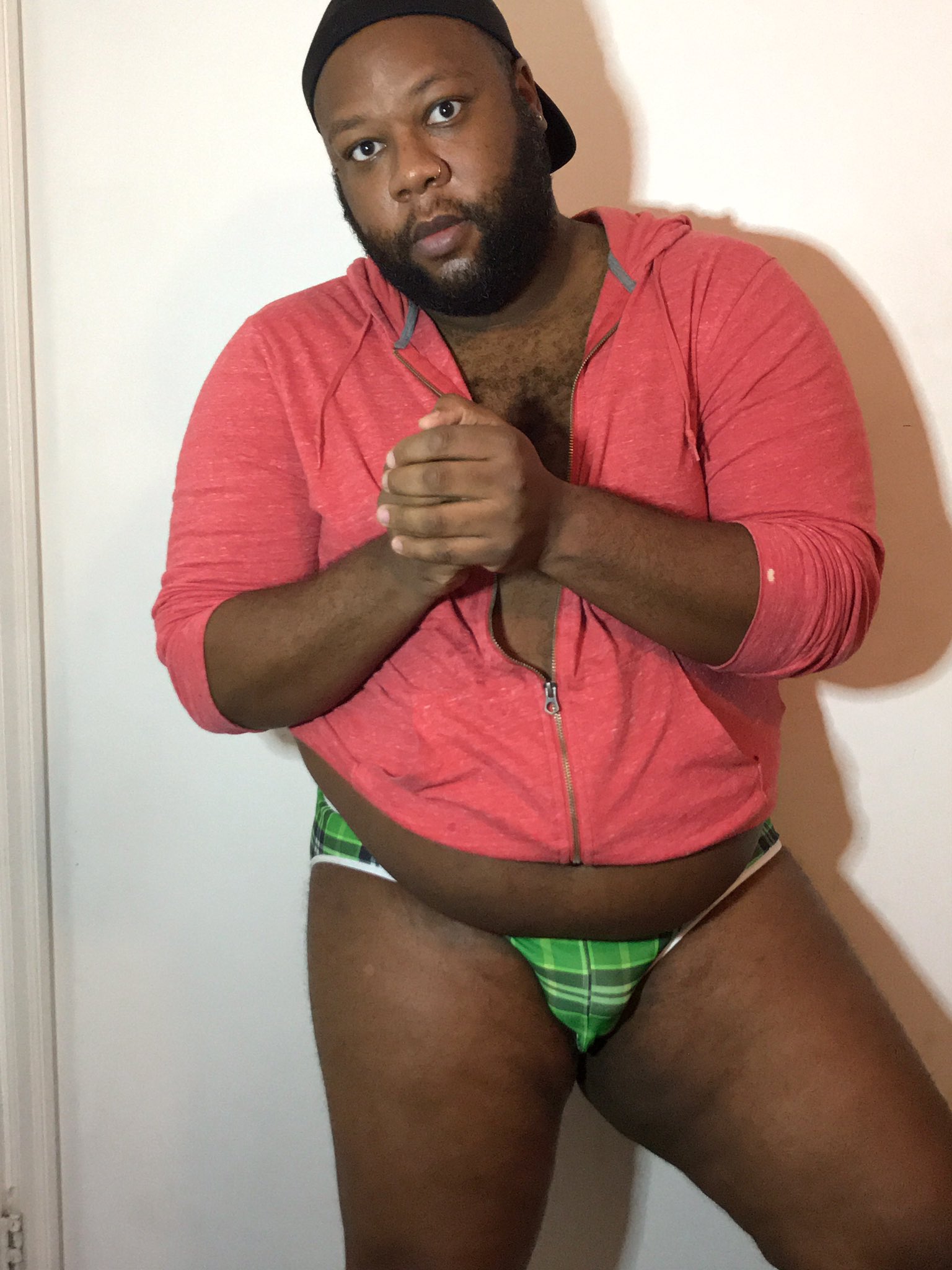 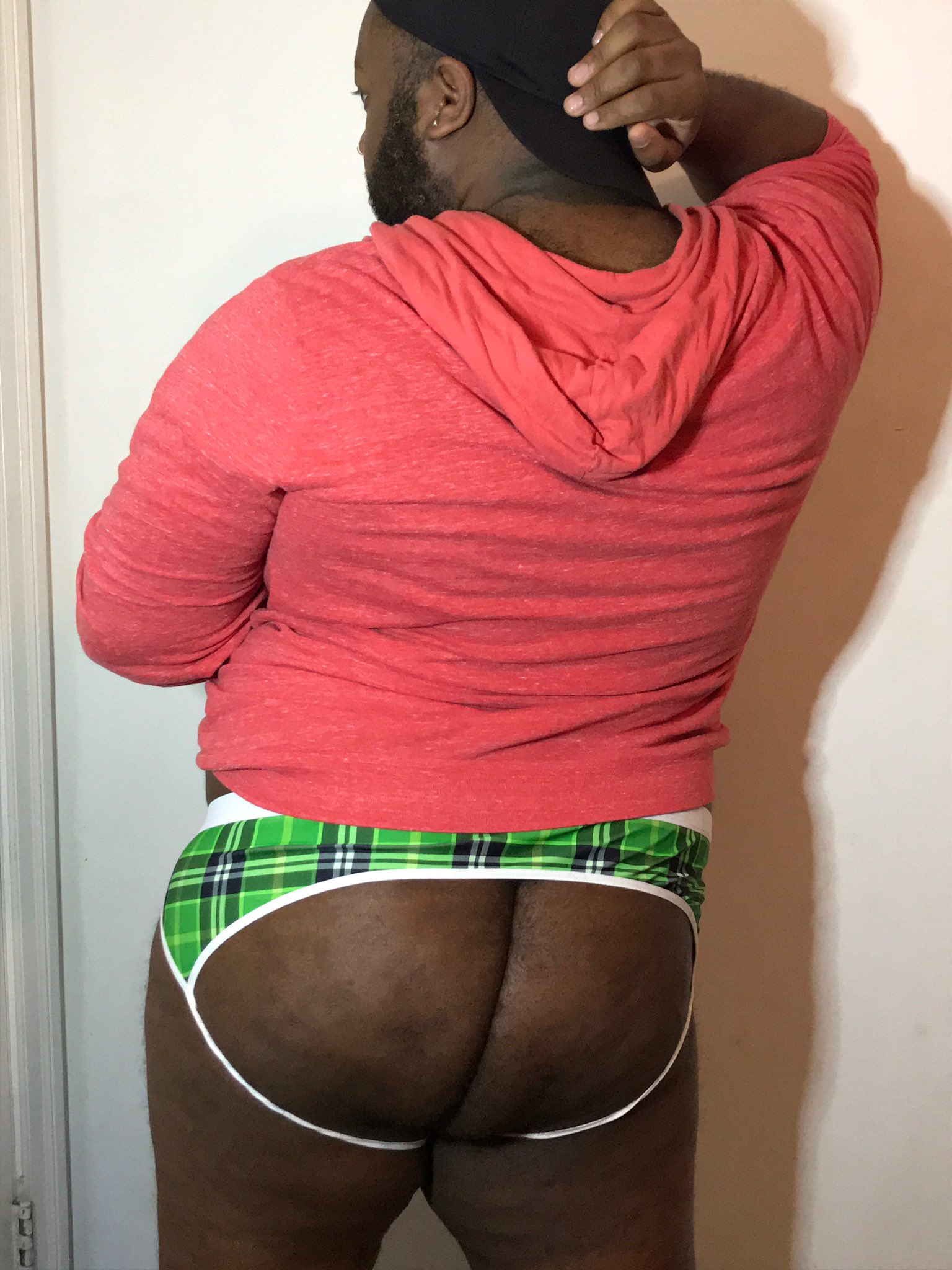 No kilt required: A conversation with Extra ...