Best-known for his role as wheelchair-bound singer Artie in the series Glee, Kevin McHale has is continuing to build his music career.

We love his queer and quirky aesthetic, and his music is definitely worth a listen.

McHale recently confessed on Twitter that he had accidentally given McKenzie salmonella by serving him under-cooked chicken sausage. It was initially suspected that McKenzie had contracted Covid-19 until it was discovered that it was McHale’s cooking that was to blame. 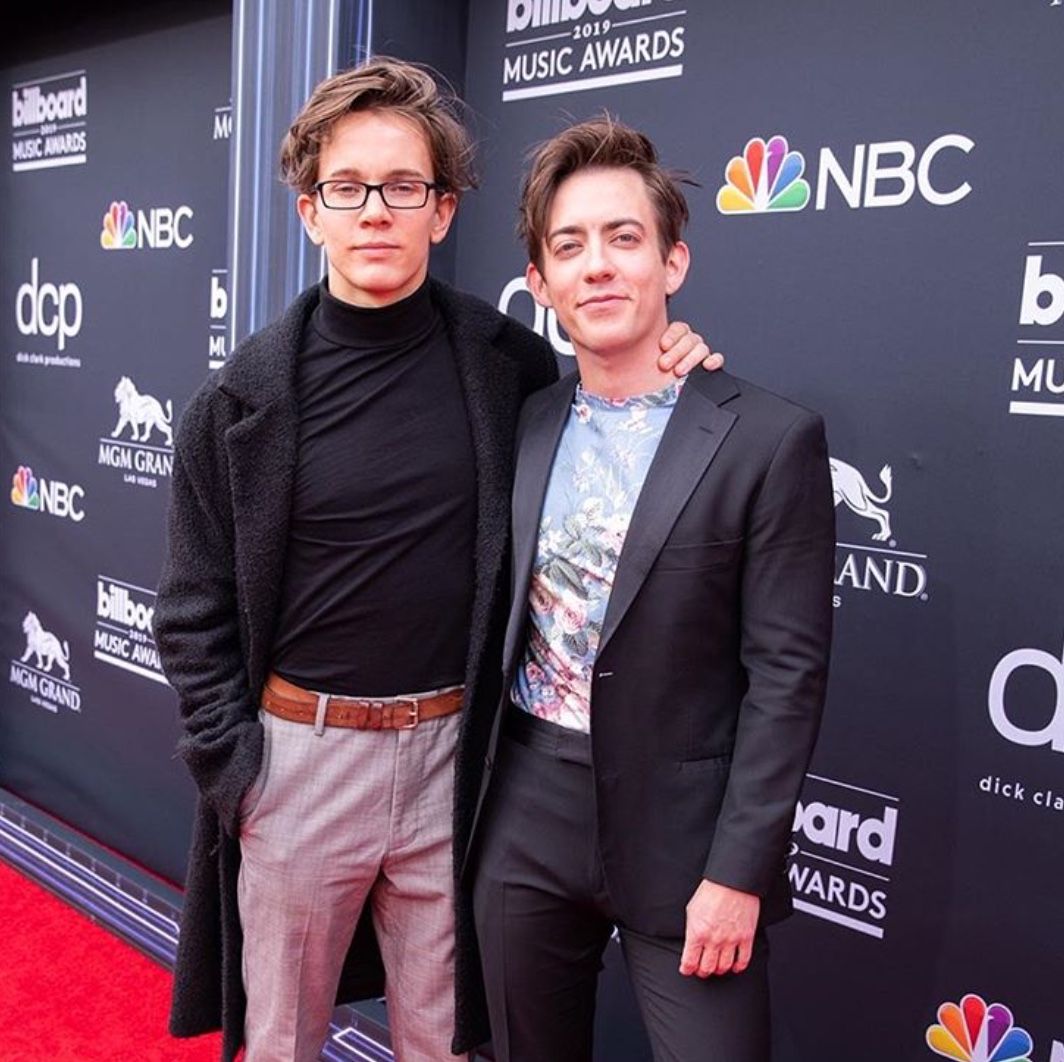 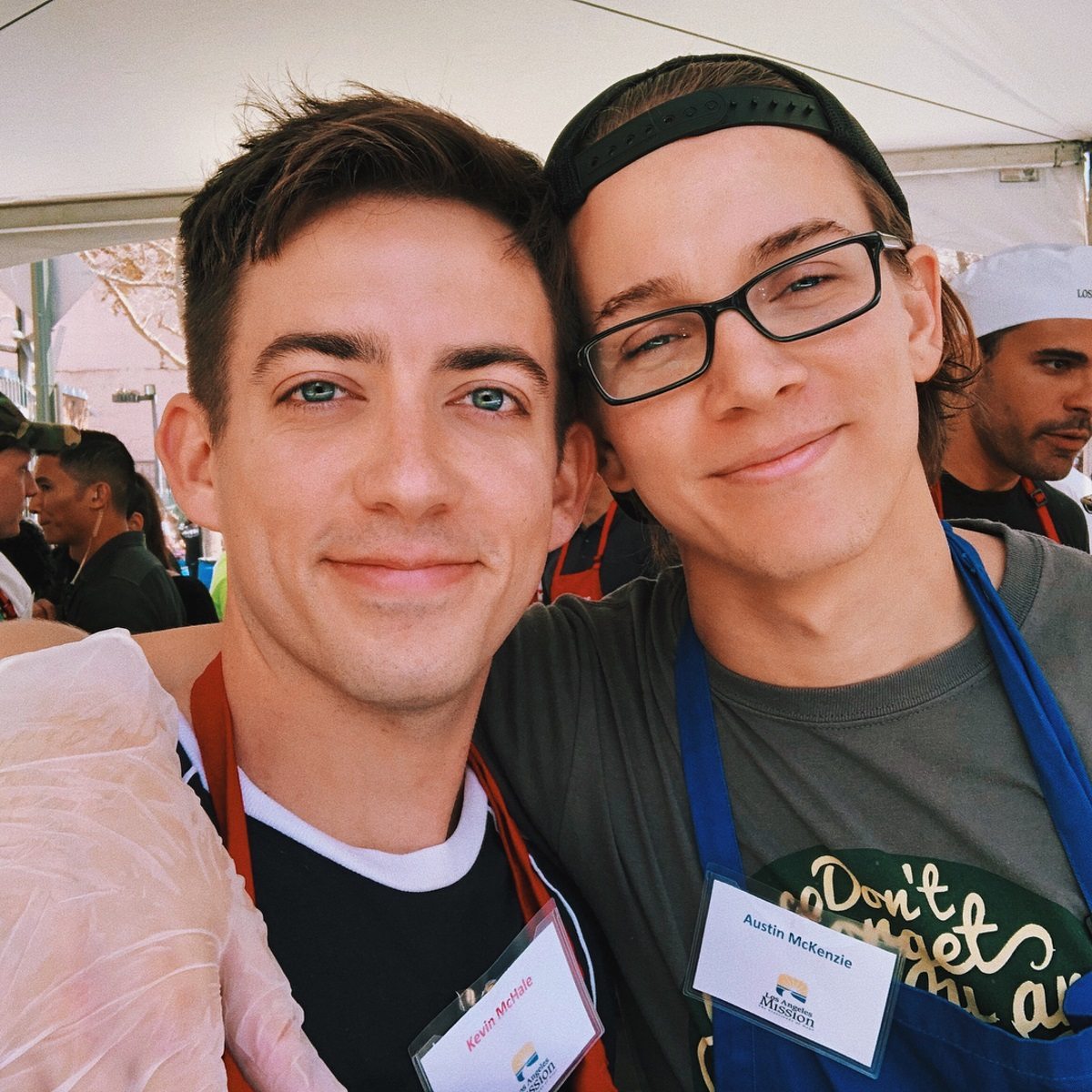 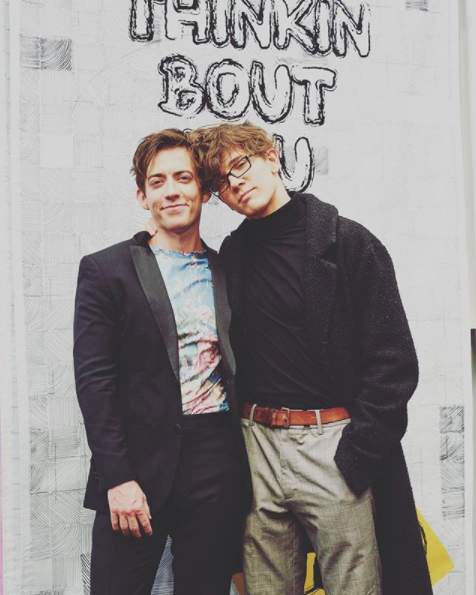