There’s something fascinatingly macabre about serial killers. Obviously, they’re horribly damaged people who inflict enormous pain, suffering, and terror on others. We’re not here to idolise them in any way, or turn them into quasi-celebrities.

But the trauma inflicted by serial killers that have targeted gay men is part of our history. Knowing your history is about understanding the bad stuff as well as the good stuff.

One of the world’s most notorious gay serial killers was Dennis Nilsen, and we’ve now got a true-crime drama series starring David Tennant as Nilsen.

Who was Dennis Nilsen?

Nilsen admitted to murdering at least 15 young men between 1978 and 1983. The media referred to him as the Muswell Hill murderer.

All of Nilsen’s murders were committed in the two North London addresses in which he lived between 1978 and 1983.

He would meet his victims in pubs and bars, take them back to his flat and then kill them.

In 1983, he was sentenced to life imprisonment. He died in 2018 as the result of complications from surgery. A coroner’s inquest found that he died from natural causes.

How can I watch the David Tennant drama about Dennis Nilsen?

The three-part drama is called Des, and it was released in the UK on 14 September – broadcasting on the ITV channel. It’s a major production by ITV and is likely to be syndicated and streamed around the world.

The series will tell the story of the arrest and trial of Nilsen through the prism of three different men – Nilsen himself, Detective Chief Inspector Peter Jay, and biographer Brian Masters.

The series intends to explore the personal and professional consequences of coming into contact with a man like Nilsen.

“Des will explore how a man like Nilsen was able to prey on the young and vulnerable in 1980s Britain…” explains the production company. “The series will not only highlight the police investigation and trial but also the effect of the media coverage on public perceptions of the victims at the time, raising questions of just how far have we really come since then.” 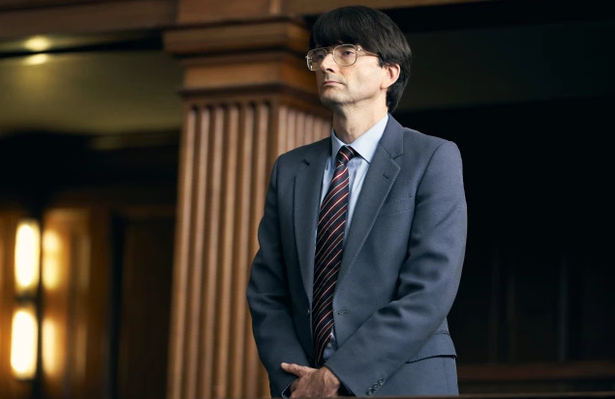 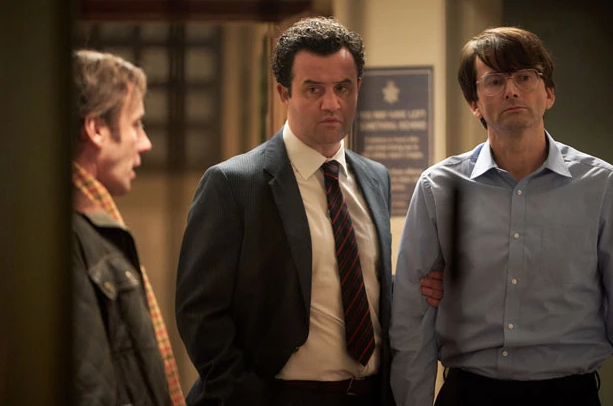 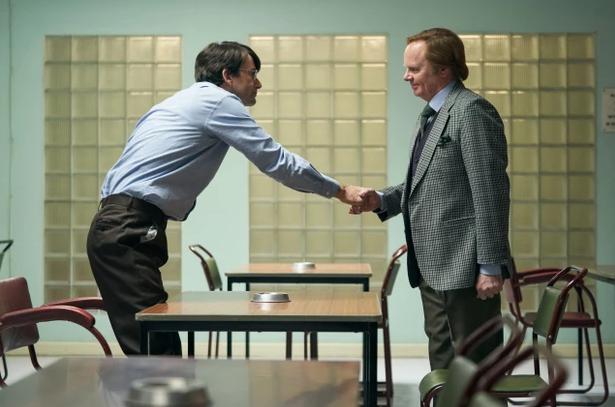 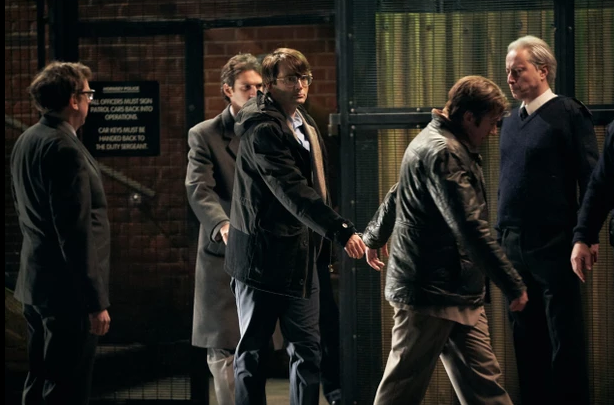 Who are some of the other notorious gay serial killers?

Convicted in 1993, Colin Ireland – known by the press as The Gay Slayer – was found guilty of the murder of five gay men.

Ireland suffered a severely dysfunctional upbringing. He committed various crimes from the age of 16, and had served time in your remand centres and prisons. While living in Southend, he started frequenting the Coleherne pub, a gay pub in Earl’s Court.

Ireland said he was heterosexual – he had been married twice – and that he pretended to be gay only to befriend potential victims. Ireland claimed that his motives were not sexually motivated. He was highly organised, and carried a full murder kit of rope and handcuffs and a full change of clothes to each murder. After killing his victim he cleaned the flat of any forensic evidence linking him to the scene and stayed in the flat until morning in order to avoid arousing suspicion from leaving in the middle of the night.

Following his conviction, Ireland remained imprisoned until his death in 2012, at the age of 57.

Gary Ray Bowles admitted to killing six men in 1994 from Florida to Maryland but was only convicted of three deaths.

Sometimes dubbed the I-95 Killer, most of his victims were found near the interstate corridor that spans the entire eastern seaboard of the US.

Investigators say that Bowles, originally from West Virginia, left an abusive household as a child and made his living as a sex-worker for a number of years. After two jail sentences for theft, robbery, assault, and rape, he moved to Daytona Beach in 1993.

Bowles was then living with his girlfriend, but the relationship ended when she discovered that Bowles had been a sex-worker. Bowles later told authorities that he blamed gay men for the end of his relationship.

Appealing against the death penalty, lawyers for Bowles contended that he was too intellectually disabled to be executed.

Bowles was eventually arrested in Jacksonville, where he was living under a false identiy. The state of Florida executed Bowles, aged 57, in August 2019.

In 2016, Stephen Port was convicted of the murders of Anthony Walgate, 23, Gabriel Kovari, 22, Daniel Whitworth, 21, and Jack Taylor, 25, as well as the rapes of three other men he drugged, and ten counts of administering a substance with intent, and four sexual assaults. In total, eleven men are known to have been victims of Port’s crimes.

Port, who lived in London, committed the crimes that he was convicted of over a period of three years. Meeting his victims through hookup apps and then drugging them with GHB.

Port was sentenced to life imprisonment, which he is currently serving.

In February 2019, Bruce McArthur was convicted of the murder of eight men in Toronto. He was sentenced to eight concurrent life sentences.

McArthur, a 67-year-old landscape gardener from Toronto, was arrested in January 2018. He was initially charged in relation to the deaths of two men  –  police subsequently charged him in relation to six further cases.

Police have confirmed that some of the victims were killed during a sexual assault or while being “unlawfully confined”. After the murders, McArthur dismembered the men’s bodies to avoid detection.

The arrest of McArthur confirmed the worst fears of many in Toronto’s gay village, who for years had whispered that a serial killer might be targeting their community.

Many of the victims were immigrants from South Asia or the Middle East who were not out to their families. Toronto’s gay village was supposed to be their safe place. Instead, it became the place where they met Bruce McArthur. The grandfather and father of two had come out as gay later in life, but had been a neighbourhood regular since the late 1990s.

Most of his murders took place in the state of Wisconsin.

Dahmer was beaten to death in 1994 by a fellow inmate at the prison where he was serving his sentence.

All of Gacy’s known murders were committed inside the house where he lived.

Gacy became known as the Killer Clown – he often worked at children’s parties dressed as a clown.