Wilhelm von Gloeden was a photographer – originally from Germany, he worked mainly in Italy.

He is mostly known for his pastoral nude studies of Sicilian boys, which usually featured props such as wreaths or amphoras suggesting a setting in the Greece or Italy of antiquity.

From a modern standpoint, his work is commendable due to his controlled use of lighting as well as the often elegant poses of his models. His innovations include the use of photographic filters and body makeup to disguise skin blemishes.

Born in 1856, Wilhelm von Gloeden’s background is something of a mystery. Although Gloeden alleged he was a minor German aristocrat from Mecklenburg, the heirs of the baronial branch of the Gloeden family have always insisted that no such person existed in their family records and that his claim to a barony was without warrant.

After studying art history, Gloeden went on to study painting until ill-health interrupted his studies.

In 1877, Gloeden travelled to Italy – primarily for his health. He stayed first in Naples and then Taormina in Sicily where he bought a house.

Gloeden set up a photographic studio in Taormina. Initially, this began as a hobby. Over time, his work was published and he began to exhibit internationally.

Today, Gloeden is mainly known for his nudes, but he also achieved success with his landscape photography which helped to popularise Italy as a travel destination.

One of Gloeden’s most significant relationships was with Pancrazio Buciunì. Buciunì joined Gloeden’s household staff at the age of 14, and Gloeden took him as a lover. Upon his death, Gloeden left his archive of around 3,000 images to Buciunì. In 1939 – because of Gloeden’s photographs – Buciunì was charged with distributing pornographic images. He was acquitted at trial.

Gloeden remained in Sicily until his death in 1931. 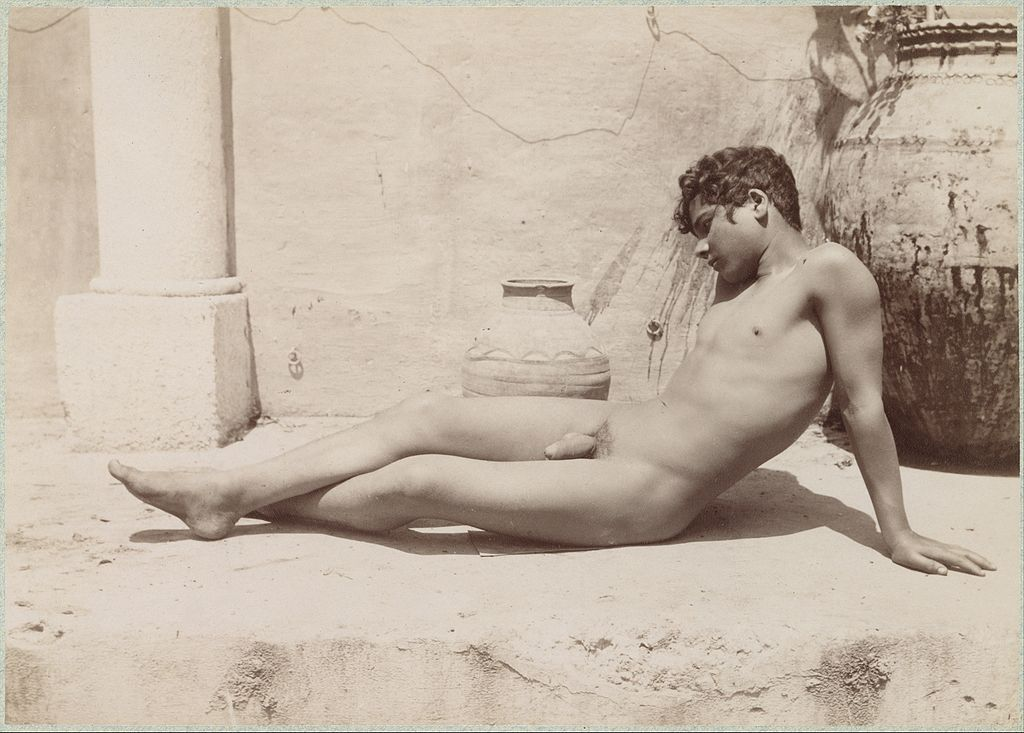 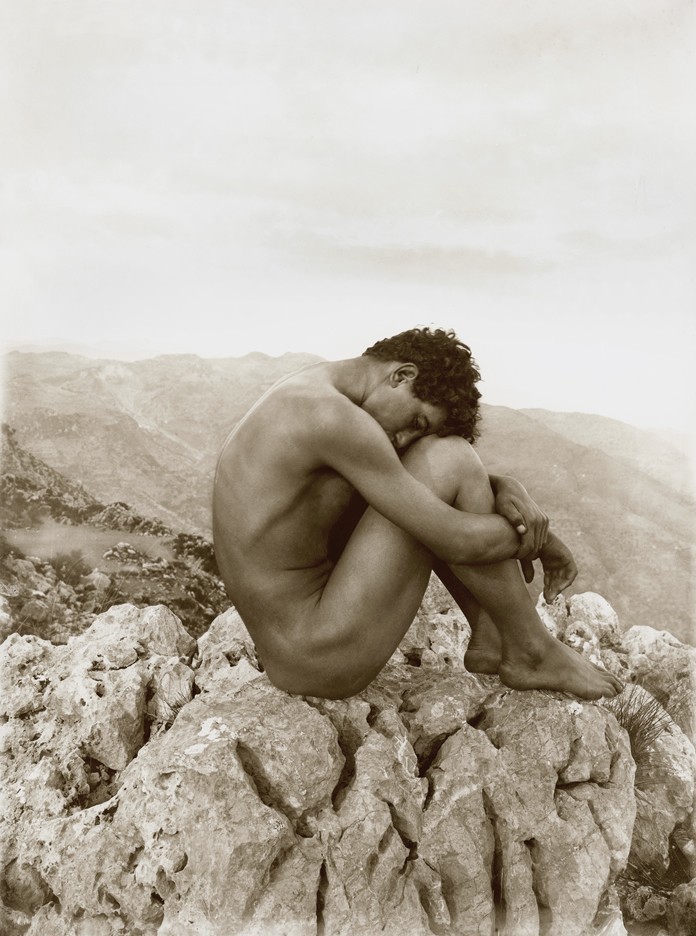 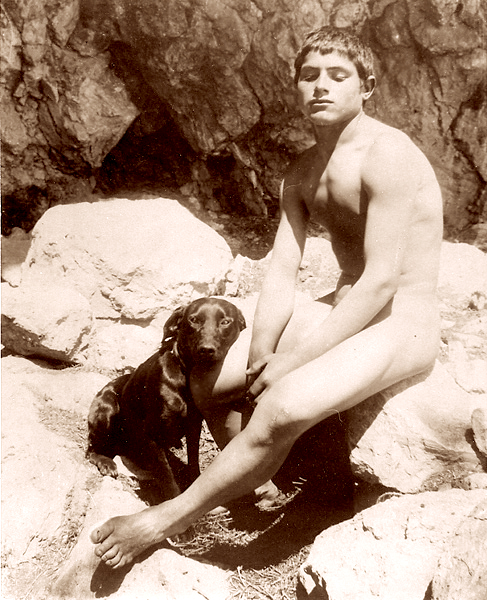 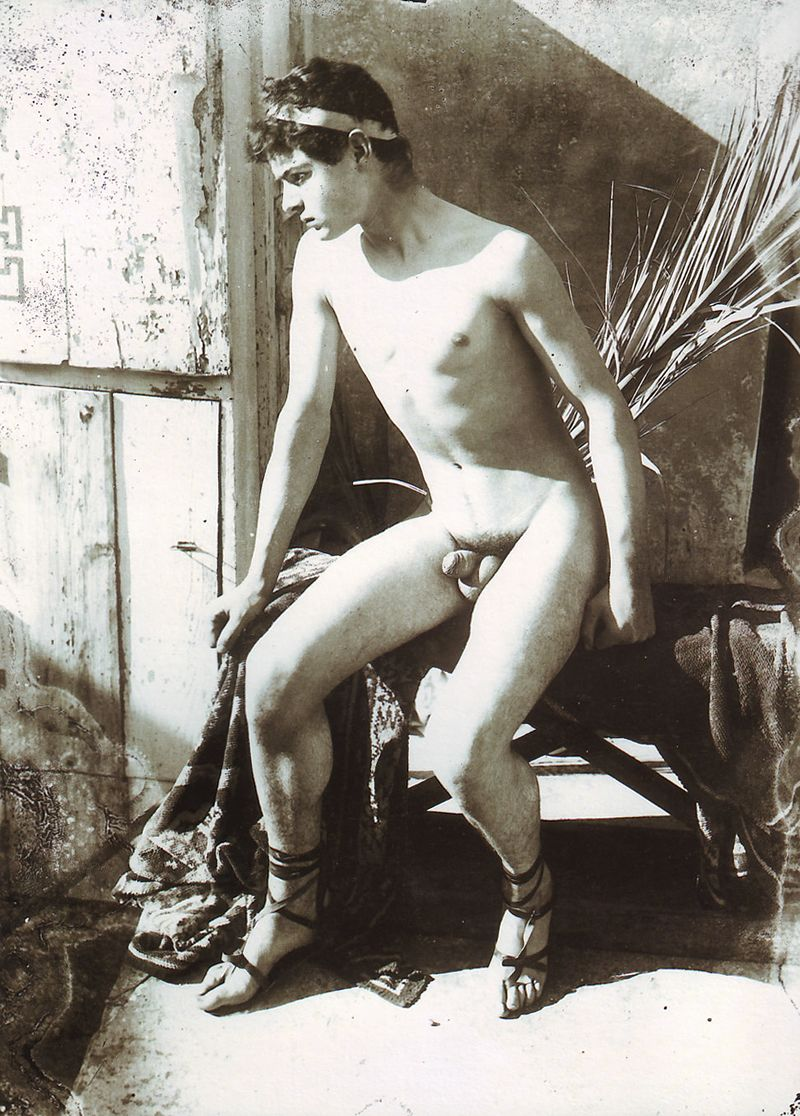 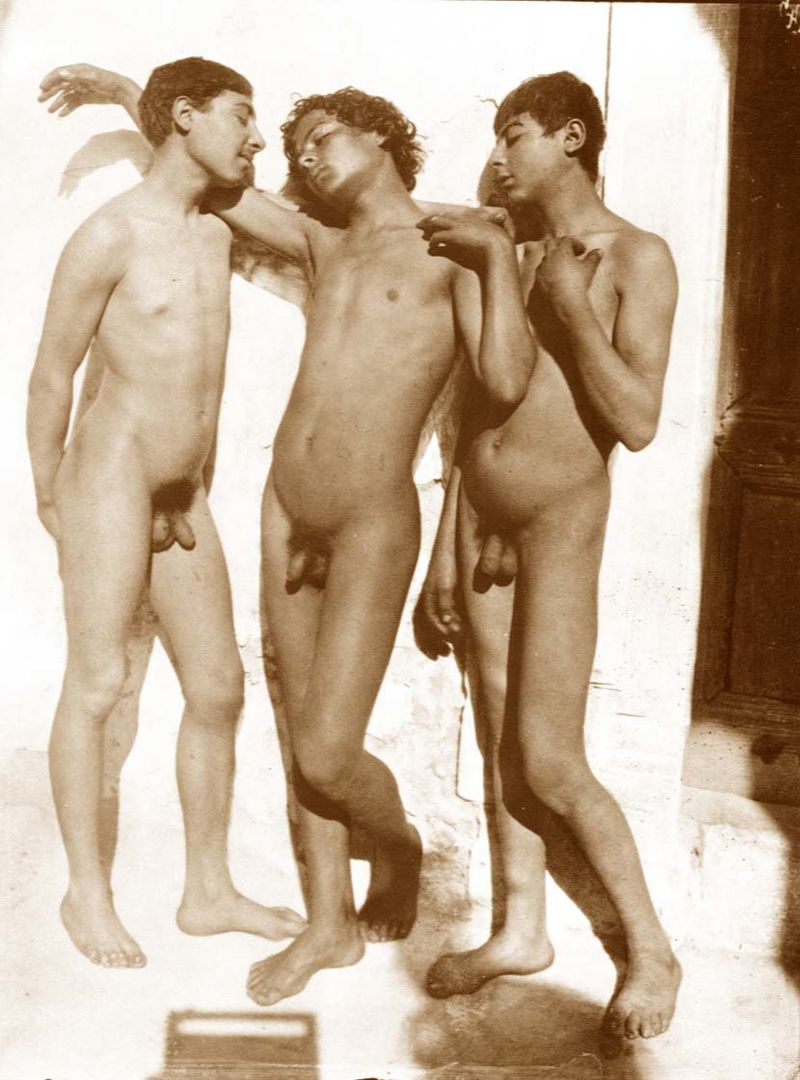 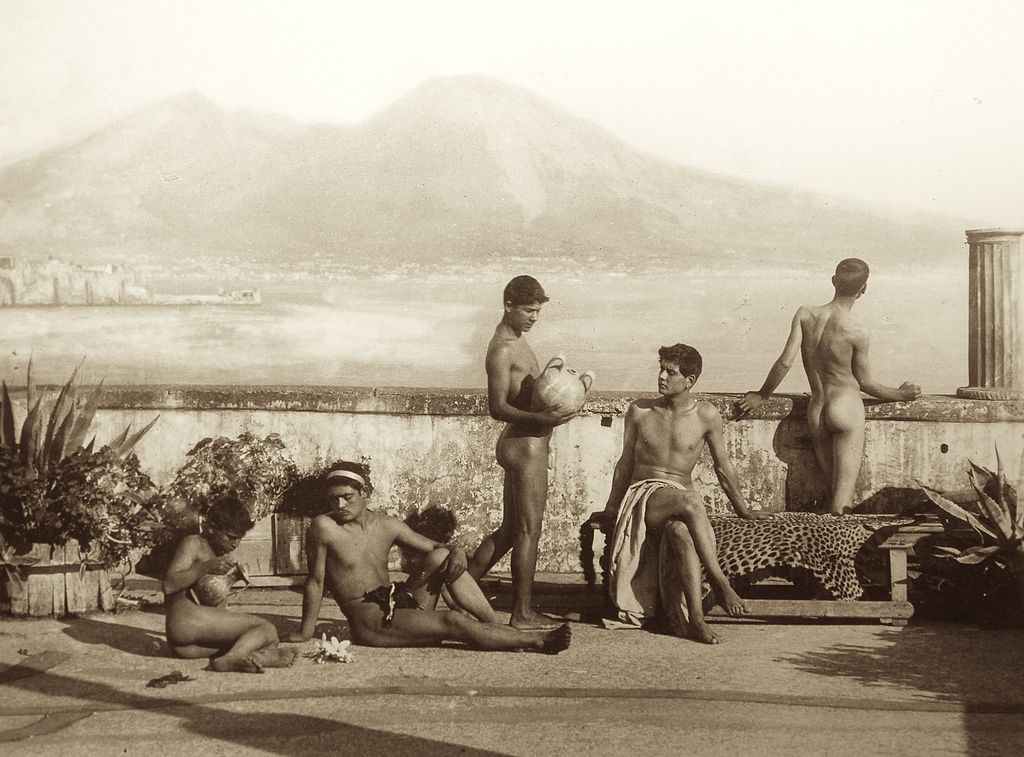 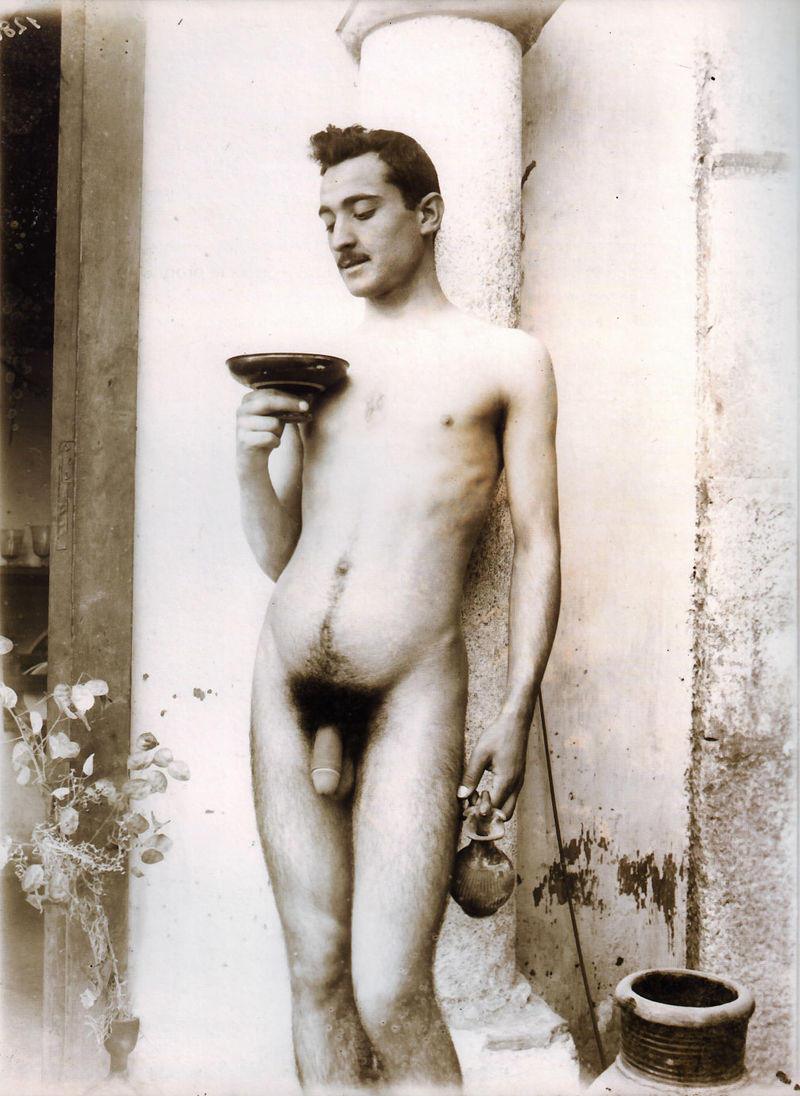 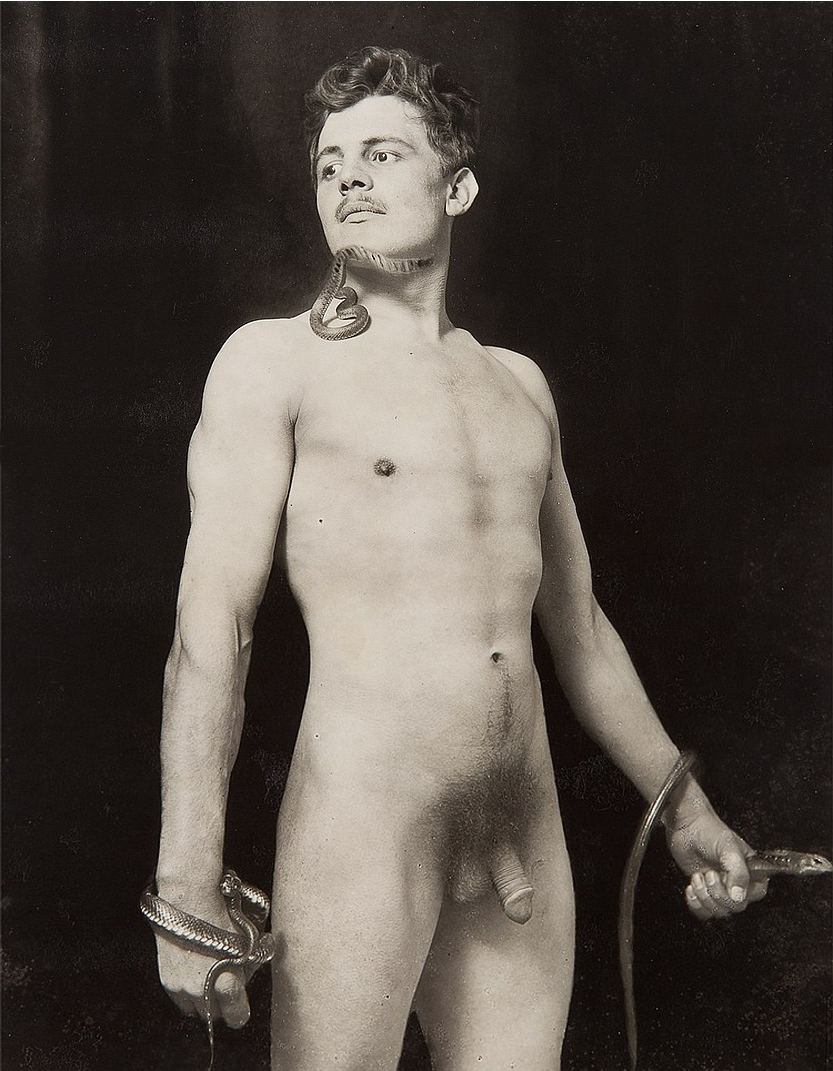 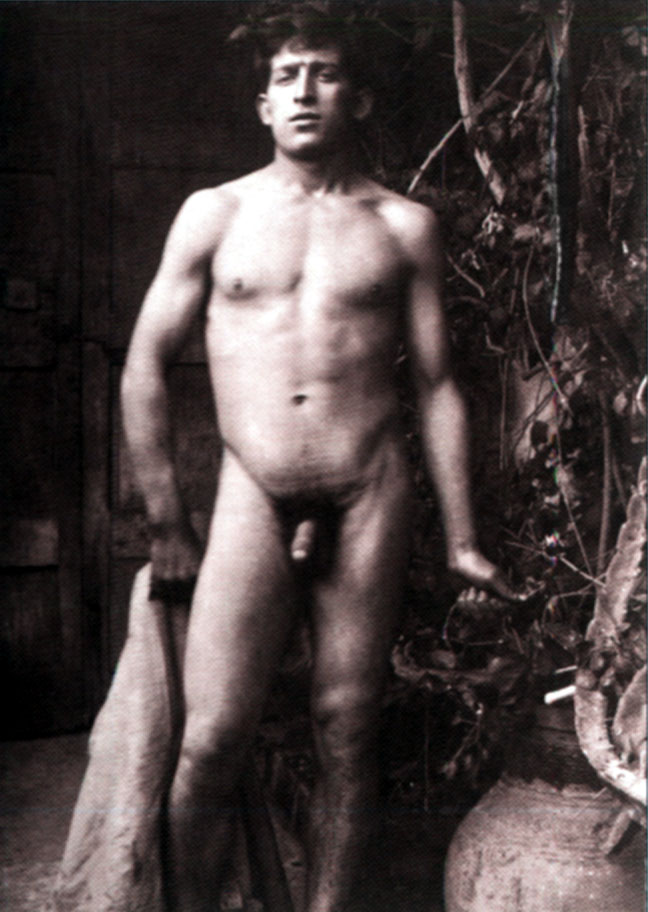 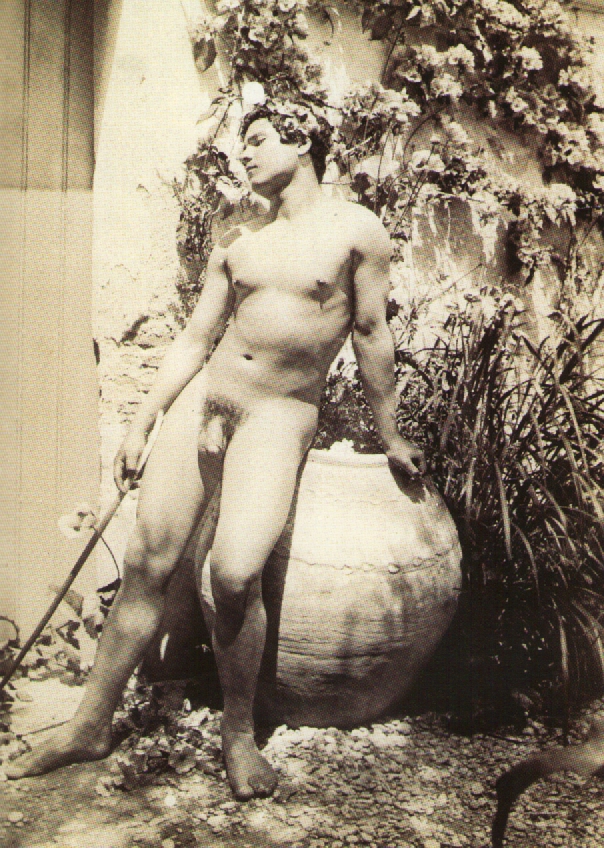 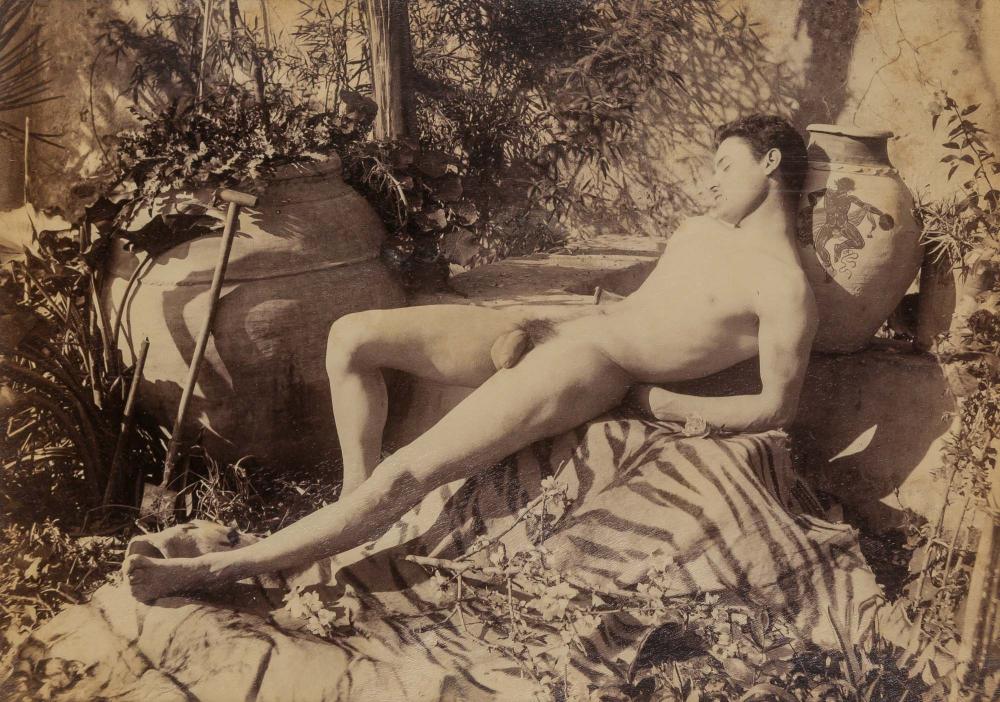 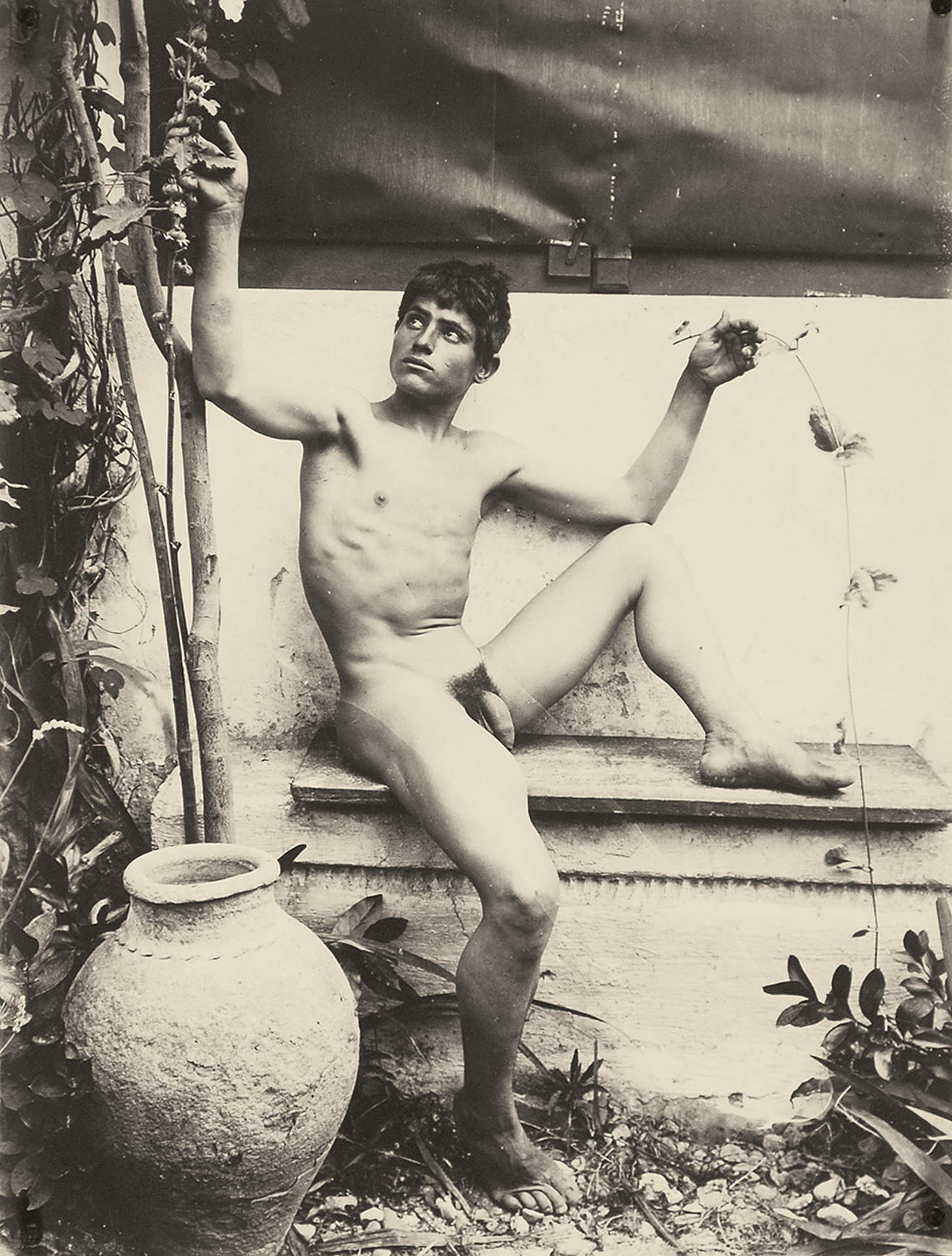 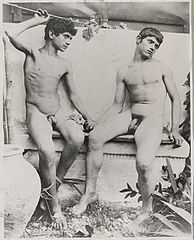 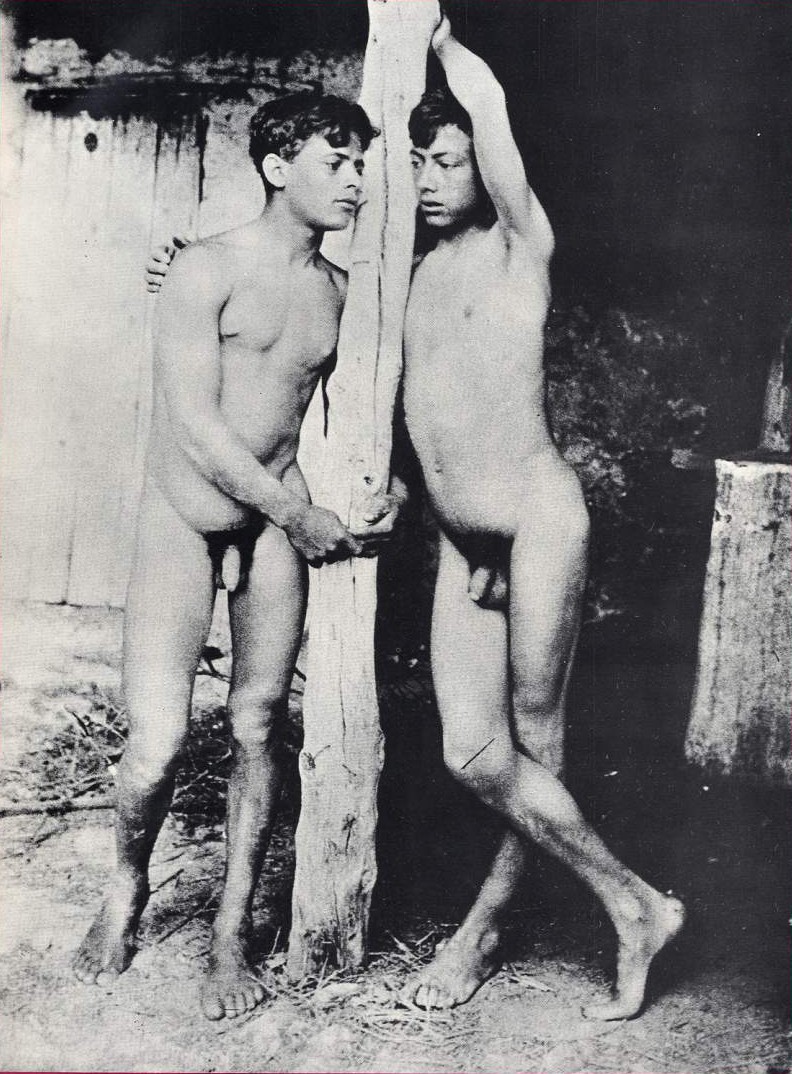 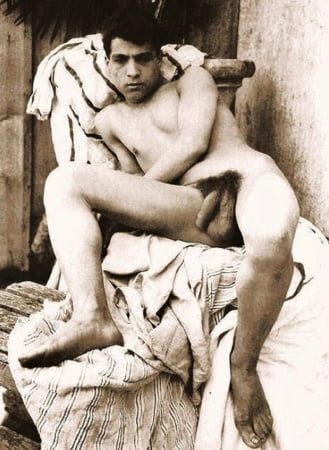 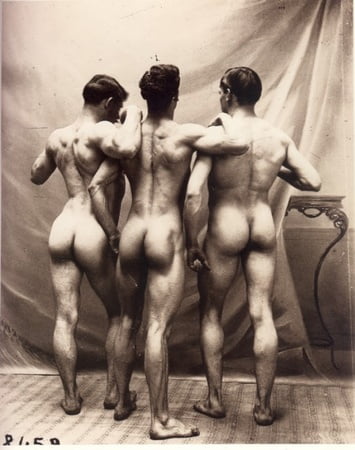 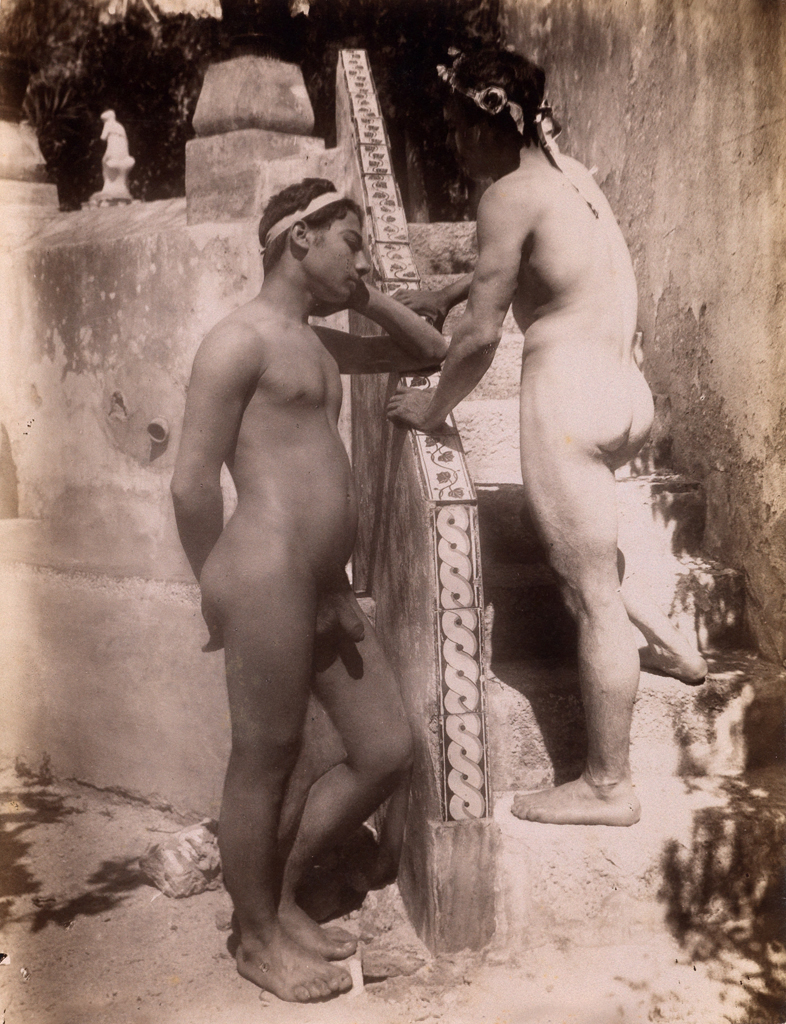 Modus Vivendi have got us singing the ...