If you’re not old enough to remember a time before the internet, then you might not be familiar with the name of Bob Mizer.

Mizer is best known for establishing the Athletic Model Guild – a ground-breaking creator and distributor of gay erotica masquerading as physique and fitness modelling. But his influence and impact extends well beyond that.

Let’s take a look at his life, career and legacy. 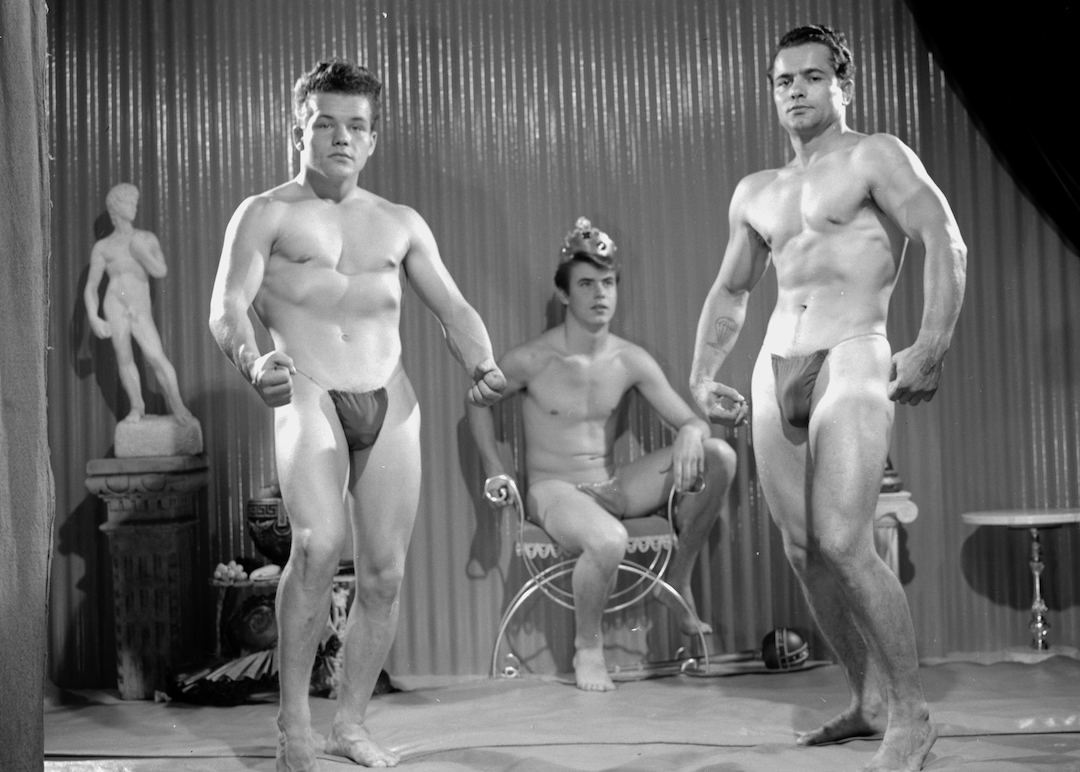 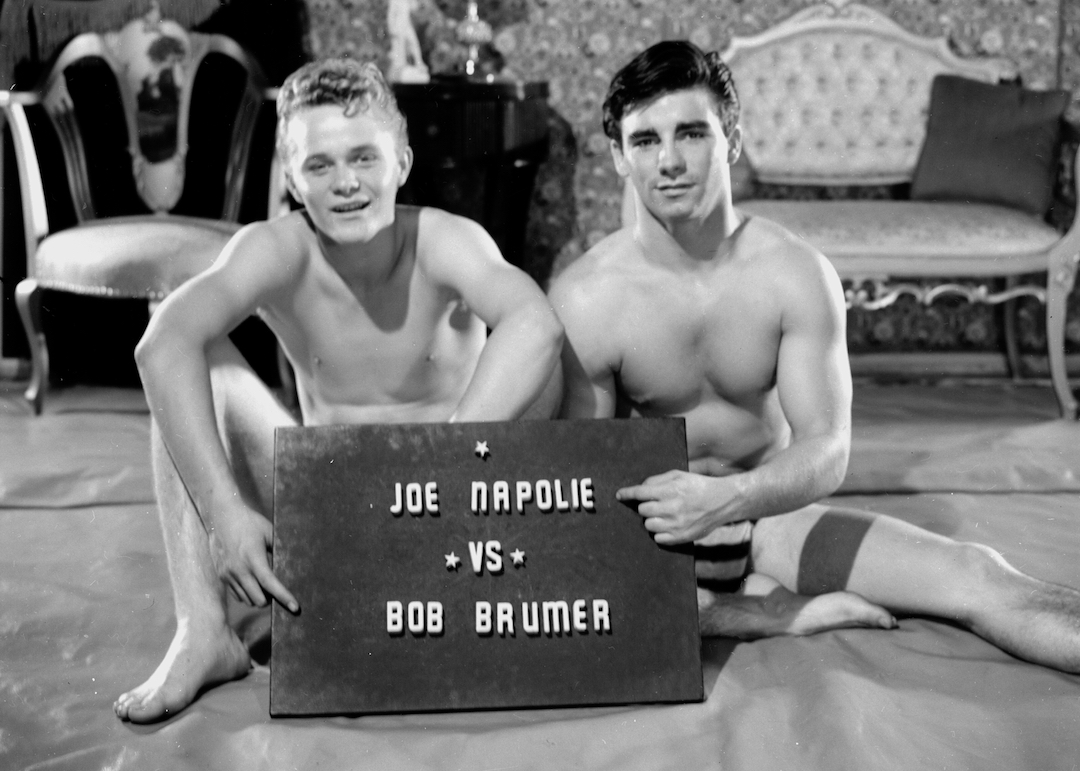 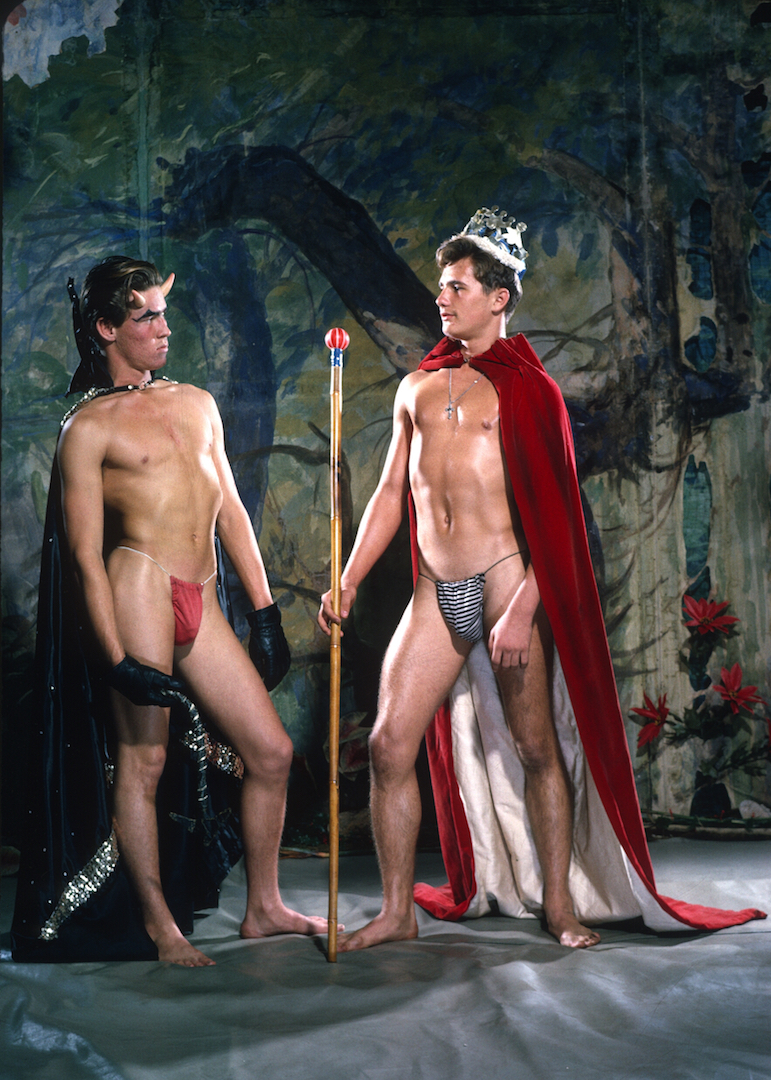 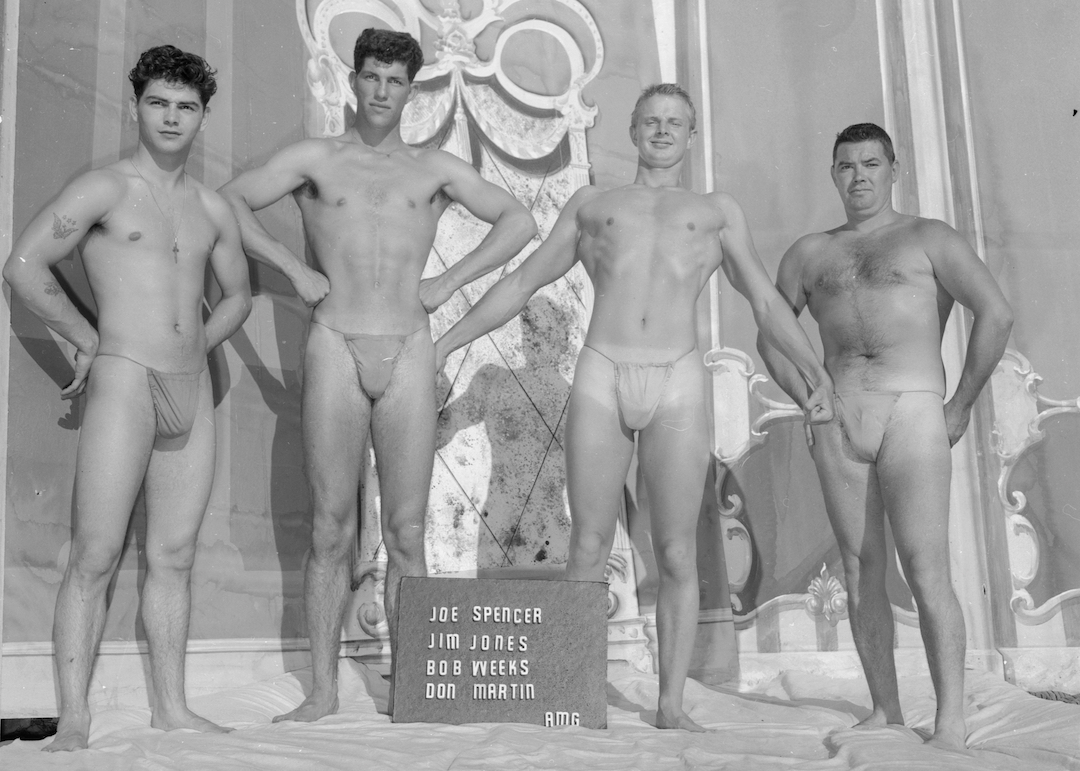 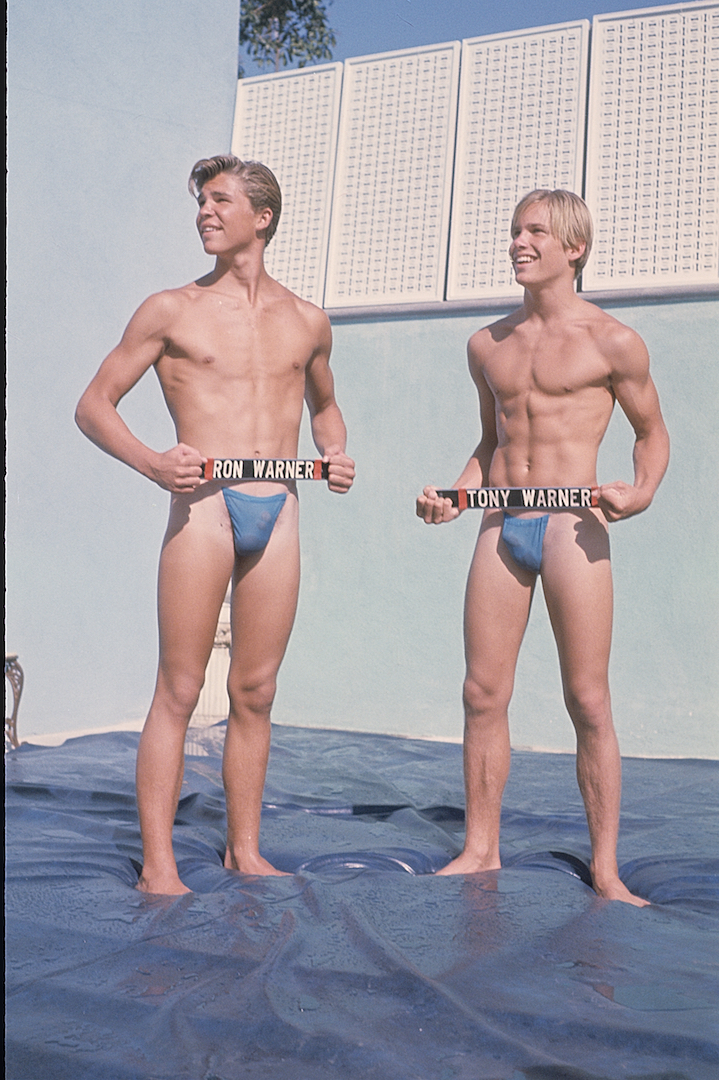 Born and raised in Idaho, at around the age of 20 Mizer moved to Los Angeles and began taking photos.

From his very earliest photographs, taken of friends and body-building competitions on Santa Monica’s Muscle Beach, Mizer trained his lens on portrayals of masculinity.

Mizer was catapulted to infamy in 1947, when he was convicted of the unlawful distribution of obscene material through the US mail.

The material in question was a series of black and white photographs – taken by Mizer – of young bodybuilders wearing posing straps. At the time, the photographs were considered to be obscene.

Mizer served a nine-month prison sentence at a work camp in Saugus, California.

Despite his arrest and imprisonment, or perhaps because of it, Mizer went on to build a significant mail-order business – distributing his photographs and films through the post.

It’s hard to comprehend how important it was to consumers of Mizer’s work to know that they were not alone, that there were others out there who wanted the same thing, who felt the same way, who desired the masculinity represented by the confident and uninhibited young men of Los Angeles.

Mizer’s output was phenomenal. Over the years, he photographed thousands of men and built a library of around one million different images, as well as thousands of films.

The actors and models that Mizer used for his films and photographs were drawn from the periphery of the mainstream movie industry in Los Angeles  –  young guys hoping for their big break, rent-boys, and rough trade.

A window into the past

Viewed from today’s perspective, Mizer’s films seem silly and hammy, albeit produced with an easy humour and knowing sense of fun. What’s interesting is that they give some insight into what it was like to be a gay man in Los Angeles during that period.

It’s easy to imagine that the guys that appeared in Mizer’s short films were at the Hollywood parties, lounging by the pools of the rich and famous, and readily available for hire by the hour. These boys generally appeared to be having a good time.

Cultural phenomena as diverse as Tom of Finland, Andy Warhol, Falcon Studios, and David Hockney have all been influenced by the work of Mizer. The way that men are presented in today’s fashion and advertising campaigns celebrate and objectify the body in a way that was first explored by Mizer.

The Bob Mizer Foundation has been established to promote and preserve progressive and controversial photography, continuing the work of Mizer and publishing Physique Pictorial.

The world today is clearly a different place from Los Angeles in the 1950s, but it is Bob Mizer   and his Athletic Model Guild who has helped to shape who we have become.

Who won big at the GayVN Awards?

How do you start a queer family?