Ezra Miller seems to be hitting a sweet spot in his career – landing major roles in major movies and making an impact by being his authentic self.

Let’s take a quick look at his life and career.

Born in New Jersey in 1992, Miller left school at the age of 16 – when his first film was released.

Miller’s film debut was in Afterschool (2008), but it was the film We Need To Talk About Kevin (2011) where he really began to grab people’s attention.

Landing the role of The Flash in the DC Universe of films (2016) has taken Miller’s star-power to a new level.

This has been further consolidated by being cast as Credence Barebone in the Fantastic Beasts films (2016).

Miller has three big films scheduled to drop in the coming months – the third instalment of Fantastic Beasts, Dali Land – in which he plays Young Dali, and then a stand-alone movie for The Flash. 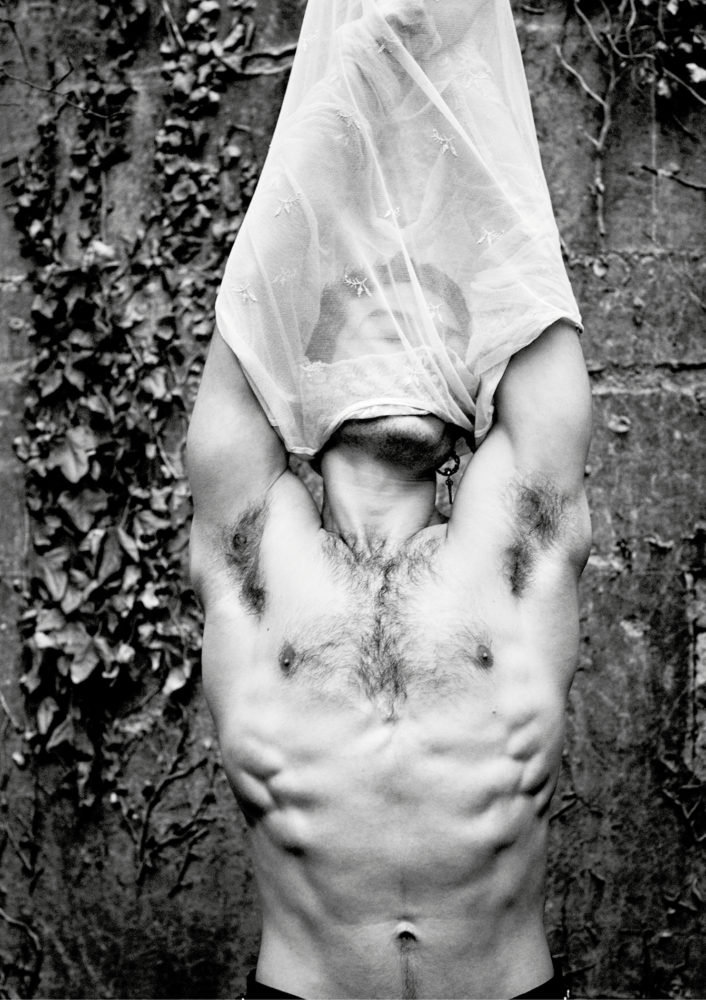 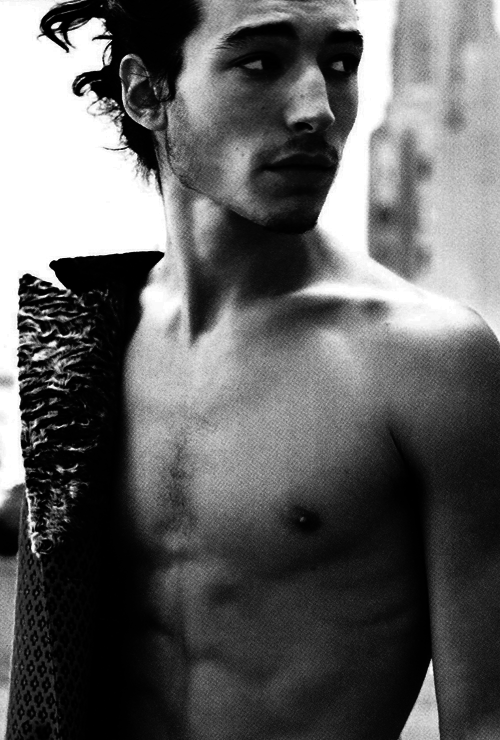 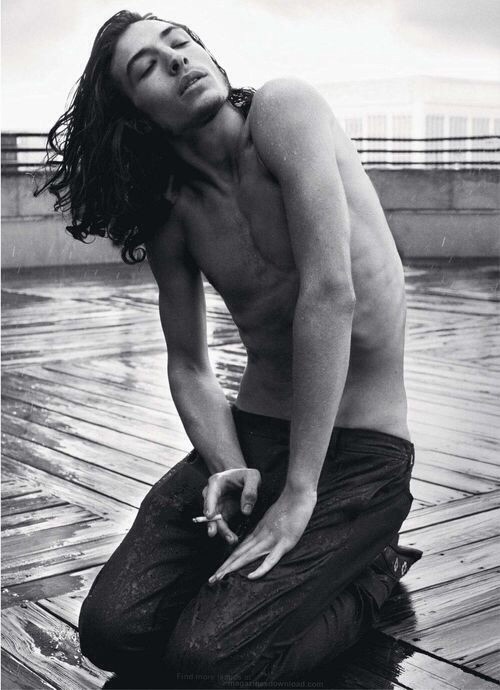 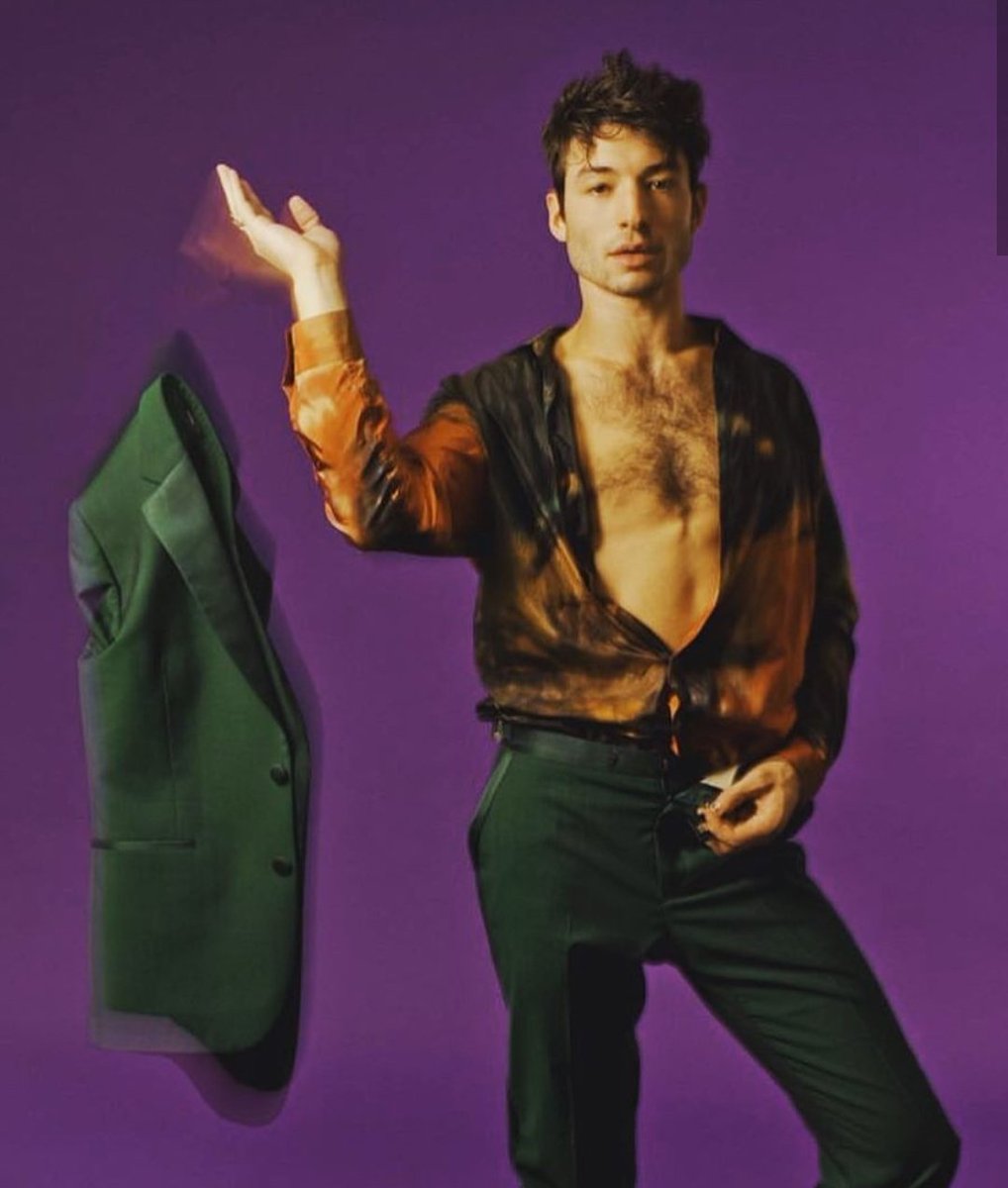 Who are you writing for?