George Quaintance was an American artist, famous for his homoerotic depictions of men in mid-20th-century physique magazines.

His artwork helped establish the stereotype of the “macho stud” who was also homosexual, leading him to be called a pioneer of a gay aesthetic.

He was an influence on many later homoerotic artists, such as Tom of Finland.

Quaintance was born in 1902 in Virginia,

At the age of 18 he studied at the Art Students League in New York City, where, as well as painting and drawing, he studied dance. In the 1930s, he became a hairstylist.

His first art assignments were anonymous advertising work, but by 1934 he had begun to sell freelance cover illustrations to a variety of pulp magazines, such as Gay French Life, Ginger, Movie Humor, Movie Merry Go-Round, Snappy Detective Mysteries, Snappy Stories, Stolen Sweets, and Tempting Tales. These were sold at burlesque halls as well as under-the-counter at discreet newsstands.

Quaintance had a significant relationship with Victor Garcia. Garcia was the subject of many of Quaintance’s photographs in the 1940s.

In 1951, Quaintance’s art was used for the first cover of Physique Pictorial, edited by Bob Mizer of the Athletic Model Guild.

In the early 1950s, Quaintance and Garcia moved to Rancho Siesta, in Phoenix, Arizona, which became the home of Studio Quaintance, a business venture based around Quaintance’s artworks.

In 1953, Quaintance completed a series of three paintings about a matador, modelled by Angel Avila, another of his lovers.

By 1956, the business had become so successful that Quaintance could not keep up with the demand for his works.

Quaintance died of a heart attack in 1957. 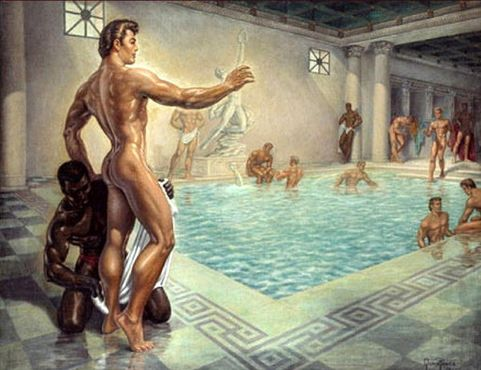 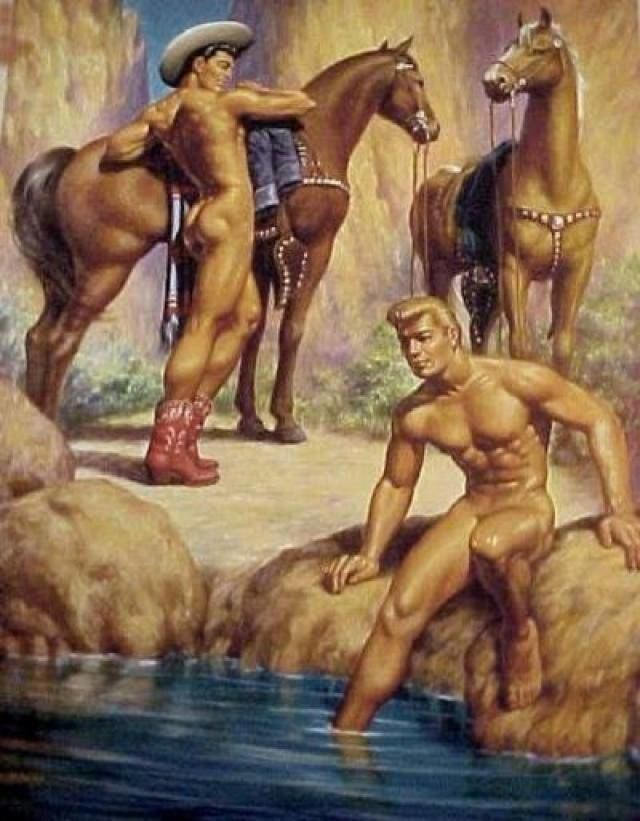 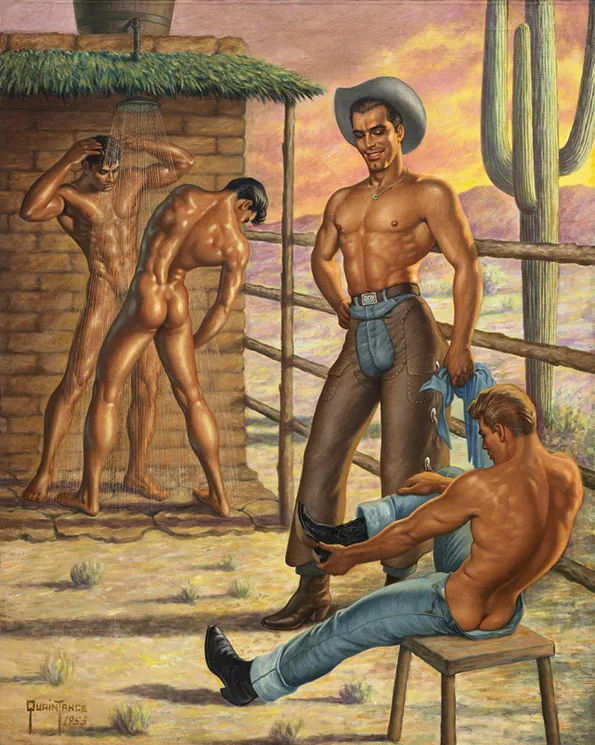 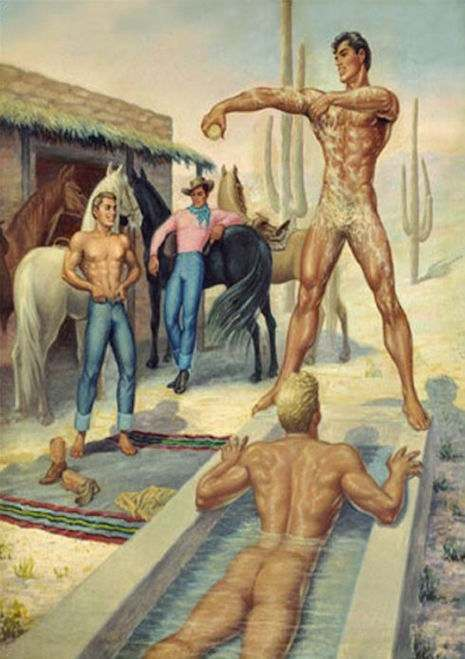 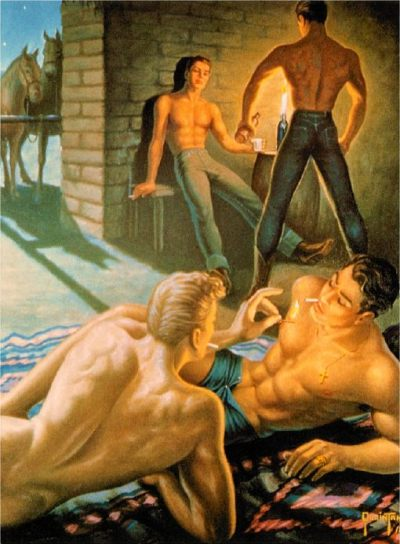 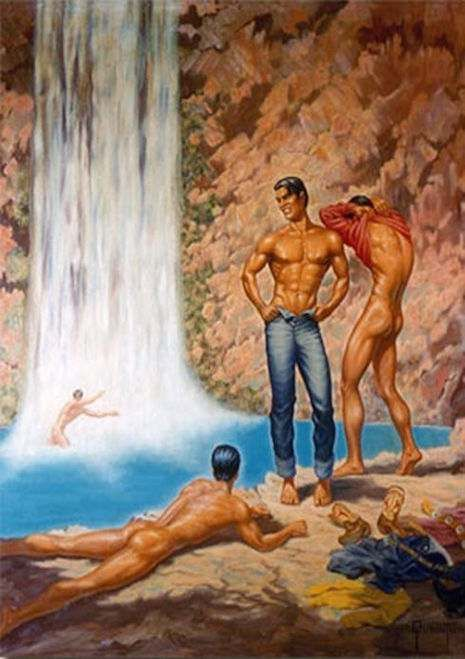 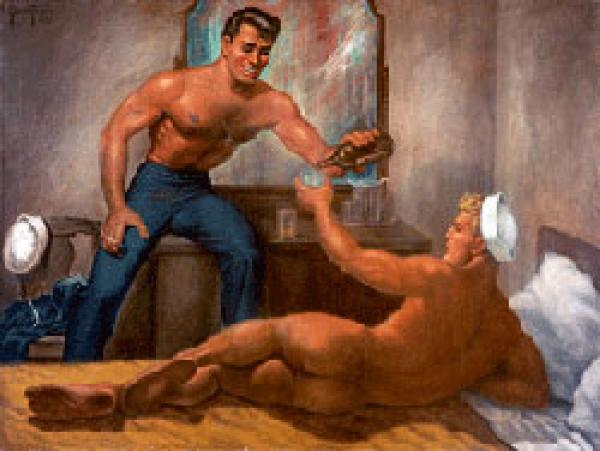 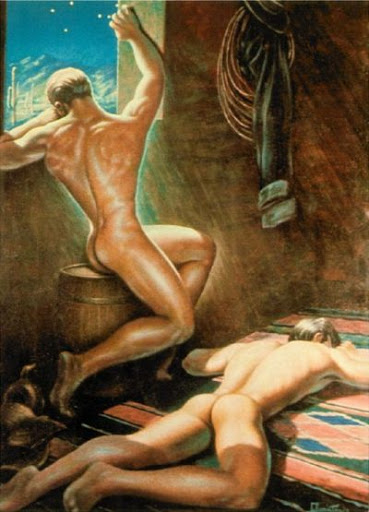 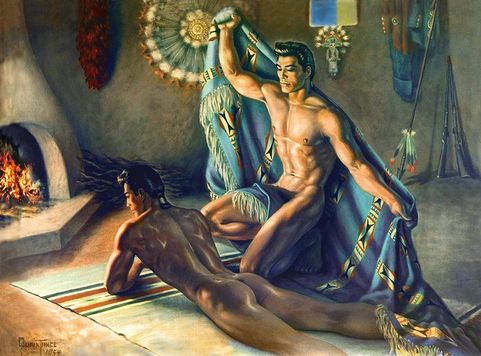 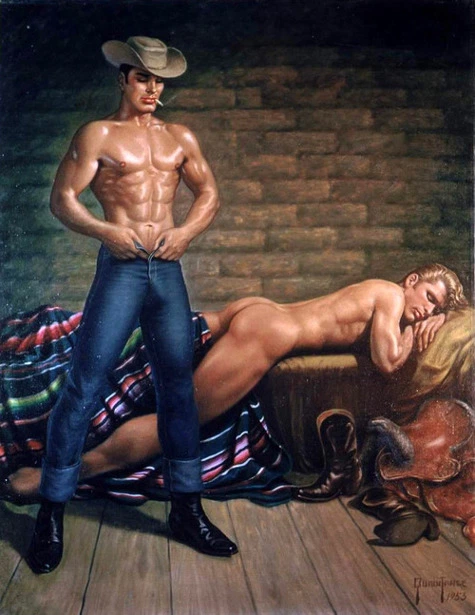 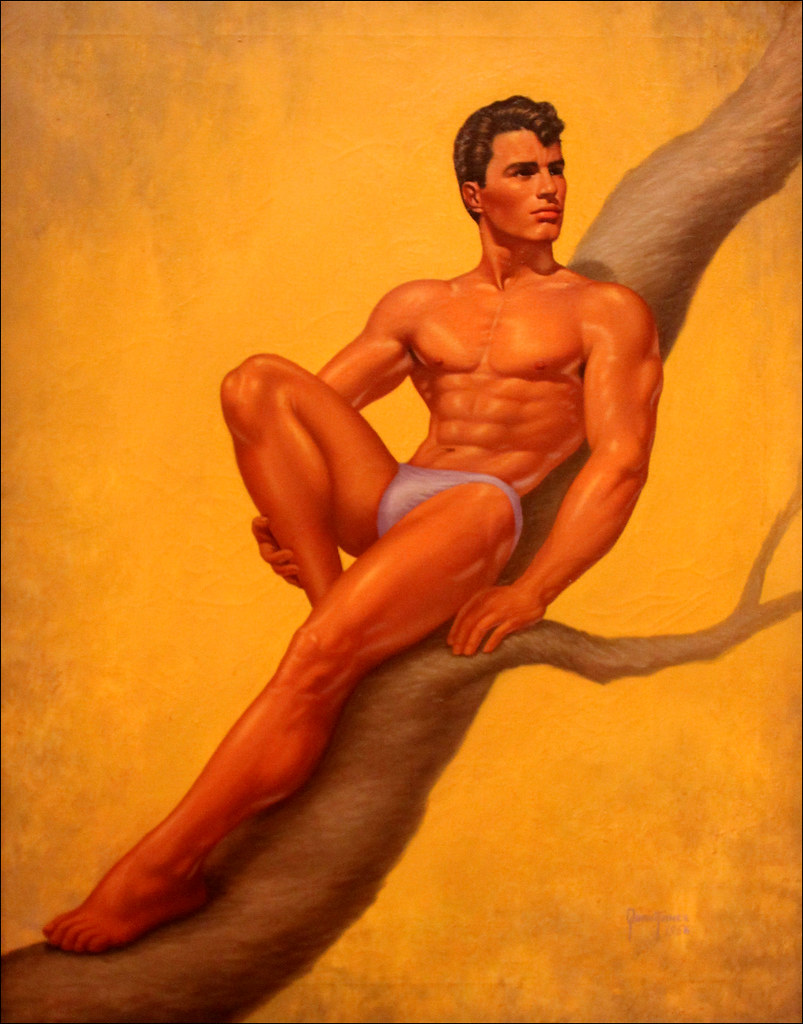 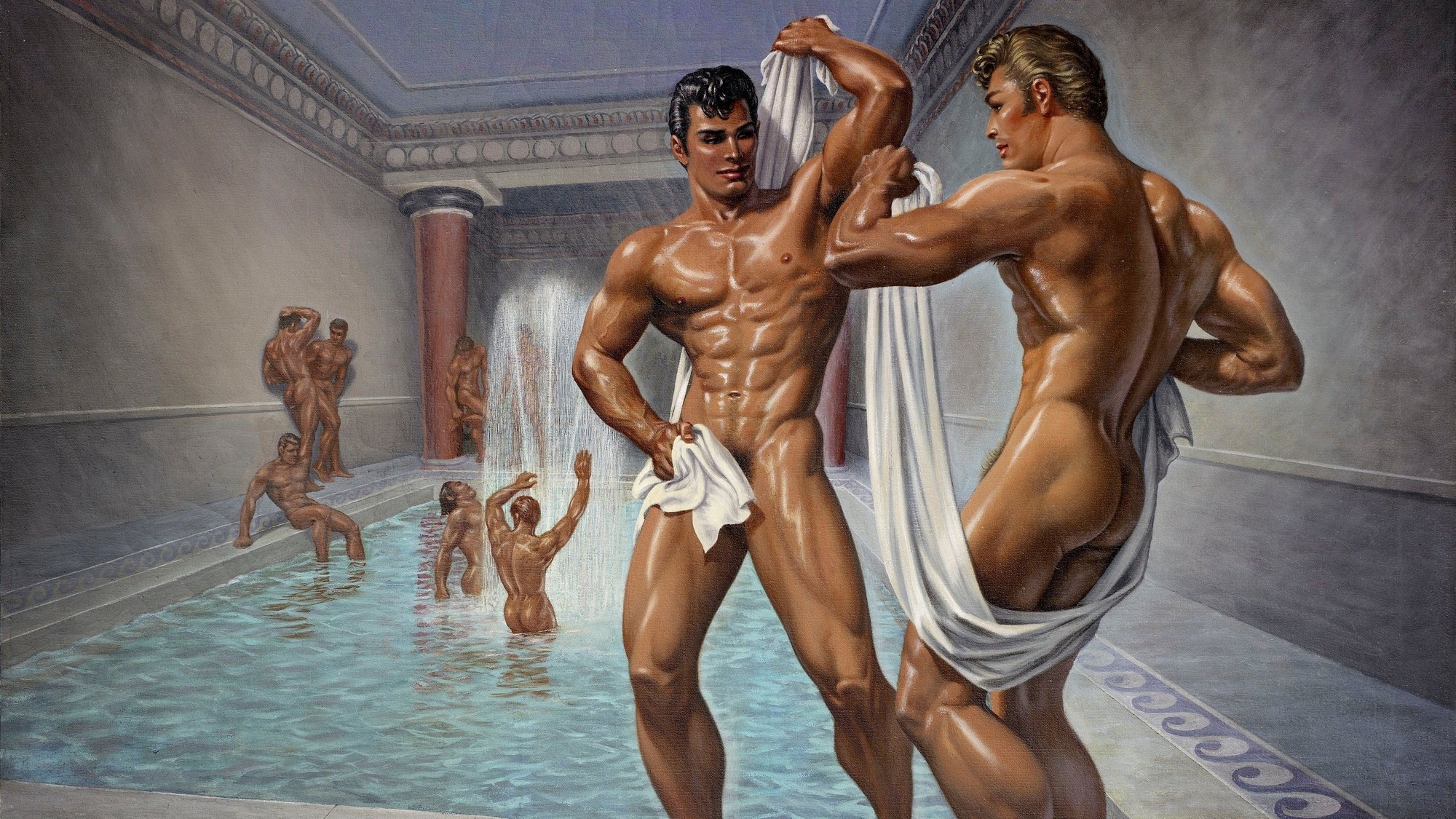