Gaultier founded his eponymous fashion label in 1982, and was the creative director for French luxury house Hermès from 2003–2010. 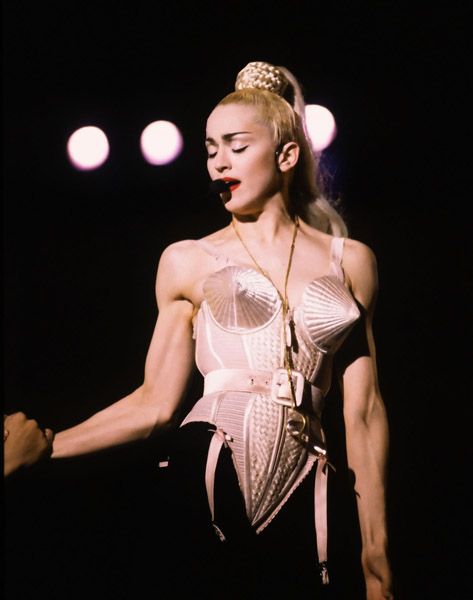 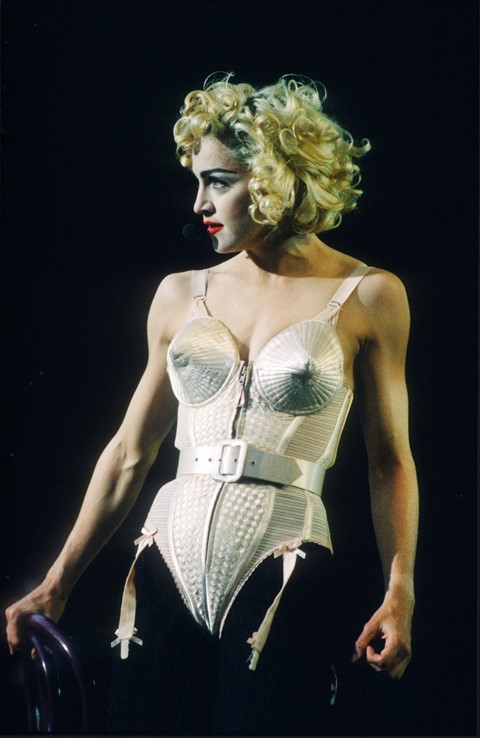 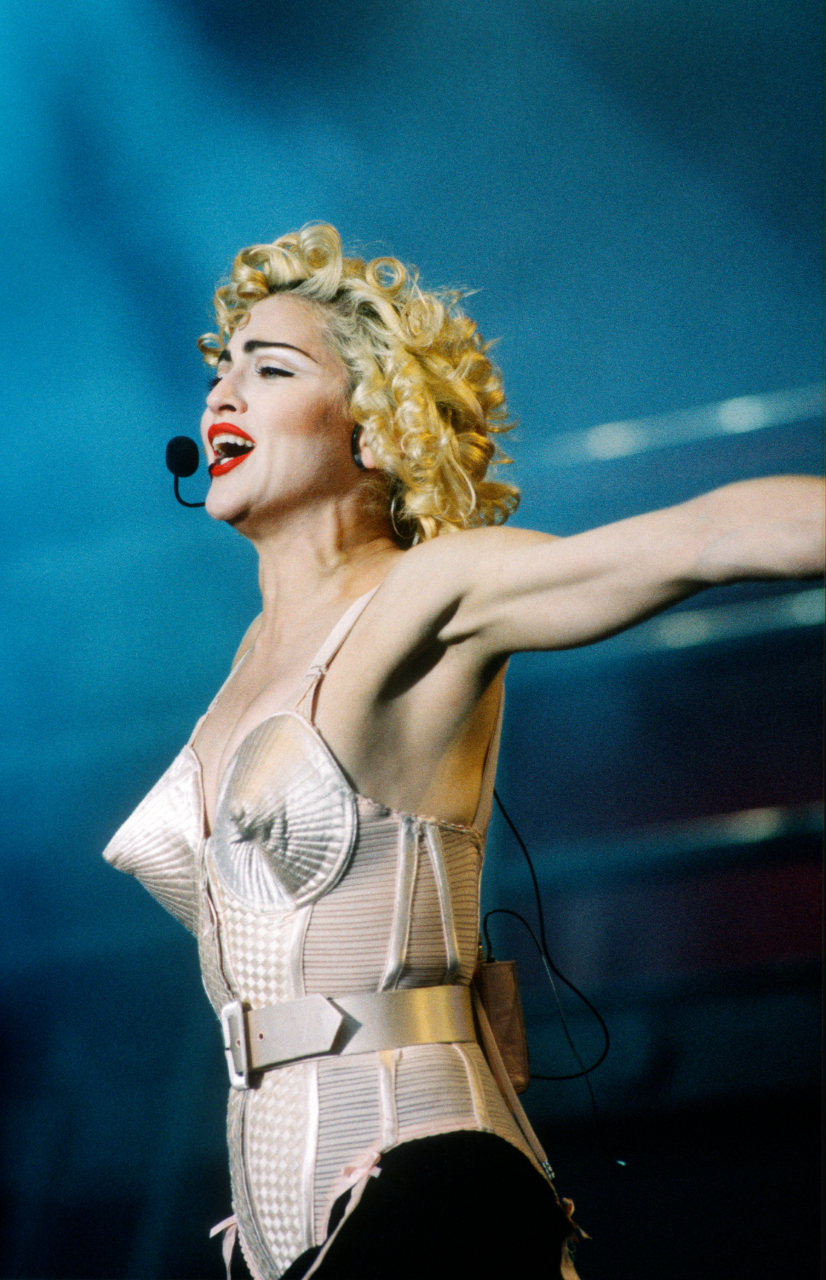 He didn’t undertake formal training as a designer, but got his start in the industry by sending sketches to couture stylists. His first big break was when Pierre Cardin hired him as an assistant in 1970.

His focus on street-wear and an embrace of popular culture helped to generate publicity and build his brand.

One of the defining moments of Gaultier’s career was the cone bra that he created for Madonna’s 1990 Blond Ambition World Tour. 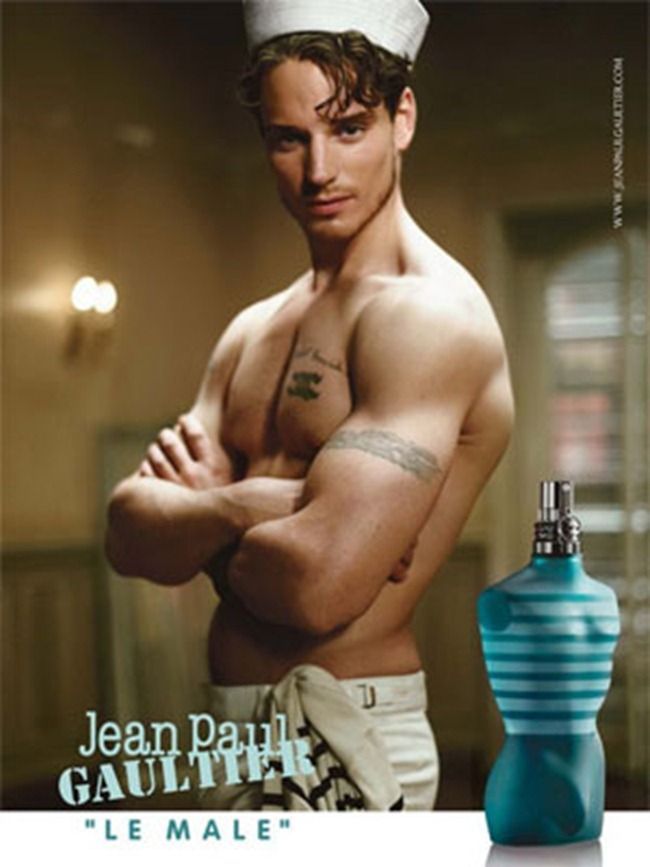 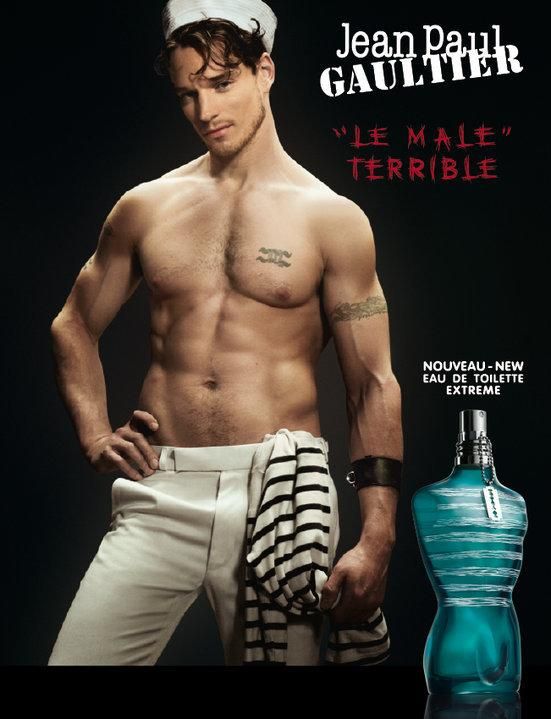 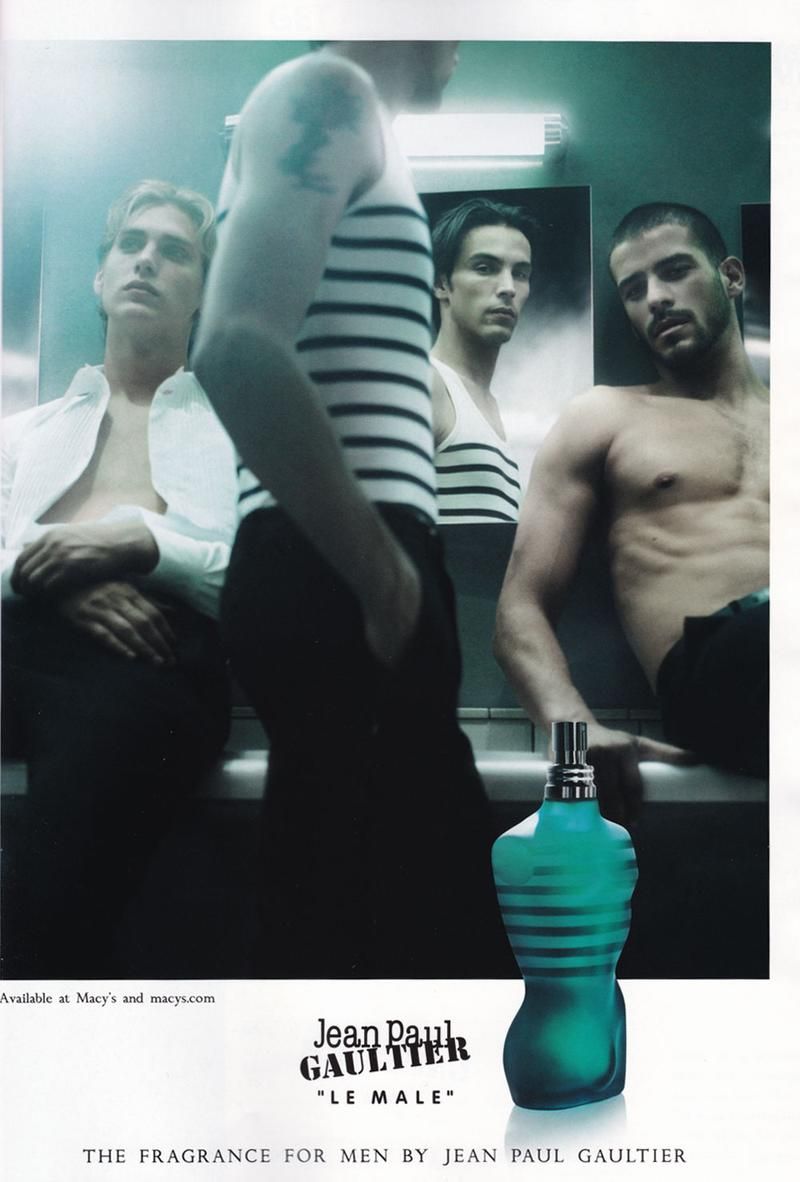