Robert Mapplethorpe was a photographer, best known for his black-and-white photographs.

His work featured an array of subjects, but he’s best known for his celebrity portraits and his male nudes.

Mapplethorpe was born in 1946 in New York City.

He studied in Brooklyn, majoring in Graphic Arts.

One of the significant influences in Mapplethorpe’s life was Patti Smith. they lived together from 1967 until 1972. They collaborated on projects together. They remained close friends until Mapplethorpe’s death.

Although he had experimented with photography, it wasn’t until the mid-70s when Mapplethorpe began to concentrate on taking photos.

Mapplethorpe died in 1989 at the age of 42 due to complications from HIV/AIDS. 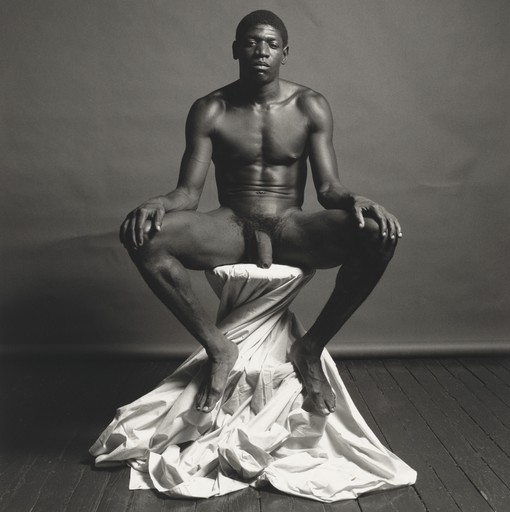 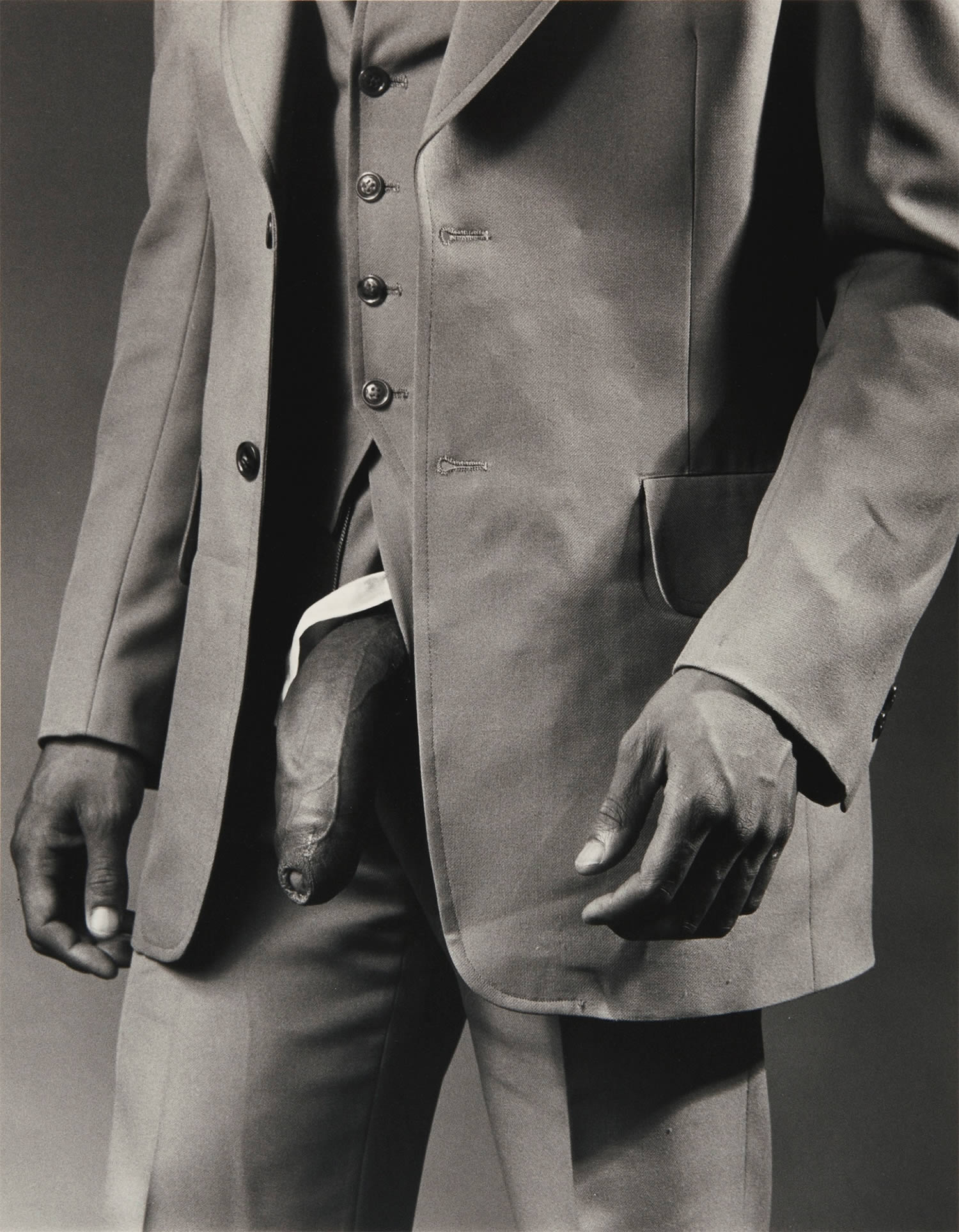 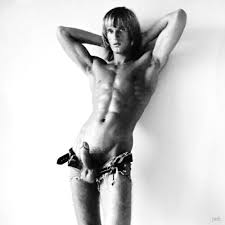