Why is the New York Times coming for Ronan Farrow?

Ronan Farrow is an investigative journalist who has been in the public eye for most of his life. The son of Mia Farrow and Woody Allen, Farrow has experienced the world of celebrity from the inside.

It was Farrow’s investigative reporting on the Harvey Weinstein allegations that won Farrow a Pulitzer Prize and cemented his already impressive reputation as a force to be reckoned with.

However, Ben Smith – the media columnist for the New York Times – has published a feature article questioning Farrow’s sourcing and fact-checking as an investigative journalist. Smith calls into question not only Farrow’s credibility, but also that of The New Yorker – the magazine that has published Farrow’s high-profile reporting.

Farrow won a Pulitzer Prize for his reporting on Harvey Weinstein, and both The New Yorker and Farrow haven’t hesitated to hit back at Smith’s allegations.

Most media commentators appear to be describing Smith’s article on Farrow as a ‘hit piece’ but what’s not clear is why The New York Times has decided to go after Farrow and the magazine that he writes for. 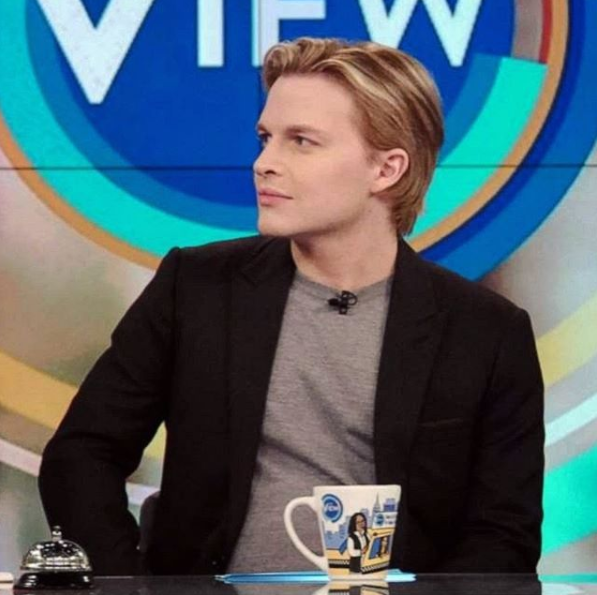 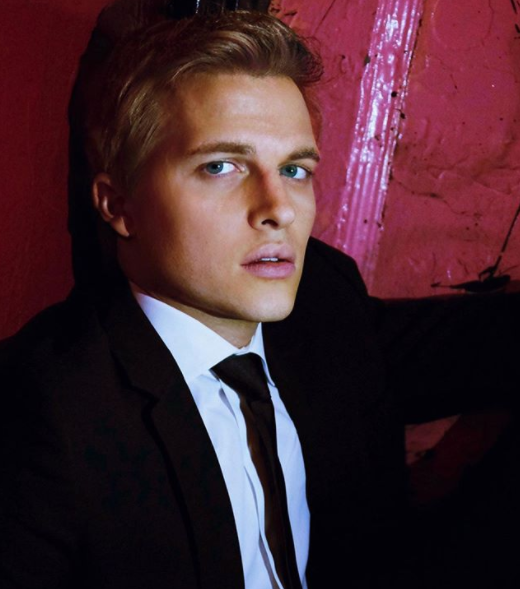 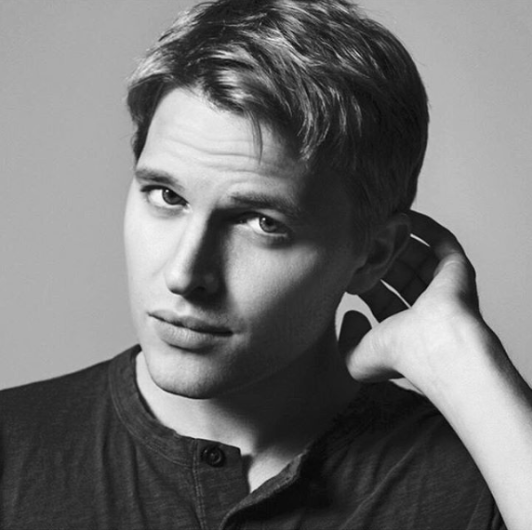 Farrow has written a book about the story behind the Weinstein story – Catch And Kill. Farrow’s book is more than just a memoir of a ground-breaking story, he also reveals new leads and updates on some of the key players involved in his reporting.

Farrow began building the story about Weinstein while working at NBC, but the network cooled on the story so Farrow resigned and joined the New Yorker. The first piece that Farrow wrote about Weinstein was published in October 2017. It’s an article that is credited with having helped to kick-start the #MeToo movement. Six months later, Weinstein was arrested and in January he will stand trial on multiple charges of predatory sexual assault and rape.

Catch And Kill gives an insight into the lengths that Weinstein went to in order to discredit Farrow and kill the story. It also documents the personal cost that Farrow endured in the process.

One particularly poignant moment recalled by Farrow is the calm-before-the storm as the story was published.

“I hoped the women would feel it was worth it; that they’d been able to protect others. And I wondered what would become of me. I had no arrangement with the New Yorker, and no path forward in television. My phone chimed, chimed again. Message after message arrived, quickening to a constant scroll. I heard from fellow journalists, including several reporters who said they had fielded efforts to intimidate them. But mostly the messages came from stranger after stranger, saying they, too, had stories. Some were from women, some from men. Some were accounts of sexual violence and some focused on other kinds of corruption.”

Who is Ronan Farrow?

Ronan Farrow comes from a famous family  -  his mother is Mia Farrow and his father is Woody Allen. But Ronan Farrow has made a name for himself, as one of the world’s leading investigative journalists.

Boys on Film 20: Heaven Can Wait

Michael Torres is embracing the freedom of ...