The unmatched impact of Rudolf Nureyev, whose performances touched the lives of people around the world, will be celebrated on stage this September in London over five performances at the Theatre Royal Drury Lane – where Nureyev made his London debut.

Performances of Nureyev Legend and Legacy will be hosted and introduced by former Director of The Royal Ballet Dame Monica Mason – who herself partnered Nureyev on a number of occasions – and Ralph Fiennes, who directed and acted in The White Crow, which tells the story of Nureyev’s defection from Russia to the West. On the opening night, this introduction will be live, with a filmed version screened at the performances that follow.

Each piece has been chosen to represent a different aspect of Nureyev’s incredible life and work, which saw him become a global star with renown beyond the world of ballet, opening with a solo he choreographed for The Sleeping Beauty which showcases Nureyev’s talent as a choreographer and his impact on elevating the role of the male dancer by adding solos to the classical repertoire. It will be danced by Germain Louvet of the Paris Opera Ballet.

Other extracts in the programme include a Pas de Deux from Gayane, which reflects Nureyev’s folk dance roots and will danced by Oleg Ivenko (who played Nureyev in The White Crow) partnered by Maia Mahkateli; and the Pas de Six from Laurencia, which Nureyev staged with the Royal Ballet for a TV special in 1964, staged exclusively for this production by Natalia Osipova, who will be accompanied by Marcelino Sambé and 4 dancers from The Royal Ballet.

The dancers will perform to live music played by 40 musicians from the Royal Ballet Sinfonia, who will be conducted by David Briskin, Musical Director of the National Ballet of Canada. Costumes which draw on archival footage of Nureyev’s performances have been created by ballet dancer turned designer Natalia Stewart.

“From my earliest memories as a young dancer, I have regarded Rudolf Nureyev as synonymous with classical ballet…” said Nehemiah Kish – artistic director of the production. “At Canada’s National Ballet School, I was fortunate to study with a close colleague of Nureyev and our training was infused with daily reminders of the impossibly high standard of discipline and artistry that Nureyev practiced. Every step of my dance education and professional career has been shaped by those who knew Nureyev and drew inspiration from his passion and commitment to illustrate the highest achievements in dance and inspire the next generation of dancers. In presenting this programme, I want to celebrate Rudolf Nureyev’s transformative influence on dance and his legacy, expressed through the performances of today’s most incredible dancers.”

Find out more about Nureyev Legend and Legacy

Who was Rudolf Nureyev?

Born in 1938 in Russia, Nureyev studied at the Vaganova Academy of Russian Ballet of Saint Petersburg. He was 17 when he was enrolled in the Vaganova academy, it was 1955.

Upon graduation, in 1958, Nureyev joined the Kirov Ballet where he soon rose to become a principal dancer.

While in Paris for a performance, in 1960, Nureyev defected and requested asylum in France.

Following his defection, Nureyev’s international reputation continued to grow  –  he performed with the leading companies and became the director of the Paris Opera Ballet.

Nureyev had a reputation for breaking the rules  –  partly attributed to having started his formal training at a relatively late age. He was prepared to question everything, and incorporated contemporary dance into classical ballet.

Erik Bruhn  –  a celebrated dancer from Denmark  –  was one of the key relationships in Nureyev’s life. They first met in 1961, and were together for the next 25 years until Bruhn’s death.

Robert Tracy, also a dancer, was another significant relationship. Nureyev met Tracy in 1973 and Tracy remained an important figure in Nureyev’s life until Nureyev’s death.

Nureyev is credited with having transformed the role of male dancers in ballet. Traditionally, the male dancer had primarily been there to support the female dancer, but Nureyev created additional choreography and drew the focus to the performance of the male dancer. 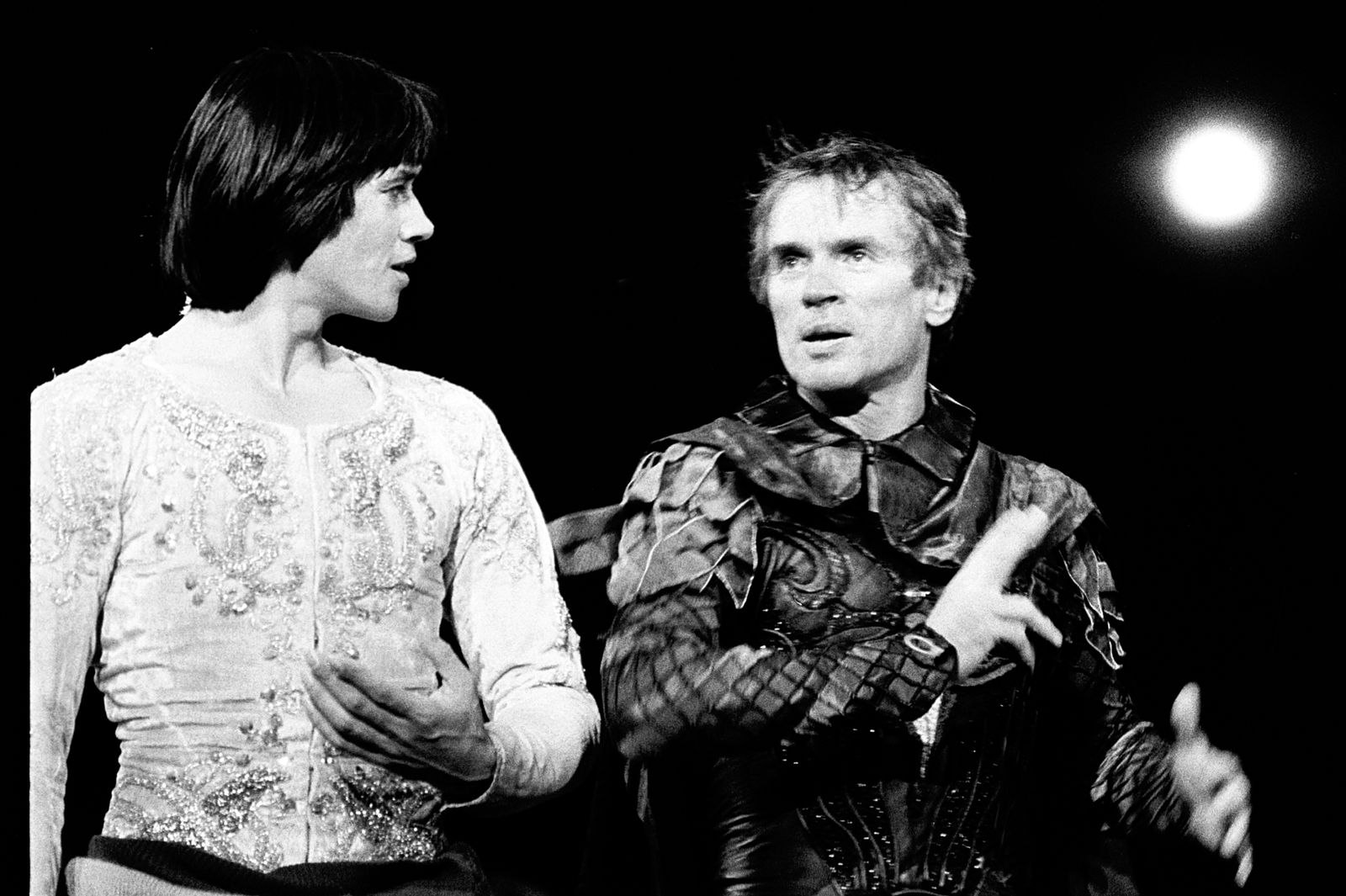 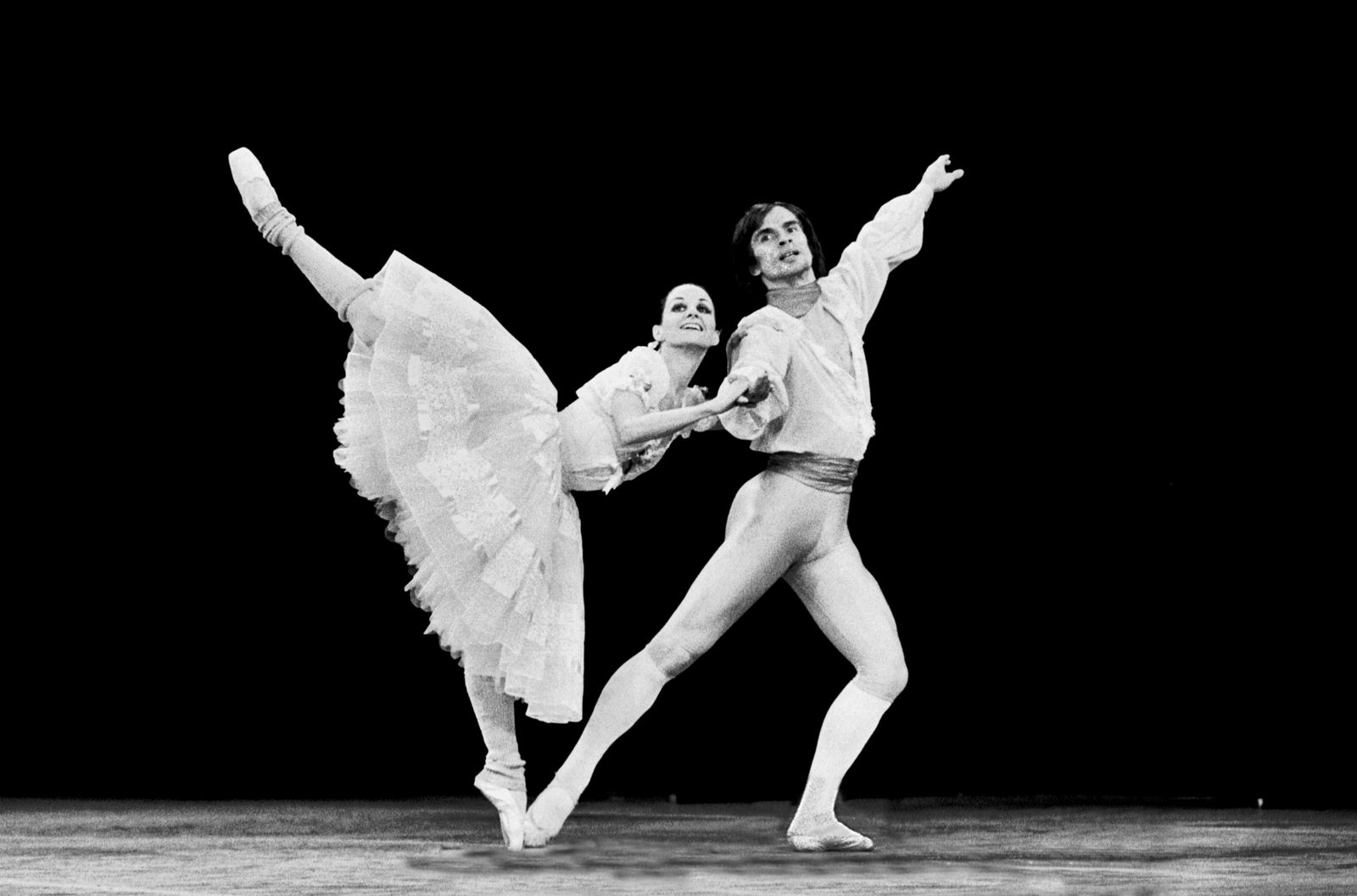 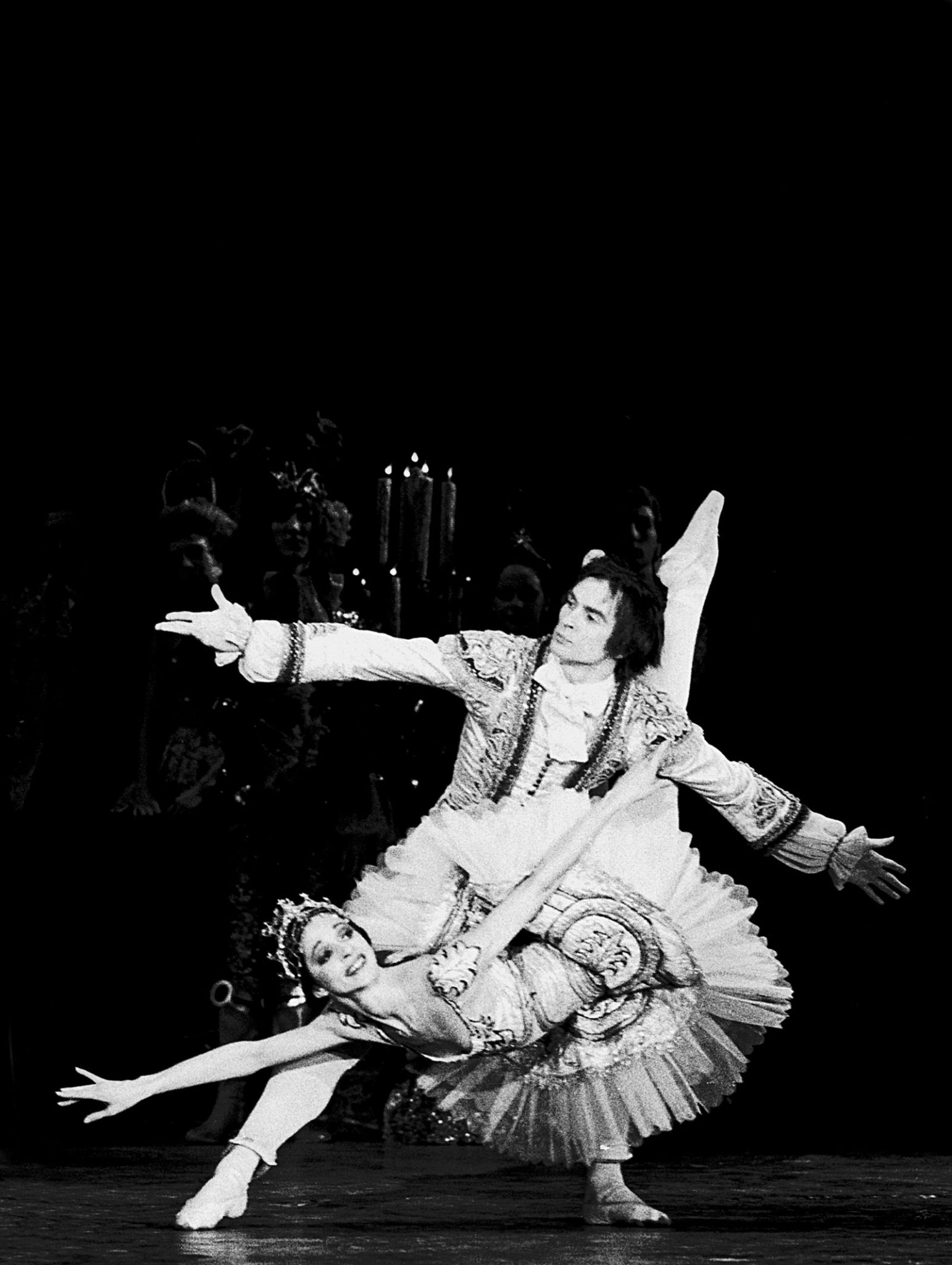 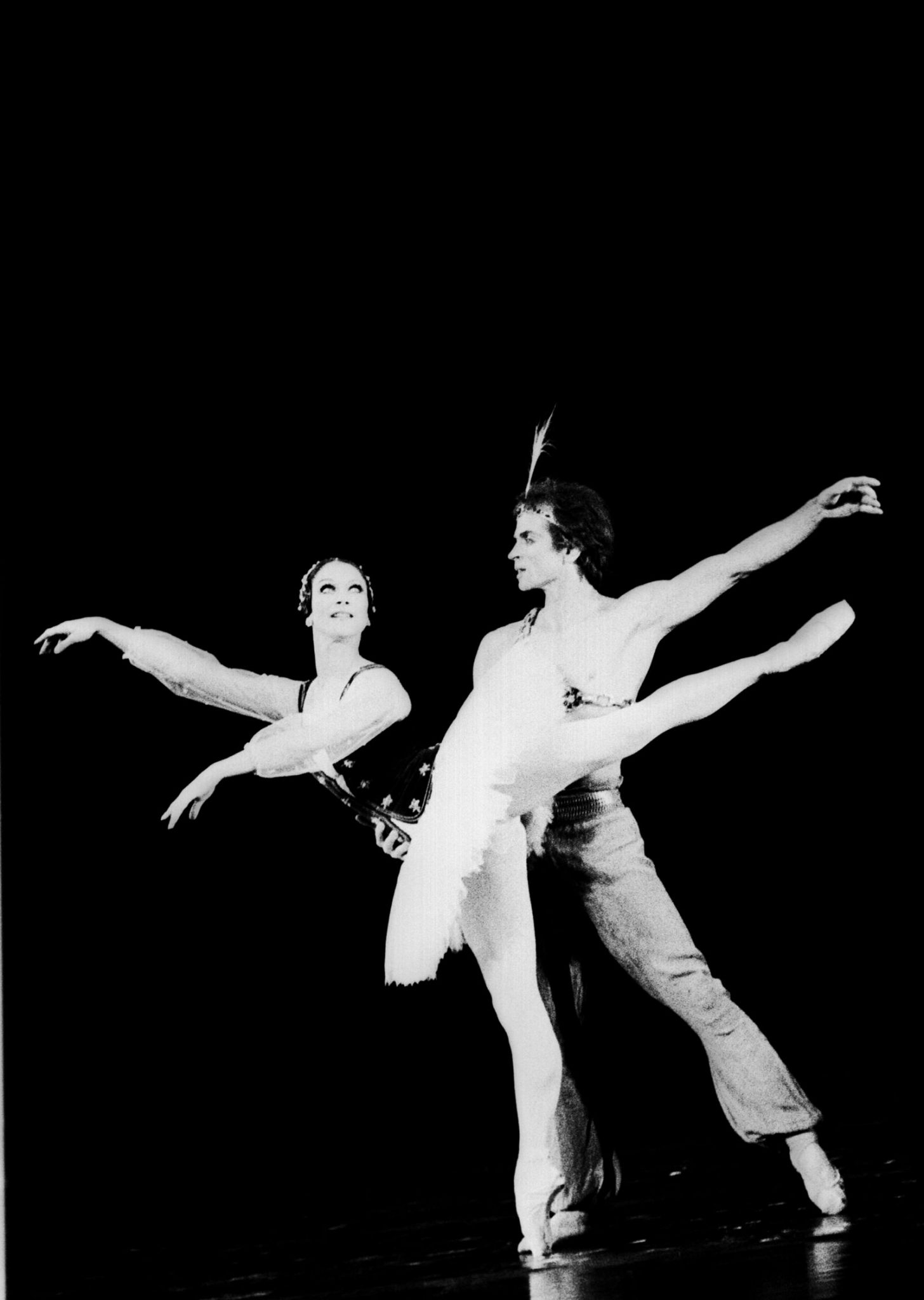 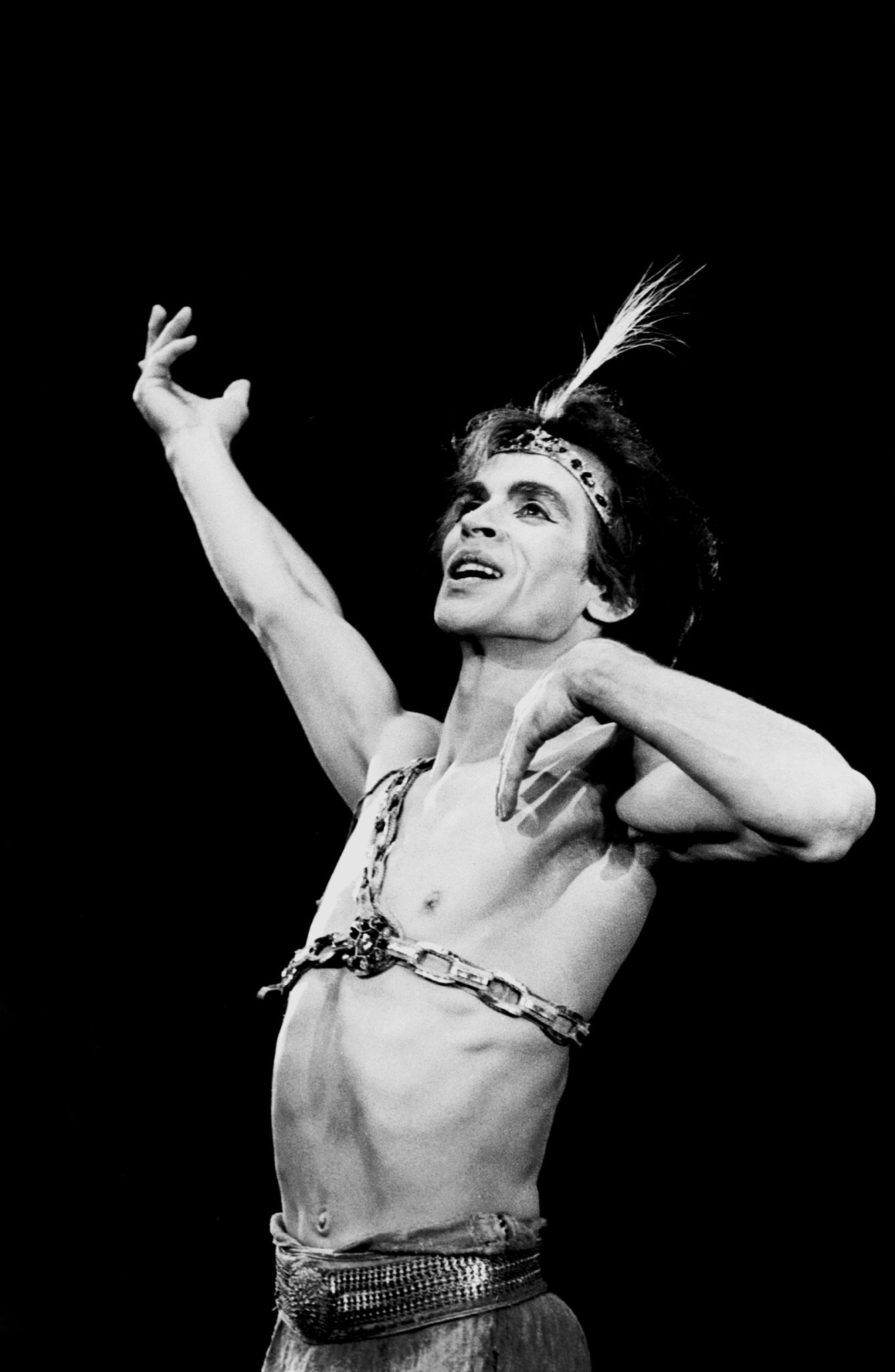 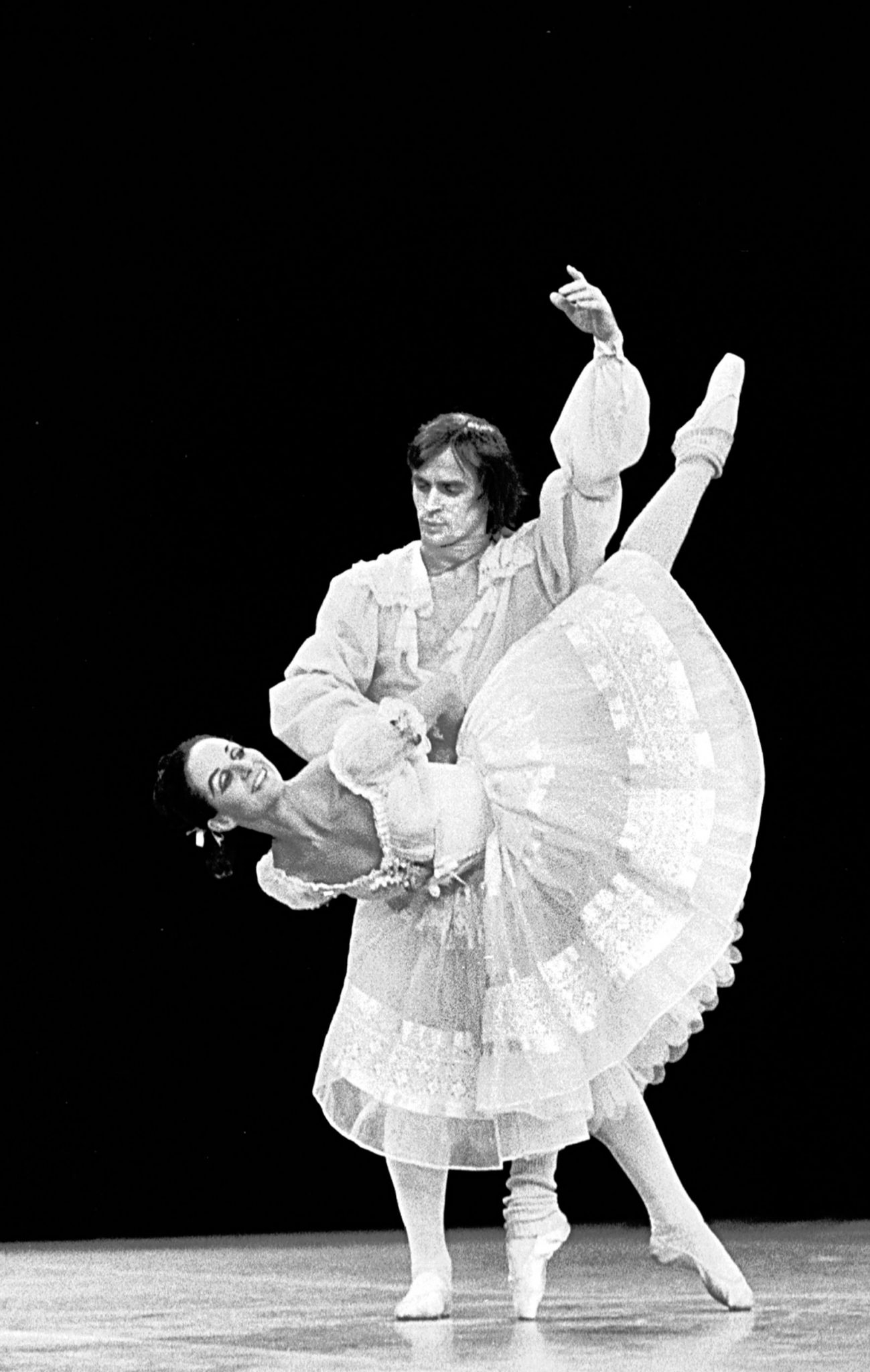 Exploring the challenges of masculinity through the ...