We love a bit of Greek mythology, and one of our favourite stories is that of Artemis.

The daughter of Zeus and Leto, and the twin sister of Apollo, Artemis is the goddess of the hunt, the wilderness, wild animals, the Moon, and chastity.

Artemis was known as the patron and protector of young girls, and was believed to relieve women of disease.

Artemis is described as having taken a vow of chastity, and insisted that her female attendants all take the same vow.

The stories that surround Artemis and her attendants inspire images of a group of women who lived in the mountain forests, swimming and hunting, and killing any men that tried to seduce them.

One of the closest relationships attributed to Artemis is with her attendant Callisto. Callisto was the daughter of Lycaon, King of Arcadia. We hear most about her in a story centred on Zeus, who rapes her. Zeus is only able to rape Callisto because he disguised himself as Artemis, her lover.

If you ever find yourself needing a bit of strength and resourcefulness, unleash your inner Artemis and go kick some ass. 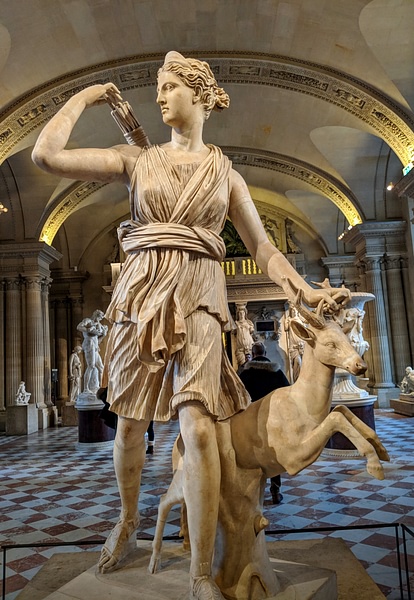 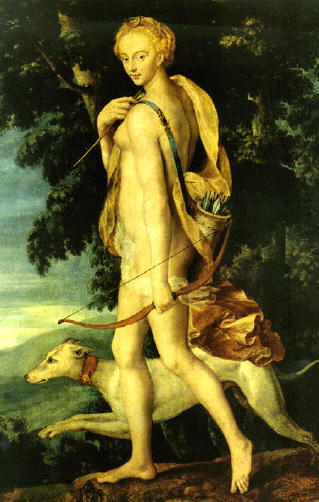 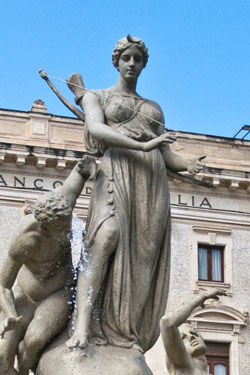