Once I got started, there was no stopping me!

My leather-daddy, Logger Valentine, helped me come out of my very shy shell. I met him while I was still an active duty soldier – at that time, I’d rarely acted on my gay lifestyle. Heck, I hadn’t even gone to the bars in the area.

Every January, the Centaur MCs put on the Mid-Atlantic Leather Weekend. I’d met Daddy Logger in November – that following January, he had me used as part of the centrepiece for their Leather Cocktails, which is the dinner portion of the weekend. I was wearing only a gold lamé loincloth, harness, and cape, while holding a large tray of shrimp for the attendees. When they opened the doors and over 1,800 men and women came at me, I learned to get over my shyness quickly. Suddenly, my exhibitionist side came out, and I had a blast!

The very first that comes to mind is the legendary Al Parker. I can always get off on his work – both in front of, and behind the camera. Currently, I would have to say that it’s Nick Moretti. I’ve been following his work closely, and he does a great job behind the camera. Nick’s work is an inspiration to me.

First and foremost, realise that there is a chance that your family will find out. Web searches give a lot of details, so be prepared.

After that, the next question I would ask is – “Have you applied to any of the studios yet?” The thing to do is to pick the studios that produce the type of videos that you’re most interested in working in. Go to the websites of the studios that produce those videos that you would like to do. They’ll generally have an Apply To Model option somewhere on their site. Also, subscribe to their Facebook and Twitter pages. The thing you have to remember is that they get a lot of applications and only make maybe six films a year – Don’t expect immediate results, and never get discouraged.

What helps also is if you can make it to the various conventions and marketplaces – MAL, IML, TBRU, Folsom, Lazy Bear. Some of the studios show up there and are usually filming during the runs and are looking for models. A lot of the video companies send their reps and models to these events for video sales as well as for scouting missions.

My favourite underwear to wear on a day-to-day basis is boxer-briefs from Perry Ellis – I bought them a couple years ago. Something about they way they fit and feel makes them my favourites. Generally, I’m a boxer-brief kind of guy, with an occasional ‘tighty-whitey’ thrown in.

To the gym, I’ll usually wear a jockstrap to keep the ‘boys’ where they belong and out of harm’s way.

On other guys, I really don’t care as long as they’re comfortable, though I do have a weakness for a guy wearing a ’tighty-whitey.’ 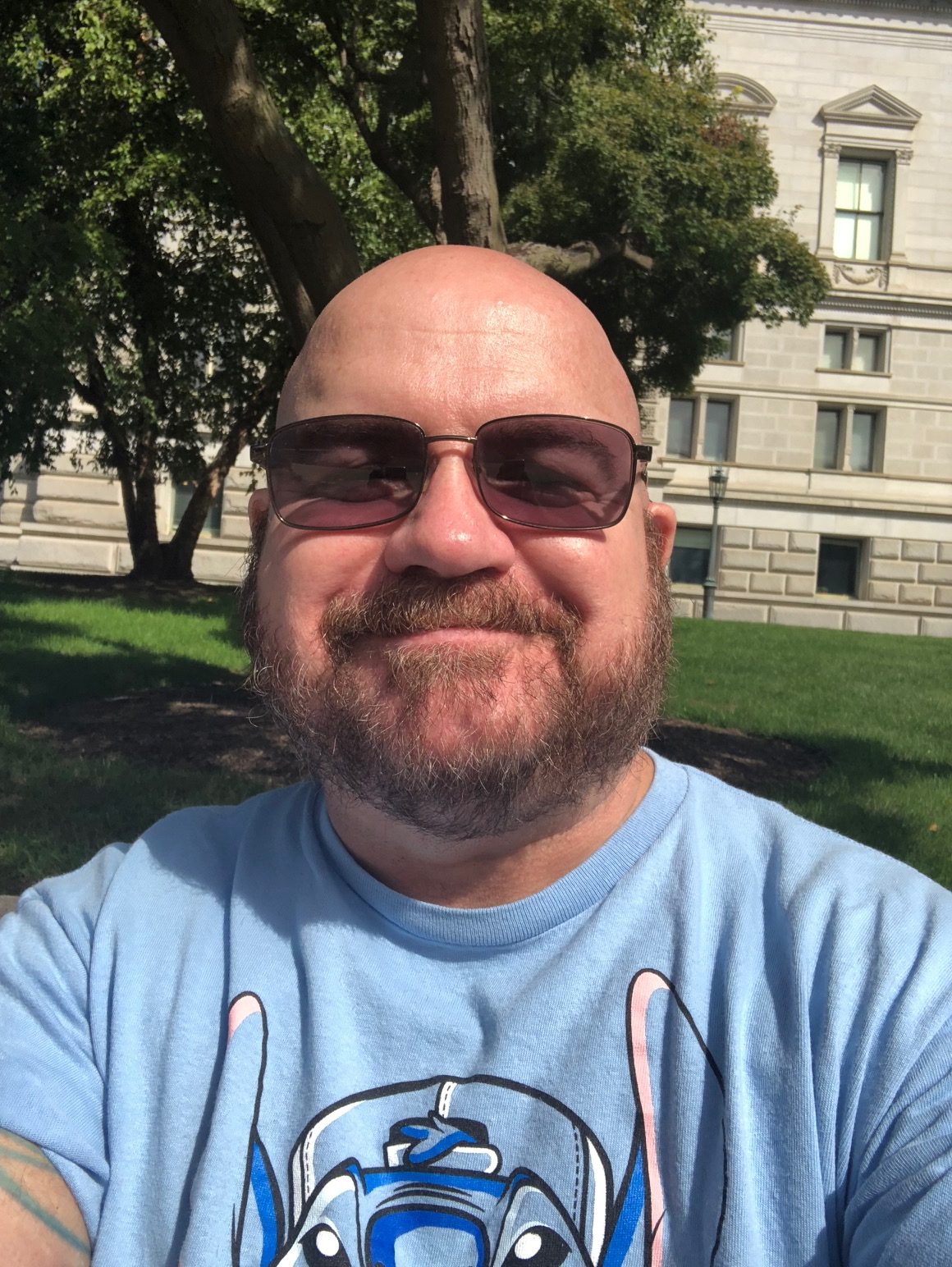 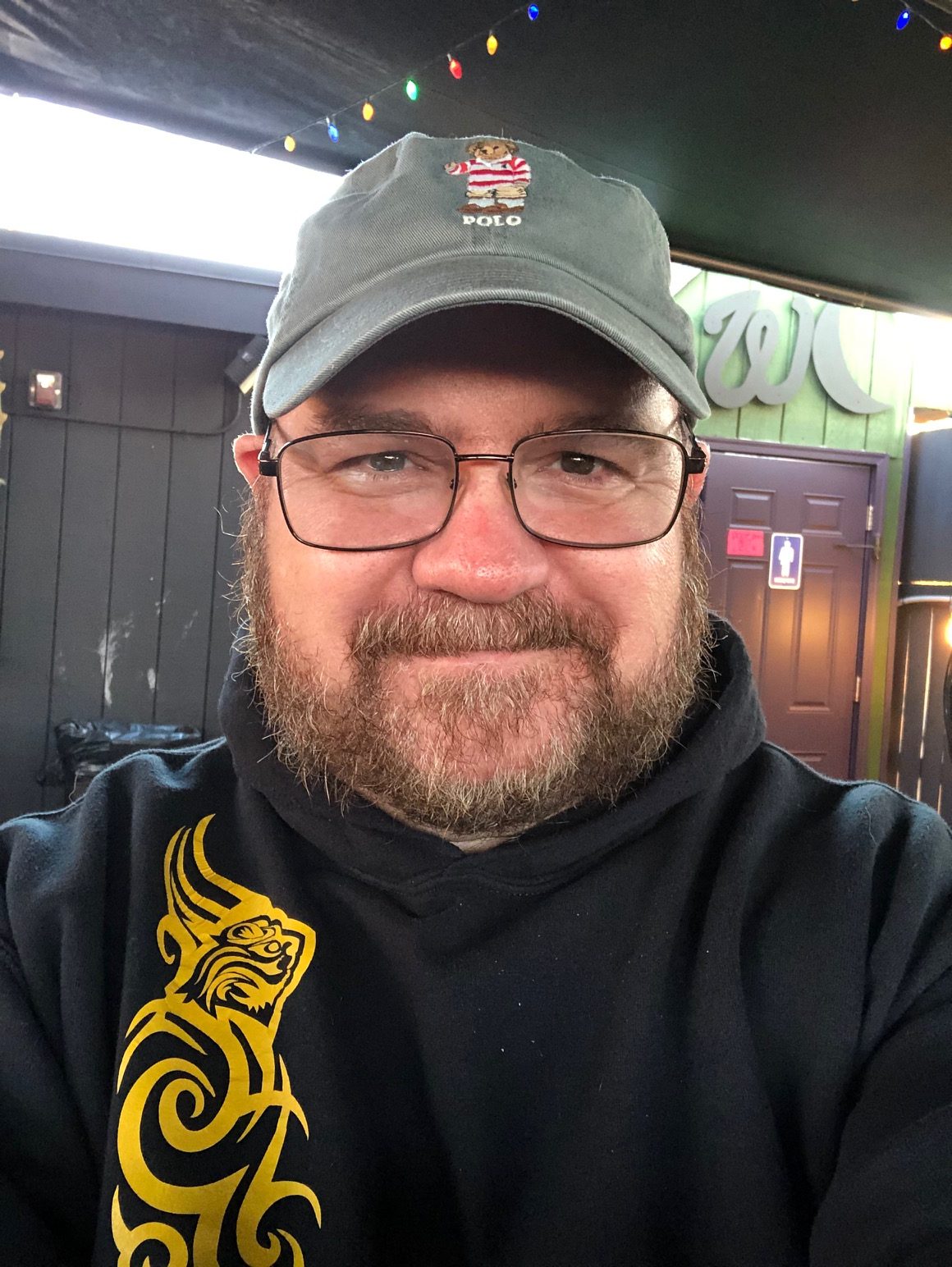 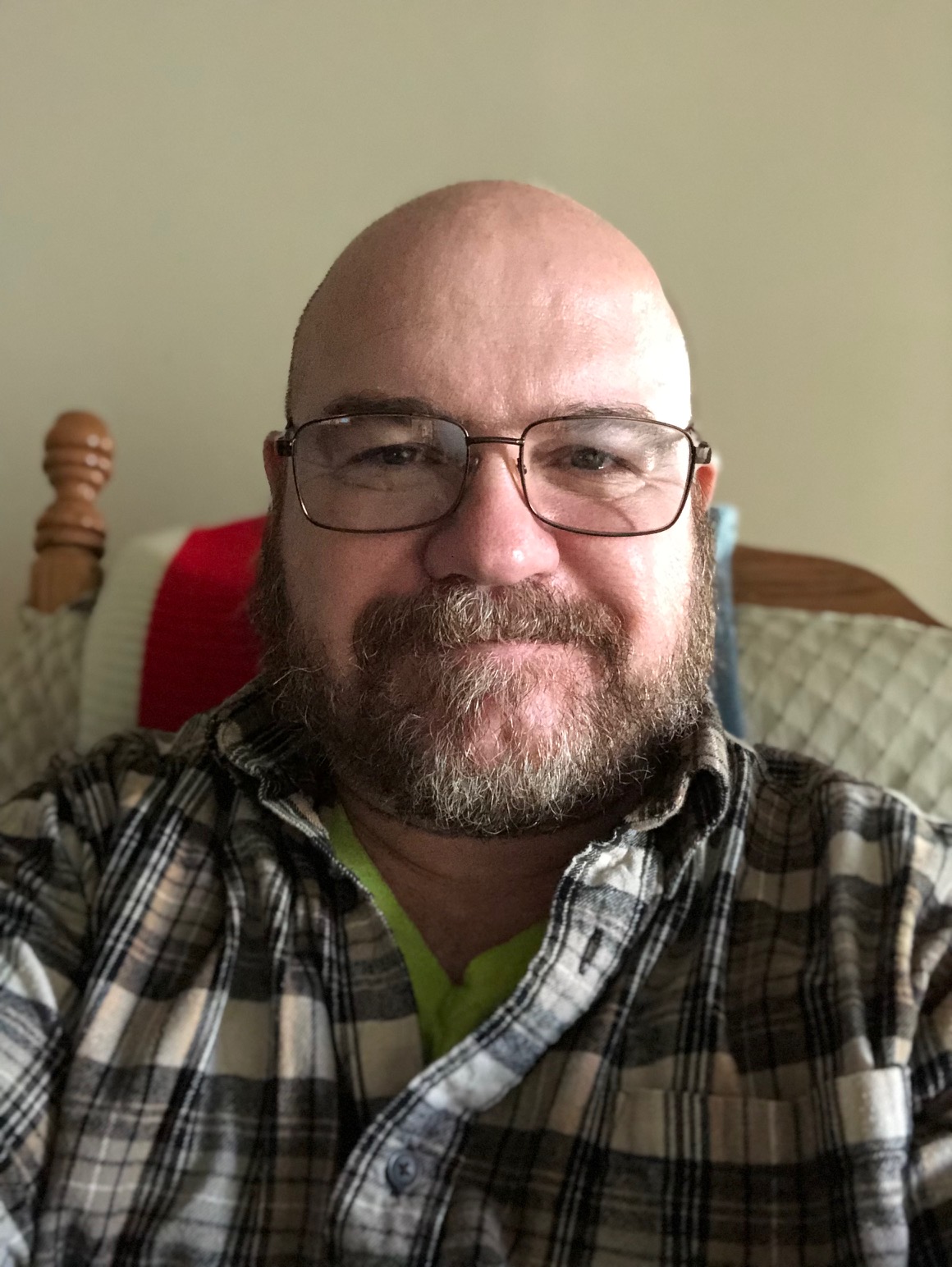