Sex & Love
Home›Sex & Love›Looking for a sex party in London?

Looking for a sex party in London?

If you like a night out that includes a bit of a sexed-up vibe, then London’s sex parties and club nights are probably going to be high on your list of priorities.

There’s something pretty special about getting naked in club and getting off with guys you’ve never met before and are unlikely to ever see again.

Hard On and Jamie HP are the main organisers of gay sex parties in London, but there are also a number of other promoters and special events that spice up the options available.

Jamie HP are known for their weekly events. Their main venue is the Covent Garden Health Spa.

The venue is a bathhouse – which operates like a normal bathhouse most of the time – but when the Jamie HP team do a take-over, it takes everything to a new level.

They have a Saturday night party and also a Sunday afternoon party.

Hard On generally do a monthly club night.

Their next event will be on 18 December at Union in Vauxhall. The energy at a Hard On club night is pretty electric – music, dancing, men, sex.

Cam-sex and video chat aren’t anything new, but the lockd0wn isolation of Covid-19 saw an explosion in our online lives.

Ever the innovators, we were all quick to put the technology to work and explore the world of online sex parties.

What happens at an online sex party?

Like most things in life, sex parties come in all shapes and sizes. They’re obviously not everyone’s cup of tea, but if you’re in the mood for a bit of fun then it’s something that might be worth exploring.

Basically, you pretty much just set your camera up, get naked, and enjoy the thrill of having guys watching you while you wank as you get off watching other guys wank. It’s good fun.

Online sex parties don’t have to be particularly organised – it could just be you and a couple of mates setting up a group video call, getting naked, and working each other over – visually and verbally. If you want something a bit more structured, a number of the regular nights have adapted their format and taken their sex-positive community online.

One of the challenges of running an online sex party is that – for a range of reasons – the main video conferencing platforms aren’t that keen for them to be used for sexual activity or content. It still happens, obviously, but you just have to be a bit discrete about it.

Before you get started, it’s a good idea to test out your camera and your position. Whether you’re using your phone or your laptop, you want to make sure that the technology is working and that you’ve got the angles and the lighting right so that you’re presenting yourself appropriately.

It depends on how many guys are taking part, and the platform that you’re using, but you’ll probably be able to scroll through to see who’s there, and there’s probably going to be a chat function so that you can post messages to the group or private messages to other guys.

If you want to retain a bit of anonymity, think about that in advance. The screen-name that you input during the log-in process is probably going to be displayed on screen – like a work-call. You might want to use a pseudonym. Also, think about whether you’re happy for your face to be seen on-screen.

Is an online sex party a risk to my reputation?

Like anything that you put on the internet, it’s possible that the intimate moments that you’re sharing with others could end up with a wider audience than you’d anticipated.

If you’ve got the kind of job where it could be a problem if there are naked photos or video of you out there, then you probably need to be a bit careful about how you approach an online sex party.

Obviously, you don’t want to film yourself doing anything illegal, but if you’re not cool with the wider world seeing you get a bit sexual, then you might want to explore a Mexican wrestling mask, a fetish hood, or a balaclava to retain a bit of mystery. 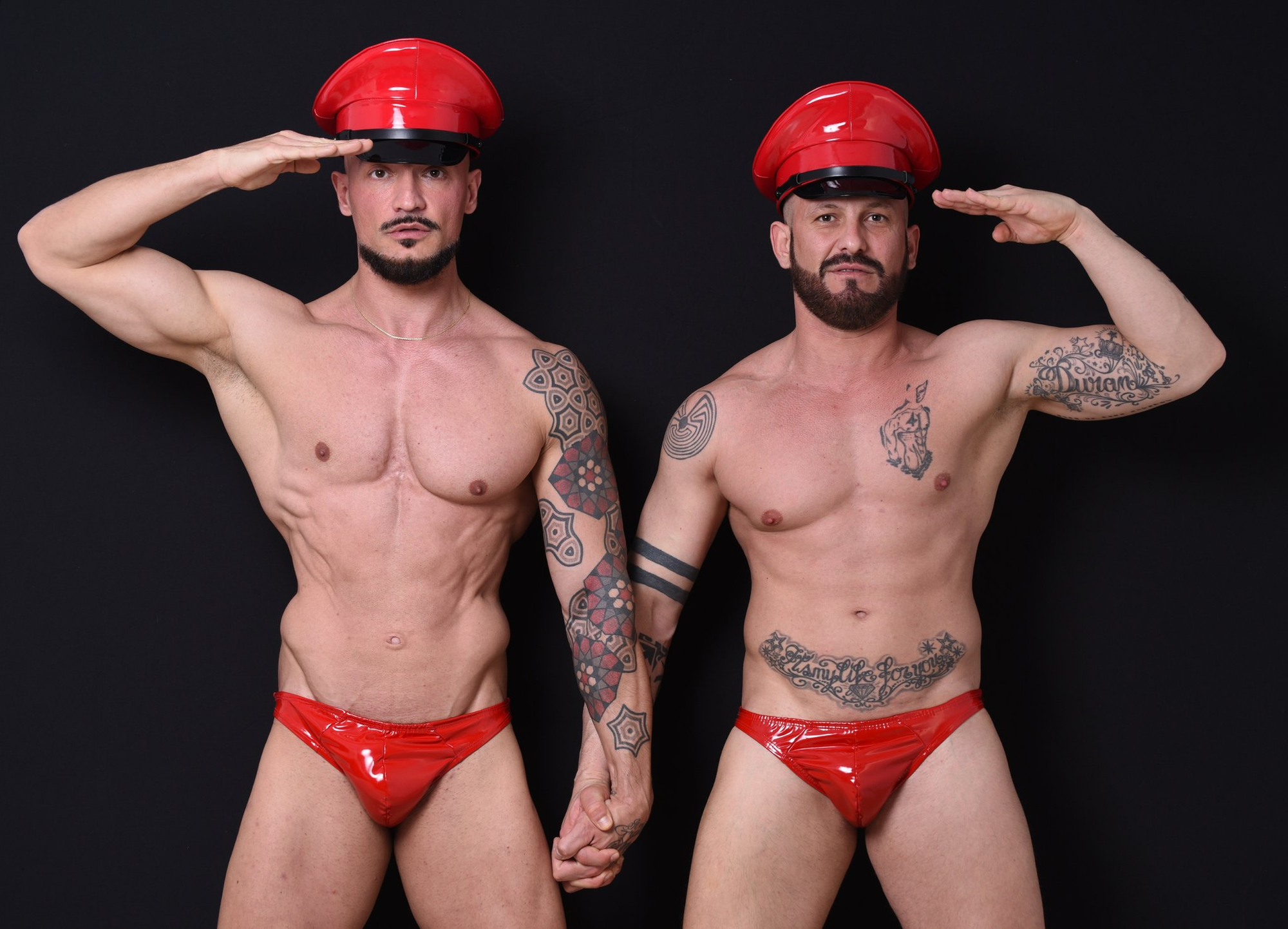 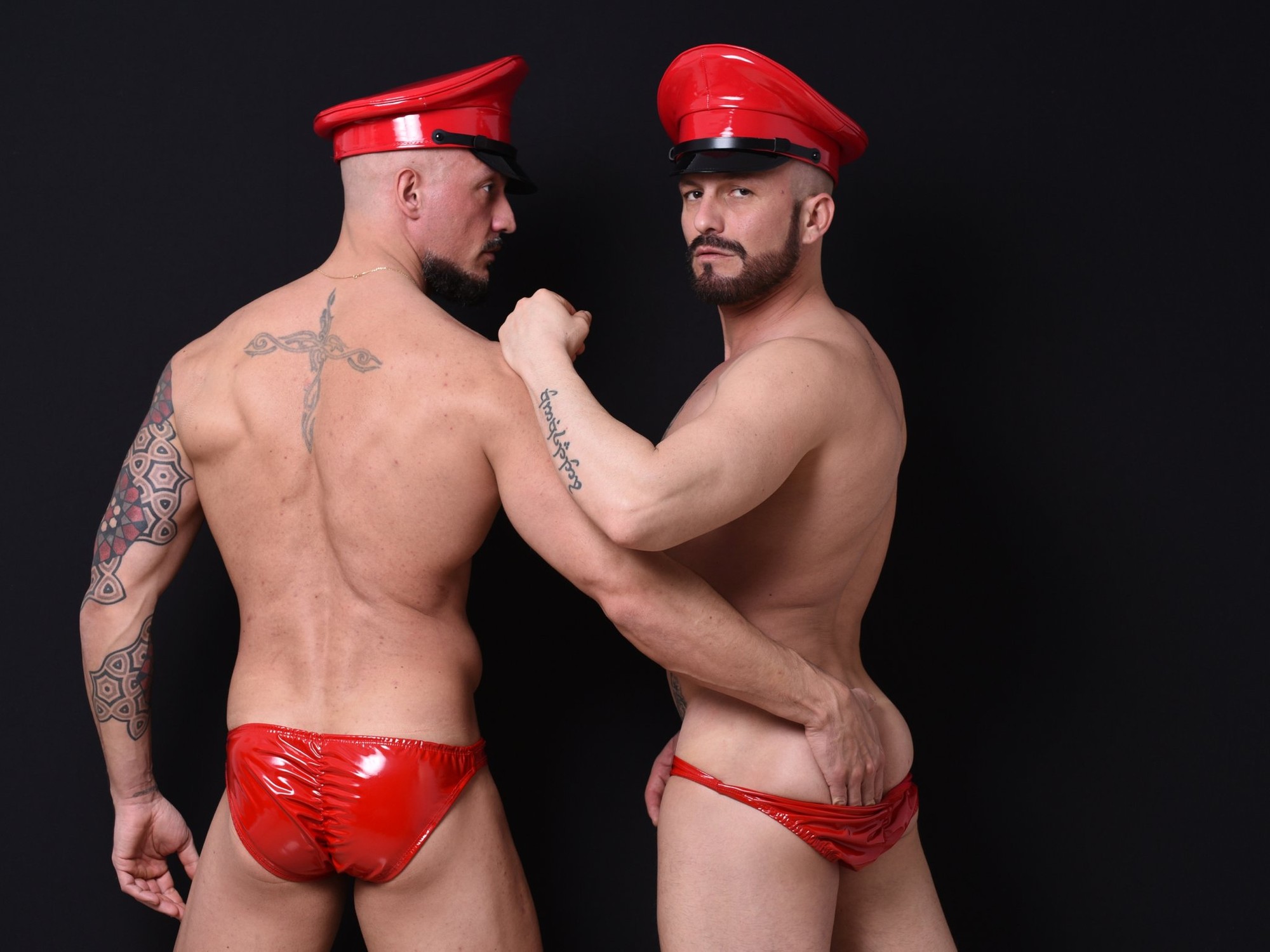 Looking for a queer fitness class in ...