I caught up with Adin Smith to talk heroes, inspirations, and underwear.

I don’t want to sound pompous or anything, but I’ve been told frequently that I could be a model.

My friend Dillon Anderson showed me what’s up and the rest is history.

When I was younger, I had a crush on Jake Bass.

These days, Phoenix Fellington, Dave Marshall, François Sagat are the guys that come to mind.

I like fit and also beefy men hairy or hairless – whatever’s natural.

What sort of content do you generally feature on your fan subscription channel?

It’s a mix between videos of me by myself, some pictures, and then me with other guys. Mostly topping but there are a few bottoming scenes as well.

I’m a big fan of the hybrid boxer-briefs or the kind of boy shorts that come up really high but are still like boxer-briefs. Those are my normal everyday wear – I like them to be made out of athletic material for when I’m at the gym. I’m a big sweaty boy so that water wicking material is best for me.

On other people, I like seeing them in jocks. It provides easy access and a handle for me to grab onto. Also, whatever’s comfortable for them. Around me, they probably won’t keep them on long. 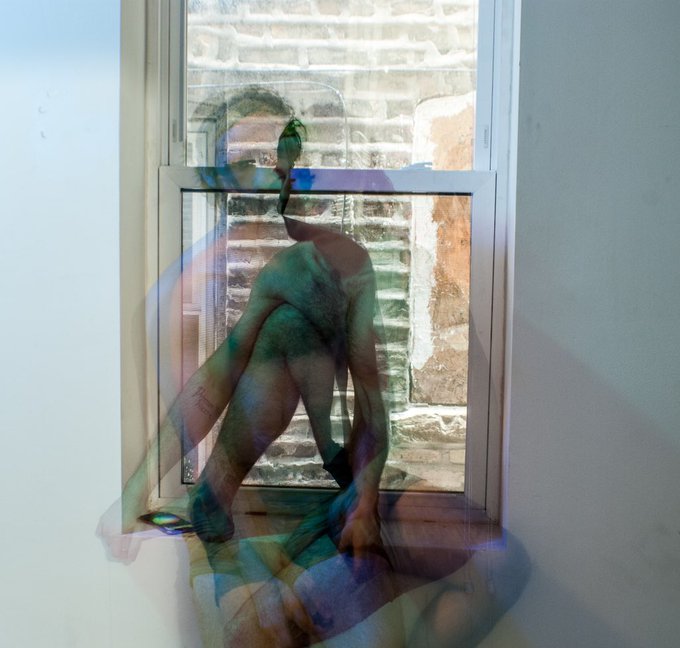 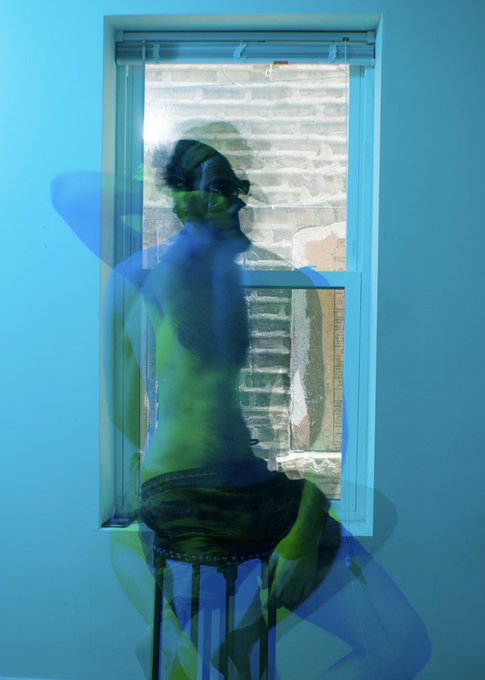 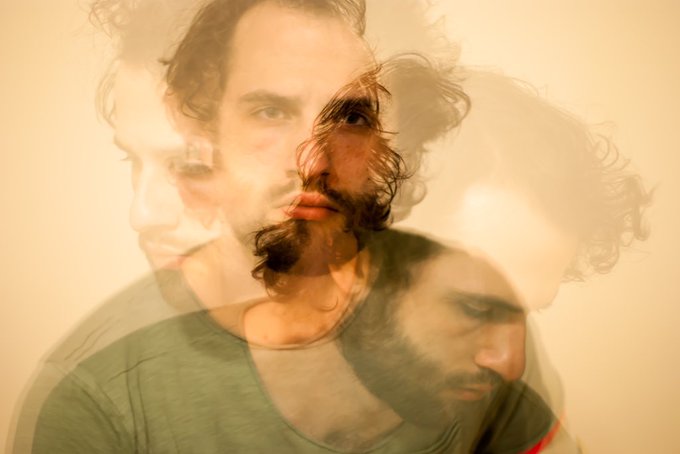 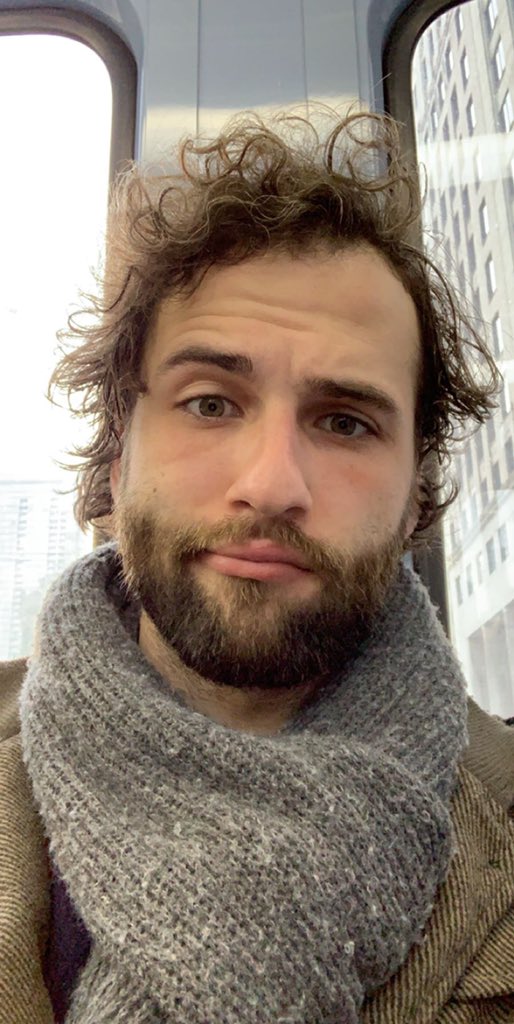 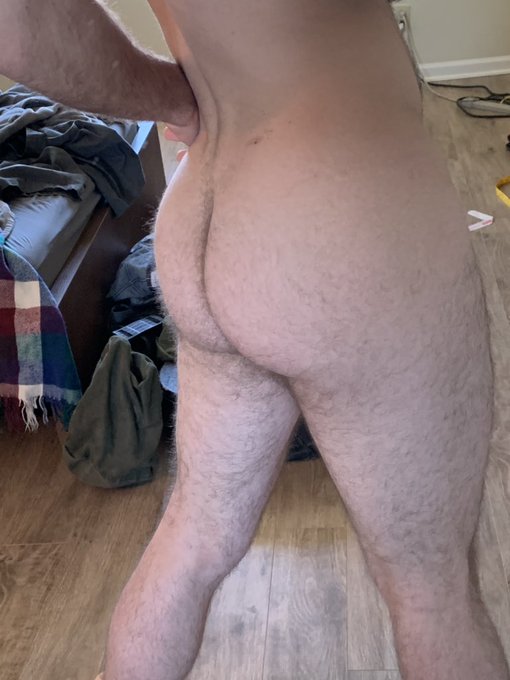