Originally from Spain, Carlos Pons Guerra is now based in the UK and leading the dance company DeNada Dance Theatre.

Pons Guerra has spoken about drawing inspiration from Tom of Finland and the cruising dynamics of gay men. His work is also imbued with the machismo associated with Latin men.

“I’m very interested in the male duet because I have a very strong interest in human relationships, particularly when it comes to emotional ones…” explains Pons Guerra. “When I create work, I always have to start from a personal place, so that the work is honest. Being a gay man, most of the relationships I portray are between men.”

“You grow up watching so many female and male duets, which you’re expected to relate to . Male and female relationships are not the norm, and that’s not what we have to abide to.”

“I really believe that desire, lust, the need to possess another body and to feel possessed by someone, are the driving forces for human behaviour. Even when we repress those feelings, and deny them, that repression is a driving force in itself.”

“Desire and lust really don’t work well with the Catholic Church, in which I grew up, so I’ve always been really interested in that conflict. You can take the boy out of Catholicism, but you can’t take Catholicism out of the boy.”

“Like a lot of us, I’ve lived through a lot of tempestuous relationships with men, which have all had moments of beauty, ecstasy and love, as well as hurt, rejection, and sometimes violence. In many ways, I use the male duet to resolve these issues for myself, to figure them out, and also maybe sometimes to exorcise them by putting them on stage. Most of the time this happens unconsciously, and when I see it on stage I’m taken aback because I see myself and what I’ve been through.” 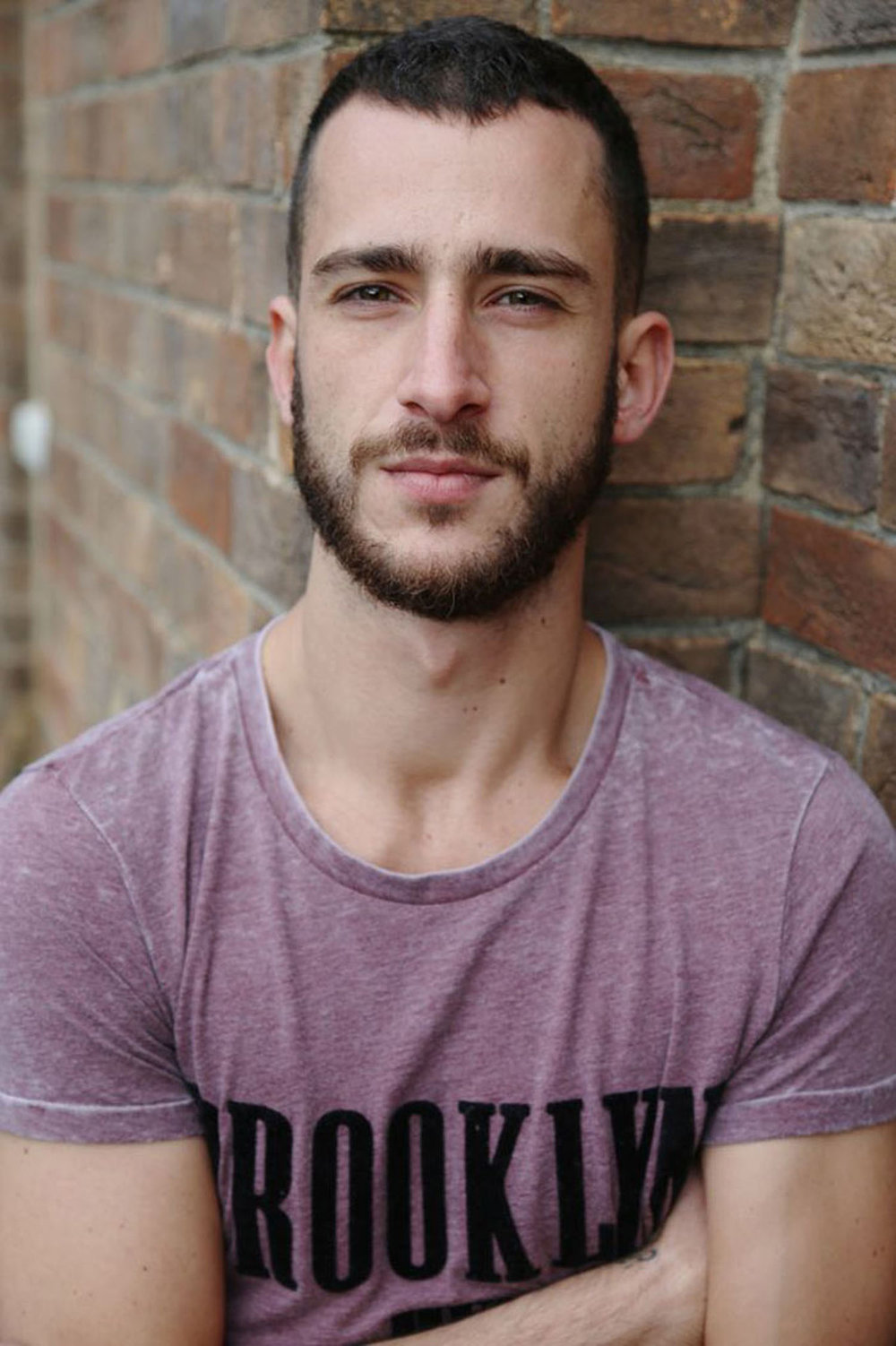 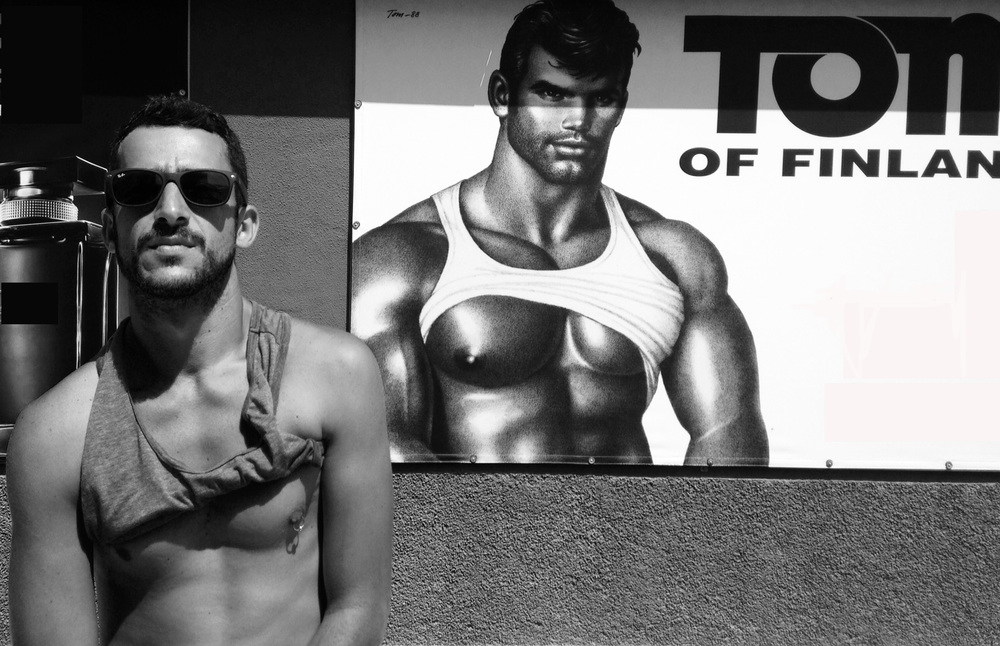 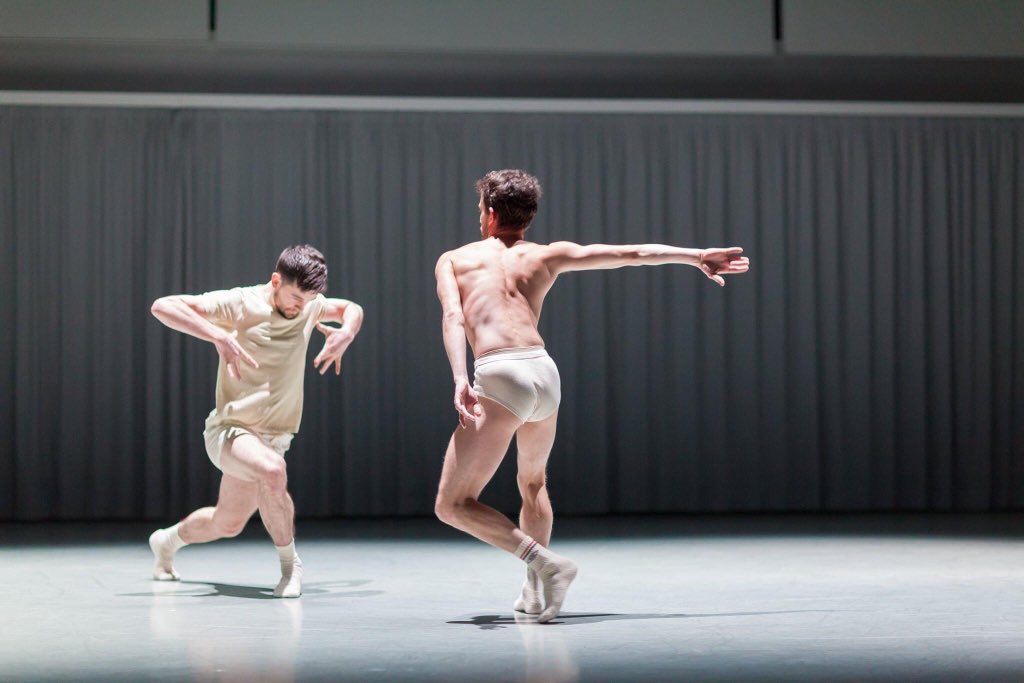 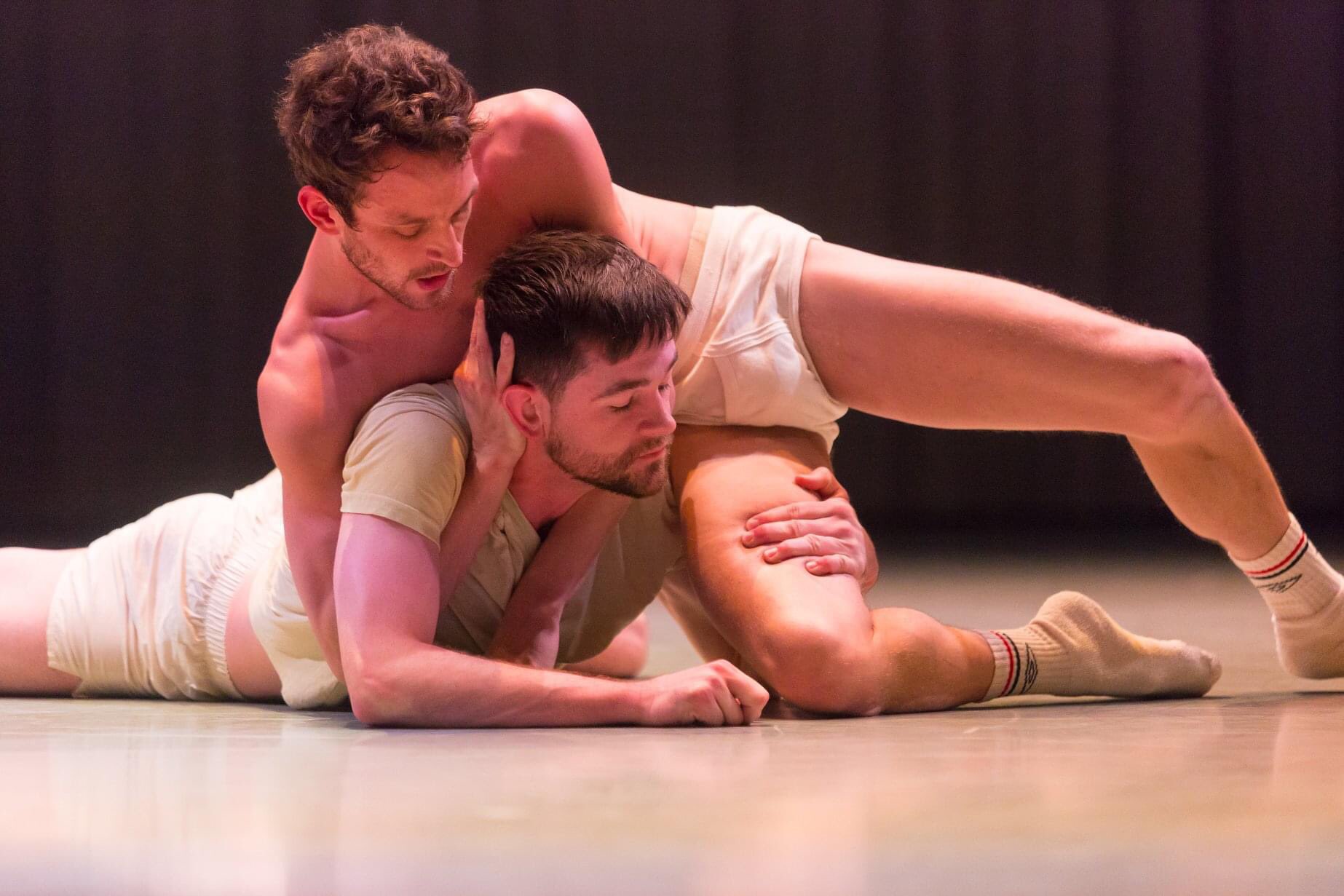 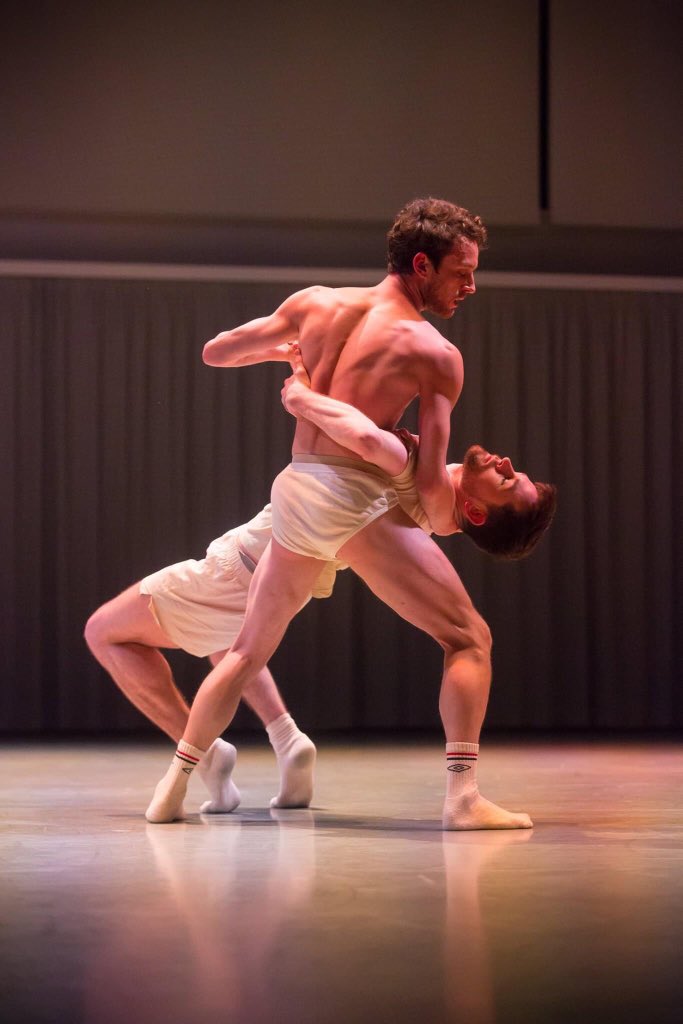 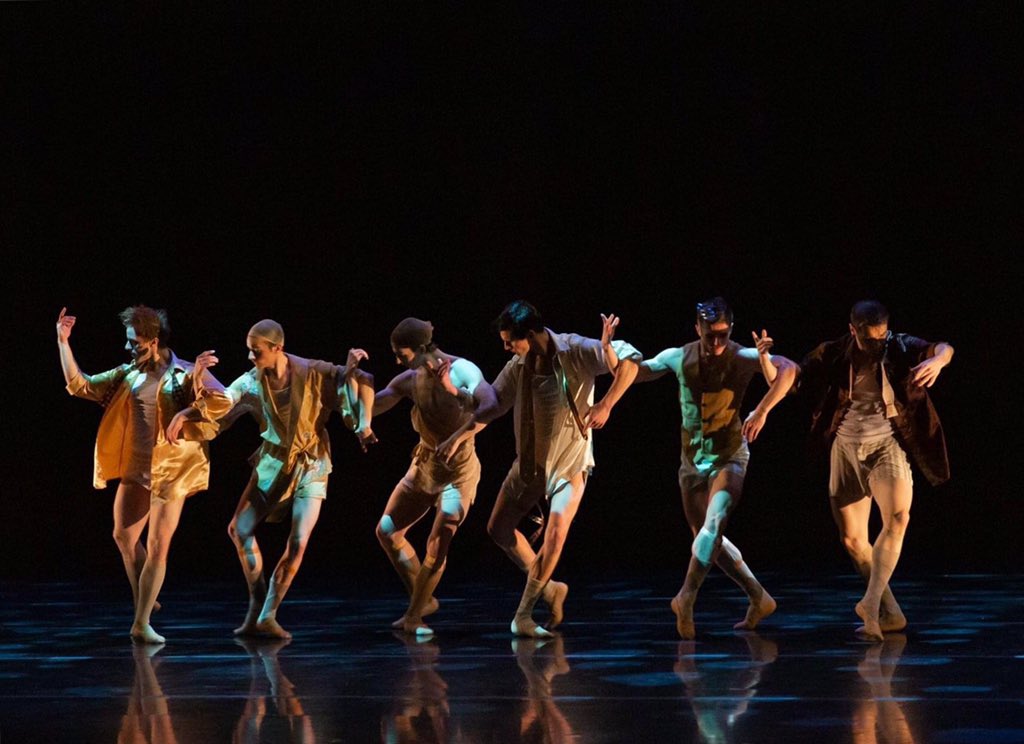 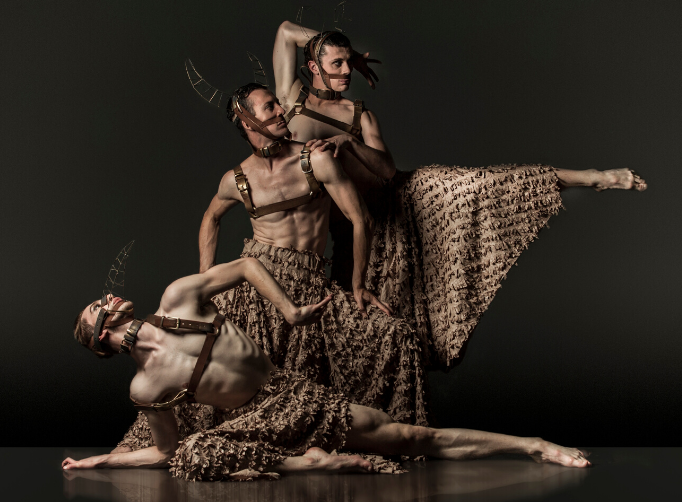 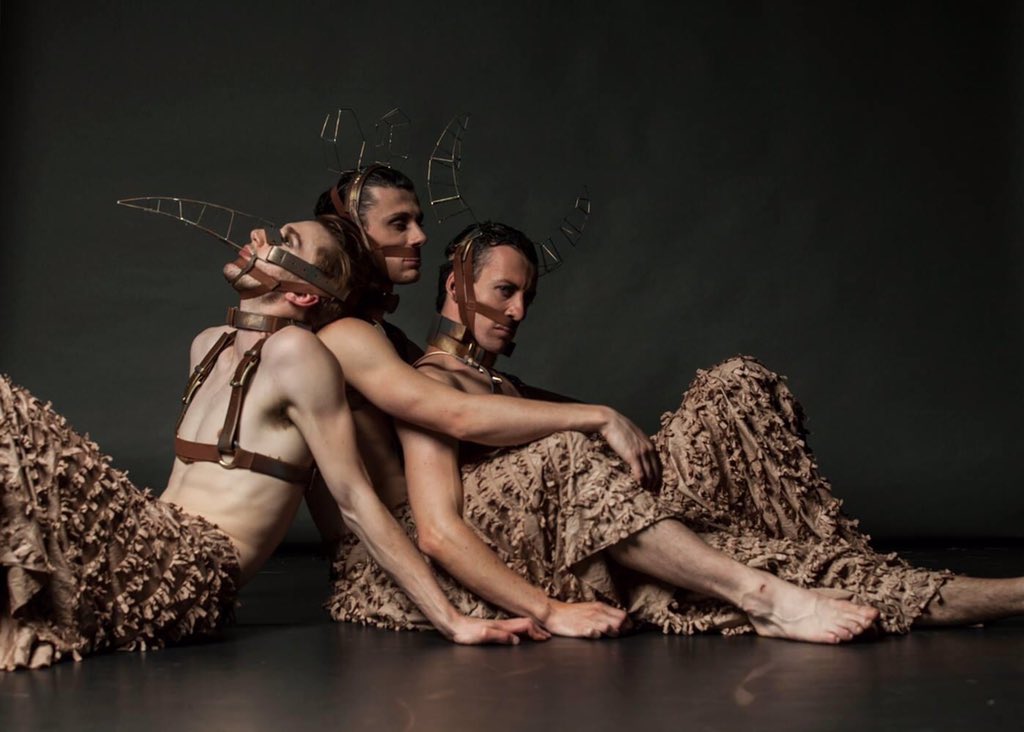 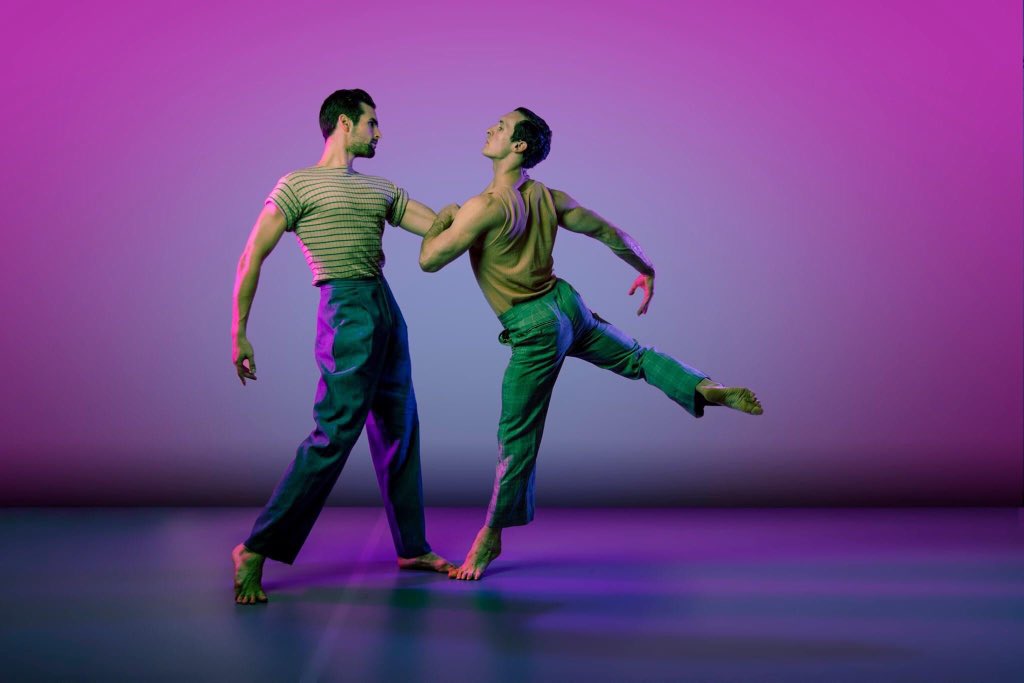 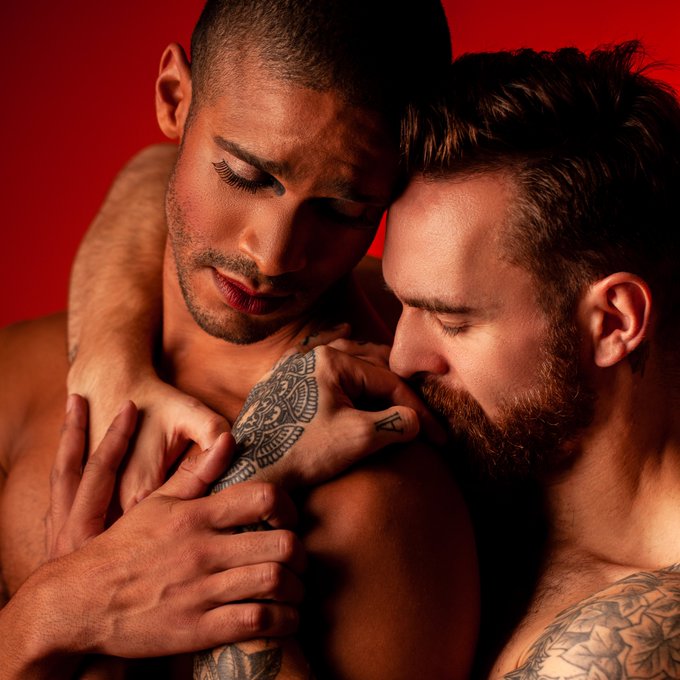 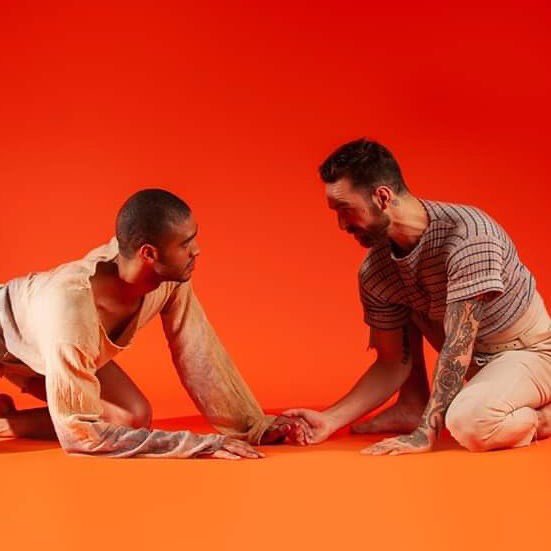 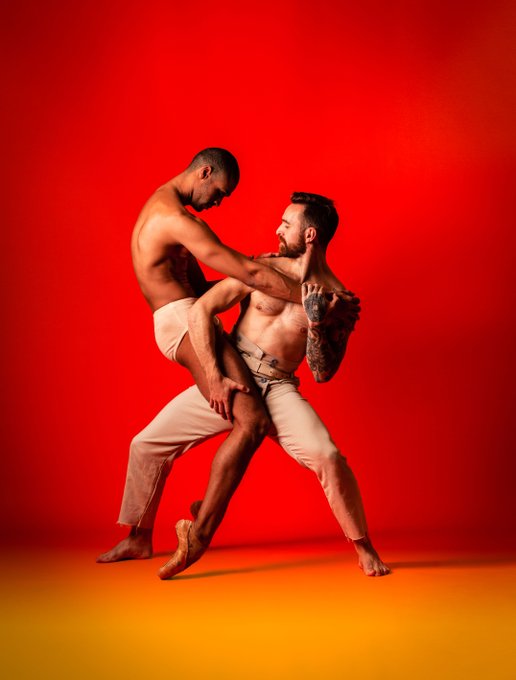 Queer History: Up Stairs Lounge – the ...