Heroes
Home›Heroes›ManCrush: Dan Savage – the queer man who showed us that It Gets Better

ManCrush: Dan Savage – the queer man who showed us that It Gets Better

One of the most successful campaigns from the LGBTQ community in recent years is the It Gets Better initiative – founded by activists and husbands Dan Savage and Terry Miller.

Let’s take a look at the life and career of Dan Savage.

Born in Chicago in 1964, Savage went on to study acting at the University of Illinois.

Savage made the move into journalism in the early 1990s. A friend invited him to move to Seattle to help start an alternative newspaper – The Stranger. Savage wrote an advice column for the paper.

Savage is now the Editorial Director of The Stranger, and has built a reputation as a sex columnist and commentator on LGBTQ issues.

It Gets Better began as an online project. It was founded in 2010 by Savage and Miller in response to the suicide of Billy Lucas – a 15-year-old student who committed suicide in response to bullying about his sexuality. The death of Lucas was consistent with a string of teenage suicides at that time, including Raymond Chase, Tyler Clementi, Ryan Halligan, Asher Brown, and Seth Walsh.

The goal of It Gets Better is to prevent suicide among LGBTQ young people by having queer adults convey the message that the lives of these teens will improve. The project grew rapidly, with people uploading videos of their own stories. It has received high profile support from celebrities and politicians.

The festival is composed of five-minute shorts submitted by amateur enthusiasts of all shapes, sizes, ages, gender identities and sexual orientations. 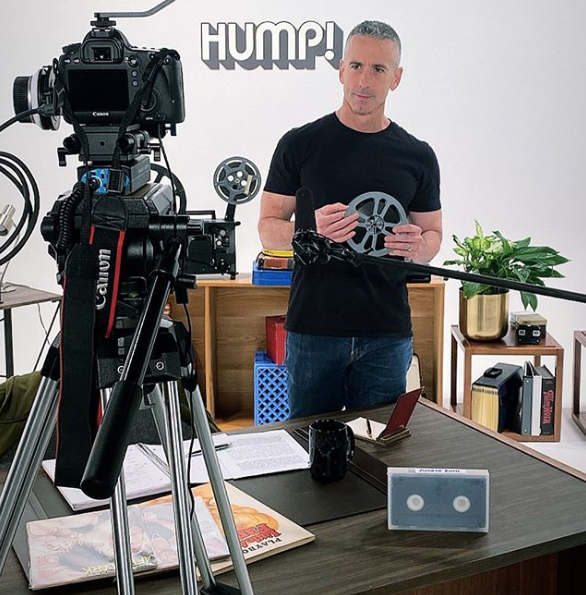 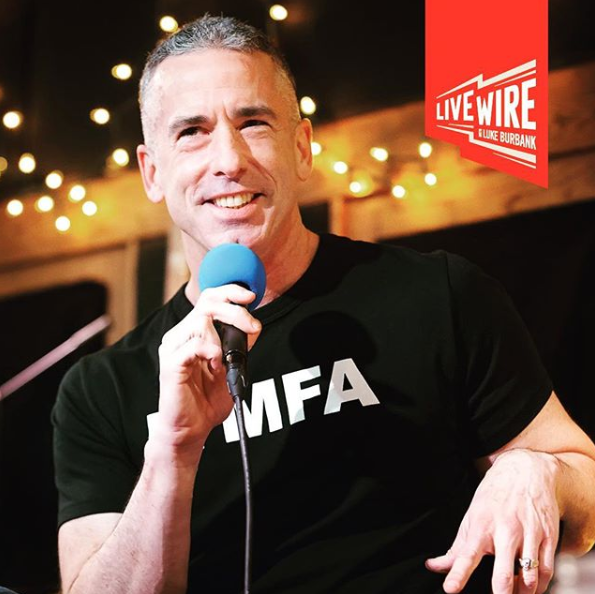 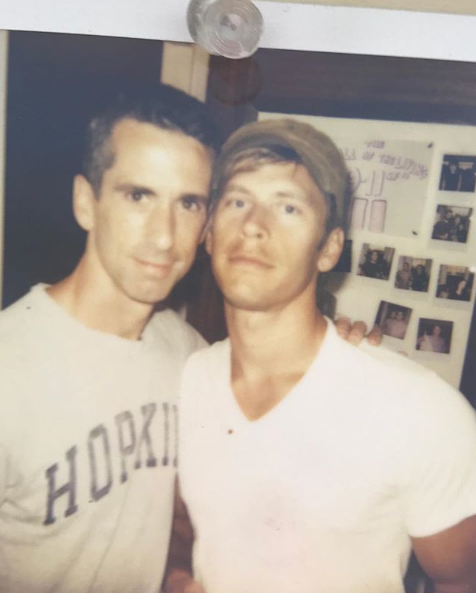 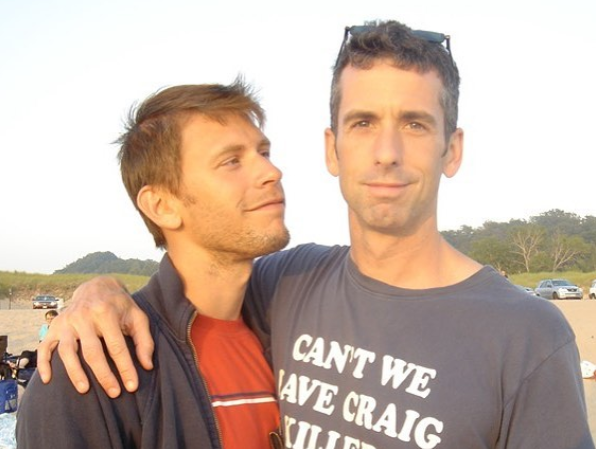 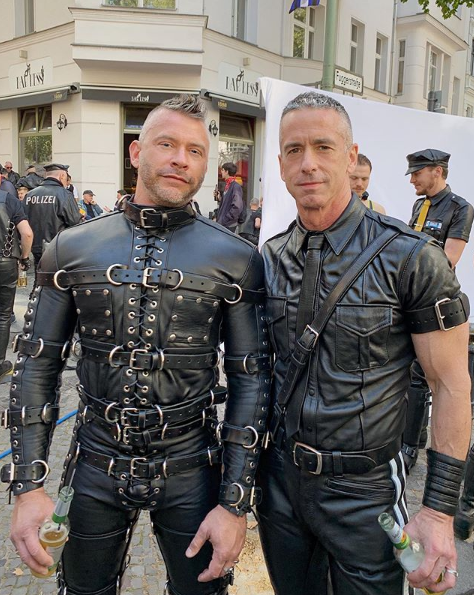 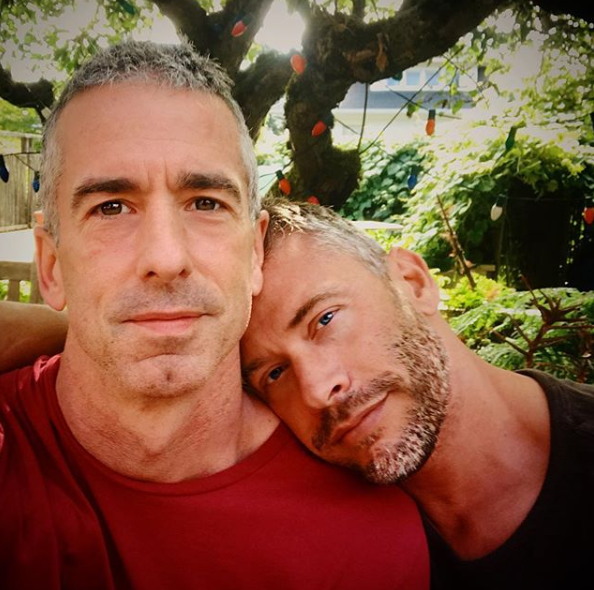 Time on your hands? #TakeItOnline and perfect ...