There’s a lot to admire about Dolf Dietrich.

Dolf has filmed with a range of different studios, and is now focusing on creating his own content.

“I’ve filmed and performed all over the planet – from Berlin to New Orleans, Tel Aviv to the country of Panama…” says Dolf, discussing some of the highlights of his career. “I’m so lucky to have seen and visited parts of the world I never would have otherwise. Of course, there’s also all of the sex with some of the most beautiful men in the world. That’s pretty awesome too.”

Let’s take a moment to appreciate every inch of this impressive man. 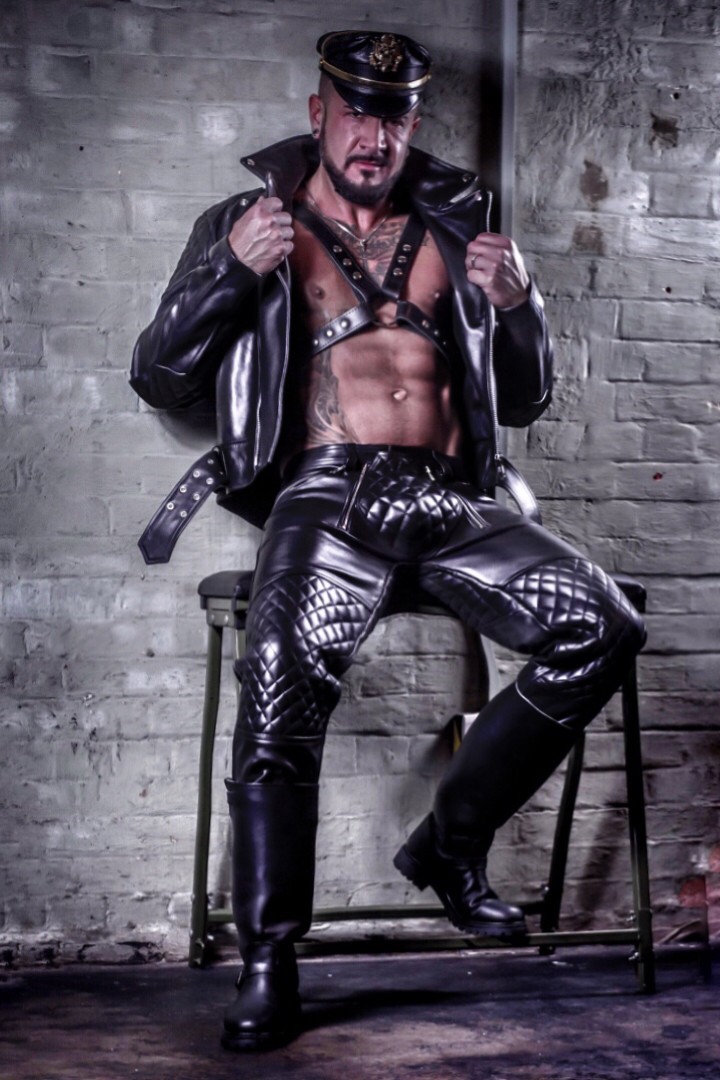 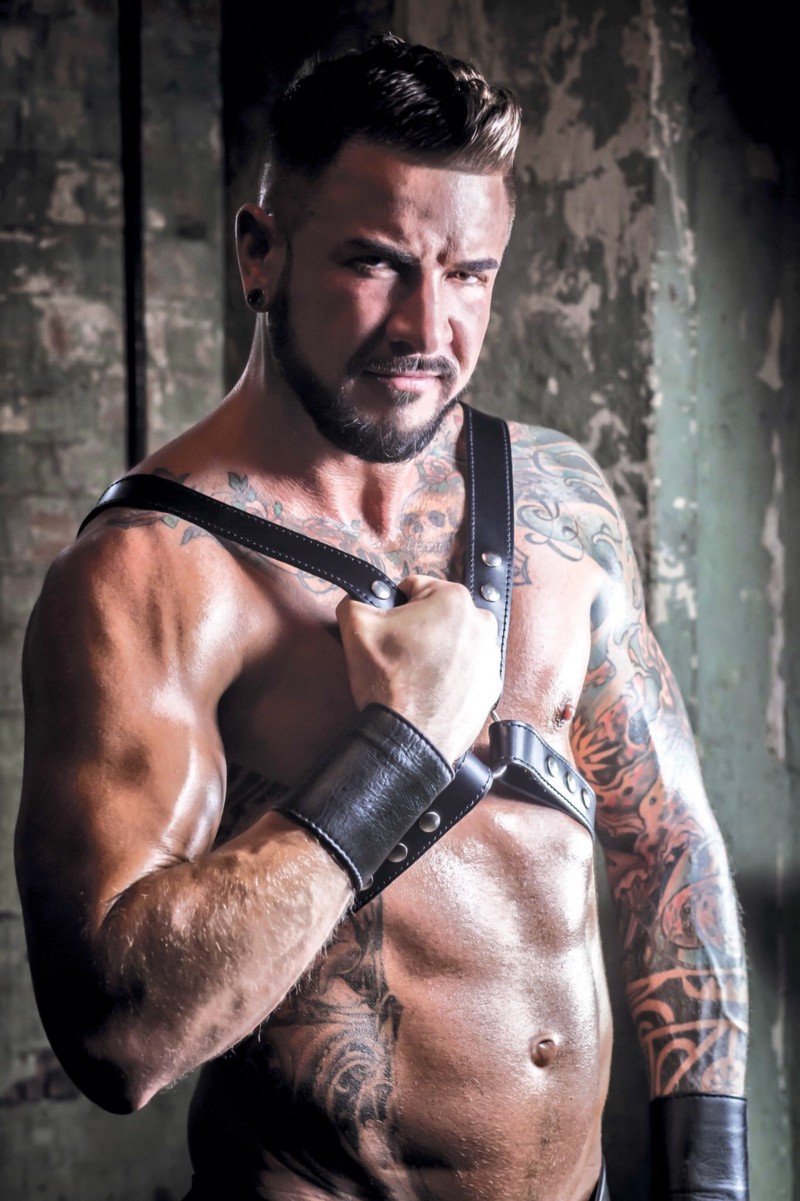 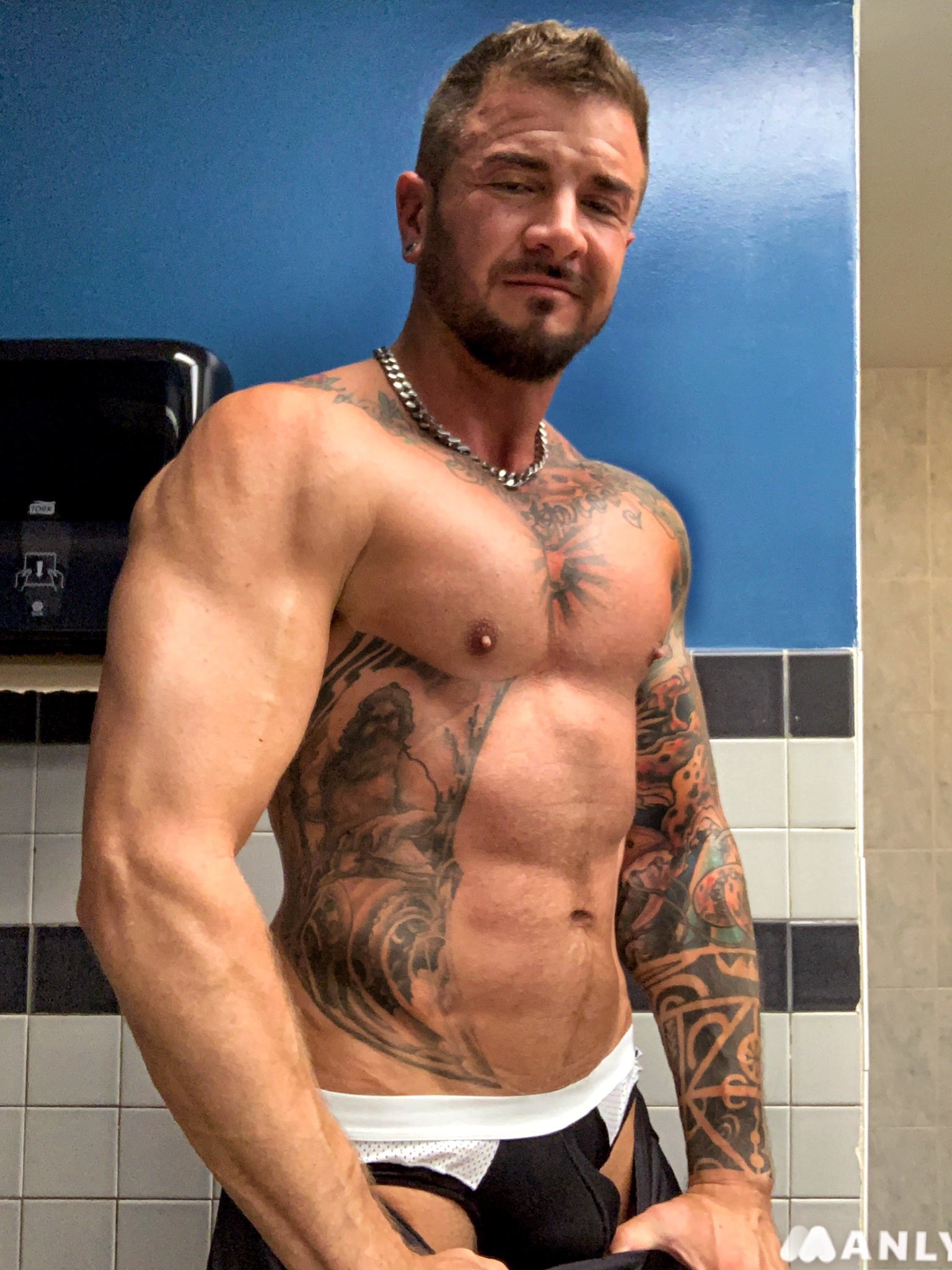